JAYNE LUDLOW has departed as head coach of Wales Women’s football team and sparked a search for a new boss.

The ex-Arsenal star’s exit comes a month after speculation linking her with the manager’s role of West Ham Women’s Super League side. 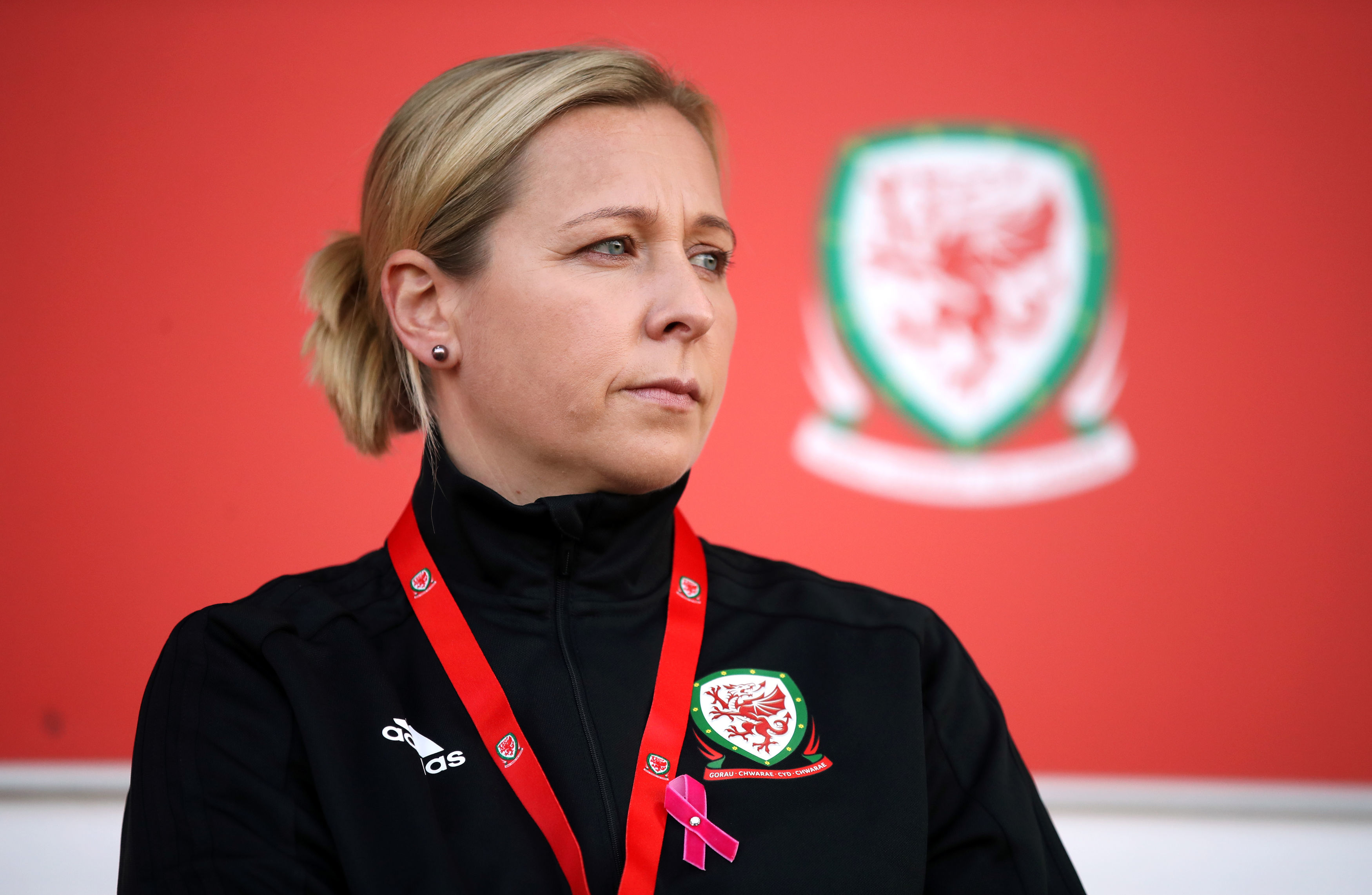 Football chiefs in Wales confirmed Ludlow is leaving the role which she took on in 2014.

Now the former Gunner, 42, who coached the side in more than 50 games, is free to consider other managerial options.

However, it is reported the ex-WSL midfielder is not in the running for the interim England Women’s manager role with Phil Neville due to become boss of Inter Miami.

In a statement, Ludlow said: "It has been an honour and an absolute pleasure to have worked with the staff and players across our age group and senior teams.

"It has been a fantastic learning environment for me personally and I am proud of what we have achieved over the last six years as a group of staff and players, whom I want to thank.

"I am looking forward to the next challenges, one of which is an exciting opportunity I have to be part of a technical leadership team at FIFA.

"I wish the squad well in the future and I feel that qualification for a first major final is not far away."

Ludlow came close to helping Wales reaching the Women’s European Championship, which will now be staged in England next year.

But the team fell narrowly short with Northern Ireland beating them to second place in their qualifying group last year.

Wales stars in the Women’s Super League have been paying tribute to Ludlow.

In a post on Twitter Reading ace Jess Fishlock said she would miss the ‘tears, laughs, arguments and high fives’ with her former international boss. 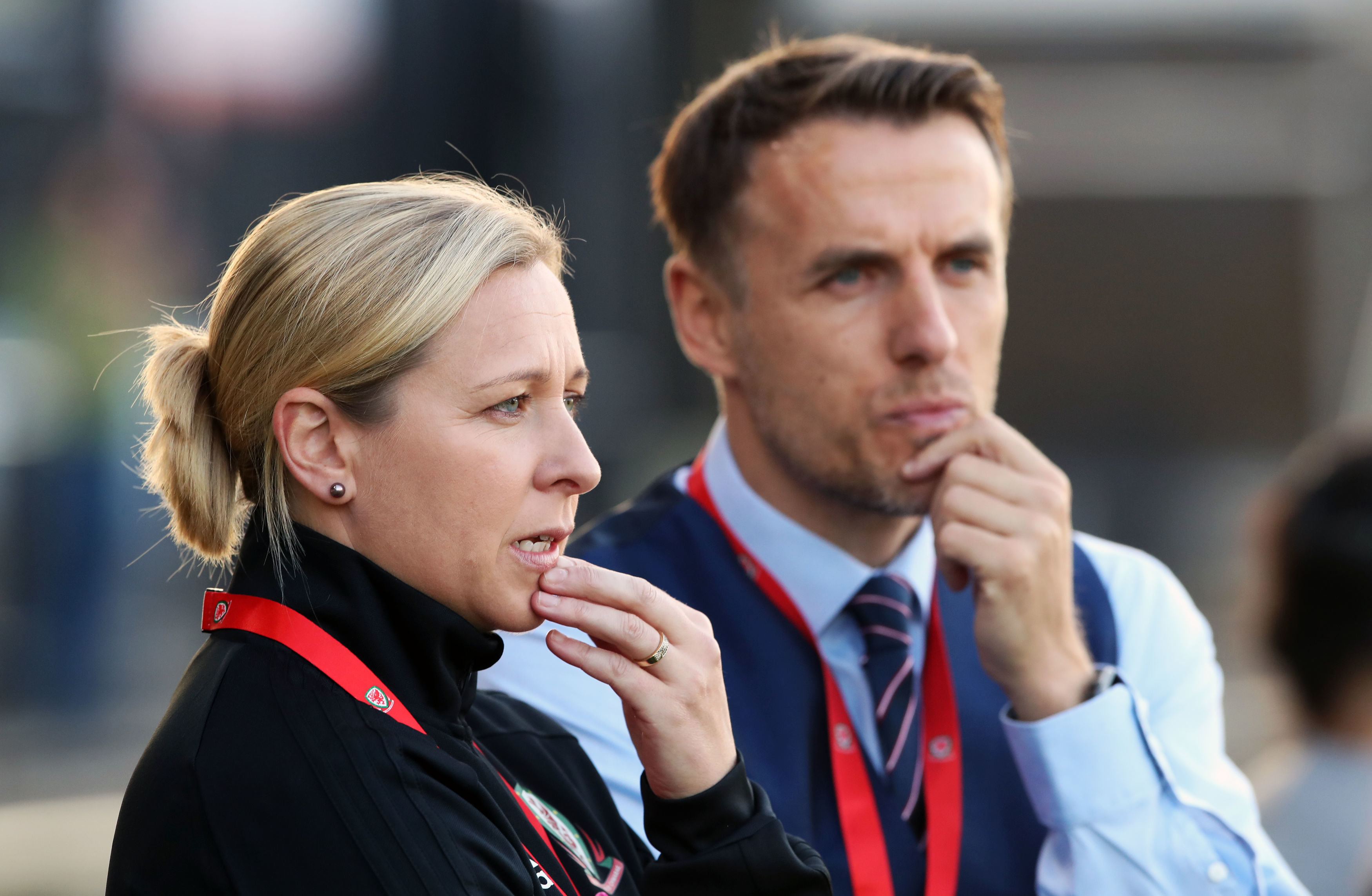 FAW chief executive Jonathan Ford said: "Jayne has played a huge part in the progress of the Women's game in Wales over the past six years, managing the side through three qualification campaigns."

"The 2019 FIFA Women's World Cup qualifying campaign enhanced the profile of the game throughout the country, inspiring young girls across Wales to play football for the first time.

"Off the field Jayne has been a role model for the women's game in Wales, regularly visiting schools across the country and attending the National Eisteddfod to inspire future generations.

"We thank Jayne for all her hard work, dedication and vast contribution to Welsh football both on and off the field. We wish her well in the future."