For he has revealed the secret behind his success, not thinking about rugby league. 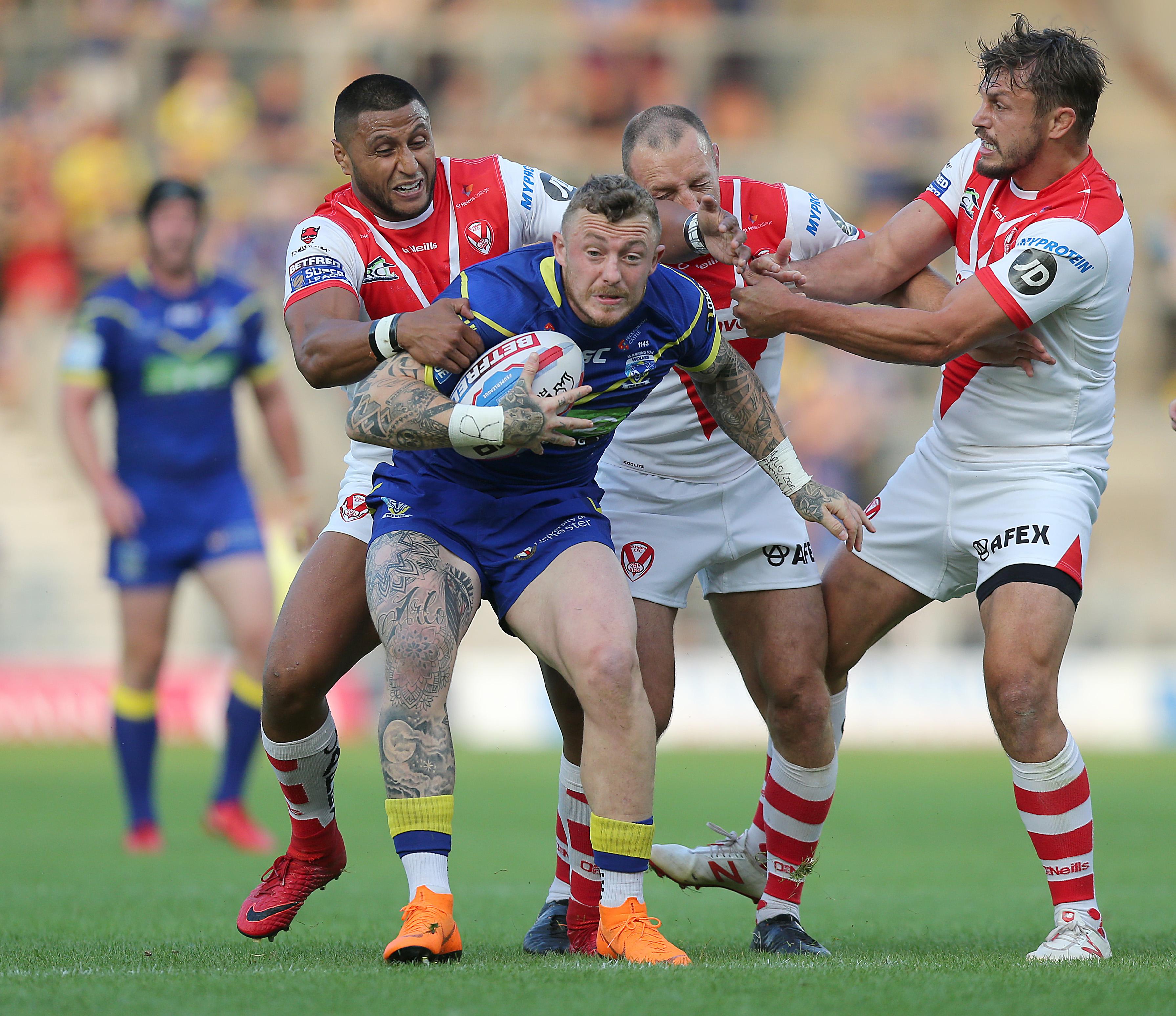 Charnley has just enjoyed his first pre-season since 2015 as he immediately crossed codes to Sale RU after winning the 2016 Grand Final with Wigan, having just three days off, then came back to the 13-a-side code with Warrington.

His look has changed with another tattoo on his leg to honour new son Axel but his attitude has not.

Scoring dozens of tries while the Wolves end their 64-year title drought is not top of his priority list – topping his personal record may be!

Winger Charnley said: “As soon as I’m away from rugby and drive away from training I don’t think about it, I switch straight off.

“It drives you mad if you think about work all the time. You need down time and I’m quite good at that as I go fishing, it takes my mind off things.

“I go with Wigan’s Sam Powell and Oliver Gildart and we were saying, ‘We need to get out.’ My biggest fish ever is still a 25lb carp. I’ve not been out for ages and when I do go I don’t catch!”

For a player who has done so much, it is amazing Charnley does not live and breathe rugby league.

But bringing work home would be unfair on five-month-old Axel, two-year-old Arlo and fiancée Zoe Cross.

And even if Warrington beat Leeds in their season opener today he will not be different when he walks through his front door.

Charnley added: “It’s straight in to helping out. The two-year-old is a little rascal, he’s had the terrible twos since he was one-and-a-half. 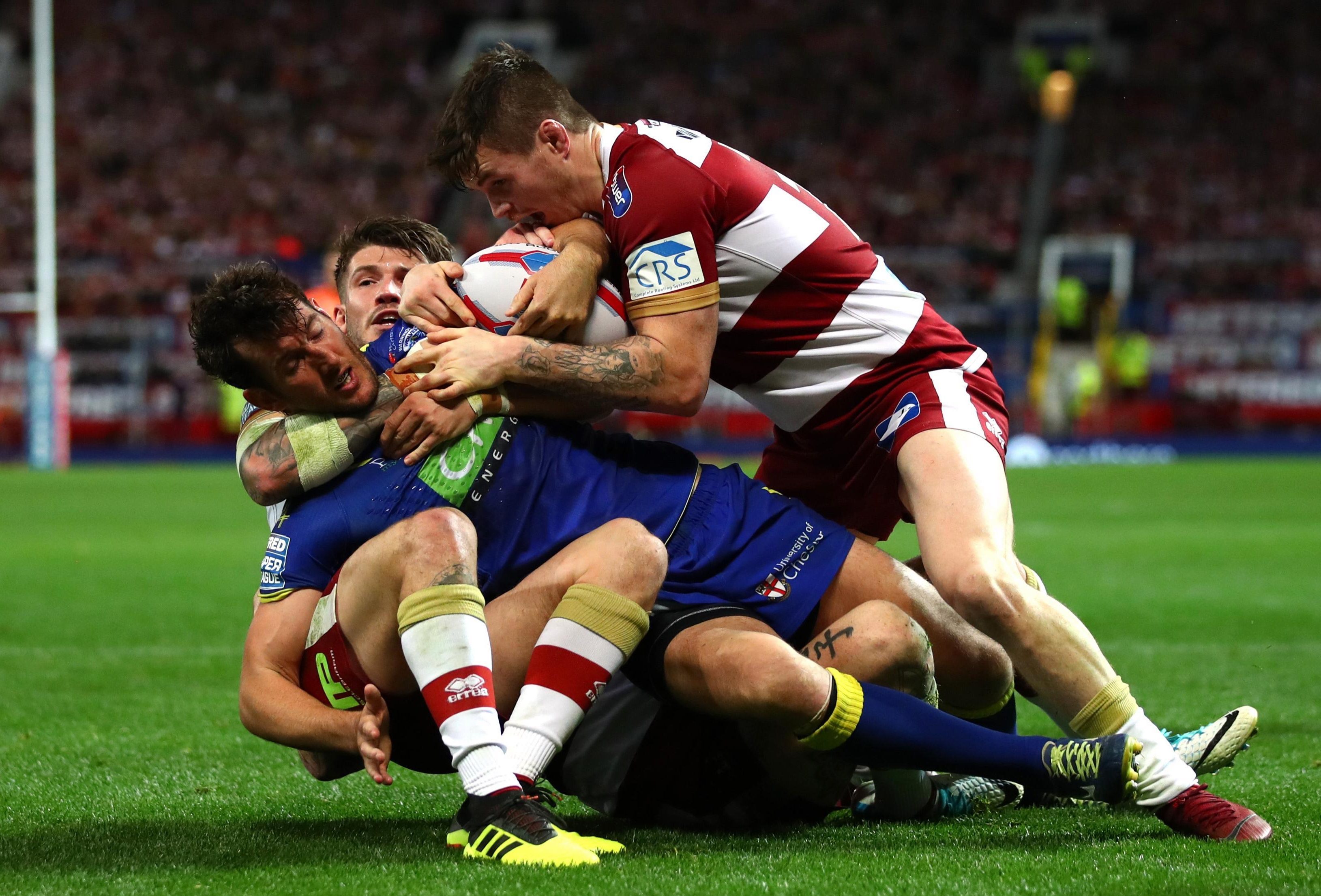 “I feel sorry for my missus but she’s a massive help as when I get home it’s not a stressful house. She’s got it all under control.”

Warrington were last year's bridesmaids, losing both the Challenge Cup final and Super League Grand Final and Charnley, 27, admits they are ‘still hurting.’

They have brought in Aussies Blake Austin and Jason Clark, who has learned to stop going on about big pal from NRL side South Sydney Rabbitohs Sam Burgess.

Back-rower Ben Currie revealed: “For the first couple of weeks he took a bit of stick over it.

“He’s good mates with Sam so he mentioned him a few times but he’s learned not to now.”