WARRINGTON’S Tom Lineham suffered a second lockdown scare — after being set on FIRE when a petrol can exploded.

Luckily the winger, who was floored by Covid-19 in April, is said to be “fine” after the container blew up while he was carrying it. 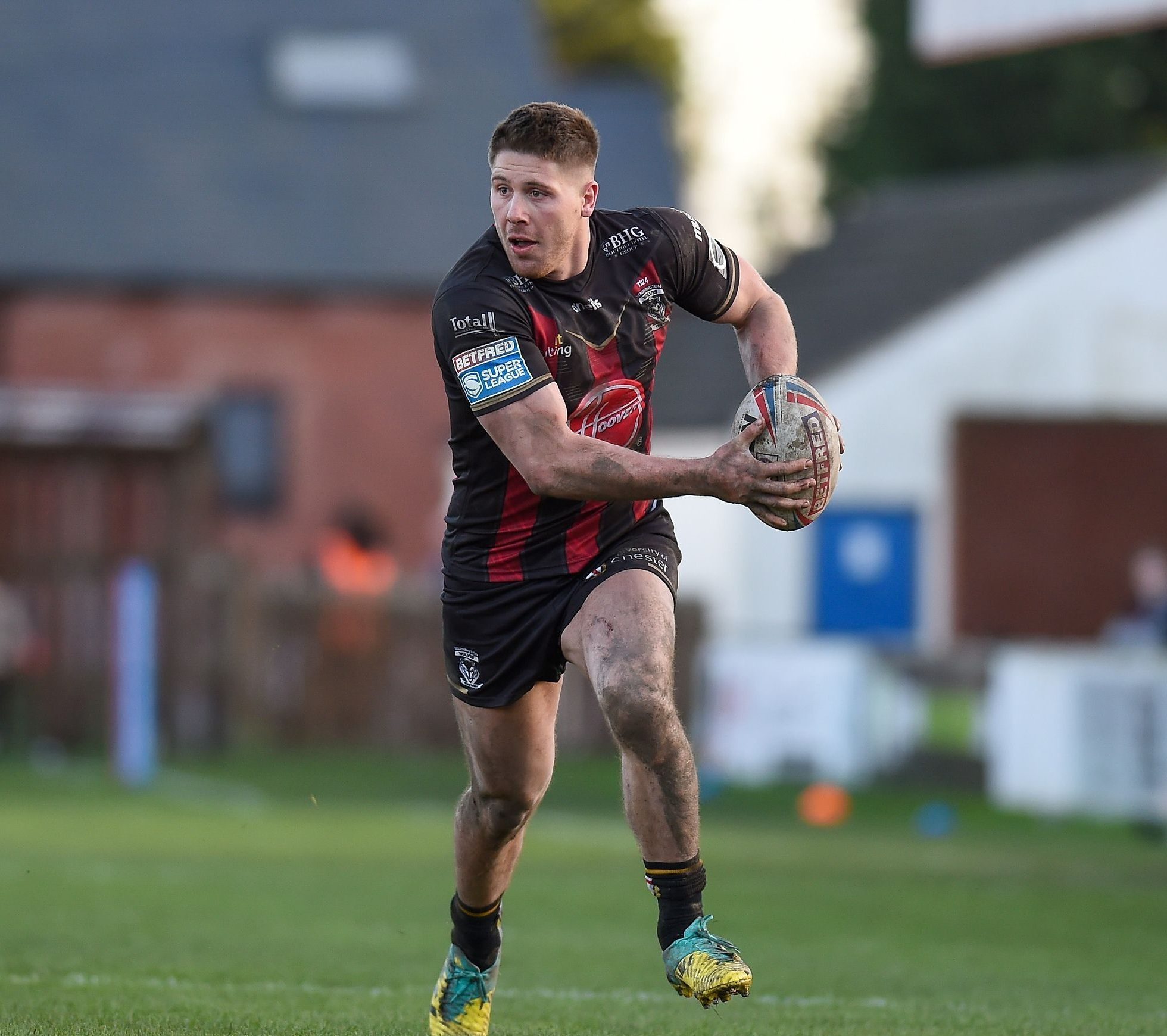 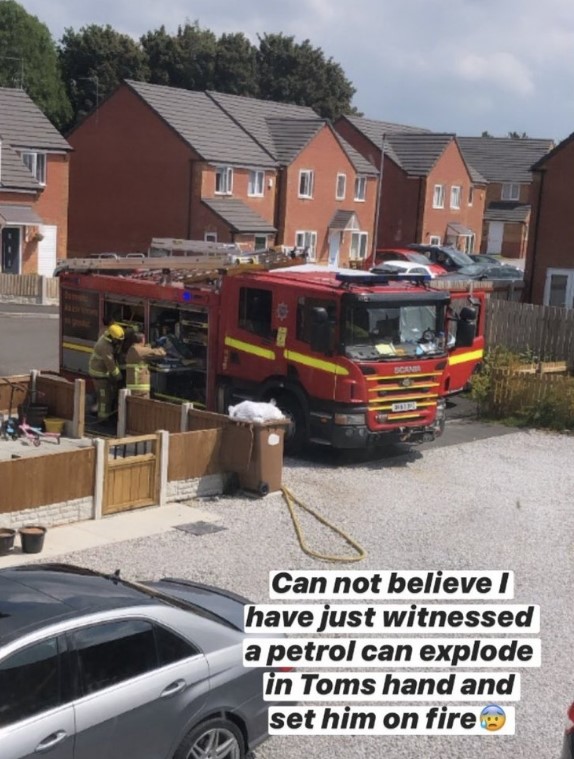 The Wolves star’s partner, Vicky Braithwaite, revealed their panic on Instagram on Saturday.

She posted a photo of a fire engine outside their home and wrote: “Cannot believe I have just witnessed a petrol can explode in Tom’s hand and set him on fire.”

The star’s club were alarmed by the post and checked up on Lineham — who is known as the Flying Pig — but were told he was OK.

Any burns the 27-year-old sustained in the freak incident are thought to be to his arm and hand.

The 6ft 2in, 16st 9lb ace is likely to play outside Australian superstar centre Greg Inglis next year, after the Wolves tempted the 33-year-old out of retirement.

Lineham has already suffered one drama while the country has been in lockdown after catching Covid-19 from his girlfriend.

Vicky, who works on the NHS frontline at a hospital in Wigan, contracted it at work.

Lineham said: “I’ve had the virus. My missus, she’s on the frontline, works at Wigan hospital.

“She contracted the virus and brought it home.

“I had all the symptoms. Fever, blowing hot one minute and freezing cold the next.

“I felt like the dogs were sitting on my chest, I had breathing difficulties.

“Aching head to toe and I lost all sense of smell and taste.”