WARWICK'S picturesque track hosts its annual Classic Chase card, one of the highlights of the post-Christmas calendar.

As usual the contest is fiercely competitive, so we've tried to narrow it down for you. 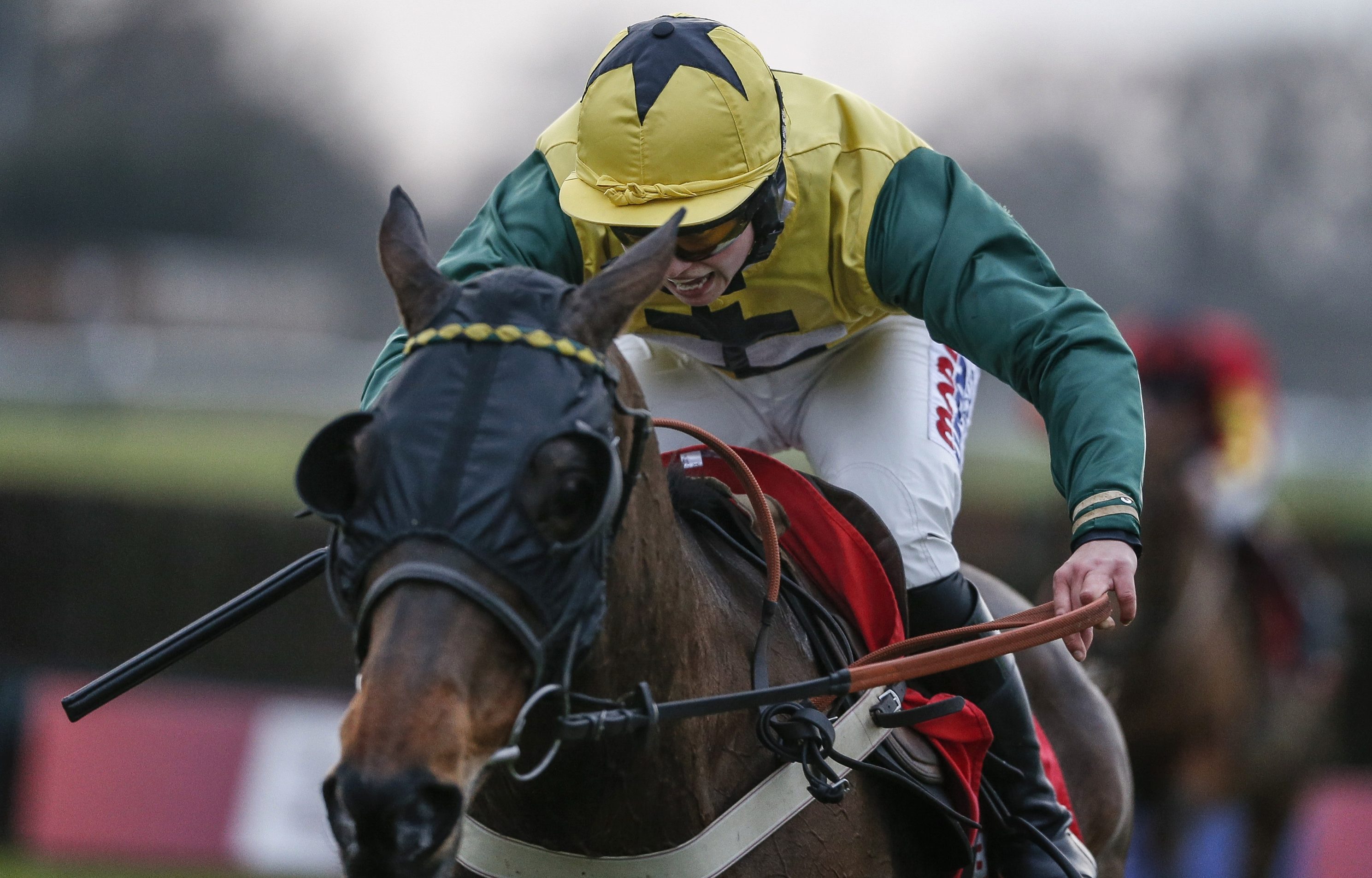 The most interesting runner in the race is progressive chaser The Conditional.

David Bridgwater is a master when sending horses over fences and his eight-year-old hasn't looked back since joining his stable from Ireland.

A fine Cheltenham win was followed by an even finer second placing in the Ladbrokes Trophy and if stepping forward again, he's clearly the class angle here.

The trip is the only unknown, but he stayed well in soft ground over 3m1f at Cheltenham and it would be a surprise if he wasn't bang there. 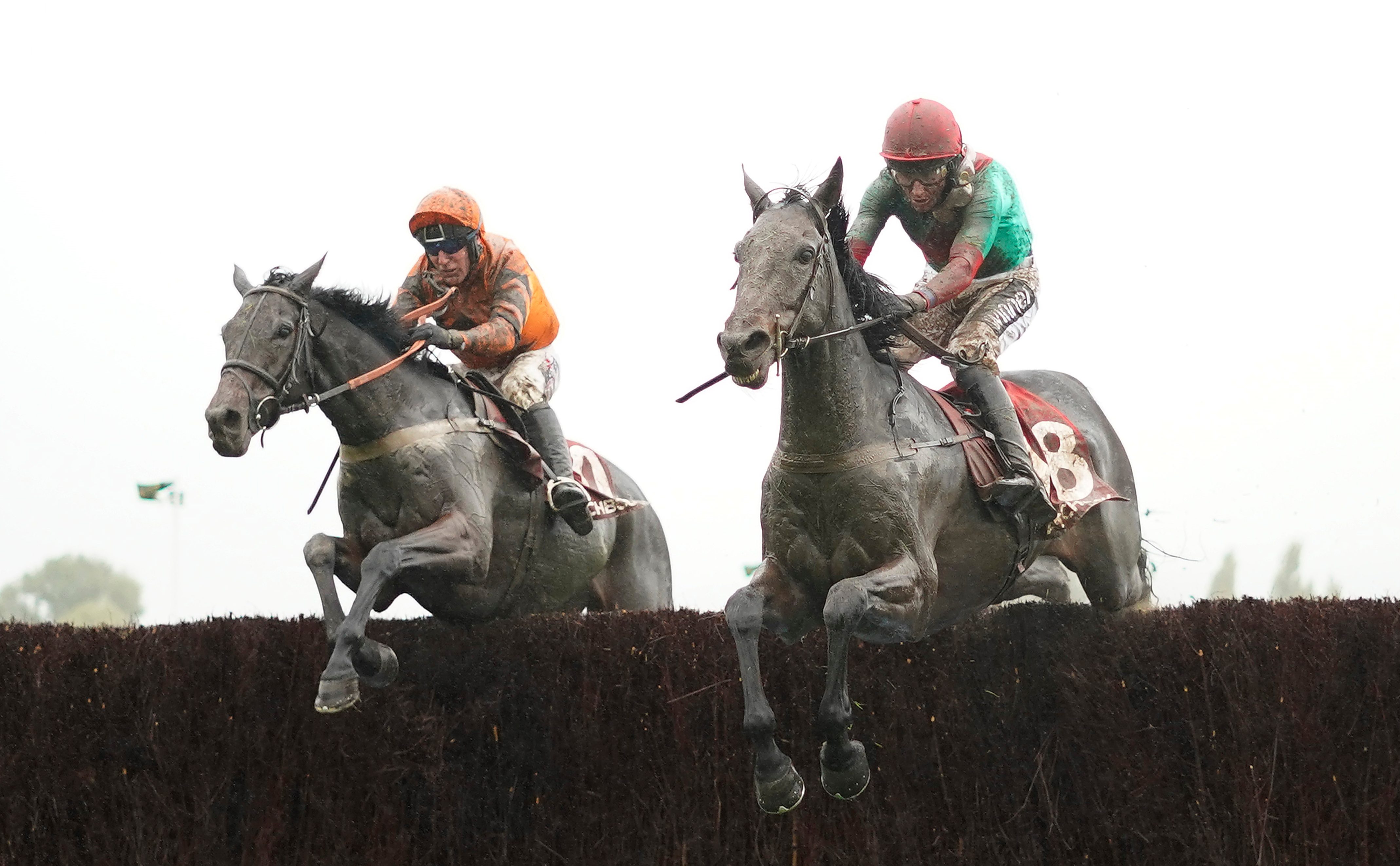 Kimberlite Candy was a fine second in the Becher Chase when last seen and is only 3lb higher now, but it's possible the Aintree fences set him alight.

He has it to prove back on a more conventional track here, though evidence to date suggests he will stay this far and Lacey has been in fine form this season. 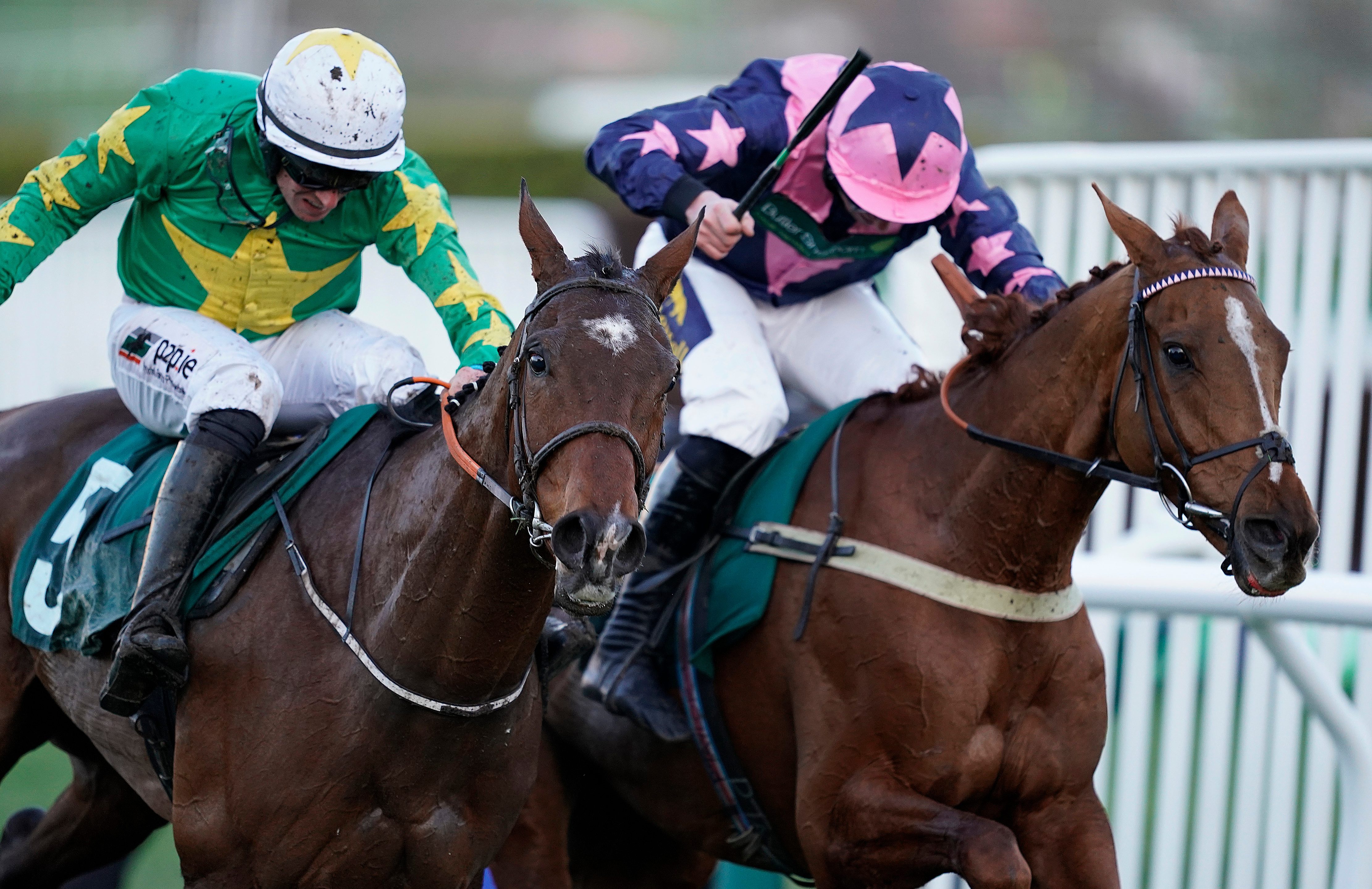 Although ostensibly out of form in two starts since, one of those was over hurdles and the other came over the National fences, so this should be much more his cup of tea.

Morgan's 7lb claim means he's 4lb lower than when successful at Cheltenham and we know he stays, so his claims are solid for his in-form handler.

Petite Power has more staying power than the mother-in-law and his effort to just lose out in the Devon National last time was admirable for its tenacity.

Liam Harrison takes off 7lb and he has a chance if jumping well at this track (can be prone to an error or two given his height).

Bobo Mac finished second behind a very well-handicapped one at Ludlow last time out and has claims if continuing his progress, while last year's winner Impulsive Star has been pulled-up in all three starts since and connections now reach for blinkers to work their magic. 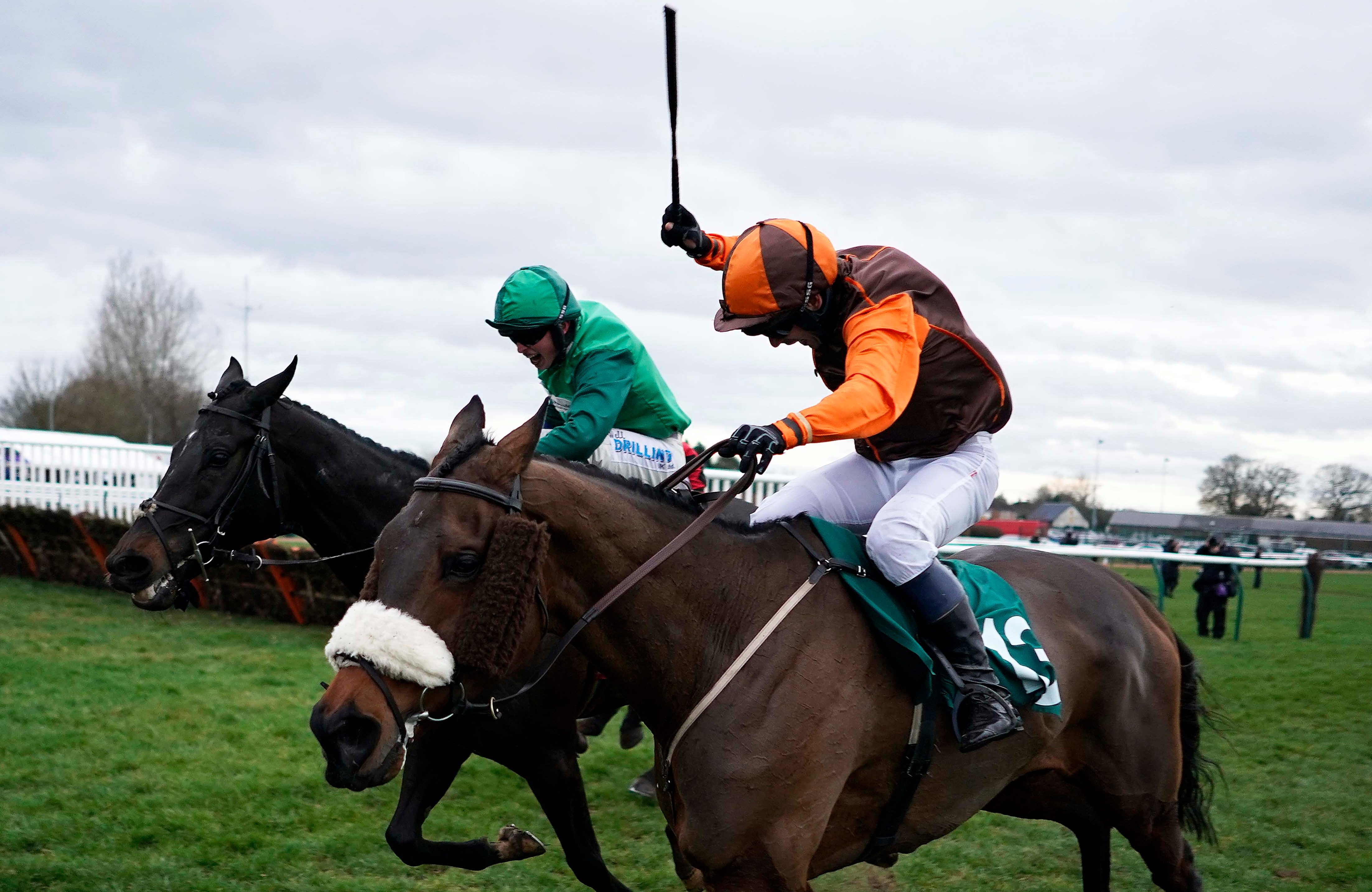 Darlac is an intriguing runner for Colin Tizzard and connections are clearly keen to try him over a staying trip, though he has a fair bit to find on form to date.

Former Eider winner Mysteree reappeared with an impressive victory up at Kelso but has since been raised another 5lb and never landed a blow in the Becher Chase last time.

However, Richard Patrick has a cool head and his 3lb claim is vital. He can't be discounted over a trip he'll relish.

Captain Chaos just lost out to Takingrisks in the Rehearsal Chase at Newcastle on his penultimate start but ran no sort of race in the Welsh National over Christmas.

If back to that Gosforth Park form then he has plenty in his favour, with the longer trip expected to suit.

Head To The Stars needs more than his Bangor second last time out, while Rocky's Treasure has been badly out of form in both starts this term and both have to find something to play a part.