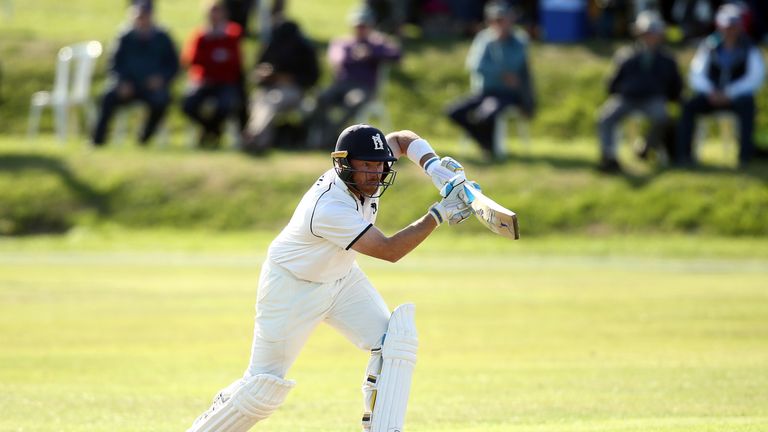 Warwickshire batsman Ian Bell is set to miss the first three months of the county season after undergoing toe surgery.

Bell, 36, sustained his injury while training with Islamabad United in the Pakistan Super League and was ruled out of Warwickshire’s pre-season tour of the United Arab Emirates.

All done ✅ Road to recovery starts here ?? Thanks again for all your kind messages! Hopefully be back playing the game I love soon enough ?? @WarwickshireCCC @BearsT20 pic.twitter.com/juInXJx6Dg

“There are always unknowns with surgery, but Ian has always kept his fitness at the top level throughout his career.