WAYNE ROONEY showed he's still not half bad as he made it an incredible hat-trick of goals from the halfway line.

In DC United's clash with Orlando City, the England great lobbed stranded keeper Brian Rowe despite being 10 yards inside his own half. 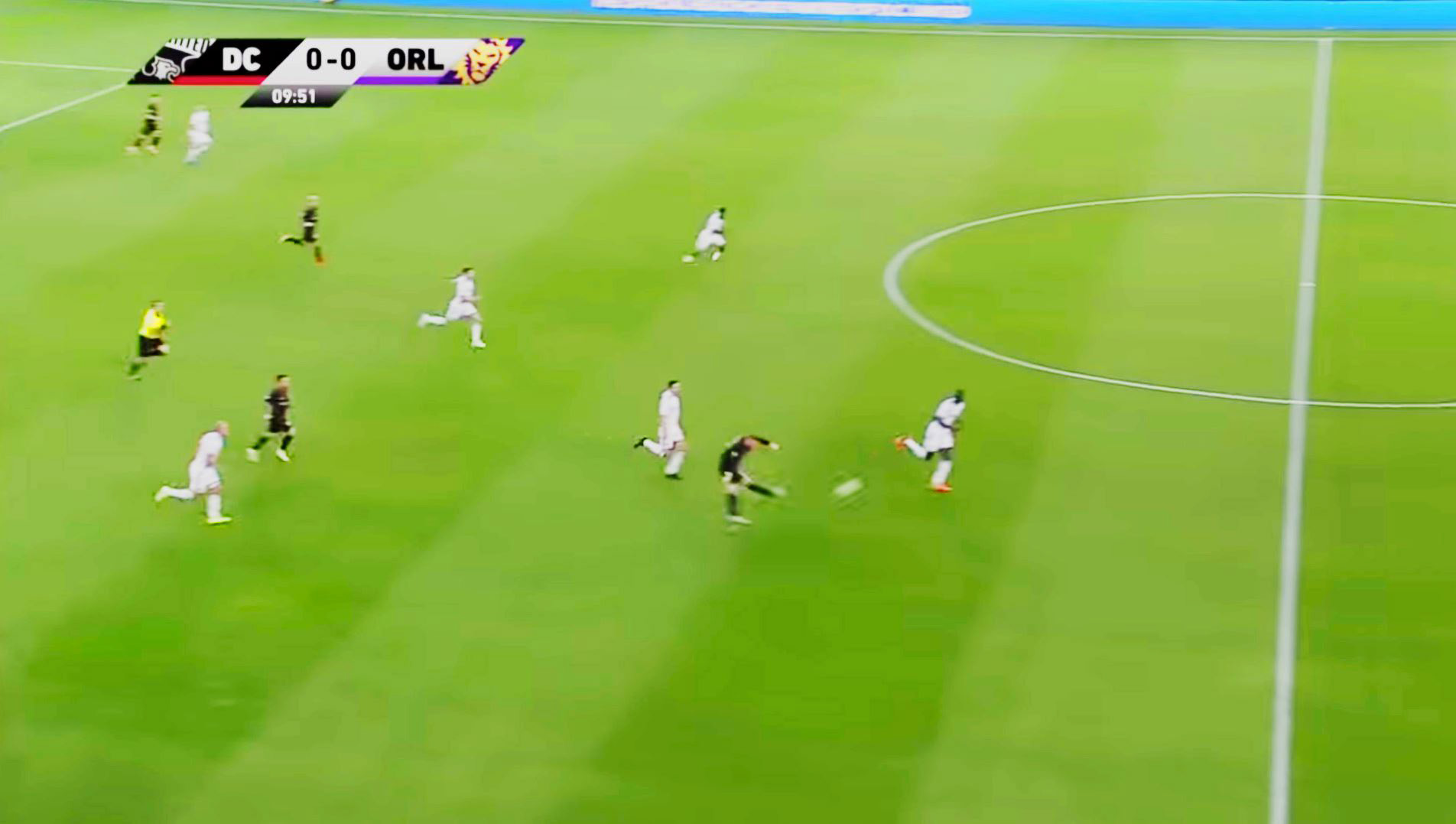 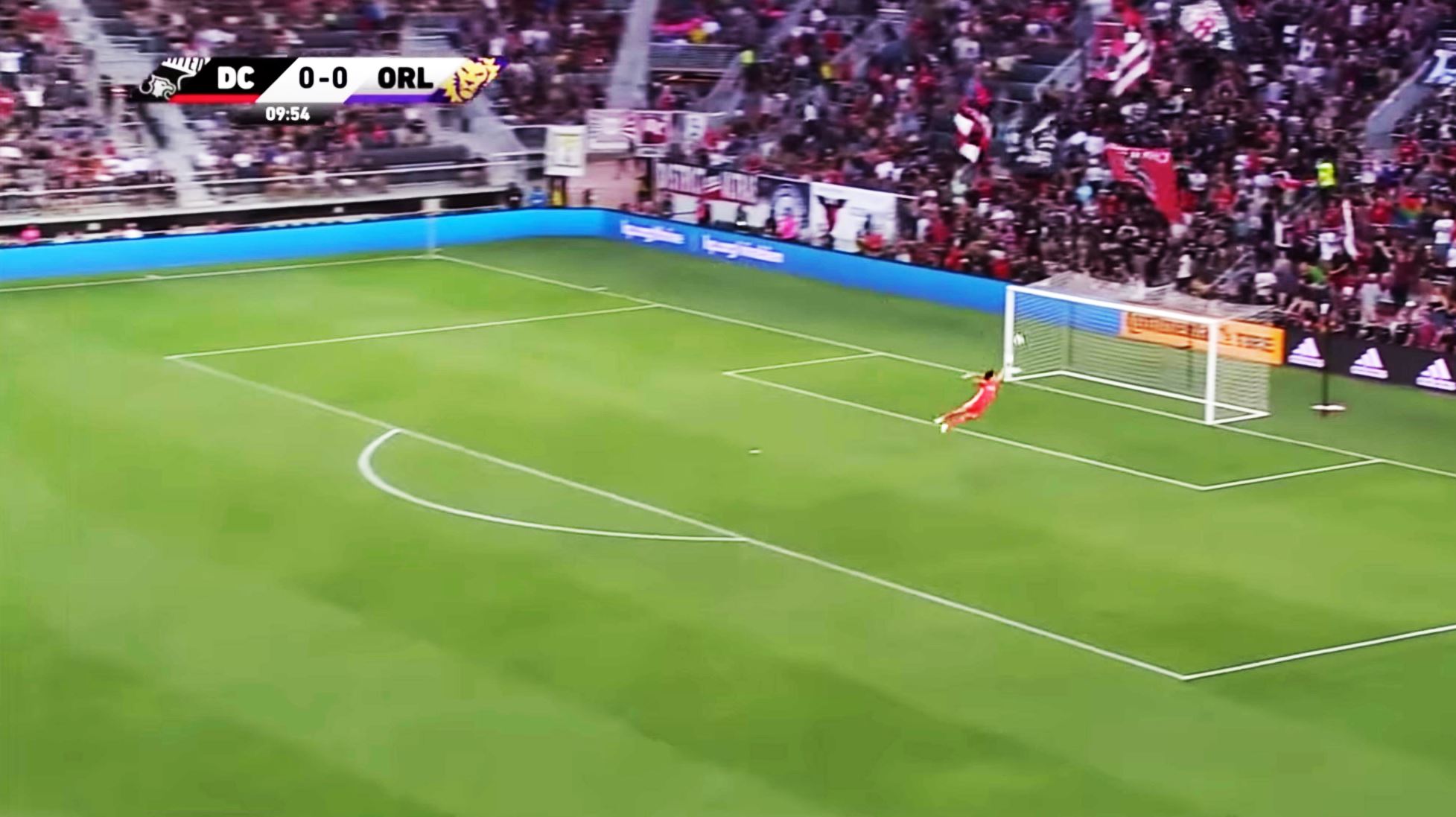 It was one of the greatest goals of his long and illustrious career.

He picked up the ball from team-mate Russell Canouse, after a mix-up between Orlando's Sacha Kljestan and Robin Jansson.

He then spotted wandering keeper Rowe miles off his line and drilled the ball over him for a stunning 70-yard goal.

The spectacular long-range strike was enough to earn a 1-0 win over Orlando, who had Rooney's former Man Utd team-mate Nani in their starting XI.

Rooney, 33, has now scored from the halfway line for every club he has played for in a trophy-laded career.

The only difference is, this one wasn't against West Ham.

In 2017, the Everton legend picked up Joe Hart's clearance and sent it straight back over his international team-mate as he bagged a hat-trick against the Hammers. 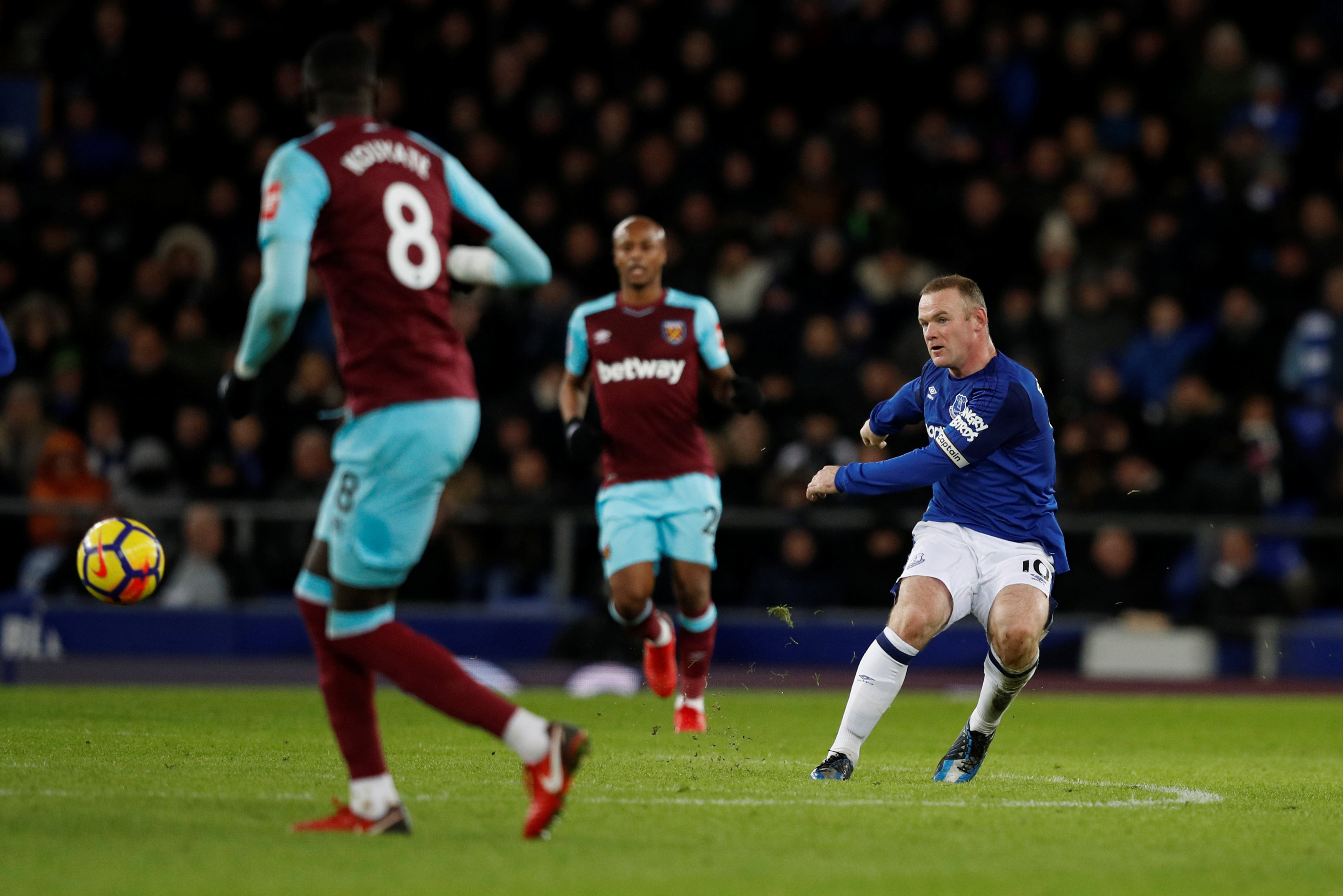 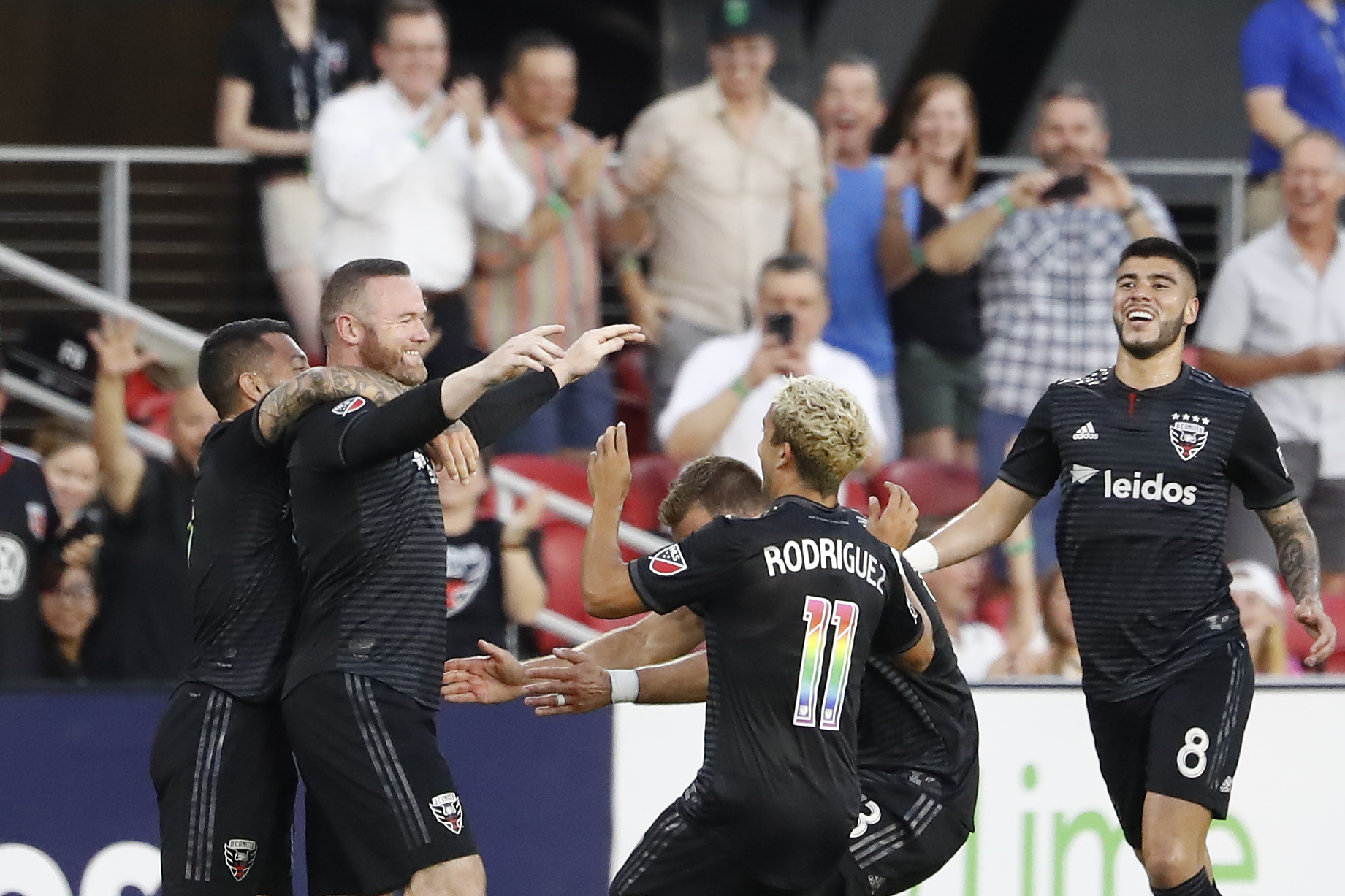 And three years earlier, with trendsetter David Beckham in attendance, Rooney volleyed from just the other side of the halfway line for Manchester United at Upton Park.

After last night's heroics, one United fan tweeted: "We should have kept ROONEY instead of bringing in zlatan #GlazersOut". 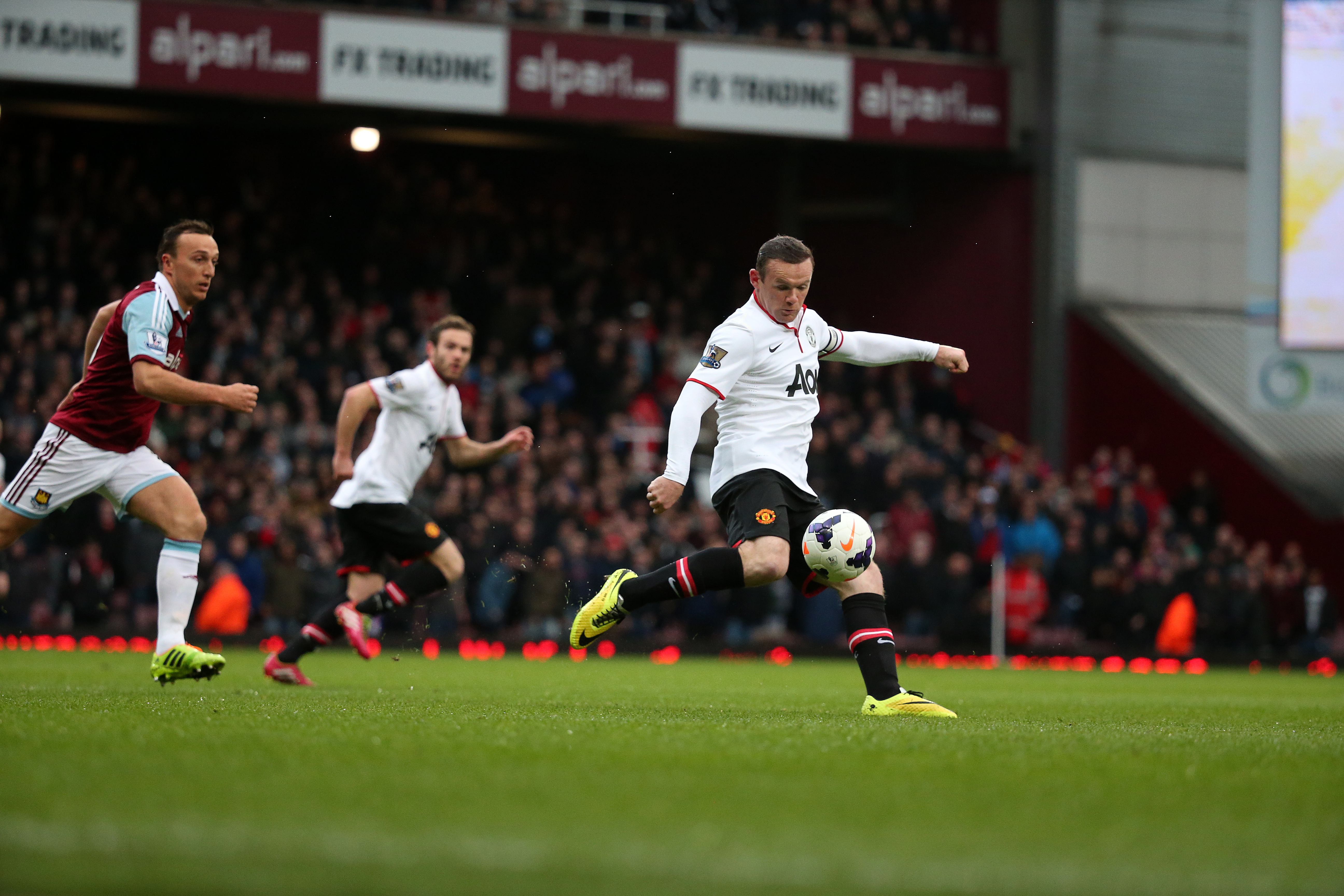 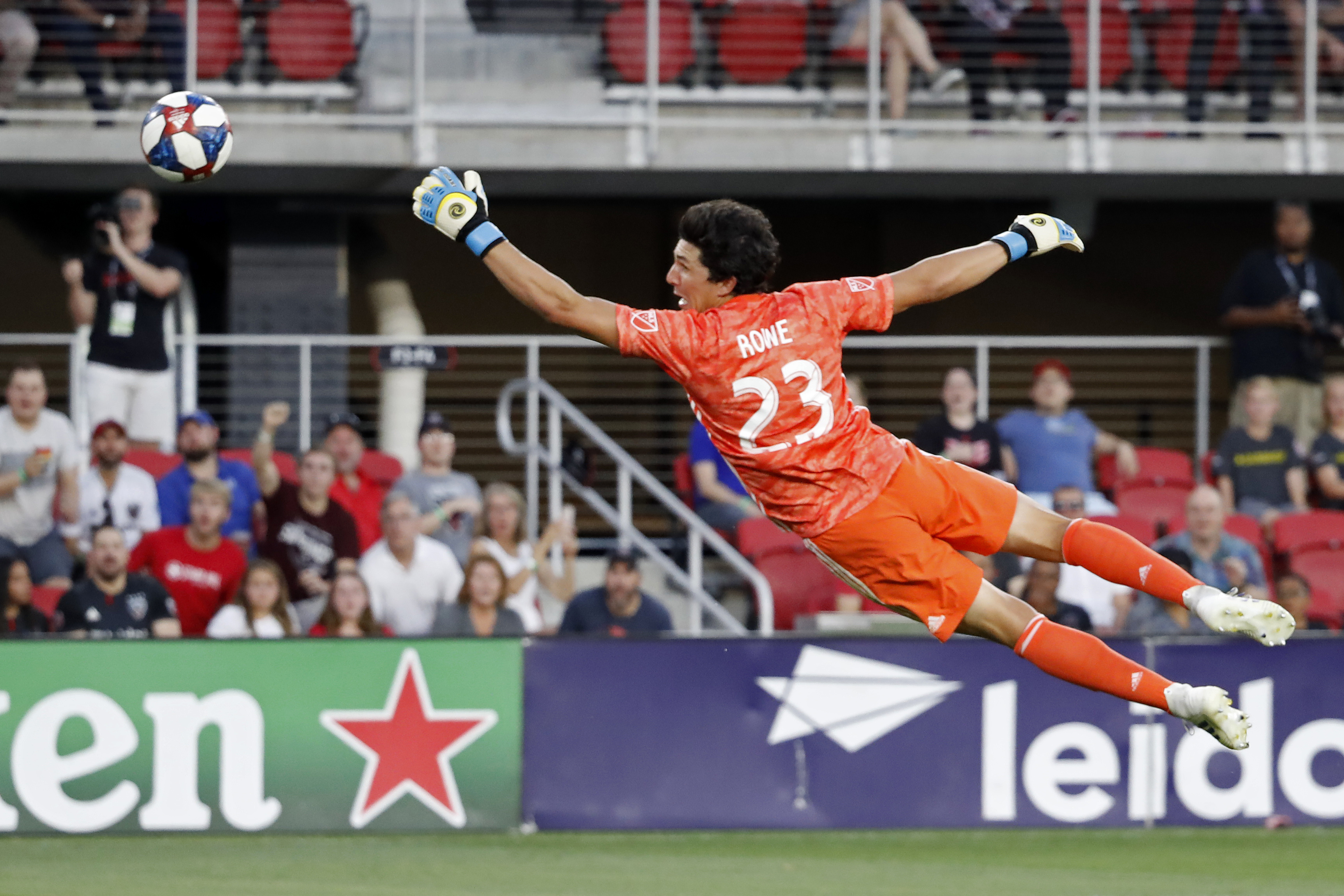 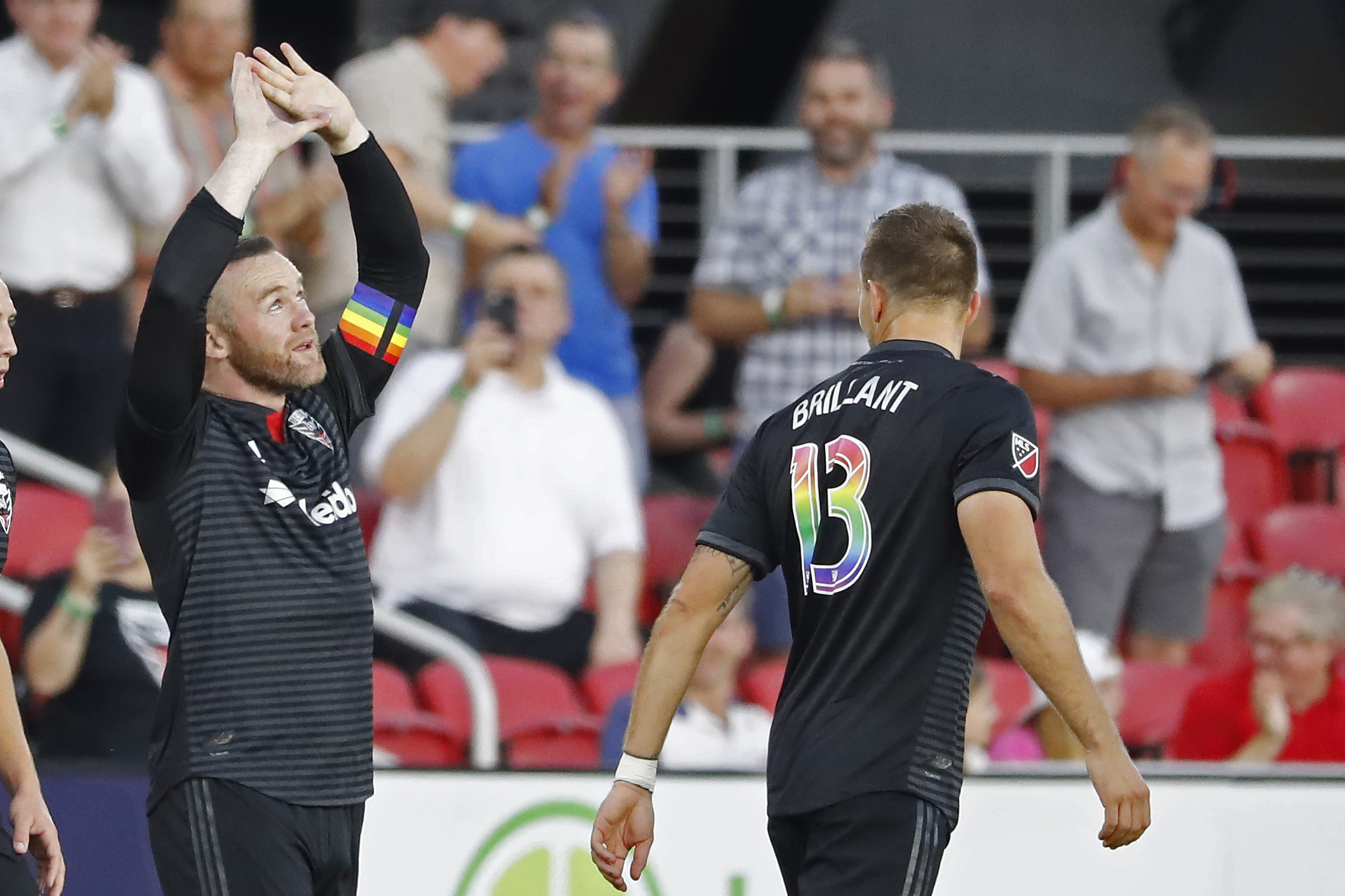 While another simply commented: "Puskas goal", meaning it should win goal of the year

One Rooney fanatic added: "And they said his career was dead a few years ago.  He proved then wrong."

One supporter said "One of the greatest players in the world back in his prime. and he's still got it now!"

Another said "That's Wazza for ya! Genius."

Rooney  is in his second season in Washington, following his move from Everton in 2018.

He scored 12 goals in 21 games in his first campaign and has netted eight in 14 appearances this term.