Things started positively for the Scottish side after they took the lead in the third minute through Kyogo Furuhashi. 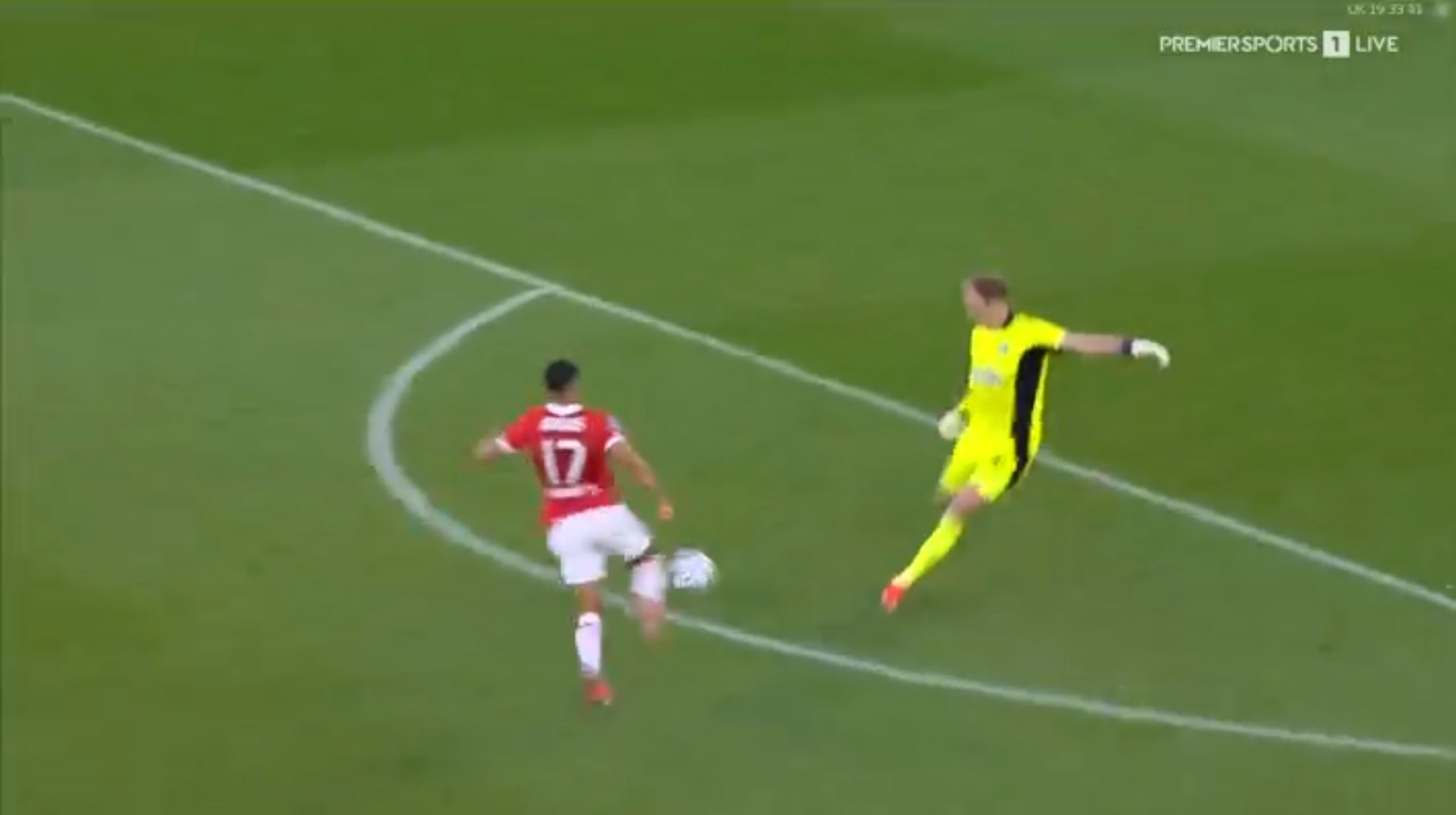 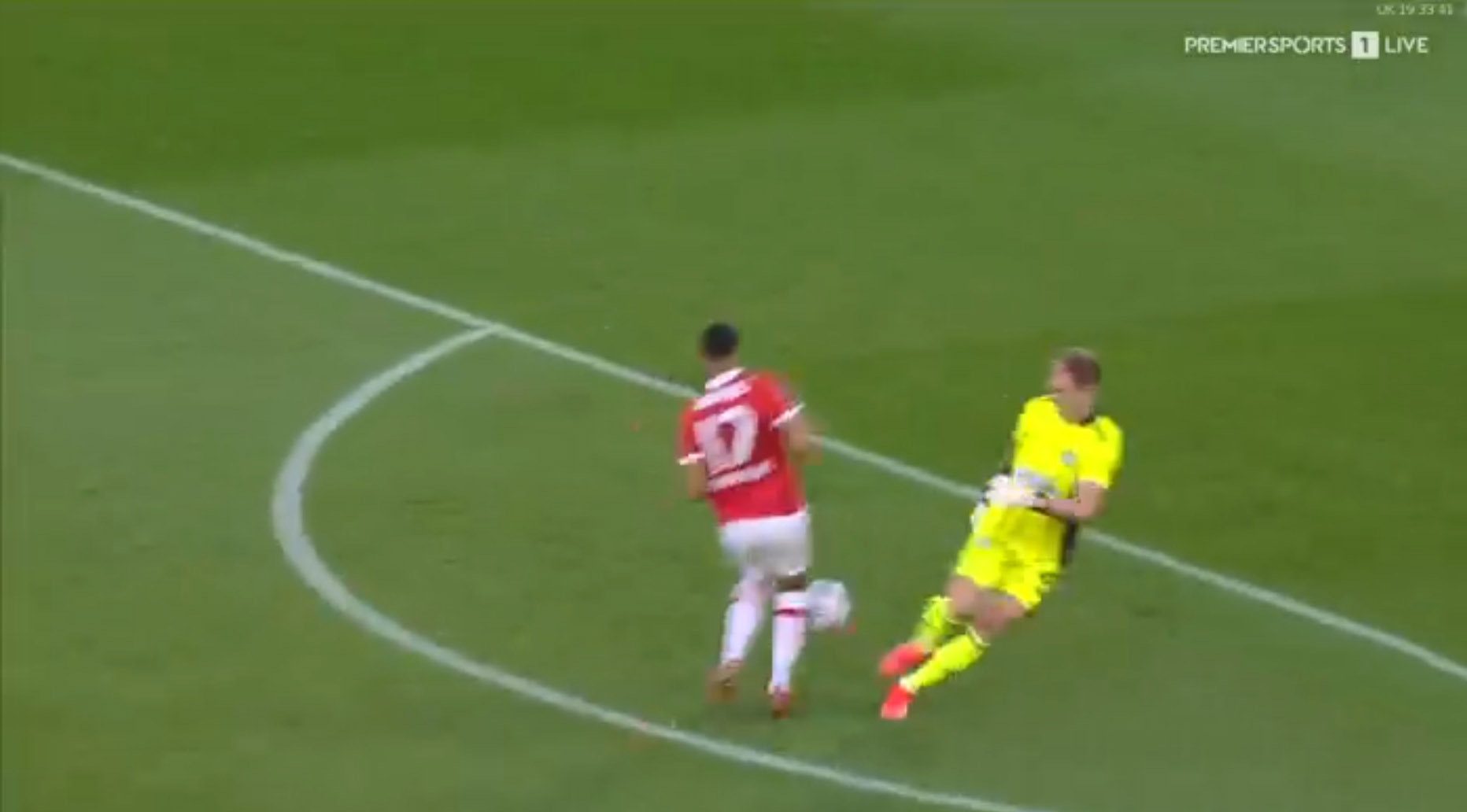 But in just the sixth minute of the game, the former England No1 was left with egg on his face after a calamitous moment.

Hart looked set to clear the ball away with relative ease after a long kick downfield from opposition keeper Hobie Verhulst.

But the 34-year-old got caught out before he could clear the ball away as his kick was charged down by forward Zakaria Aboukhlal.

The impact of the block sent Hart falling to the floor and Aboukhlal was able to run within six yards of the empty goal to tap home.

And Celtic went behind just 20 minutes later when another defensive mix-up saw defender Carl Starfelt turn the ball into his own net.

Ange Postecoglou's side took a two-goal lead to The Netherlands after an impressive first leg display. 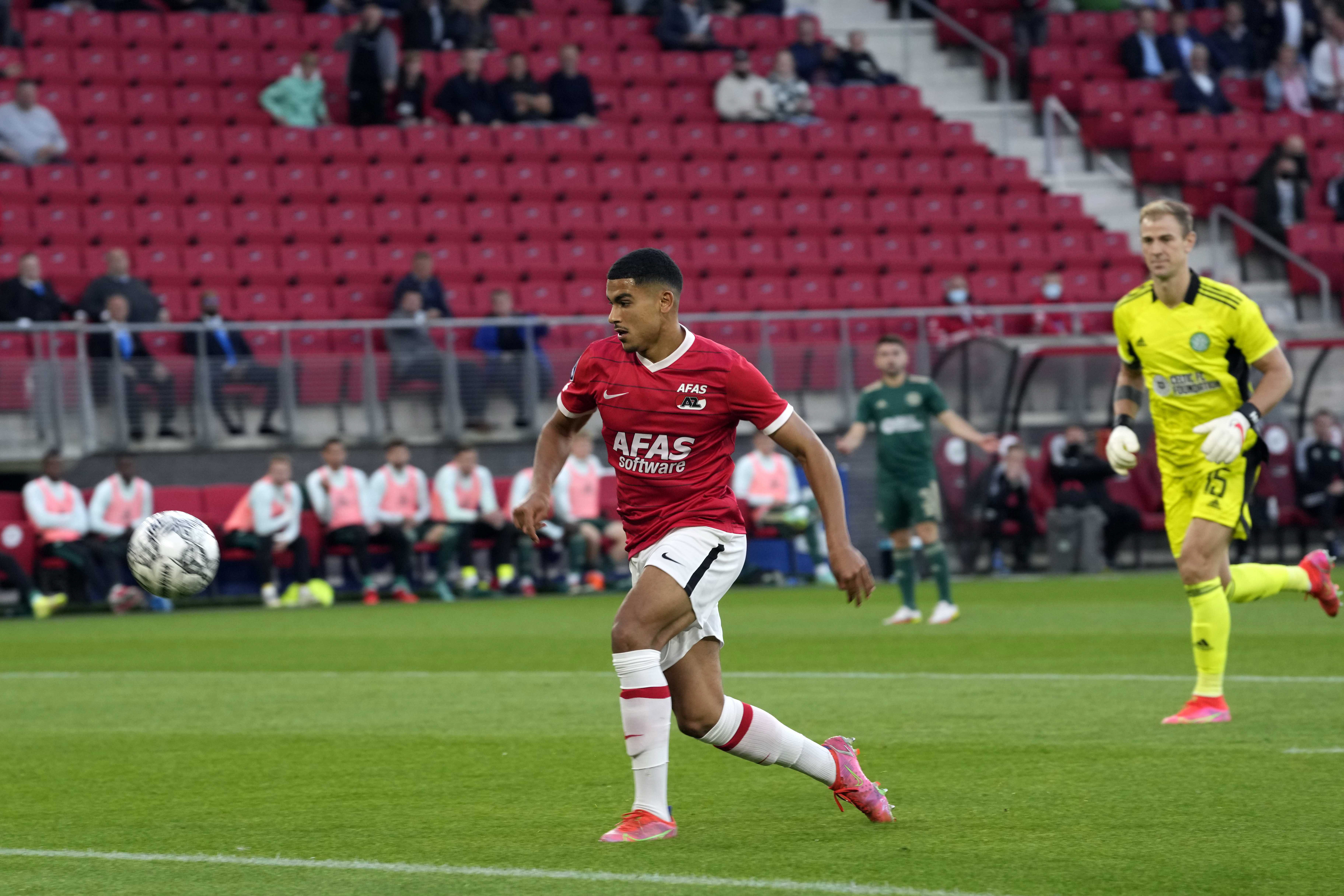 But concerns began to arise when they went into half-time 2-1 down to Alkmaar.

Meanwhile, Hart is looking to resurrect his career after being released from Tottenham without a club to go to.

The Shrewsbury-born man's career has been on a downward spiral since he was ousted from the England team in 2017.

Hart made 75 appearances for his country and was a part of the England squad at four major tournaments between 2010 and 2016.