PORTUGAL superstar Cristiano Ronaldo has been mocked by footy fans after he was skinned by Belgium keeper Thibaut Courtois.

The Juventus hitman went into his country's Euro 2020 last-16 tie with the Belgians looking to break the men's international goalscoring record.

So desperate was the Portuguese to claim the accolade, he chased every single ball from the get-go.

But he ended up being left red-faced just before the end of the first half as he tried to close down Courtois.

The speedster looked to force a mistake out of the Real Madrid stopper by putting him under pressure.

But the cool, calm and collected Courtois effortlessly knocked the ball past the five-time Ballon d'Or winner to maintain possession.

And fans watching the game across the world ended up having a field day.

One said: "Courtois sending Ronaldo back to Turin." 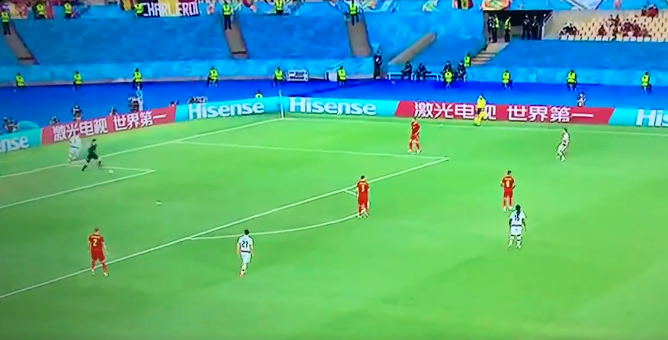 Another said: "Courtois did Ronaldo bad."

Courtois' piece of trickery didn't just leave Ronaldo red-faced, it led to Belgium scoring the opening goal of the game.

Thorgan Hazard put the Red Devils ahead with a sumptuous strike from outside the box. 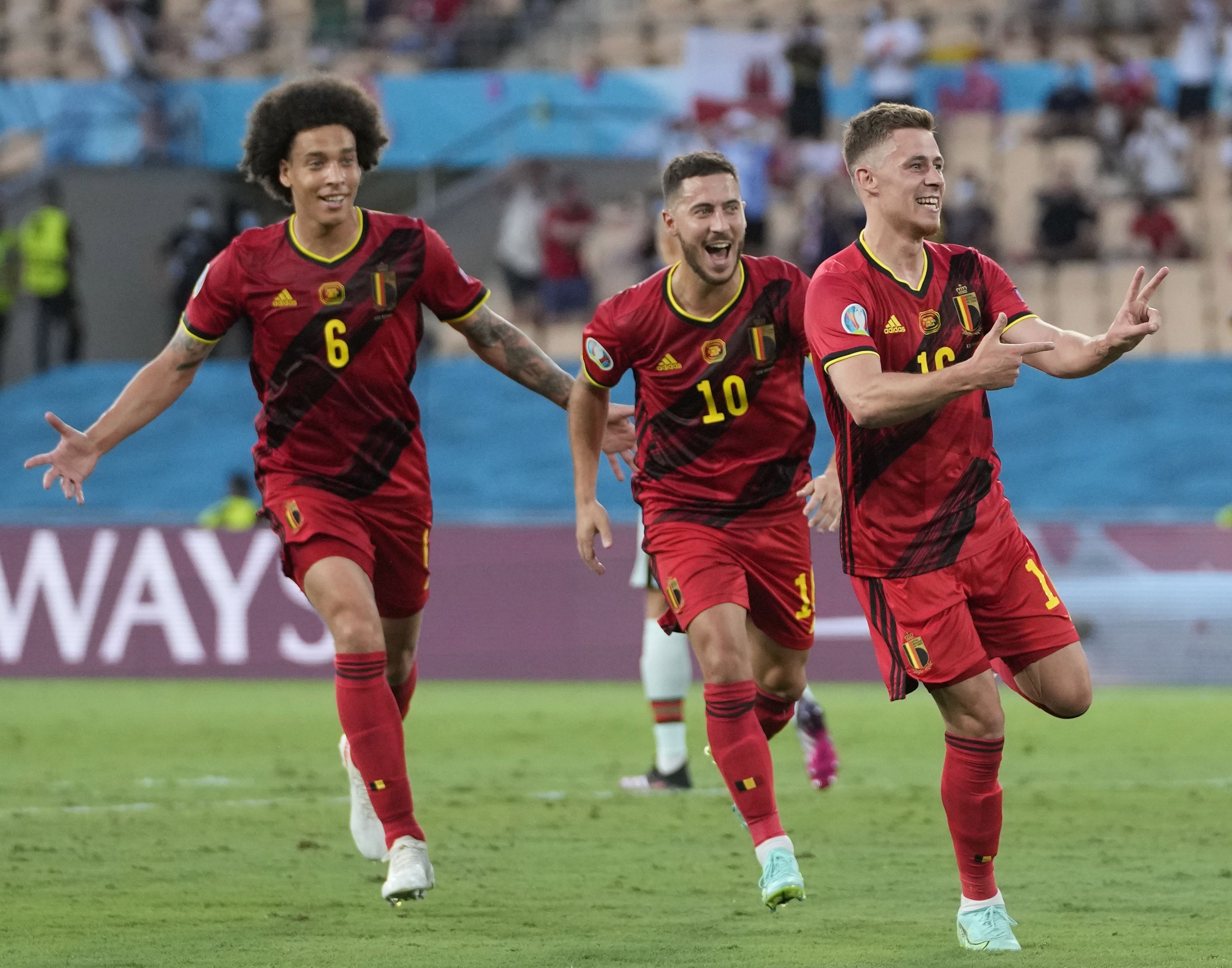 Courtois' contribution didn't go unnoticed, with one fan saying: "What a scene.

"Courtois sends Ronaldo to the shops and then Belgium score for the lead.

Another said: "Lol that goal started with Courtois sending Ronaldo to the shops."

And another said: "That goal started from ronaldo gettin duppied by Courtois may I remind you."

Stay up to date with all the ongoings from Portugal vs Belgium right here.