A DISTRAUGHT Mexico fan took a knife and fists to his TV after their World Cup group stage exit.

Mexico finished 3rd in Group C behind Poland and Argentina, missing out on a knockout spot on goal difference. 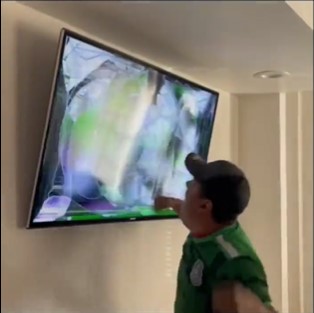 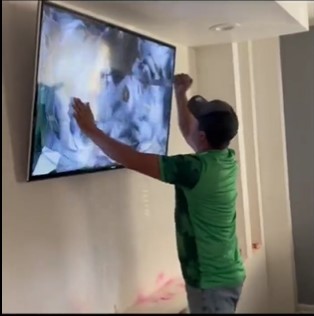 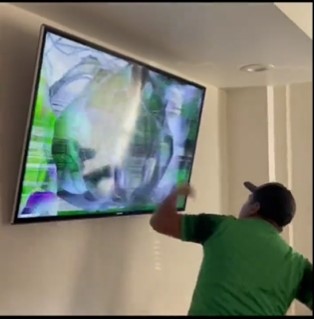 It was the first time since 1978 that Mexico were eliminated from the World Cup in the group stage.

And one fan didn't take the early exit well as he broke his TV with his fists.

Donning a Mexico shirt, the distraught man punched his TV until it broke.

Not satisfied with the job he had done, despite cracks showing as well as the screen going green, the fan grabbed a knife. 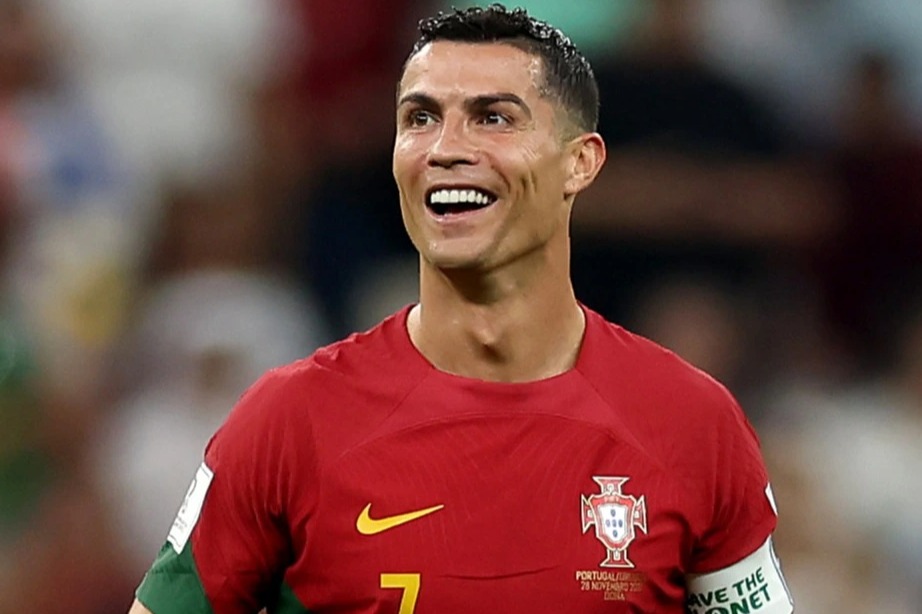 The knife struck the TV ten times before before the tears started flowing.

Messi's foot accidentally brushed a Mexico shirt on the dressing room floor after the 2-0 group win, leading to Canelo calling the footie ace out.

Canelo has since apologised for his outburst.

Others believe the fan did it for attention and views.