In the second half of their World Cup play-off against Morocco, the Congolese player received the ball on the edge of the area with his back to goal.

Malango took it down on his chest before swivelling and rifling a superb strike into the top corner.

It was a quite remarkable goal in the 72nd minute of a game his country were losing 4-0 to Morocco.

And while Malango will certainly not forget the strike any time soon, his team did end up losing the tie 5-2.

Nevertheless, it clearly resembles one of the all-time great World Cup goals from Colombia's Rodriguez. 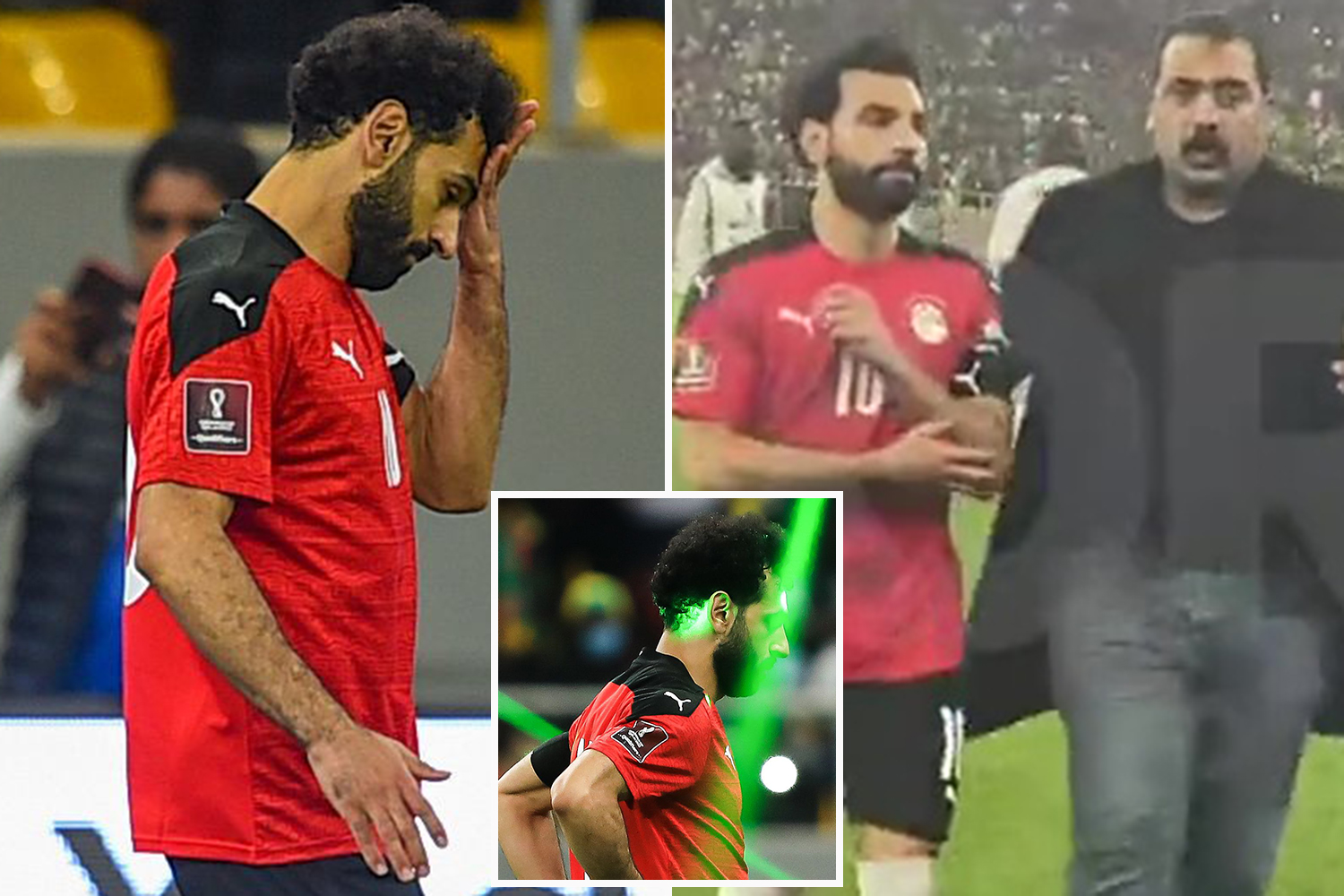 The South American took the ball down outside the area before firing in off the crossbar with a sumptuous effort.

The goal came in the 28th minute of their last 16 clash against Uruguay.

And Rodriguez also netted five minutes into the second half as Colombia won 2-0 to reach the quarter-finals.

They would then go on to be knocked out by Brazil. 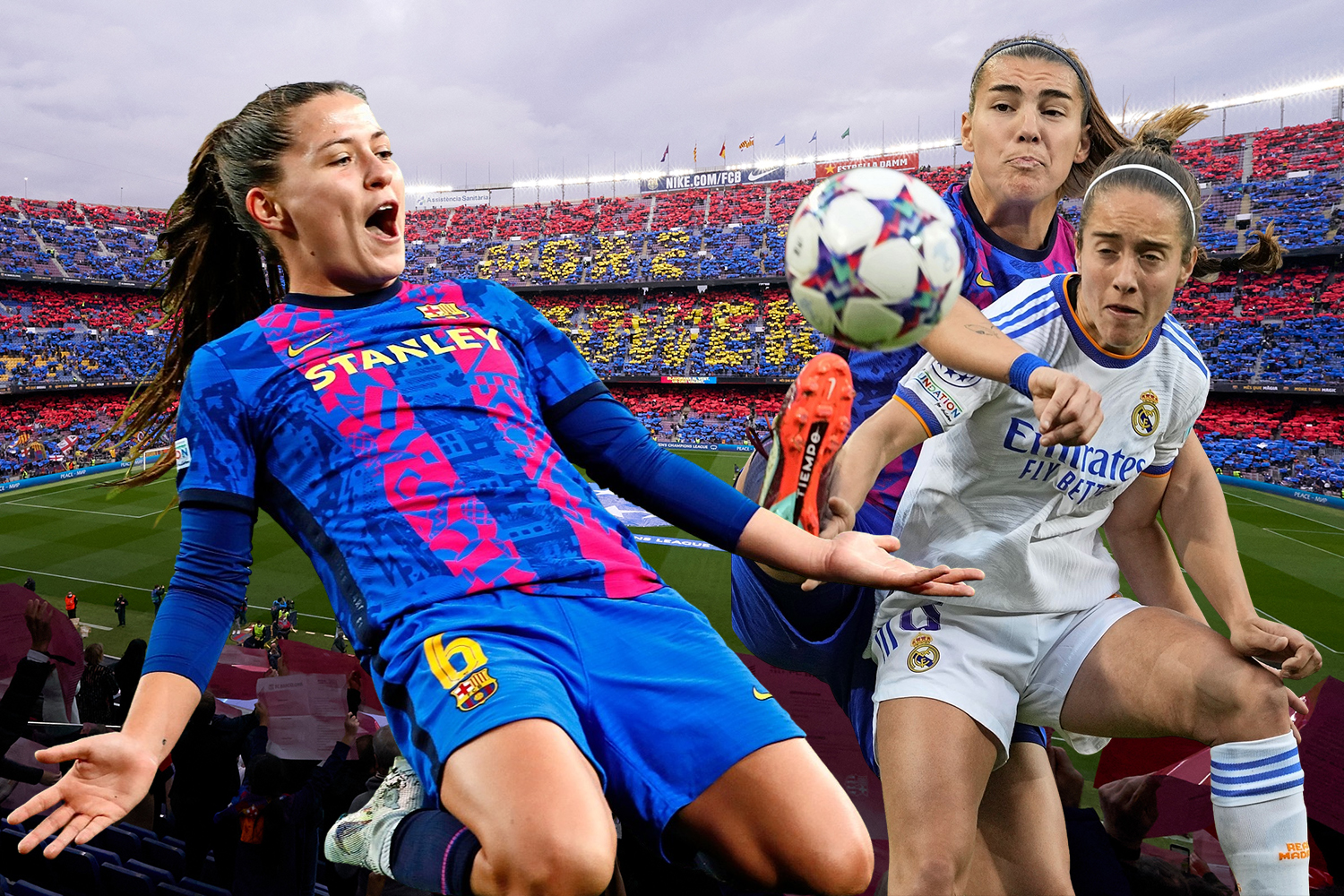 Meanwhile, Morocco advanced to the finals in Qatar, overturning their 2-1 first leg defeat.

They join Cameroon, Senegal, Ghana and Tunisia as the African teams to qualify for the World Cup.

But Egypt, Nigeria and Algeria have all missed out following a brutal round of World Cup play-offs. 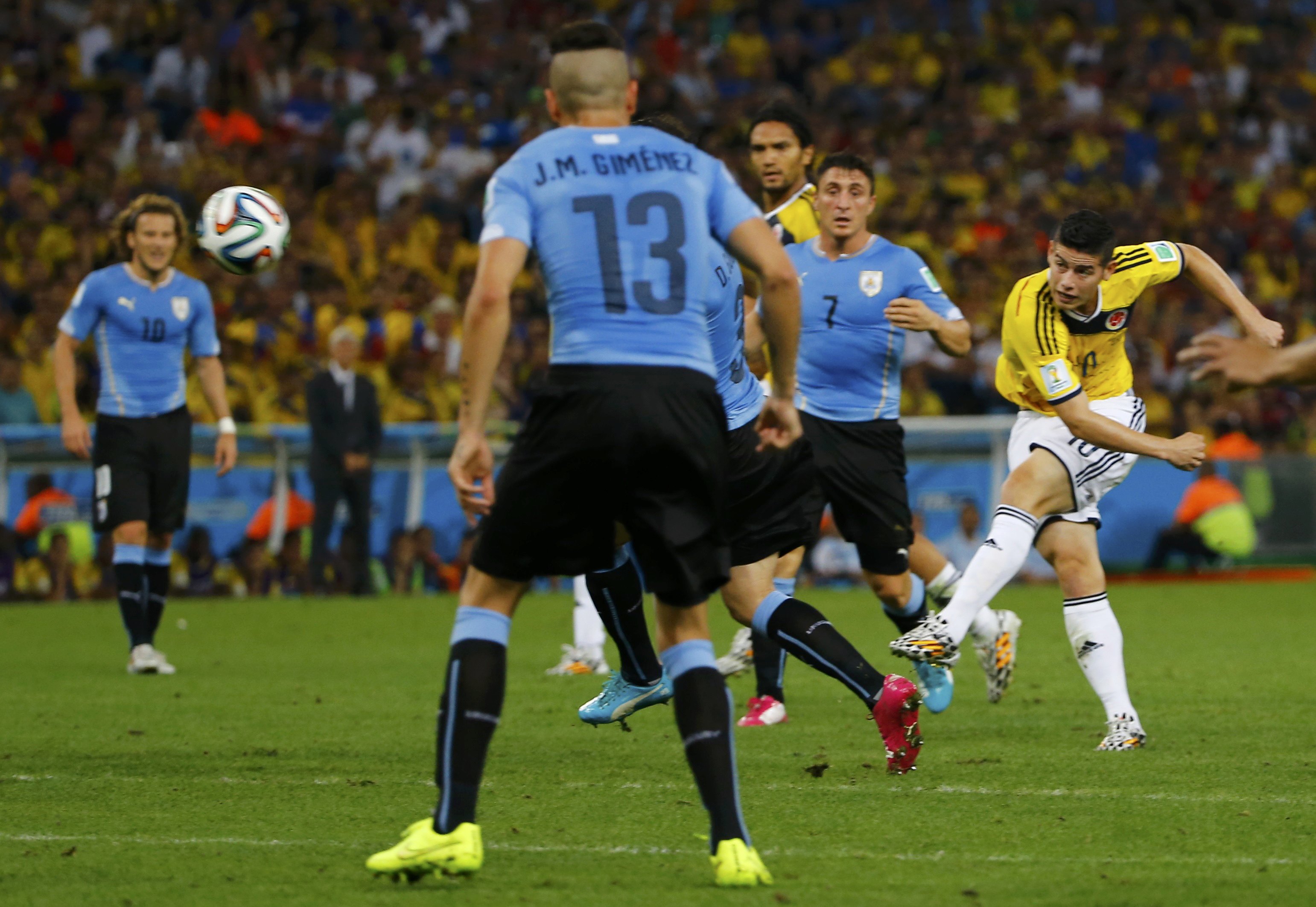