ERLING HAALAND showed his fury as Borussia Dortmund lost ground in the race to qualify for next season's Champions League.

Saturday's 2-2 draw at Koln saw the Norwegian score twice but his team are now four points off fourth place with eight games to go.

It all started so well at RheinEnergieStadion as Haaland picked up a long ball over the top to open the scoring inside the first three minutes.

The 20-year-old showed great strength to round his marker and slot home at the near-post.

But 14th-placed Koln bounced back with a penalty from Ondrej Duda and Ismail Jakobs' powerful strike.

Once again, Haaland showed his marksman talents to rescue a late point for Borussia.

An Ansgar Knauff cross was finished off by the striker to avoid a second defeat in three Bundesliga games.

Yet Haaland's frustration was evident as, with the full-time whistle still blowing, he took off his shirt and threw it away. 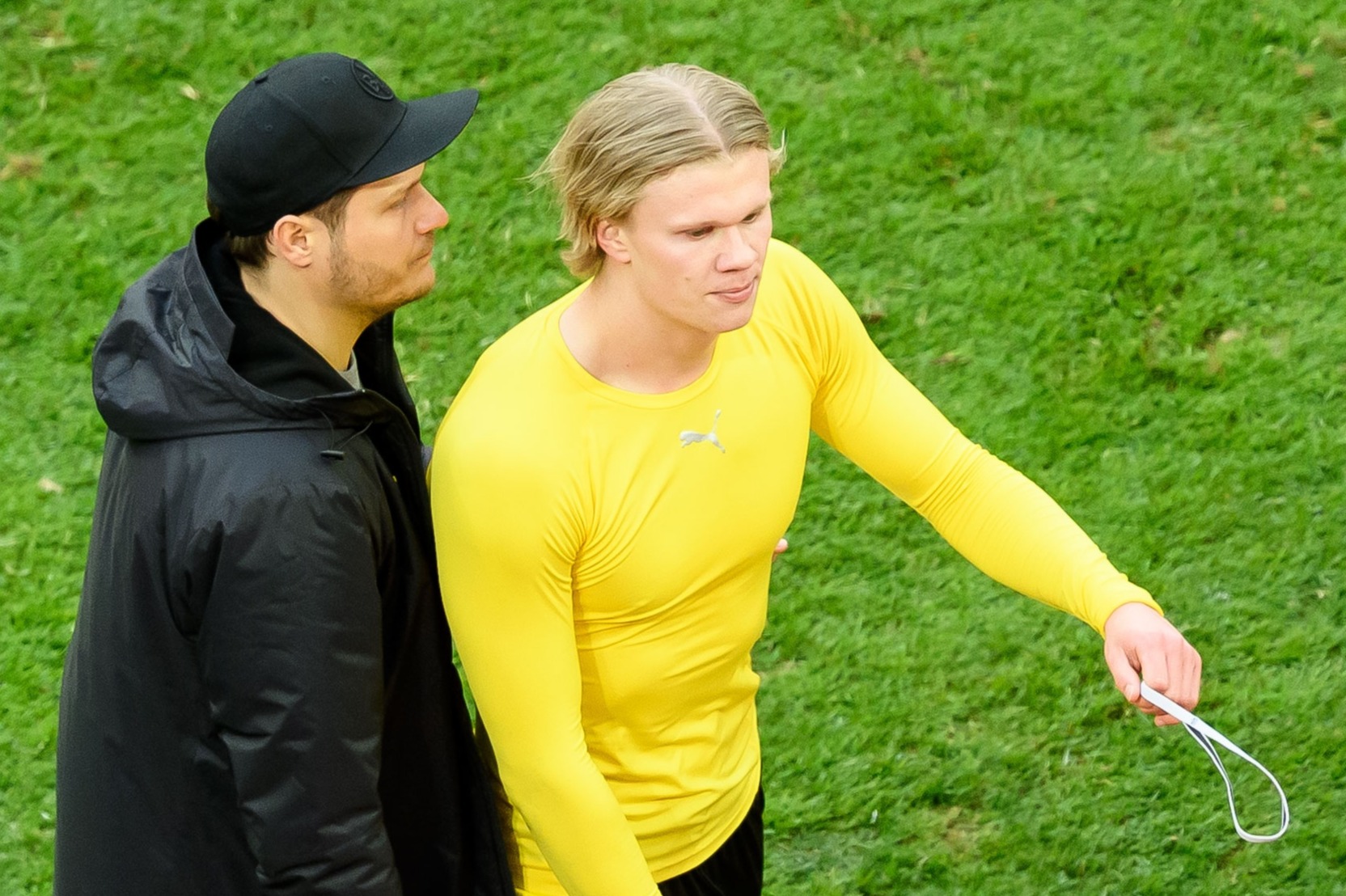 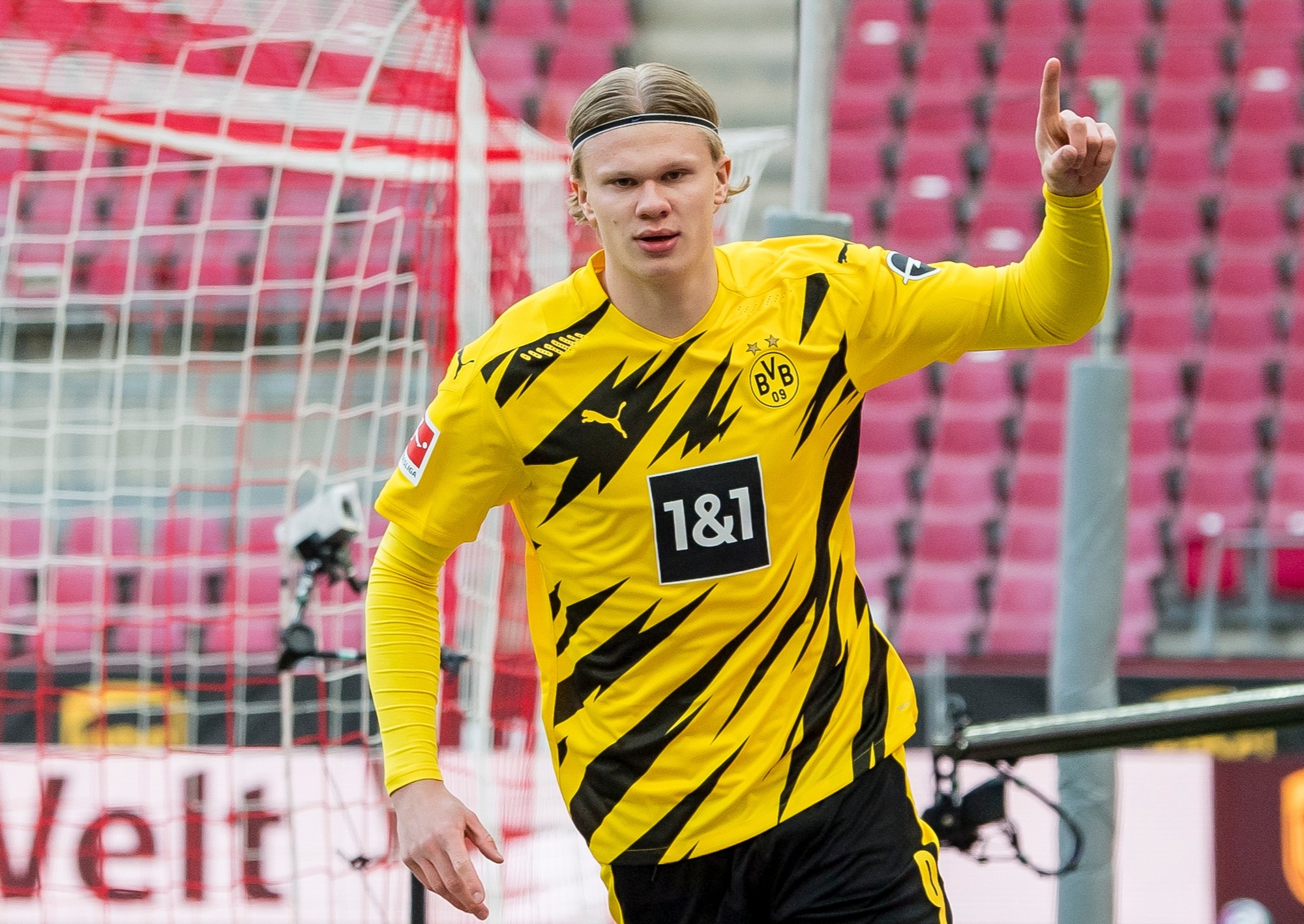 He casually tossed it into the arms of opposition defender Jorge Mere and marched straight down the tunnel.

Jude Bellingham was one team-mate seen flat out on the turf as the understandably gutted squad lost control of their top-four fate.

After the game, Haaland's official Twitter account posted: "Not a great result. We will use this as motivation to be back stronger! Thanks to all the BVB fans for your continued support. We’ll be back soon!"

Eintracht Frankfurt sit four points ahead having thrashed Union Berlin 5-2 on Saturday, and the teams face off on April 3.

Dortmund were drawn against Manchester City in the upcoming Champions League quarter-finals and all eyes will be on Haaland as he squares up against a side linked with his signature.

The youngster now has 33 goals in 31 games this season, including 21 in 21 Bundesliga matches.

But his Borussia team-mates have failed to keep pace, with Jadon Sancho the club's next highest league scorer on six.