ASTON VILLA ace Jonathan Kodjia mercilessly trolled Chris Brunt after the West Brom star's sending off on Monday – by "dabbing" him off the pitch.

Brunt had been shown a second yellow in the nervy playoffs semi-final, with Kodjia quick to poke fun. 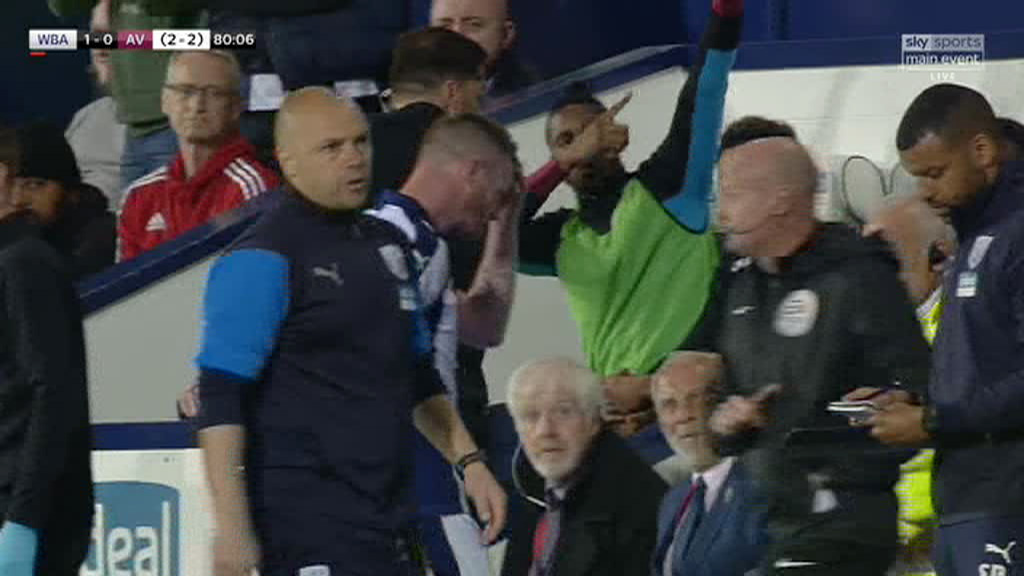 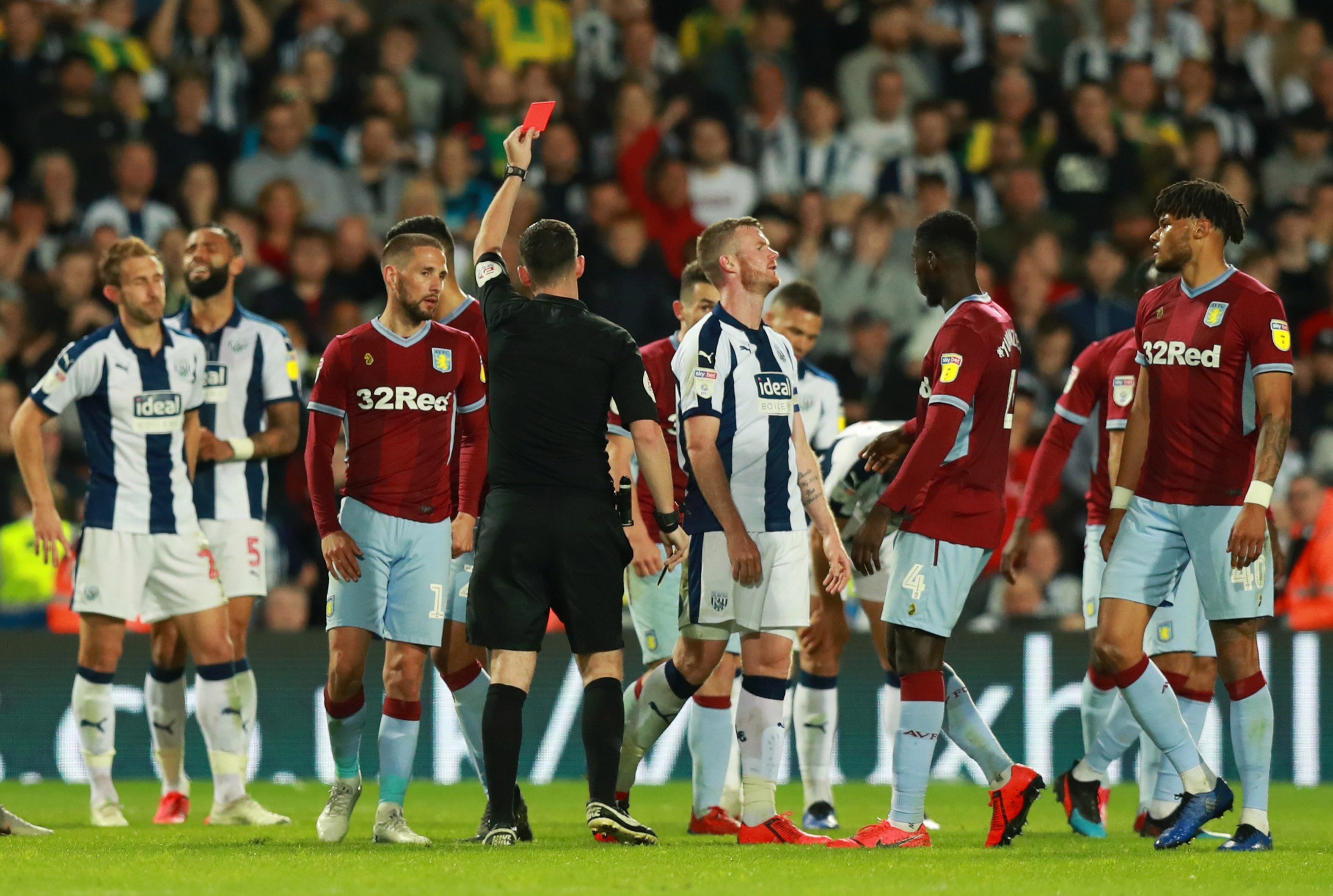 The Northern Irishman – a 12-year veteran of West Brom – was fortunate to get away with a perceived stamp on John McGinn in the first half.

However, he was booked twice in the second-half and was sent for an early bath with ten minutes of the 90 remaining.

Despite being visibly close to tears, Kodjia was in no mood to miss an opportunity.

As Brunt trudged down the tunnel, the Villan ace can be seen dabbing – and pointing in the direction of the dressing rooms.

Incredibly, West Brom managed to cling on with a man disadvantage through extra-time, with the tie level at 1-1 on aggregate.

The Baggies reached penalties, but were left heartbroken as Tammy Abraham fired home the decisive spot-kick to win 4-3 in the shootout and progress to the final.

Aston Villa will face the winner of Leeds vs Derby – who play out their second-leg on Tuesday night.

But all fans could talk about was Kodjia's cheeky dab, with one supporter tweeting: "Kodjia showing Brunt the way to go… #avfc"

Another said: "Kodjia pointing him down the tunnel", complete with the cry-laughing emoji.

A third added: "Honestly, this was one of my favourite moments of the match."

One even claimed: "Quality from the Kodjia."

Fortunately for Kodjia his dab didn't backfire as Villa booked their place in the Championship playoffs final.