NORTHERN IRELAND is developing something of a reputation for getting names into the hat for the Puskas Award these days.

Glentoran's Matty Burrows made the shortlist in 2010 with his sensational flicked volley, while Cliftonville Ladies star Billie Simpson is in the running for the 2019 gong. 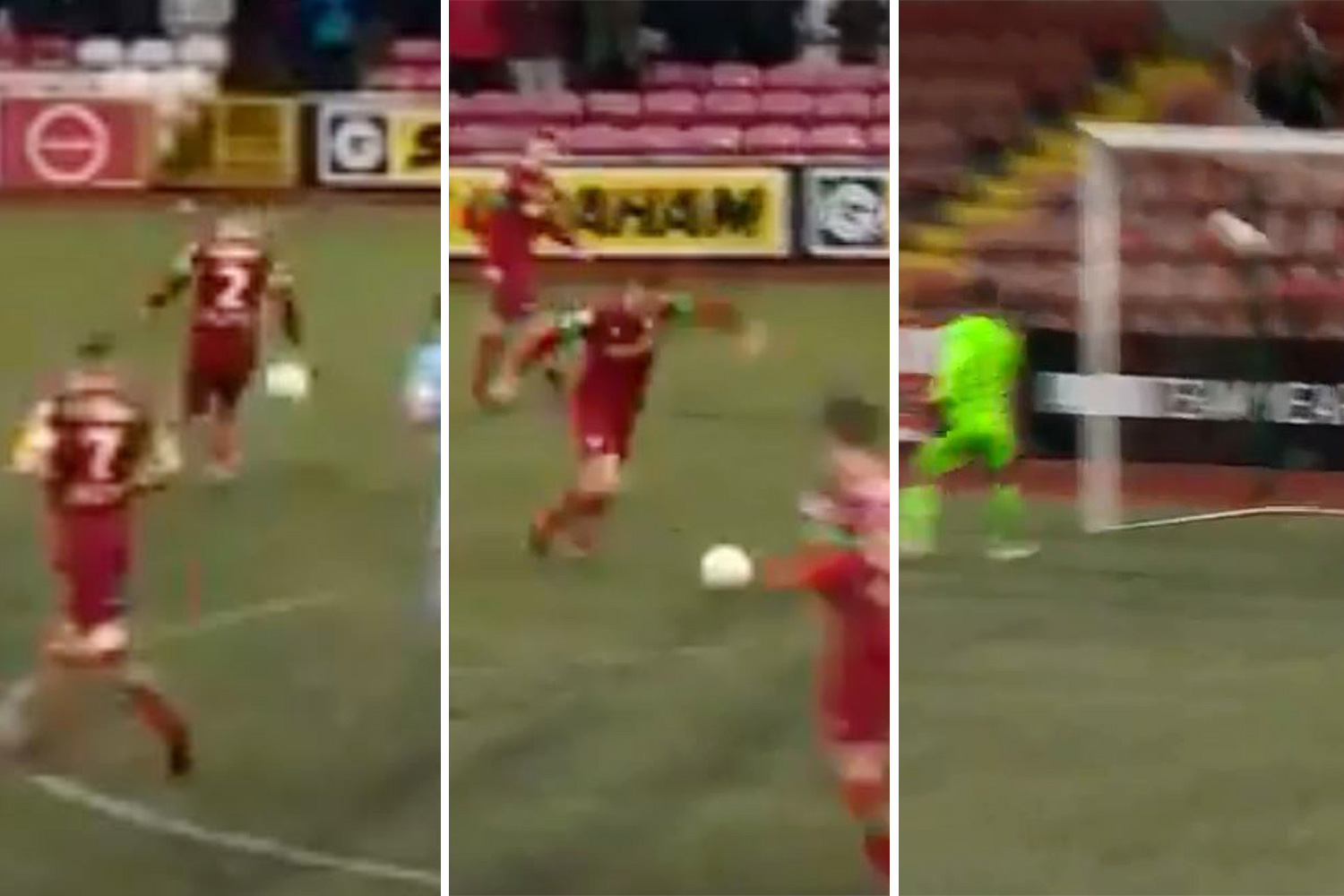 Now we could have an early contender for the 2020 award from Cliftonville in Conor McDermott.

The Northern Irish side were 1-0 up already thanks to a goal from Mark McKee against basement boys Warrenpoint on Saturday.

But what happened next killed off the game.

As the ball flew towards defender McDermott he takes a touch, flicks it over the onrunning forward's head and controls the ball.

That alone was pretty special.