JOCKEY Hugh Morgan is being hailed for giving a 'ride of the century' contender on a 499-1 winner that survived a first-fence disaster.

Punters and pundits were floored by Morgan's ability not only to see out the 3m trip but also claim the £7,399 prize after his stirrup broke at the first obstacle. 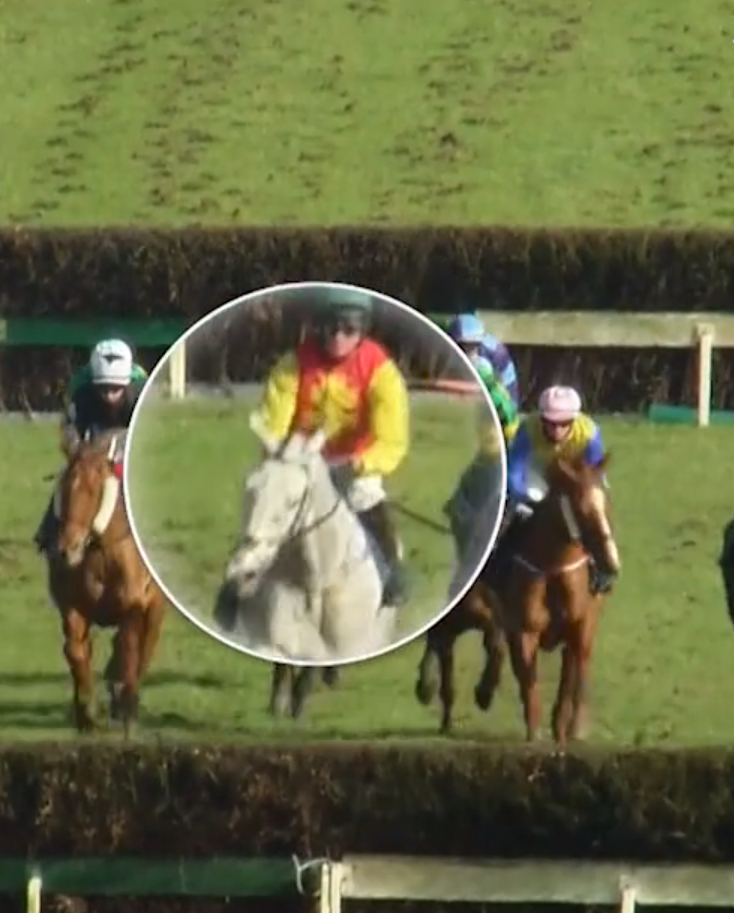 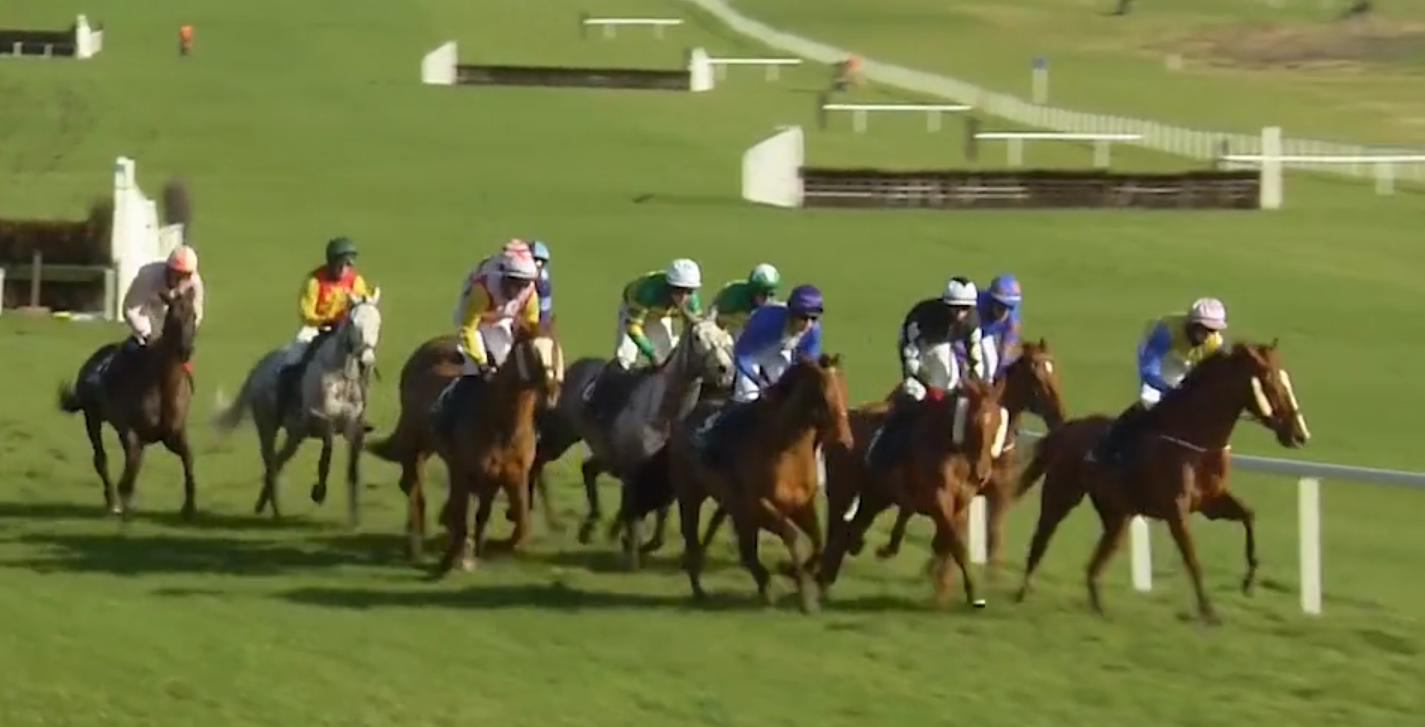 It was a strange sight seeing the 24-year-old jockey bounce around on grey Young Dev while his rivals kept low in the saddle.

Paddy Power: New customers only. Place your FIRST bet on any sportsbook market and if it loses we will refund your stake in CASH. Max refund for this offer is £20. Only deposits made using Cards or Apple Pay will qualify for this promotion. T&Cs apply. Paddy's Rewards Club: Get a £10 free bet when you place 5x bets of £10+. T&Cs apply. 18+ Begambleaware.org

Jockeys keep their feet in their irons during a race for stability and support.

But Morgan had to make do without either of them on his horse that was 17-2 at the off.

The first-fence horror show saw Young Dev's odds plummet on Betfair as bookies gave the jockey and his seven-year-old horse no chance of winning.

But incredibly, Morgan not only managed to stay in contention, he performed a 'miracle' by coming through after the final fence to win.

Young Dev jumped brilliantly and Morgan asked for more from his horse at the last, where he surged clear of second-placed Se Mo Laoch, a 6-1 shot.

A stunned Ruby Walsh said: "That was 110 out of ten for Hugh Morgan.

"The stirrup has gone, you can see where it should be. That is horsemanship at its absolute best. Take a bow. That was brilliant to watch."

Walsh said most jockeys would have given up after losing their irons – not least because of how much it would have hurt. 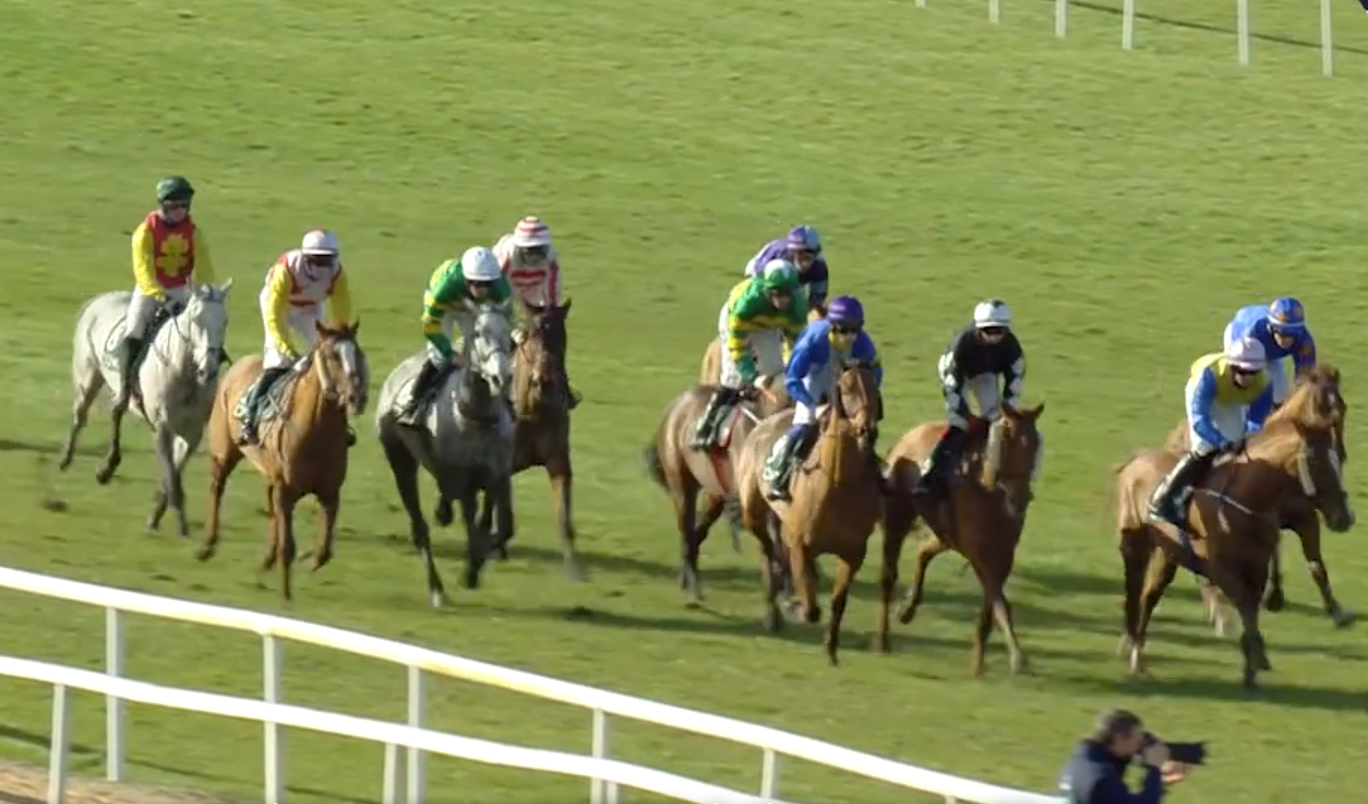 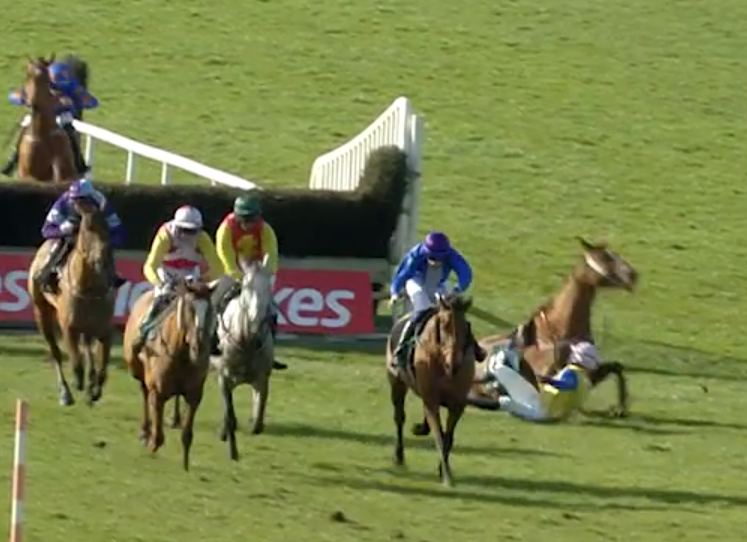 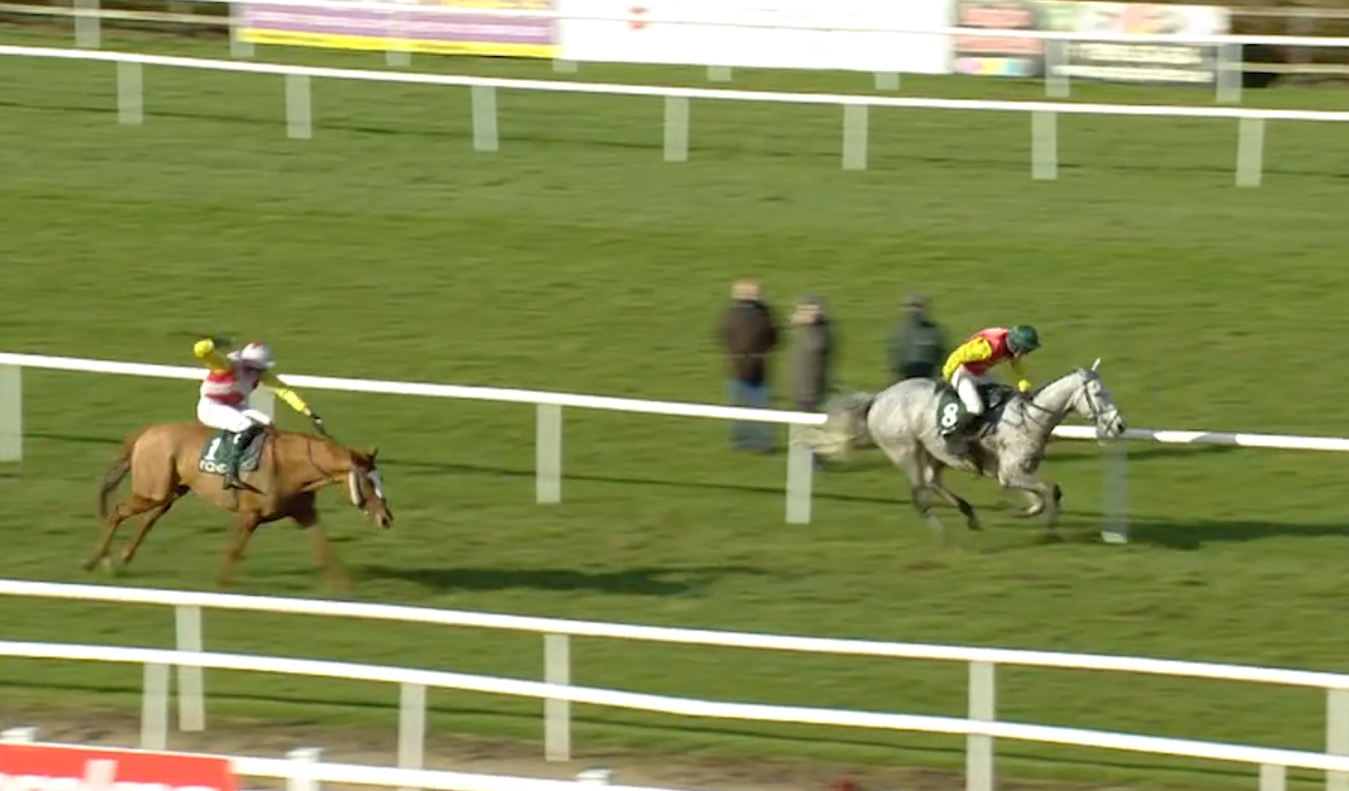 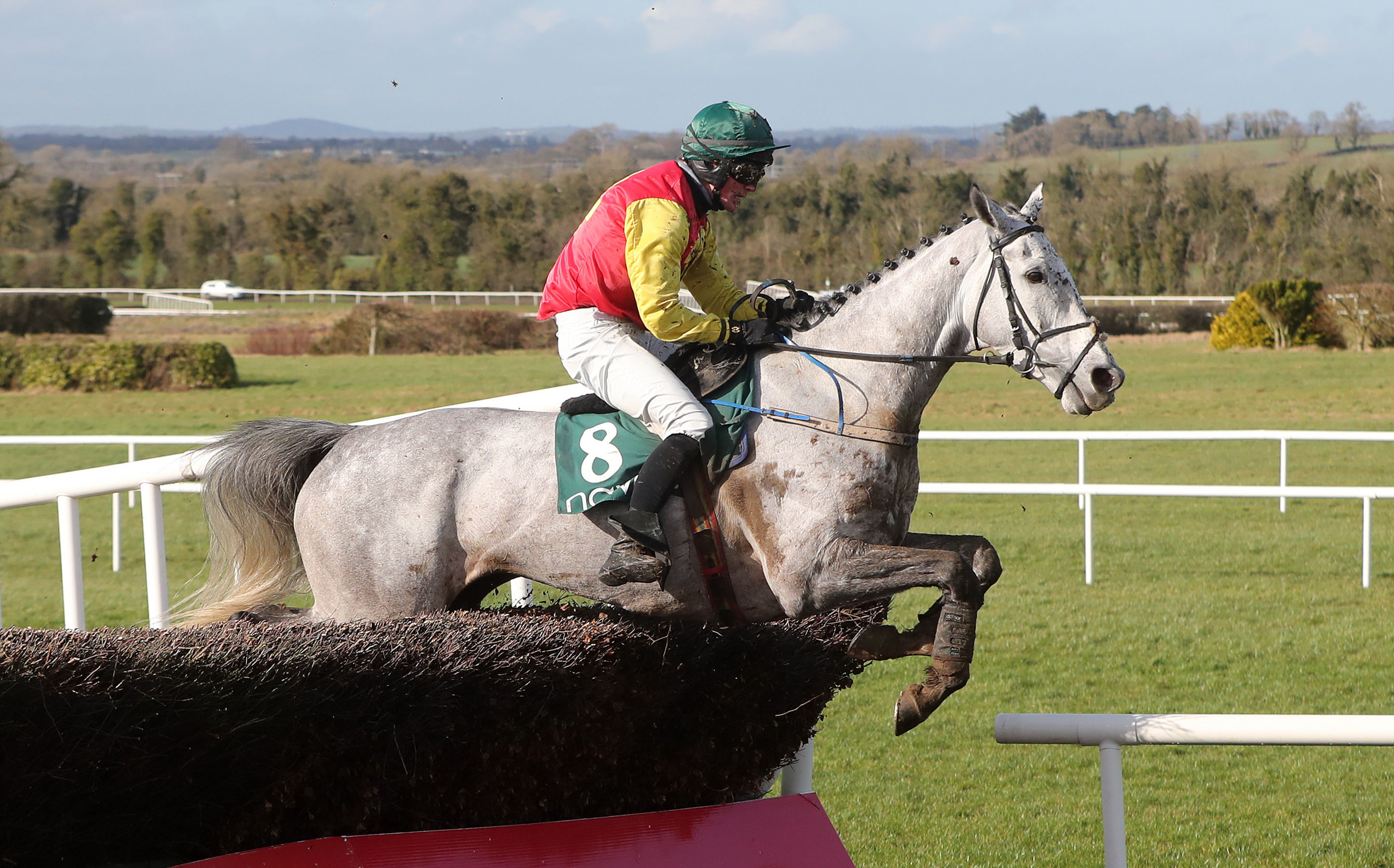 And Morgan admitted he would this morning be feeling the effects of his heroics at Navan in Ireland.

He told the Racing Post: "My right stirrup broke after the first and I kicked it out. He [the horse] had run plenty of times so I said I might as well keep going.

"I'm grand at the minute, but I'd say I'll be sore in the morning!"

Morgan was applauded back into the parade ring by rivals – as fans hailed his 'miraculous' ride on social media.

One wrote: "Oh my God. What has Hugh Morgan just done. Miraculous."

Another said: "A contender for ride of the year already? Maybe even the century?! It doesn't get better than this."

A fellow fan wrote: "Incredible by Hugh Morgan. Ride of the decade. Ironless for 2.8 miles in a chase."

One quipped: "Amazing ride from Hugh Morgan to win. His voice will no doubt be higher than the Bee Gees after this."

Another stunned viewer said: "That is beyond belief."

One wrote: "Gets crazier with every viewing. What an effort."