KYLIAN MBAPPE showed his class with a fantastic performance against Barcelona on Tuesday night.

In Paris Saint-Germain's trip to Spain for the first leg of their Champions League last-16 tie, the onus was on the young striker.

Without the injured Neymar, Les Parisiens were staring at a troubling deficit early on.

A contentious penalty scored by Lionel Messi put Barcelona one up after 27 minutes.

But PSG fought back with Mbappe notching a crucial away goal within five minutes.

A lofted ball to the left flank found Layvin Kurzawa, who had given away the spot-kick for tangling with Frenkie de Jong.

The Frenchman cut his cross towards Marco Verratti and a cute flick by the midfielder reached Mbappe.

Taking the ball with his face to goal, he controlled it around Clement Lenglet and fired home his effort at Marc-Andre ter Stegen's near-post. 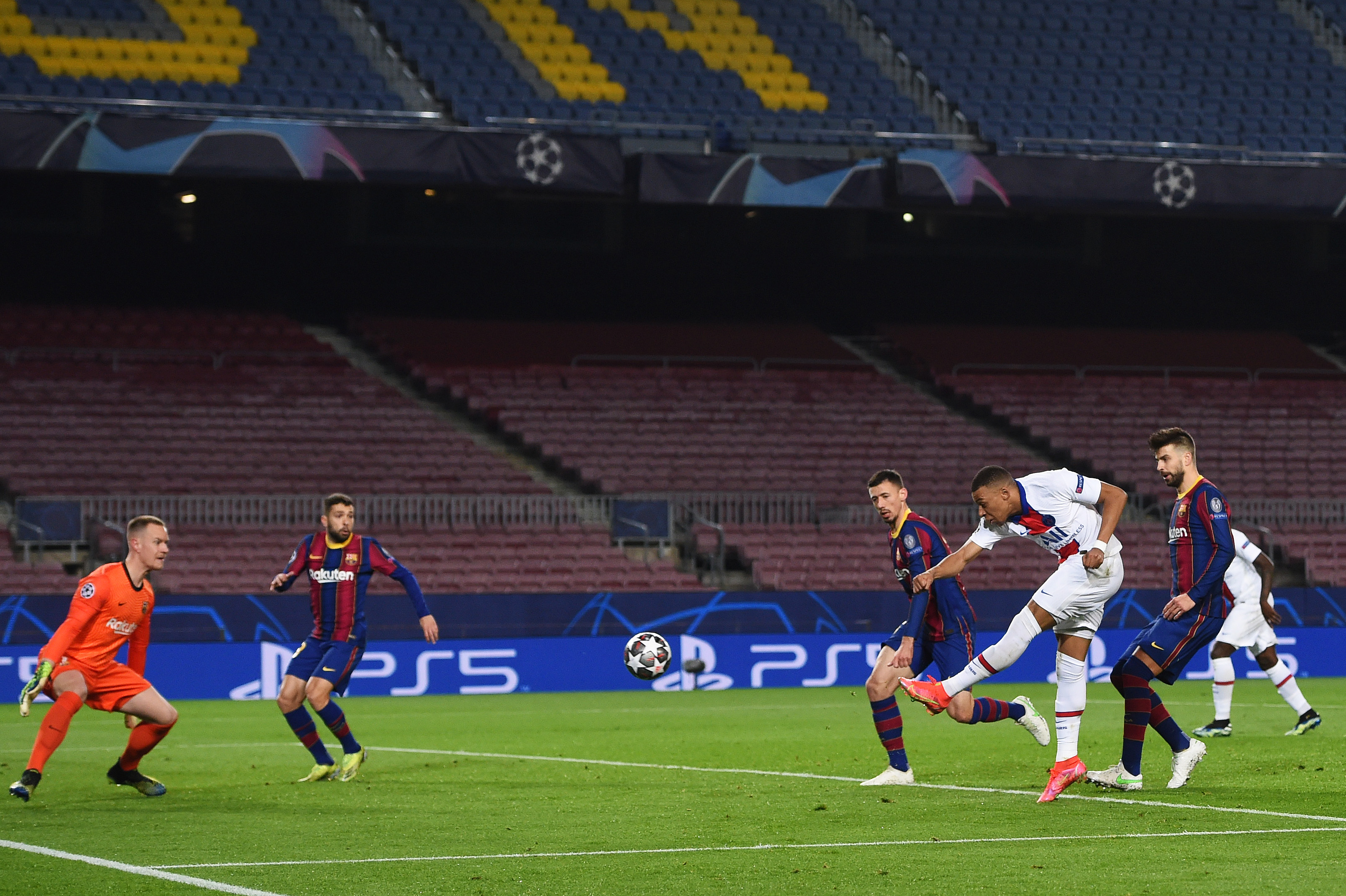 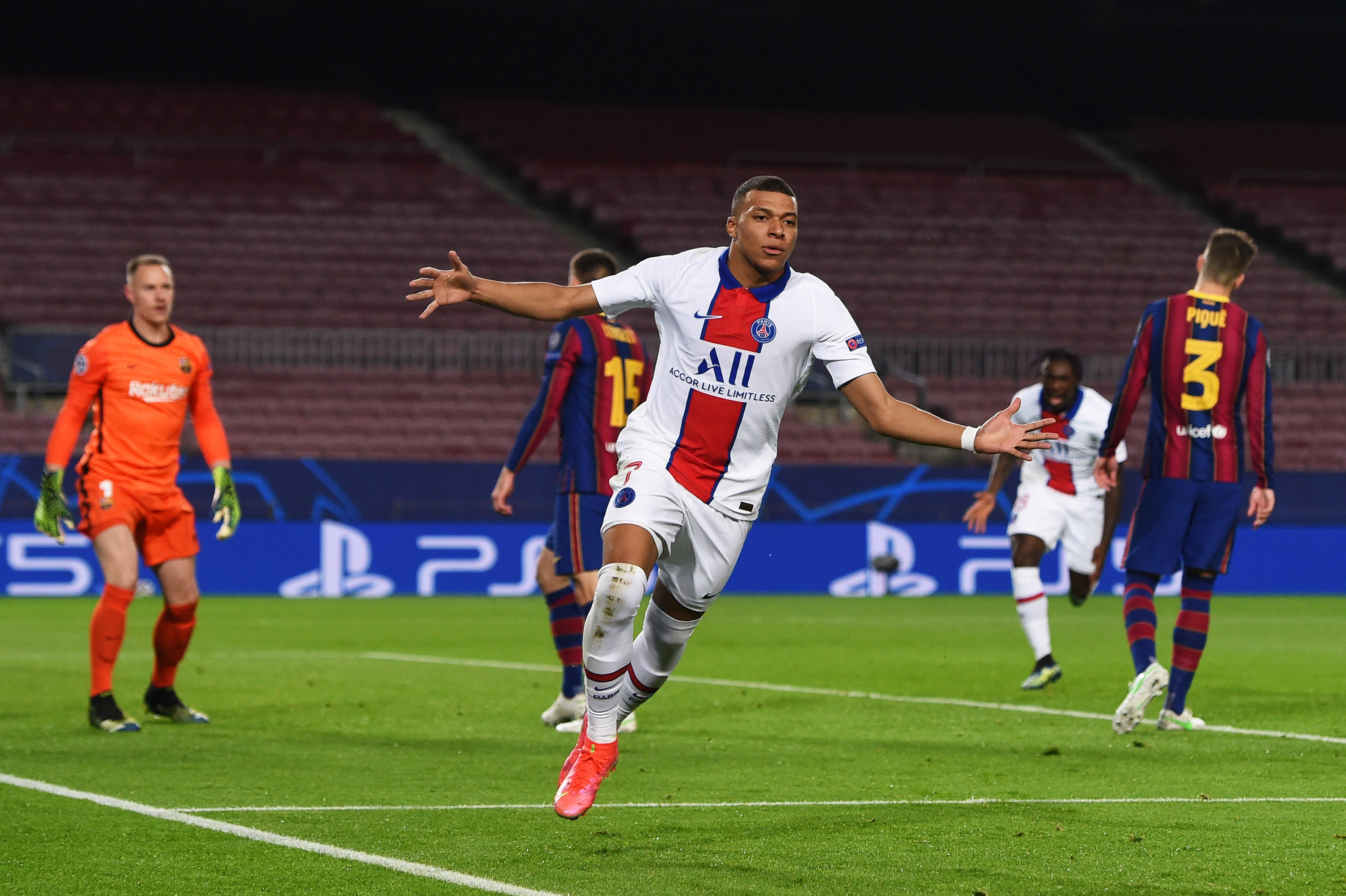 Mbappe then put PSG ahead after 65 minutes, sweeping home past diving defenders after an Alessandro Florenzi cross had deflected into his path.

Following a Moise Kean header, it was 4-1 when the former Monaco youngster finished off a suckerpunch counter-attack.

Ander Herrera rolled in Mbappe as he raced down the left, and he opened his body up to strike first-time and hit the top corner.

Manchester United star Marcus Rashford showed his appreciation for the hat-trick, and tweeted: "What a performance Kylian Mbappe."

He had waited until the final matchday of the group stage to open his Champions League account for the season.

But the 22-year-old now has 21 goals to his name in all competitions, and five in his last four.

Indeed, the goals were just the latest world-class finishes from the attacker following the immense pace he showed to score past Marseille earlier this month.