LEWIS HAMILTON couldn't believe it when he met what could be his oldest fan on YouTube this week.

The six-time World Champion took time out of his hectic schedule to take a video call with a fan named Len and his son David on Mercedes' channel. 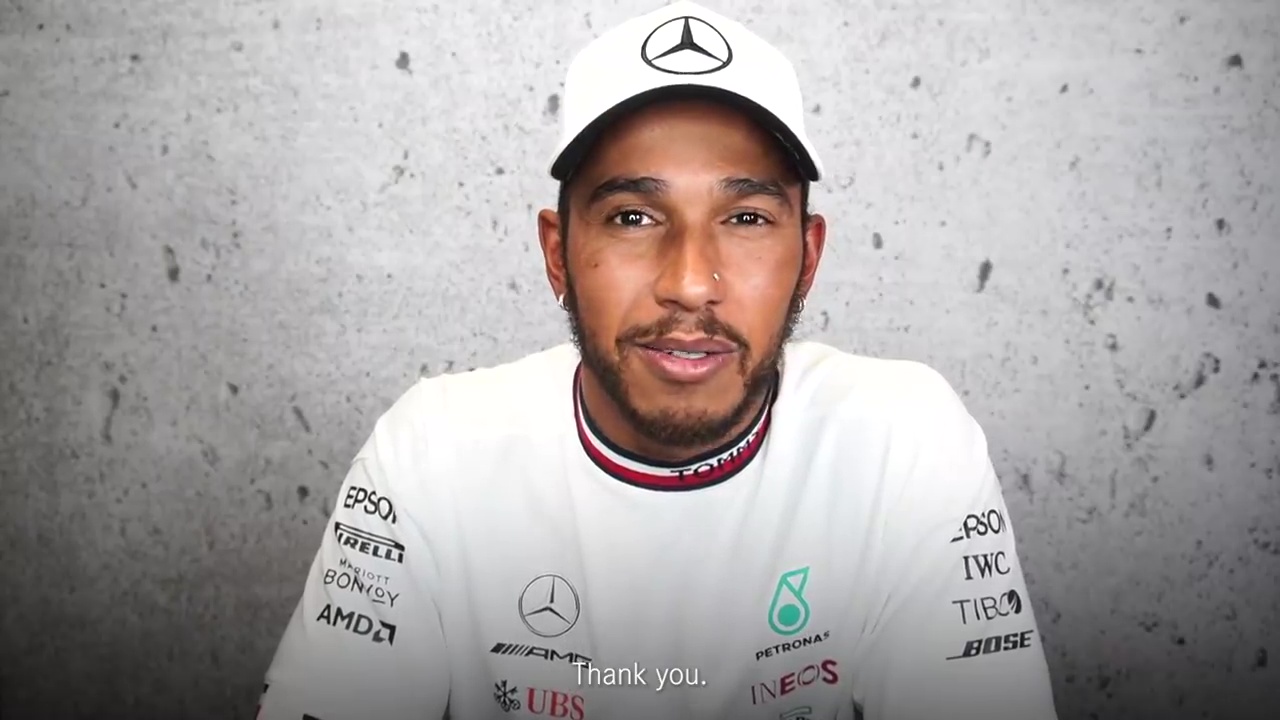 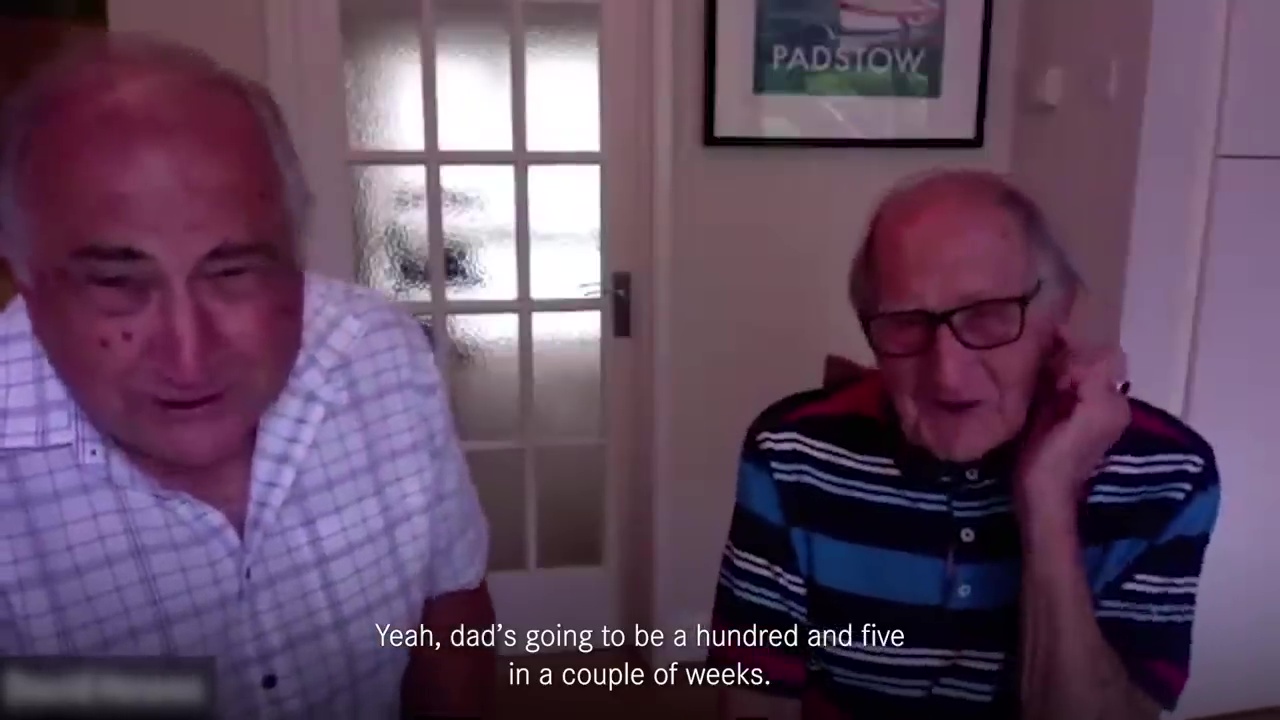 During their call, David revealed that dad Len was about to turn 105 in a few weeks, and claimed he must be one of Hamilton's oldest fans.

Upon hearing Len's age, Hamilton broke into a smile while clapping, and said: "Wow, 105 – and he looks great! He looks so good!"

Len, who's been around long enough to see the likes of Sir Jackie Stewart race, then jumped into the conversation to call the British star "one of the best."

The father and son went on to tell Hamilton how proud they were that he's British, a compliment that visibly touched the Mercedes driver.

After being showered with praise by the pair, Hamilton revealed to them just how important his own parents were on his journey to success.

And just before the call ended, Len wished Hamilton good luck for the future.

The British racing icon will need all the luck he can get in his pursuit of F1 rival Max Verstappen in the race for the title.

With just five races to go, Hamilton slipped further behind Verstappen after he finished fifth in the Turkish Grand Prix.

It later emerged that he could've finished eighth if he didn't listen to his Mercedes team and make a pit stop.

Hamilton was initially furious with his team for calling him for the stop as he thought he was in with a chance of snatching a podium finish.

However, after crunching the numbers, Merc say he would have been looking at languishing down in eighth if he did, as the tyres eventually failed.

Hamilton will now look to turn things around starting with the US GP later this month.