TOTTENHAM captain Hugo Lloris was left raging as he labelled his side a 'disgrace' following their remarkable Europa League exit against Dinamo Zagreb.

The Spurs keeper was given little chance in all three of Mislav Orsic's hat-trick goals as the Croatian side sensationally fought back from a two-goal first leg deficit to win 3-2 on aggregate. 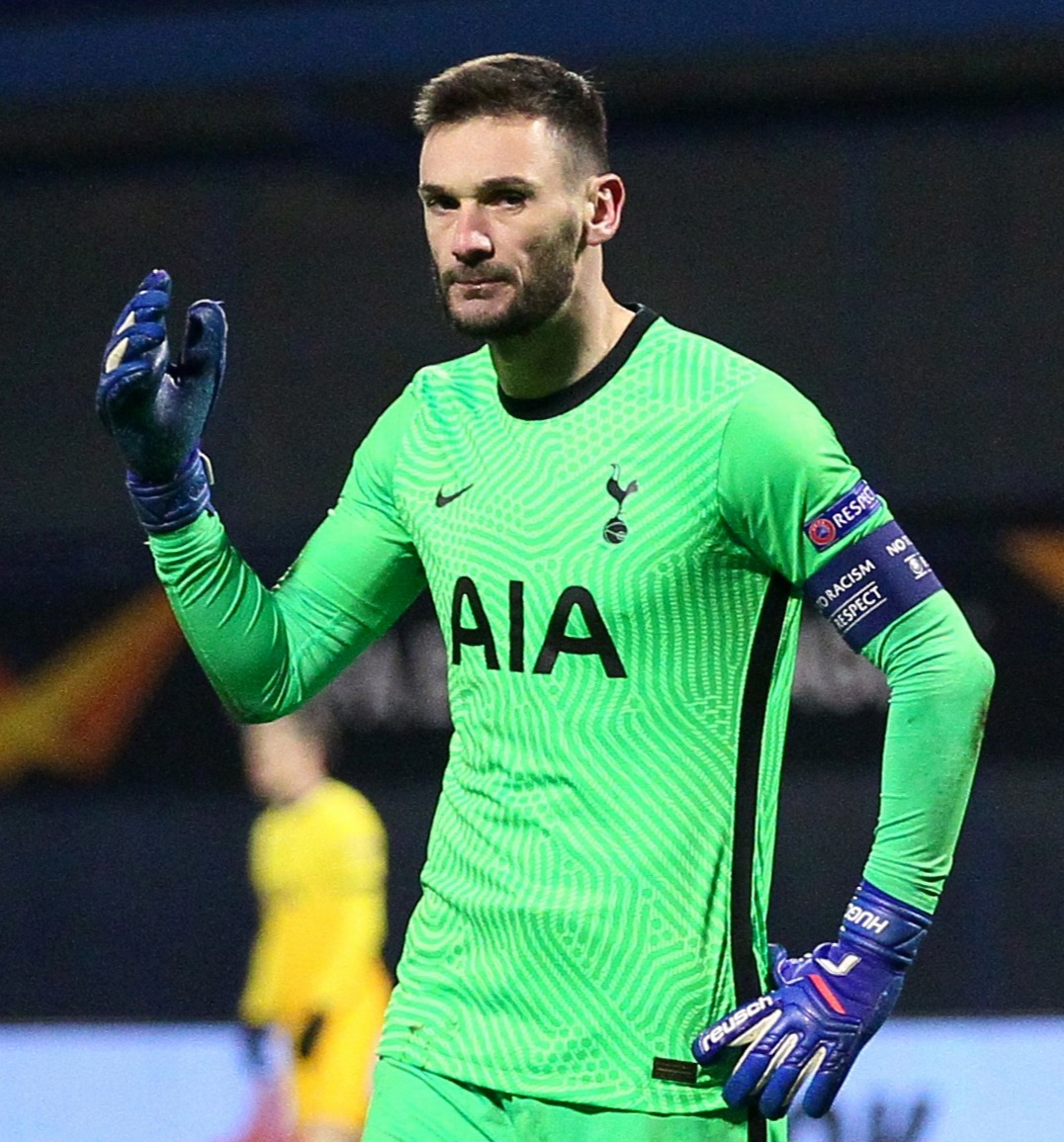 And Lloris, 34, pulled no punches in slamming his teammates after the match.

He said: "I think we are all more than disappointed, it is just a disgrace.

"I just hope everyone in the changing room feels responsible for the situation because it's a disgrace.

"The taste of the defeat tonight is more than painful and we are all responsible for that.

"The accumulation, obviously we are a club full of ambition, I just think the team at the moment is a reflection of what is going on in the club.

"We have a lack of basics, lack of fundamental, all our performances is a relation of that. Mentally we should be stronger, more competitive. Today, I didn't feel that on the field."

Lloris added: "When you are not ready at this level, you pay.

"It doesn't matter who is the opponent, there is quality everywhere in Europe and if you don't respect the opponent they can punish you and that's what happened today.

"I think the full credit belongs to the opponent as well because they play the game full of belief but the blame is on, all the team, all the club.

"To behave as a team is the most difficult thing in football.

"Whatever is the decision of the manager you have to follow the way of the team.

"If you follow the team only when you are in the starting 11 that causes big problem for the team because you pay.

"In one moment you are going to pay in your season and I think today is the consequence of that.

"We had a great moment in the past because we could trust the togetherness in the team, today I'm not sure about that.

"I think there was still the belief that we could score one goal because one goal would have changed the dynamic of the game. I think the message from the manager was clear, to attack the game and score one goal as soon as we can to make the game easier but it happened the opposite.

"Dinamo started to believe again and you know if you don't kill the opponent they are going to come.

"They score an amazing goal and then the game was open, we never felt on the pitch that the game was under control and that we were the dominant team, we were far from that.

"What is more painful is that we came here without the desire to kill the game, when you are a competitor you cannot behave like that. As I say, it is a disgrace from us and we can only say sorry to the fans."

Lloris' comments echoed those of boss Jose Mourinho, who paid his respects to Zagreb after the game by visiting their dressing room and giving them a round of applause.

Speaking about his own team, he said: “Football is not just about having players that think they have more quality than others. The basics of football goes beyond that. It’s attitude and they beat us on that.

“Before the game I told my players of a bad attitude and it happened. I believed the players only realised the game was in risk when they scored the second goal.

“I feel sorry for my team – I belong to that team – did not bring the basics of football but the basics of life, which is to respect our jobs and to give everything.”