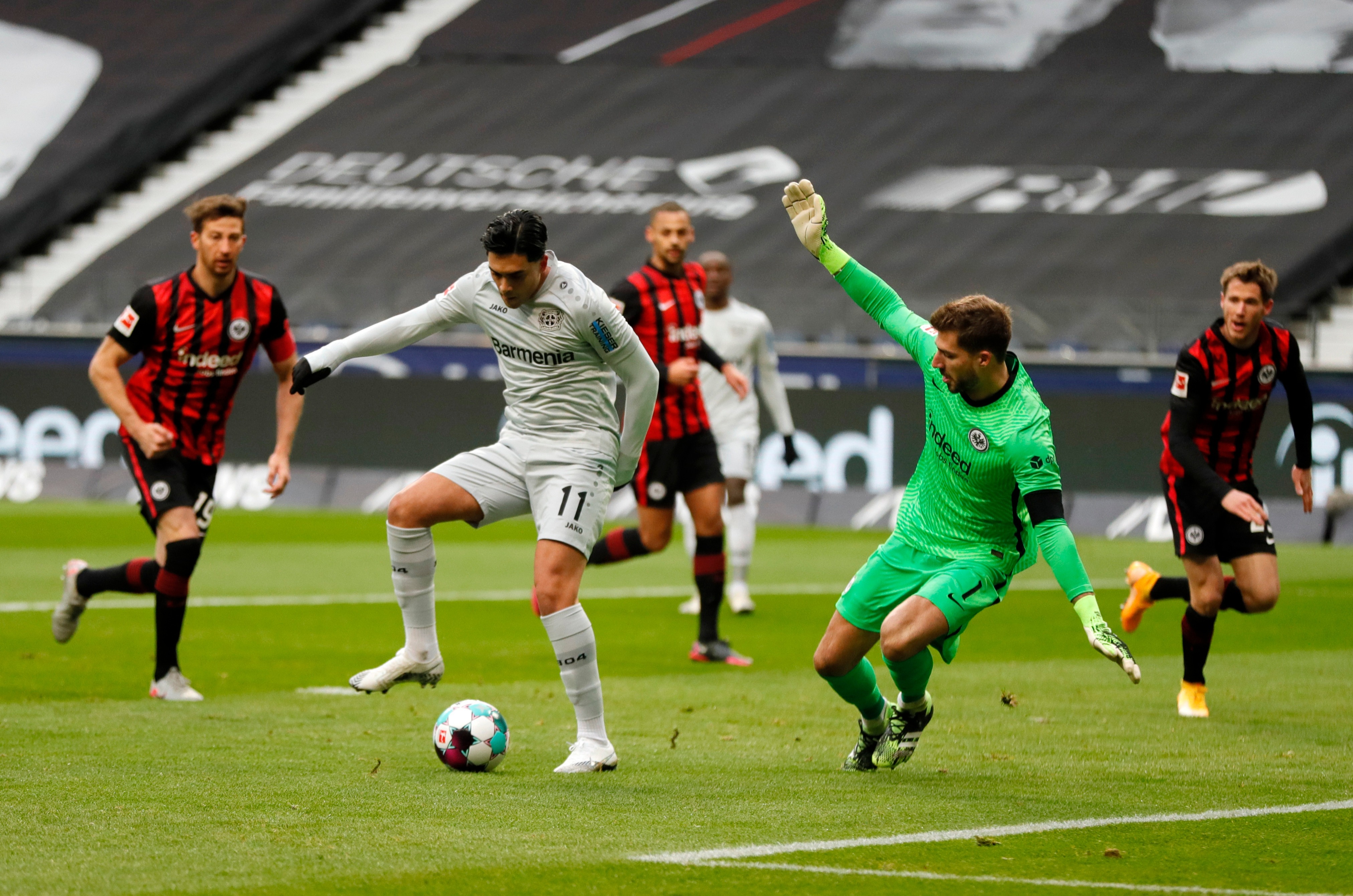 And it took less than ten minutes of action for the 24-year-old to provide fans watching at home with a stunning memory to begin 2021 with.

Florian Wirtz clipped a smart little pass into Amiri on the edge of the box.

And the attacking midfielder happily did the rest.

Amiri controlled the pass with a Dennis Bergkamp-esque spin to wriggle away from his marker.

He then took another touch to compose himself, before flicking a delicate backheel perfectly beyond home goalkeeper Kevin Trapp.

But it lasted just 12 minutes, before another German international, Amin Younes, found an equaliser.

The clash was determined in Frankfurt's favour by a 54th minute Edmond Tapsoba own goal. 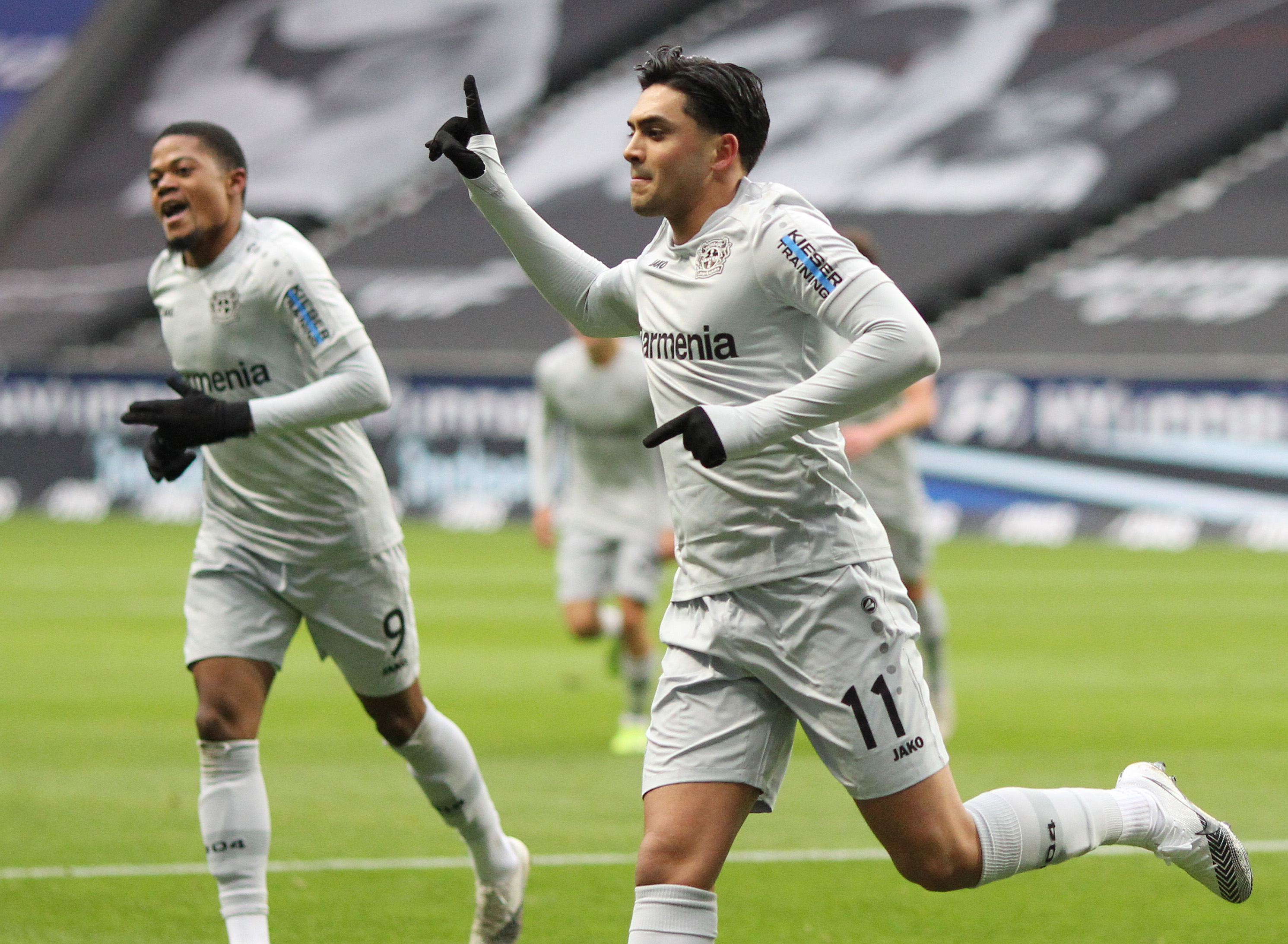 This match will forever be remembered for Amiri's moment of genius, however.

The most recent winner of the Puskas Award was Tottenham's Heung-min Son.