IT WAS a case of like father, like son as Nigel and Conor Benn took on a punchbag challenge together.

The boxing dad-and-lad duo battled it out on the Good Morning Britain segment. 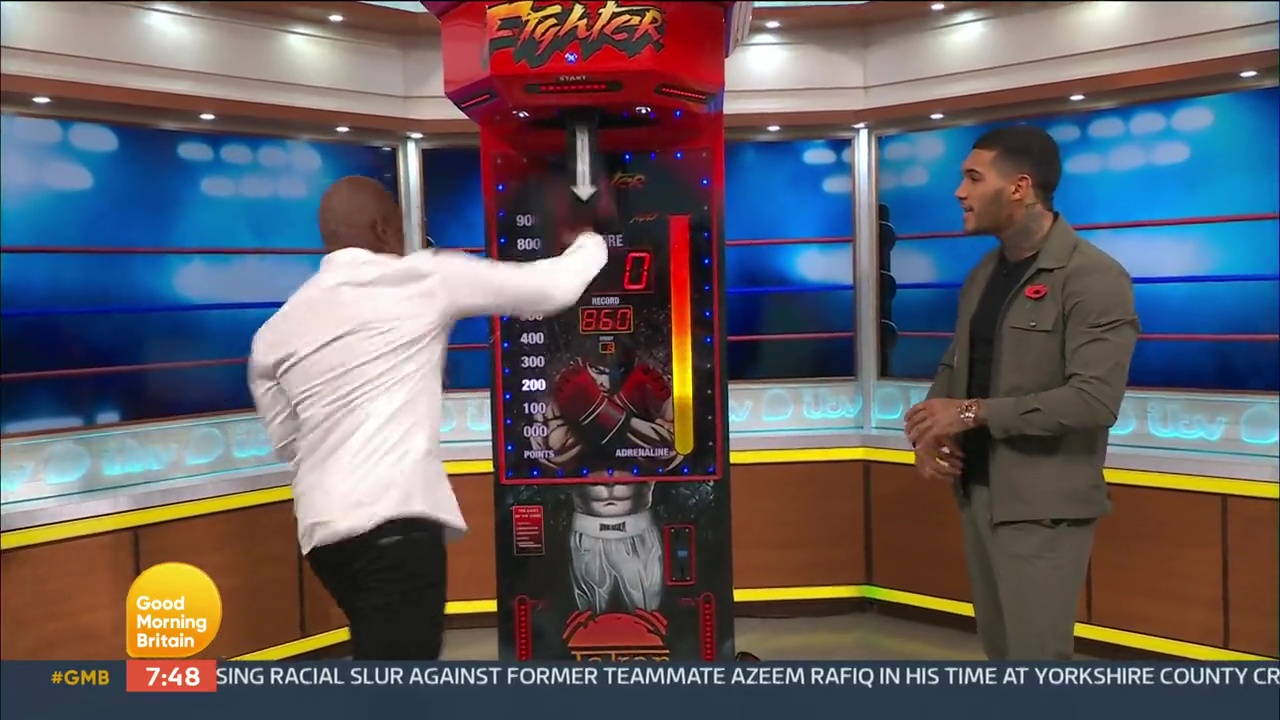 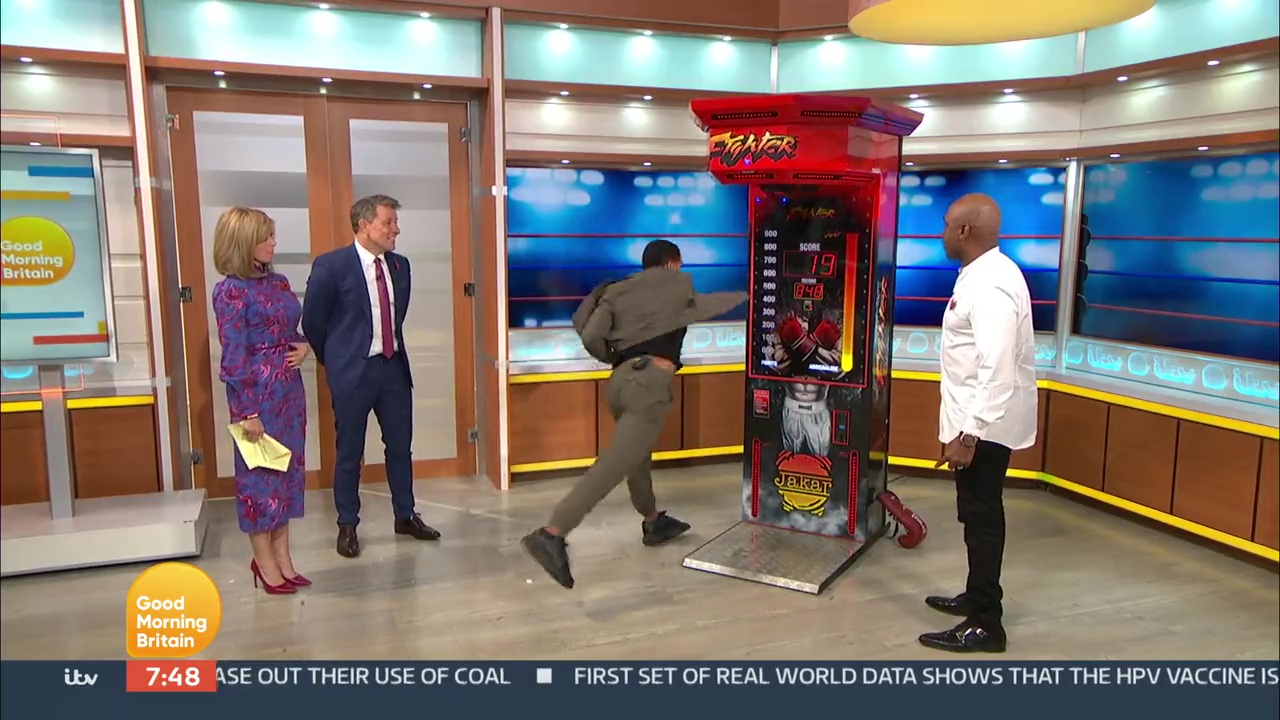 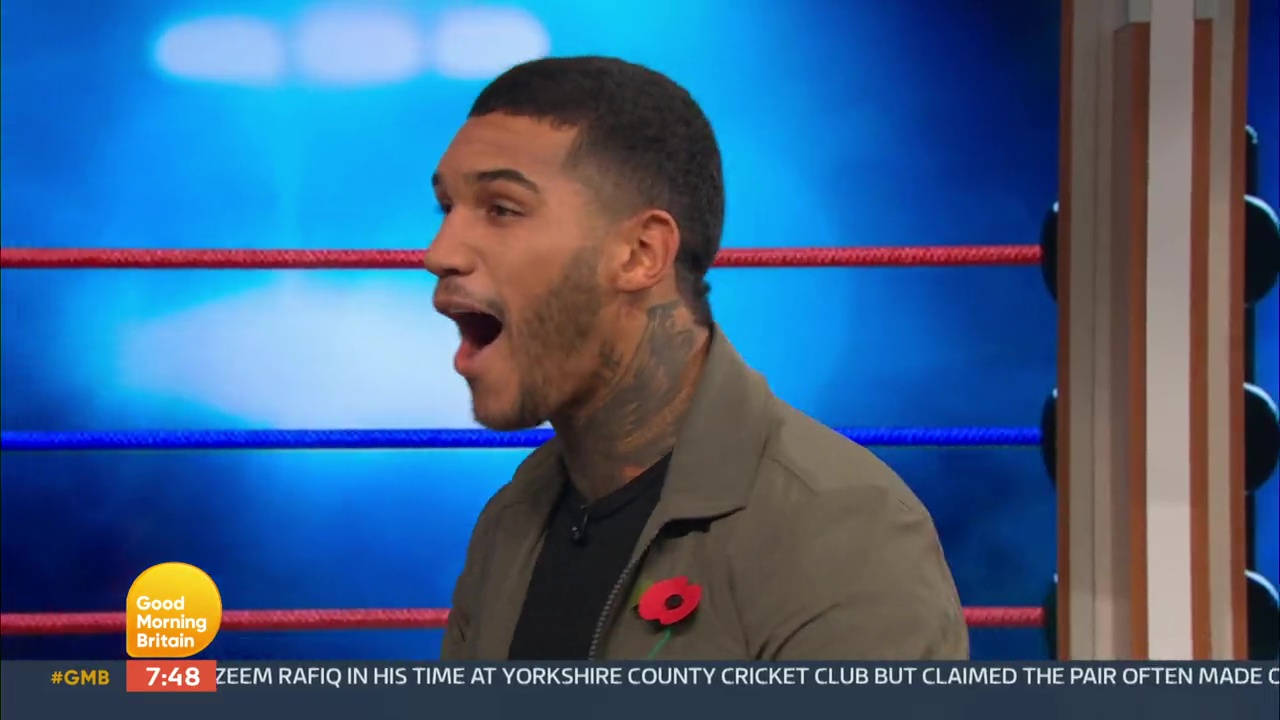 And at first it seemed as though the senior Benn would have the upper hand.

Dressed in a smart shirt-and-trousers combo, the 57-year-old Nigel stepped up to smash the bag.

His strike registered a hefty score of 848, which host Ben Shephard understatedly described as a ‘nice start’.

Conor, 25, was having none of it though and addressed the bag with a couple of warm-up swings.

But the youngster – dressed in a tracksuit and trainers – could only register a measly 769, nearly 80 points under his dad’s score.

While Nigel celebrated, Conor complained he hadn’t hit the bag properly and demanded another go.

Strike two was a cleaner hit as the son sent the score rocketing to 860 to lay down the gauntlet to his old man.

Shephard quipped ‘we might be here for some time’ as tension grew in the studio.

But despite the 32-year-age gap Nigel was more than a match for his boy.

The former two-weight world champion connected with another right-hand and fired the score up to 860 himself.

The pair were happy to call it a draw with the spoils shared in the Benn household.