Having won the first-leg 2-1 against Borussia Dortmund at the Etihad, Pep Guardiola and Co were given an almighty scare at the Signal Iduna Park. 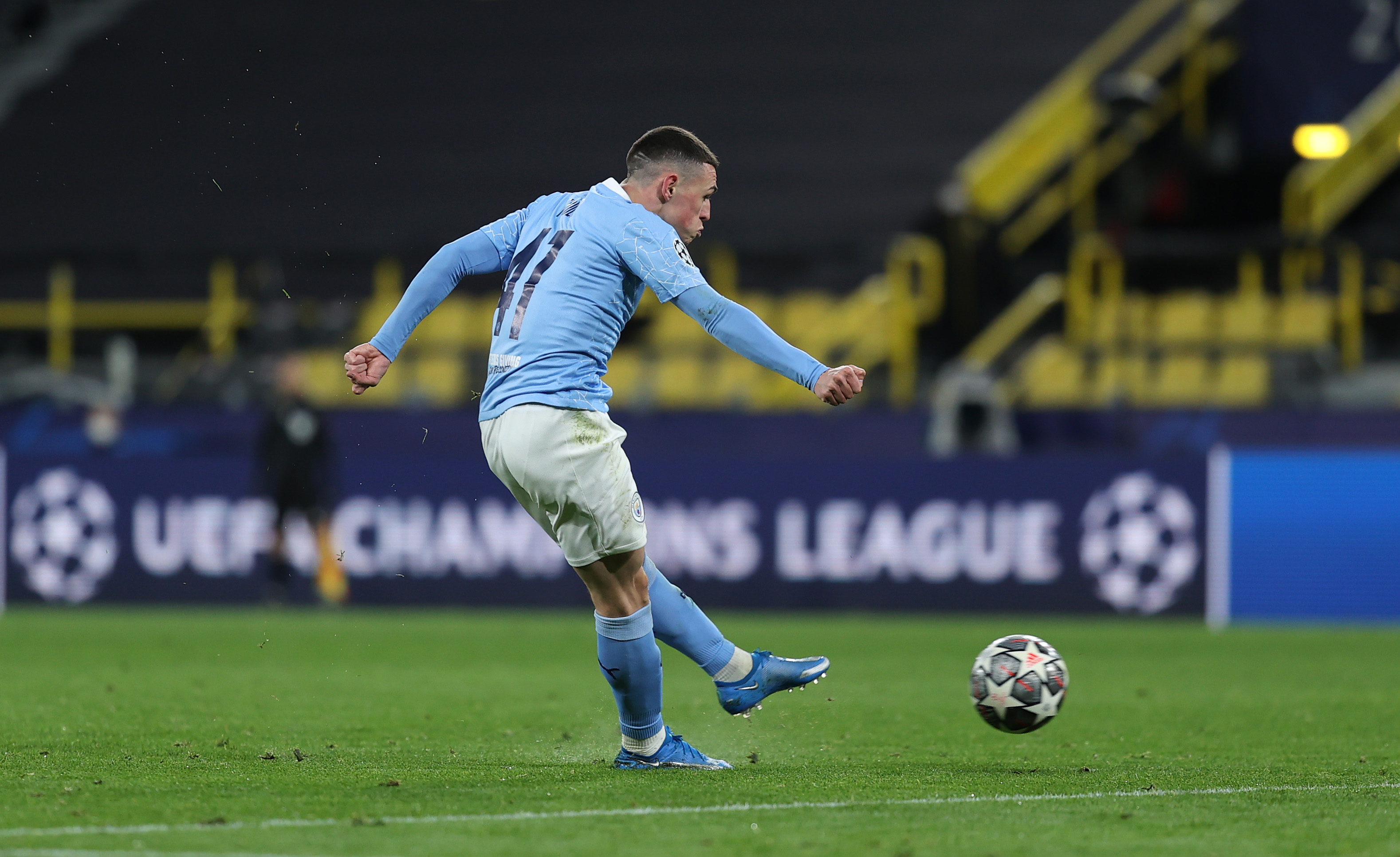 After just 15 minutes, Jude Bellingham curled home a wonderful effort to give the hosts the lead in the game, putting them ahead on away goals.

Riyad Mahrez eased City nerves with a second-half penalty to give the visitors some breathing room.

But Foden ensured his side would reach the Champions League semi-finals with a left-footed thunderbolt.

Dortmund were caught napping from a short corner with the England youngster, 20, left completely unmarked on the edge of the box.

From a tough angle, Foden unleashed an unstoppable shot past Marwin Hitz.

The screamer crashed the near post and into the back of the net, with the goal left shaking. 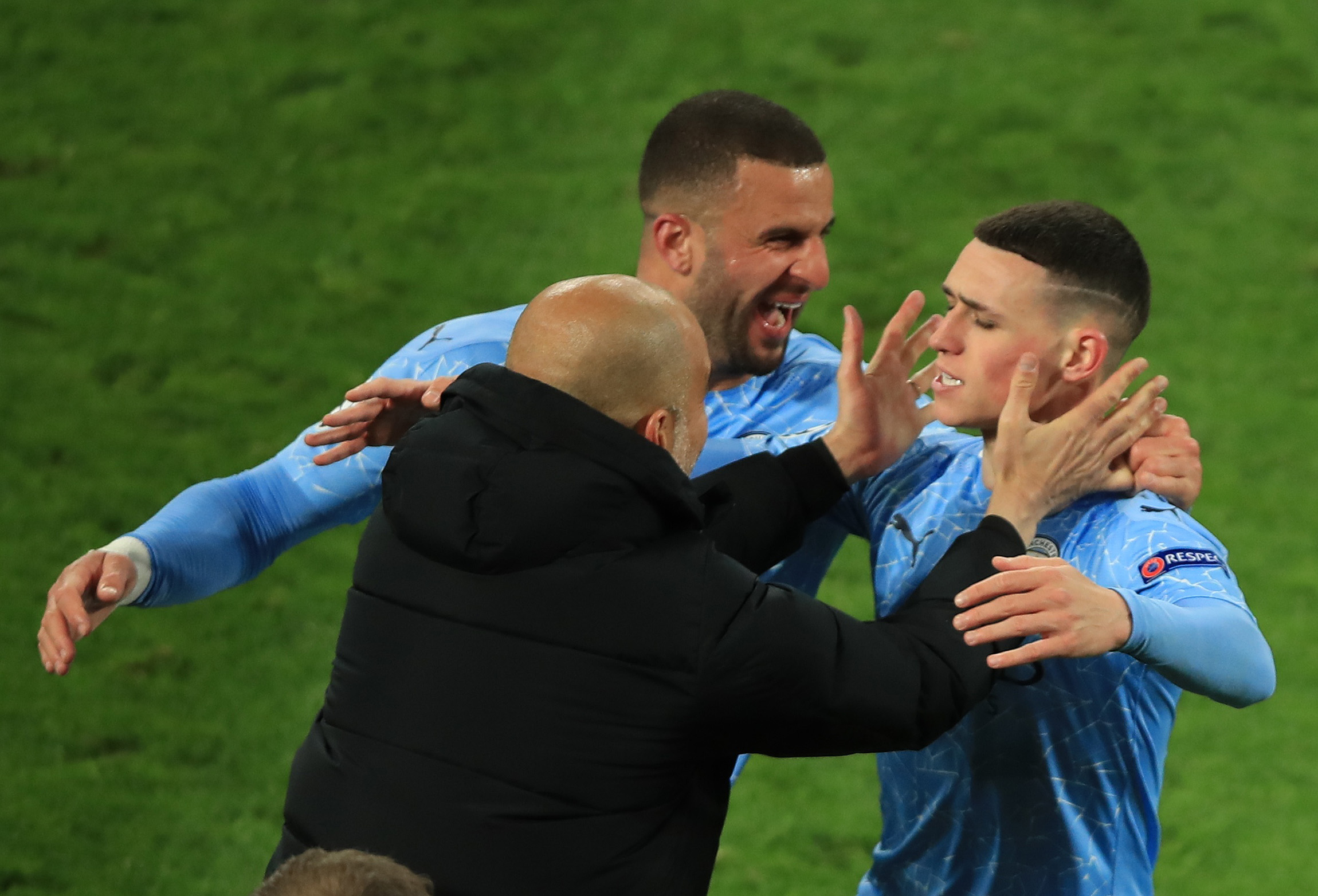 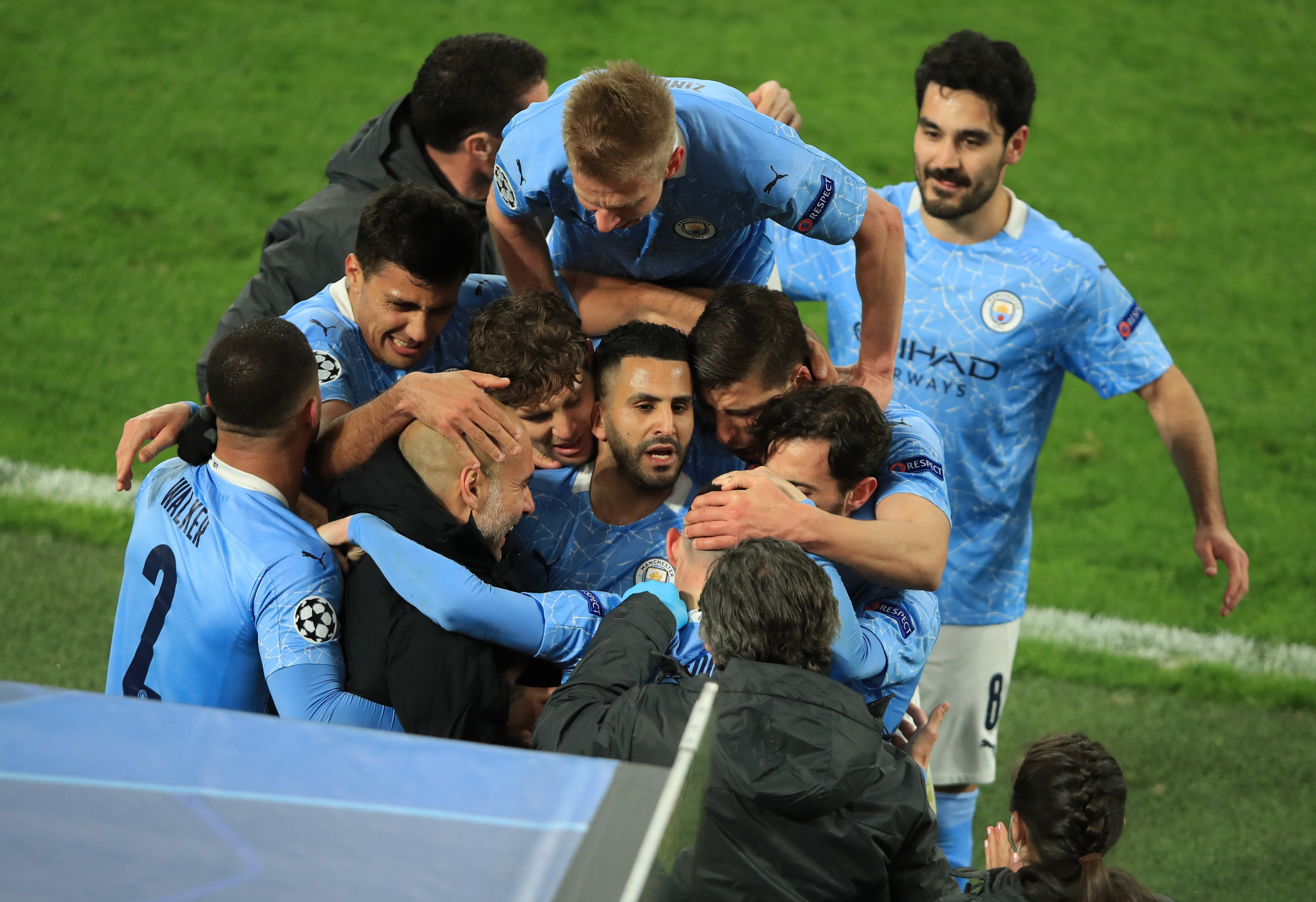 The goal put City 4-2 up on aggregate, with Dortmund left needed to score THREE times to avoid going out.

Foden immediately darted over to the touchline to celebrate with jubilant boss Guardiola.

The Spanish boss had earlier claimed anything but a Champions League title would leave him being branded a 'failure'.

But the win put them within touching distance of their first-ever final.

City must now get past Paris Saint-Germain, who eliminated Bayern Munich in their quarter-final clash.

And Foden was straight on Twitter calling out Kylian Mbappe ahead of the fascinating showdown.

He tweeted the French striker with the phrase 'Are you ready?' moments after the final whistle.