Jimenez played the ball down the left flank and tried a Rabona cross that went horribly wrong as he tripped over his own feet before falling to the ground. 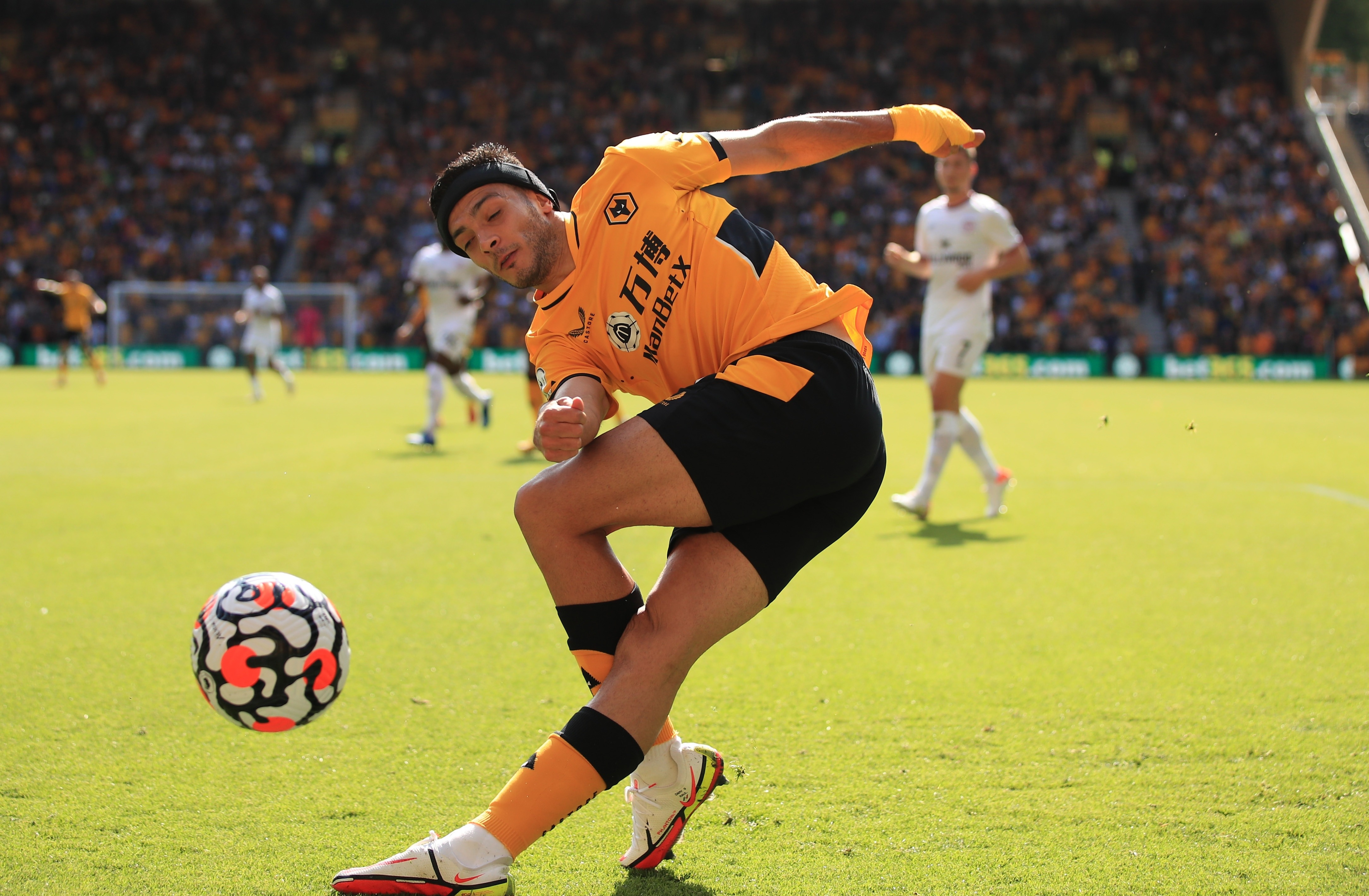 The centre-forward has yet to hit the net for Bruno Lage's side this term following his return from a horror head injury he suffered last season in November at Arsenal.

Fans took to Twitter immediately after that failed trick and didn't hold back.

Another posted: "I wasn't too excited about Wolves-Brentford, but then that Raul Jimenez Rabona happened…"

A third wrote: "I didn’t actually catch Raul Jimenez’s failed rabona there but just seen it back on the replay…into the hall of shame that goes."

This fan tweeted: "Still can't get over that failed Jimenez rabona."

And that one said: "Jimenez with an epic rabona fail."

Jimenez joined Wolves from Benfica on loan in 2018 and signed a permanent deal a year later.

The Mexico international has since established himself as the biggest start at Molineux.

The 30-year-old has registered a total of 48 goals and 18 assists in 114 appearances across all competitions.

That means Jimenez has scored more Premier League goals for Wolves than anyone else.