Spurs' title charge suffered a fresh setback with Sunday's 2-0 shock, which was set in motion by the Ivorian conceding a penalty.

In first-half stoppage time, Fofana was first to a bouncing ball on the edge of the area, and chested it away from goal.

Steaming in a split second later was Aurier, who even put his head down as he barged the Leicester defender to the ground.

Hasselbaink stated: "It is just a really silly challenge. [Moussa] Sissoko loses a header that he can’t, and this…

"I’ve got no words for it, why in God’s name do you need to do this?

Utter madness. There is no danger – he’s not in on goal.

"It’s a rugby tackle. You don’t do that. He’s trying to push the opponent out of the way, but he’s forgetting he’s [not] out of the box.

"There are no words for that. It’s a rugby tackle.”

Fellow studio analyst Keane chimed in to describe the foul as 'madness'.

He remarked: "There is a word, Jimmy. Madness.

"I want to be careful what I say about this defender. I’ve been on this road before with him.

"Utter madness. There is no danger, he’s not in on goal.

"He’s not looking at the ball. [Aurier is] an experienced player, madness.”

Spurs dropped to fourth in the table at the final whistle, with the defeat sealed by Toby Alderweireld's own goal. 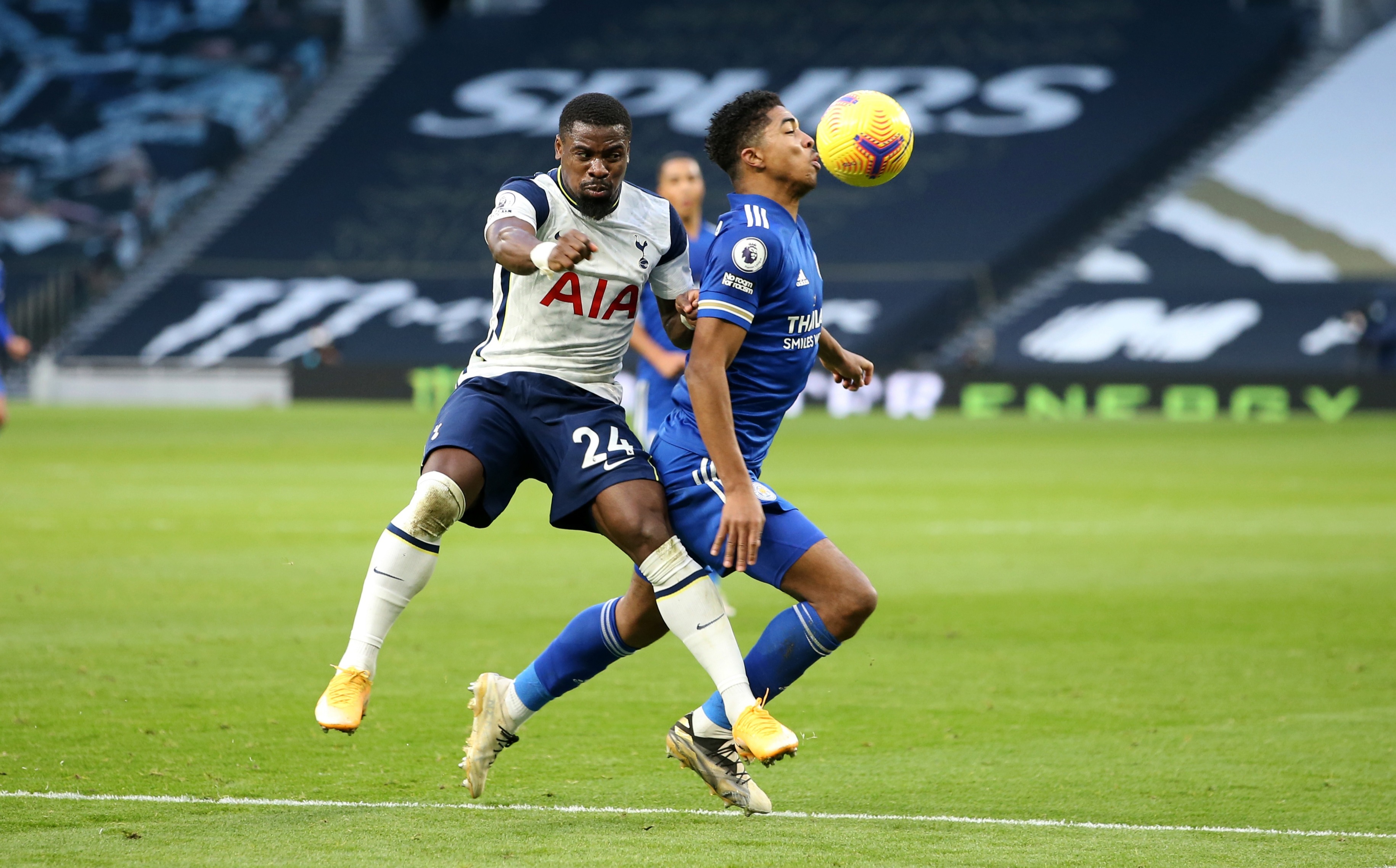 It meant a third game without a win for Jose Mourinho's side, who only recently stood atop the Premier League summit.

Former Arsenal striker Smith described on commentary how right-back Aurier, 27, had previously been one of the bright points of Mourinho's management.

He said: "You just wonder what he was thinking there.

"He hasn't been so impetuous under Mourinho with those challenges but that was a silly one, and a costly one." 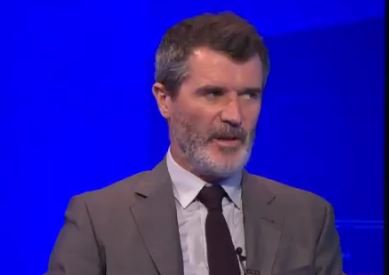