RISING Tottenham star Shayon Harrison showed a glimpse of his potential with a stunning solo goal for Melbourne City.

The 21-year-old forward is currently impressing on loan at the Australian A-League club. 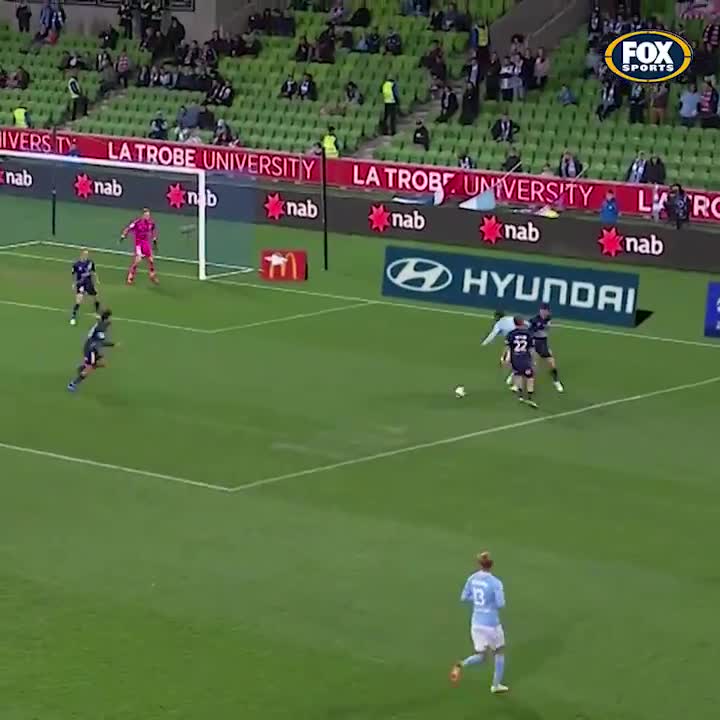 He's bagged four in 10 games for Melbourne but his latest will certainly raise eyebrows at Spurs.

Picking the ball up on the left, he drove at the full-back as two Central Coast Mariner defenders attempted to close him down.

But he left them for dead with a beautiful drop of the shoulder as he charged into the box.

With plenty of work still to be done, he feigned to the right to beat another man before curling a strike beyond a fourth defender.

The keeper had no chance at all as it hit the inside of the post before crossing the line.

I think his talent is limitless

Harrison has only seen seven minutes of action for Tottenham in a cup defeat to Liverpool in 2016.

The Englishman has also had loan spells at both Yeovil and Southend where he failed to set the world alight.

But Melbourne boss Warren Joyce believes he has a massive future in the game.

He said: "I have worked with young players a lot. You can put high demands on them but a big bit for him is you don’t know how much he can achieve.

”I think it’s limitless. When you are a kid, very quickly you can turn things around, and if you have got that amount of talent he’s got.

“Harry Kane, Jesse Lingard had loan spells where they were both doing all right, doing not so great, you speak to people at different clubs and they were not doing that well there.

“We are looking to help him develop his career and for him to help us along the way. He has got talent, it’s making the most of the talent he has got.” 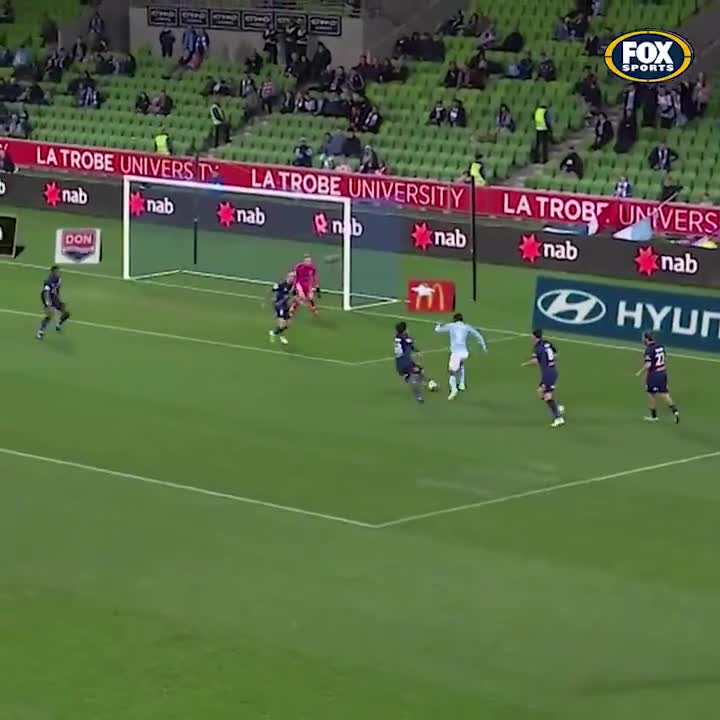 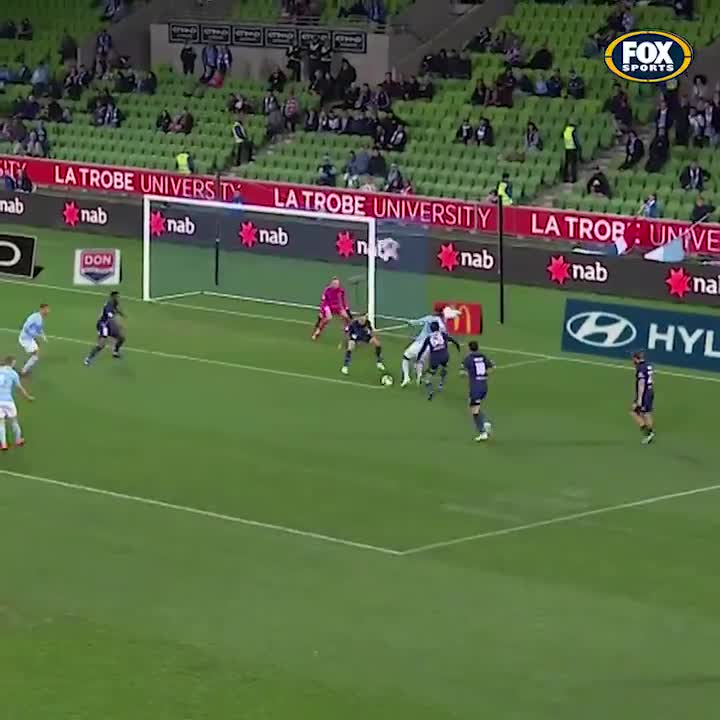