THOMAS MULLER may have taken the worst corner of all time last night.

The Bayern Munich forward played all 90 minutes as his team beat Schalke 1-0 in the DFB Pokal quarter-finals. 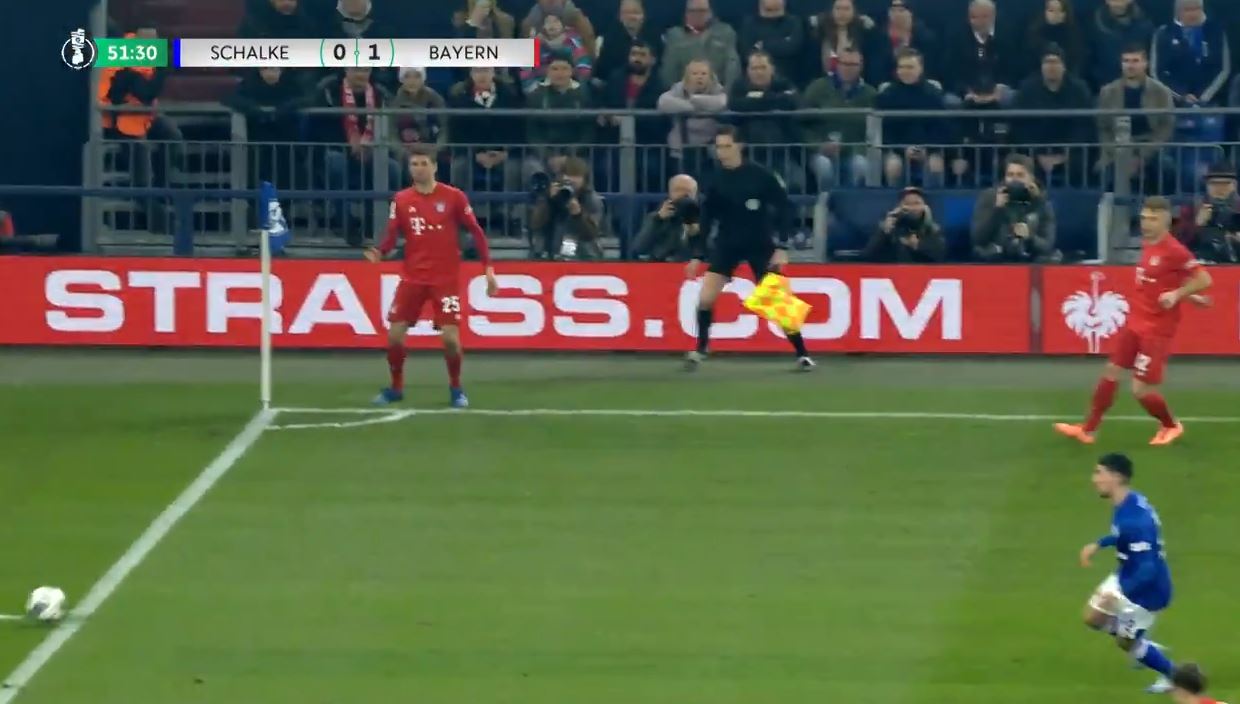 Muller loves to play the class clown at Bayern and you would imagine his teammates saw the funny side of his attempted corner kick.

In response to a video of his effort, he tweeted: 'Oh no', followed by laughing emojis.
The video shows the German international passing the ball straight out of play as he attempts to find Philippe Coutinho inside the box.

But how does Muller's corner stack up against other 'worst corner ever' candidates?

Could it be worse than Iago Aspas for Liverpool in their 2-0 defeat by Chelsea at Anfield in 2013-14?

Or Wayne Rooney's against Italy at the 2014 World Cup? 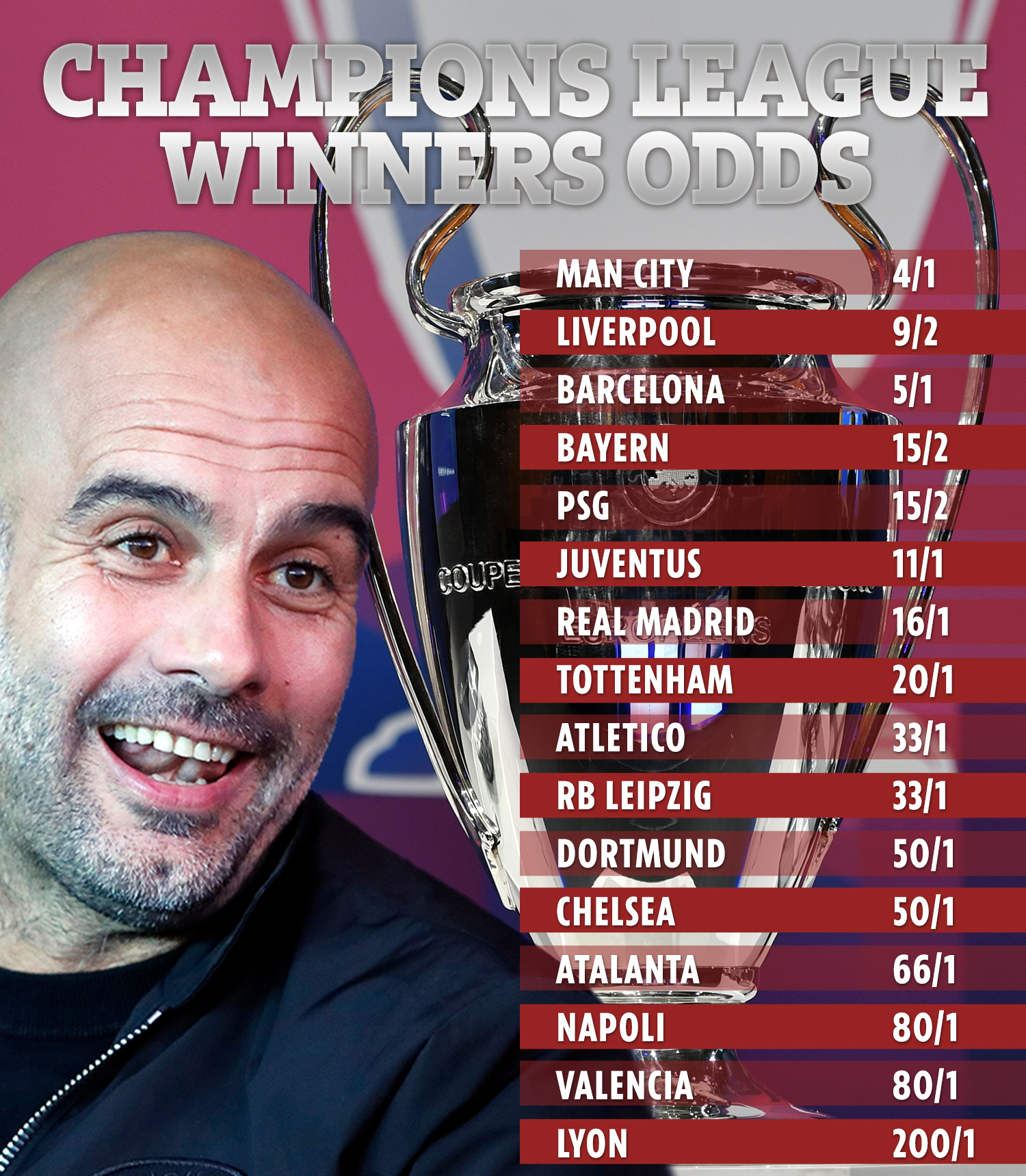 The match at Schalke was Bayern's first outing since the bizarre end to last Saturday's 6-0 win at Hoffenheim.

That saw the last 13 minutes of the match played uncontested after the away fans unfurled an offensive banner targeting Hoffenheim's controversial owner Dietmar Hopp.
The German giants are on a run of five straight wins, including their 3-0 win at Chelsea in the first leg of the sides' Champions League last-16 tie, and are back in action on Sunday at home to Augsburg before the return leg with the Blues at the Allianz in two weeks' time. 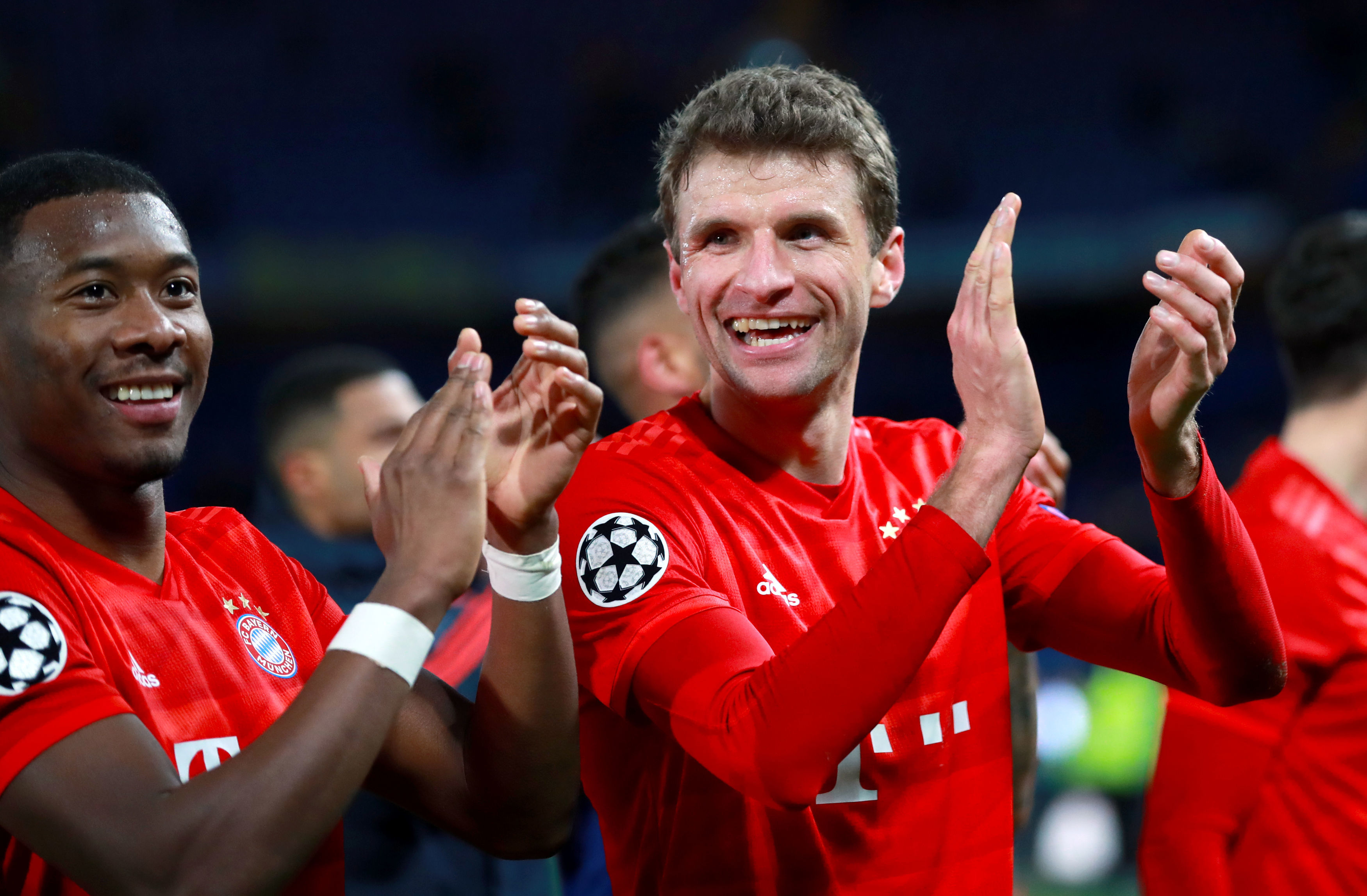