TONY FERGUSON once refused to tap out despite his arm being bent backwards.

The battle-hardened star, who returns to the octagon to battle Beneil Dariush on Saturday, simply refused to quit after Charles Oliveira locked in the submission move at December's UFC 256. 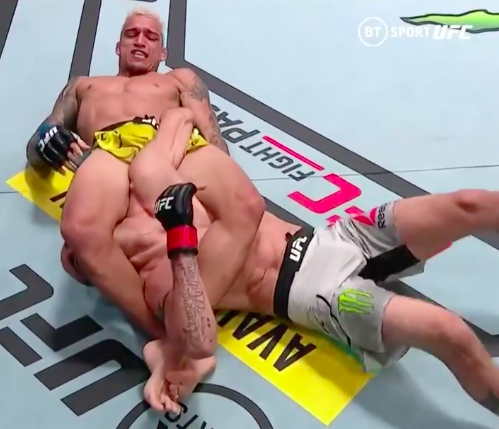 The 36-year-old was lucky to escape with his arm in tact before the bell rang for the end of the first round.

Despite El Cucuy's bravery, it was Oliveira who went on to claim a one-sided win at UFC 256.

That was Ferguson's second defeat in 2020 after going 12-0 over the previous seven years.

Oliveira sunk in a nasty armbar in the closing seconds of the first round but Ferguson simply refused to tap before the bell – even as his elbow bowed dangerously in the wrong direction. 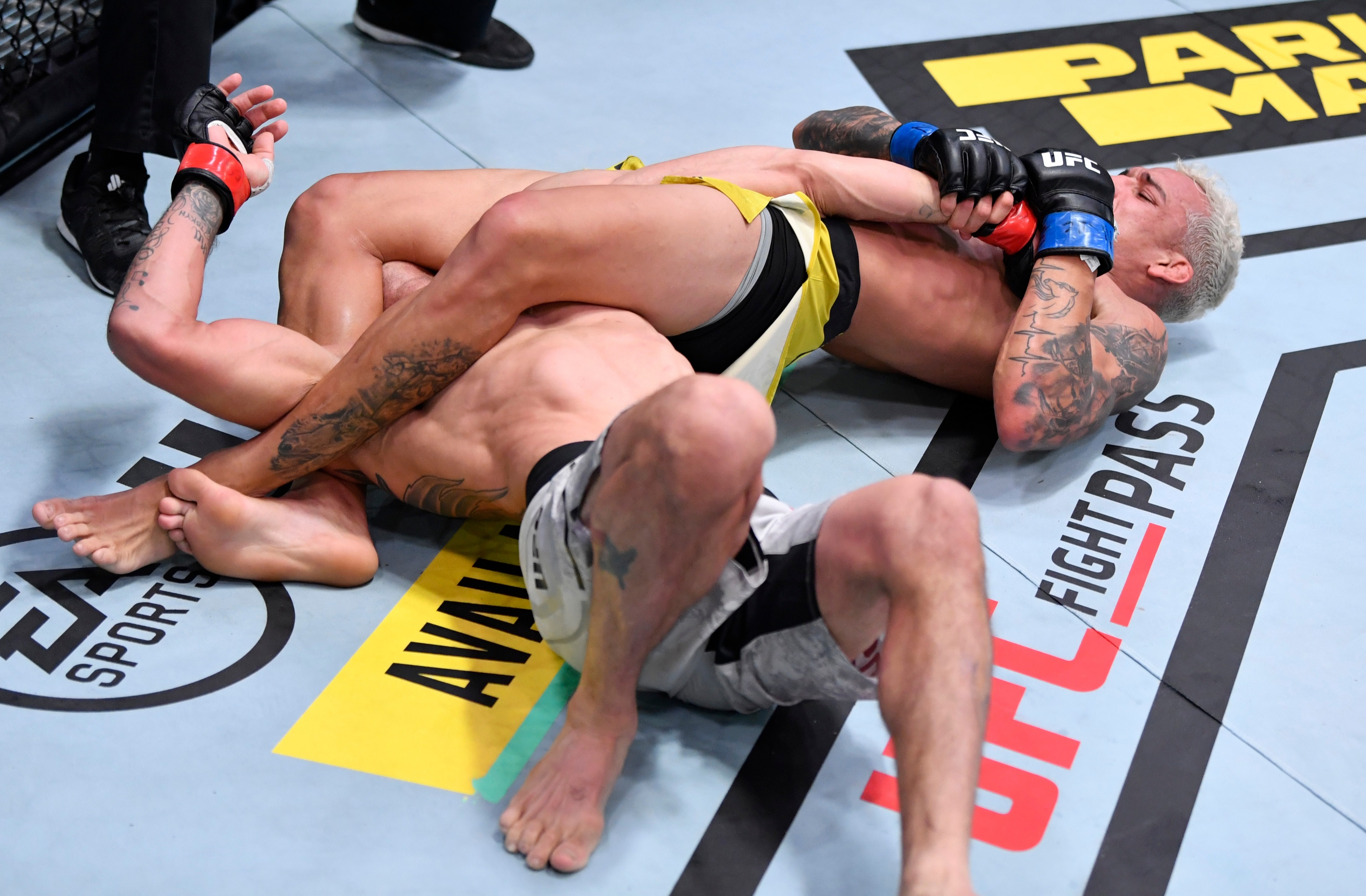 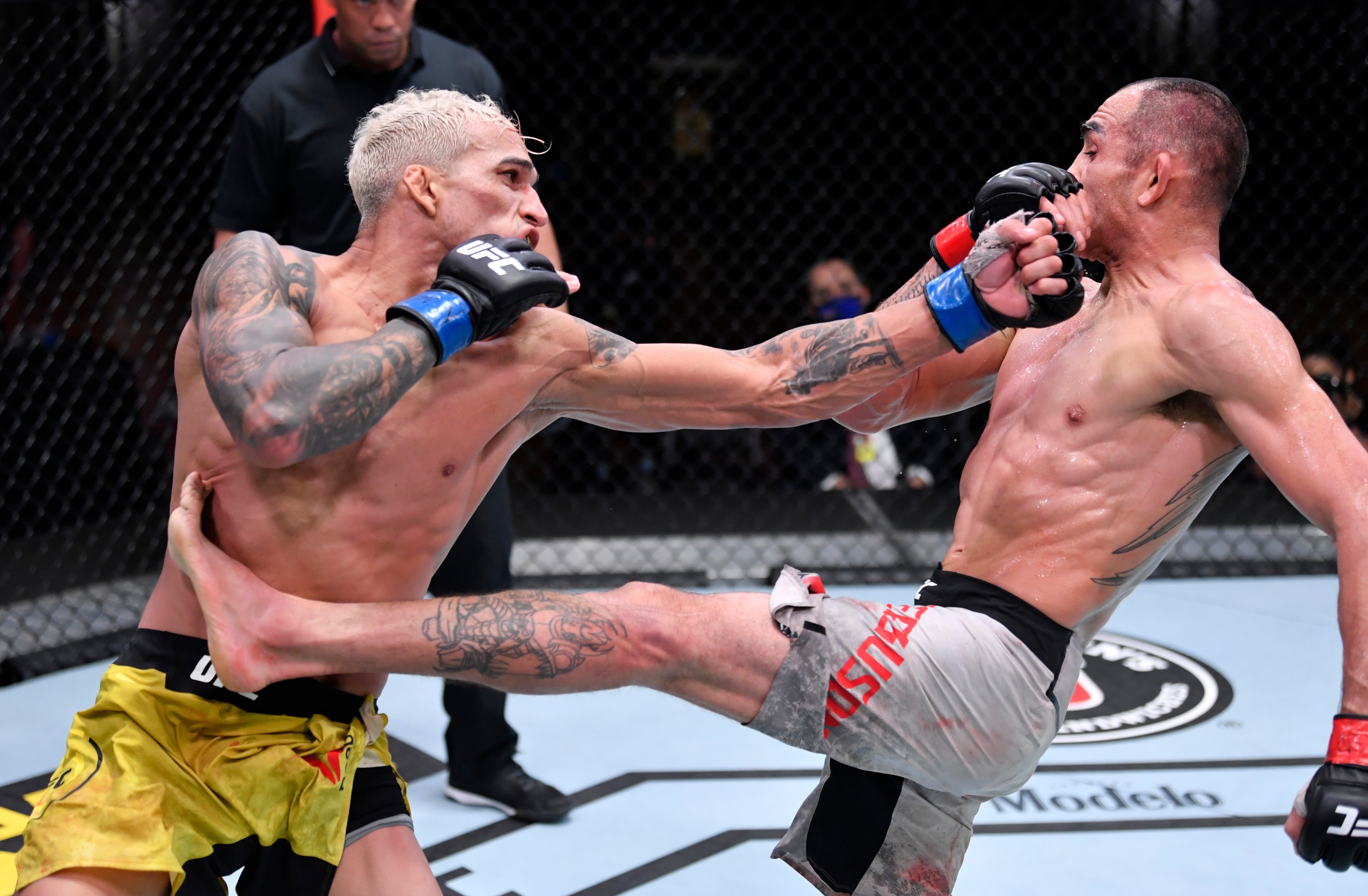 Only four active UFC fighters have longer winning streaks than the Brazilian submission specialist as he also gets ready for fight this weekend.

He said after his victory over Ferguson: "Nobody has done to Tony Ferguson what I just did.

"I'm proving that I have what it takes to be champion, and that I will be champion next year."

This Saturday he will face Michael Chandler in a lightweight clash that will main event UFC 262.