Silva managed Watford last season however, he was sacked in the January after Everton approached the Portuguese manager to take over at Goodison Park. 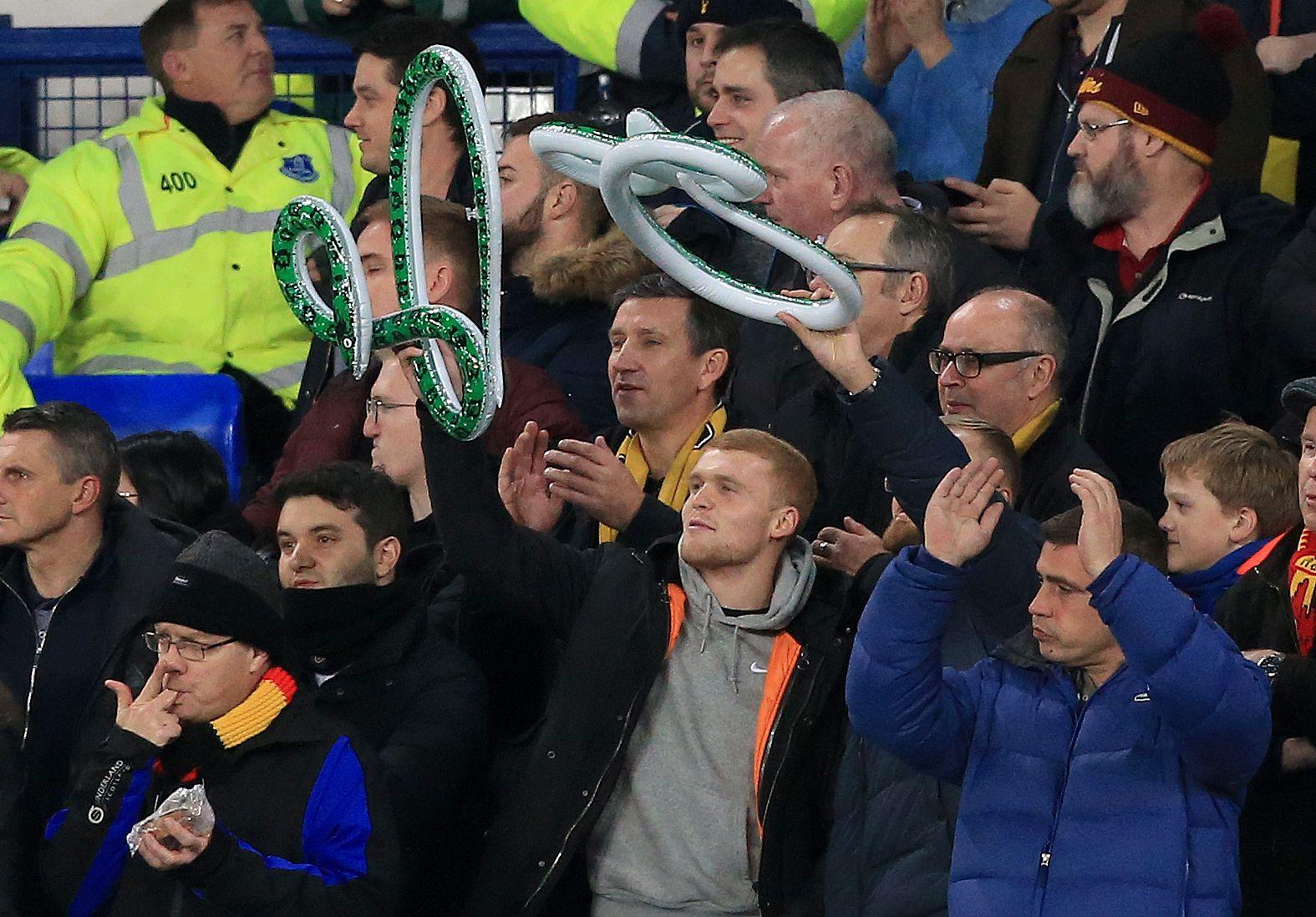 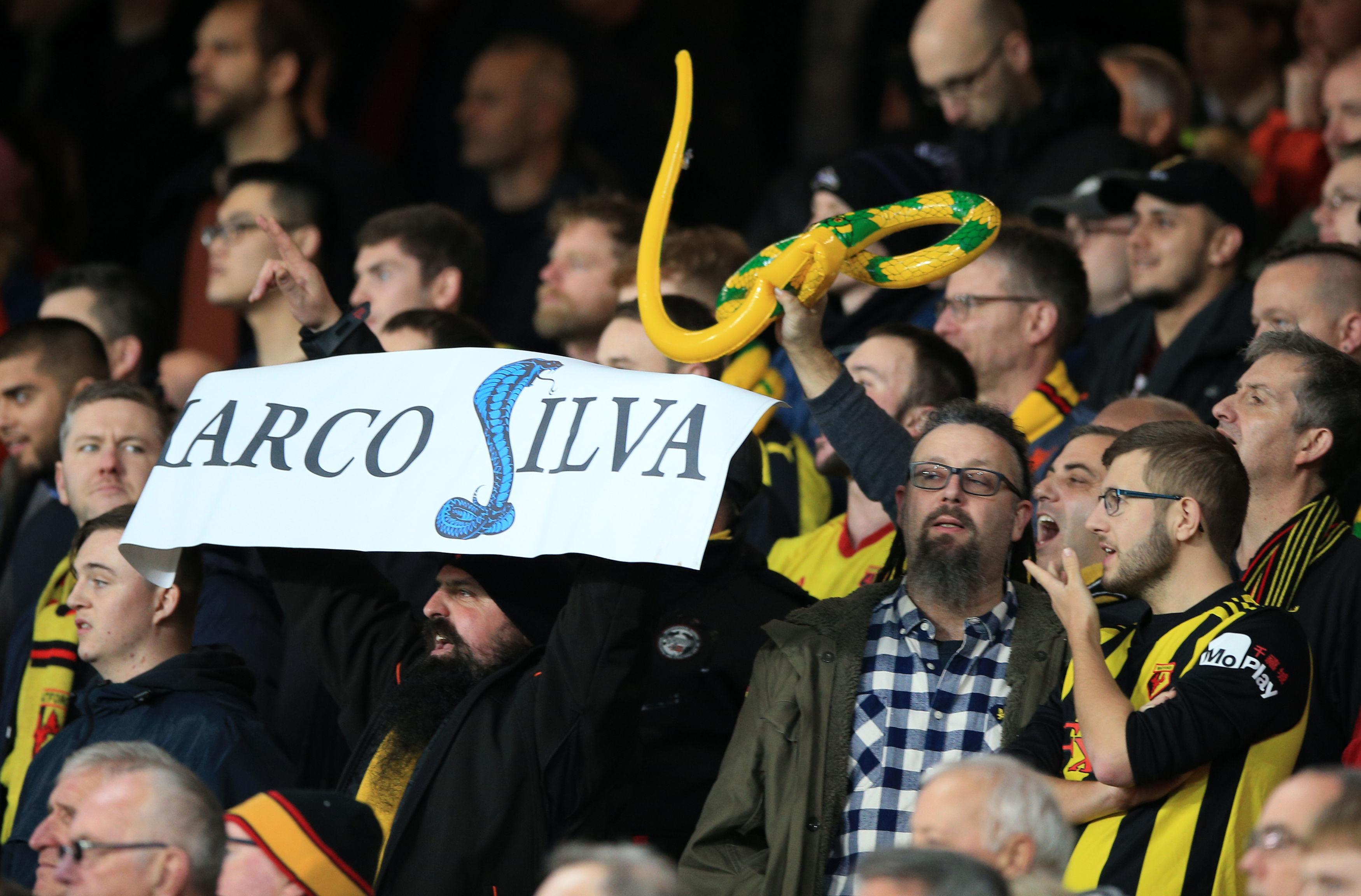 Watford labelled the approach "unwarranted" which caused "significant deterioration in both focus and results to the point where the long-term future of Watford FC has been jeopardised".

Five months later Everton announced Silva would take over at Goodison Park on a three-year contract.

Silva brought with him forward Richarlison 21, who had netted seven times in 13 Premier League games, as Everton sit sixth in the table going into the Watford game.

Watford fans did not take kindly to watching Silva take charge of his new side as inflatable snakes were waved in the away end at Goodison Park. 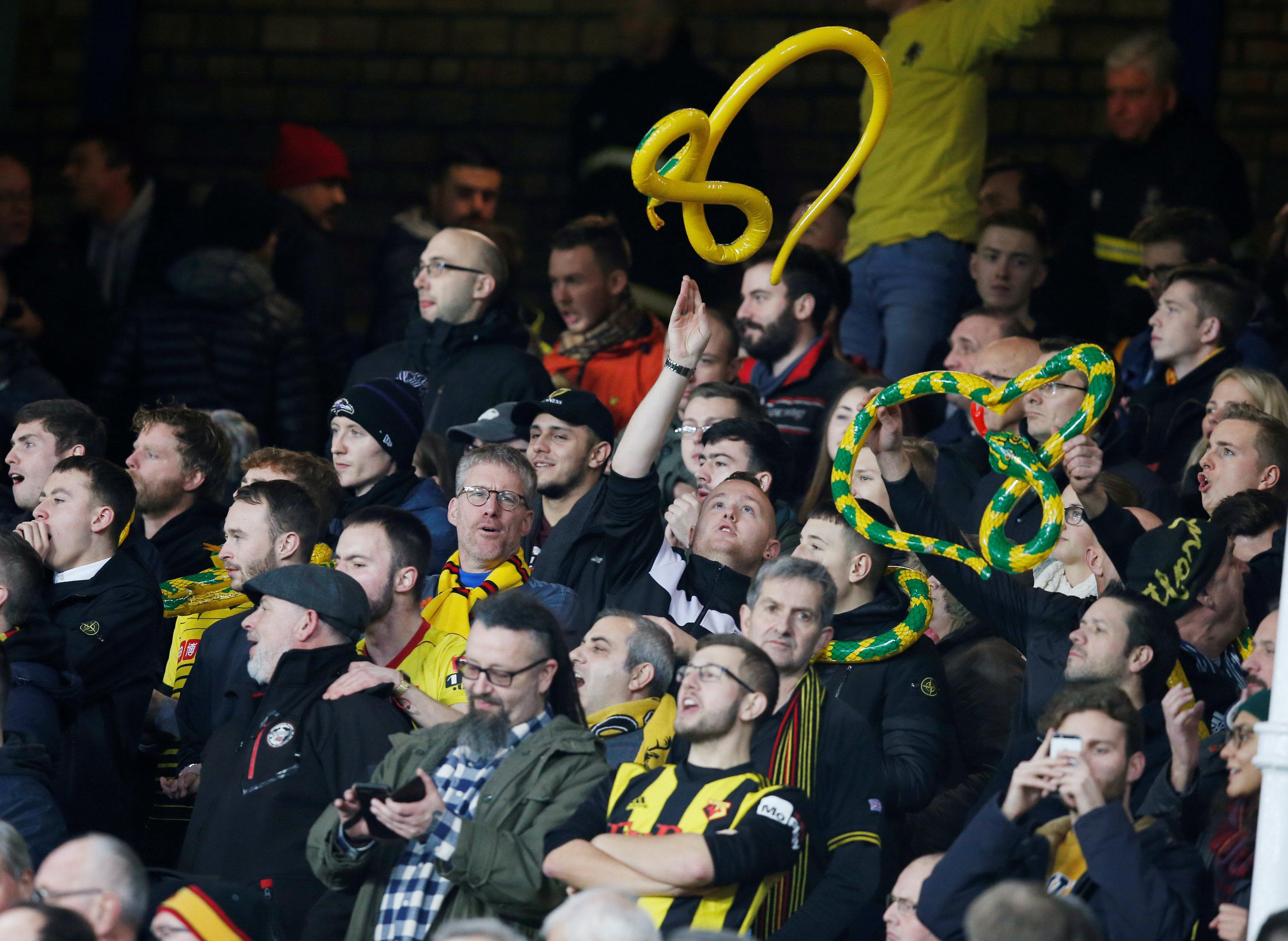 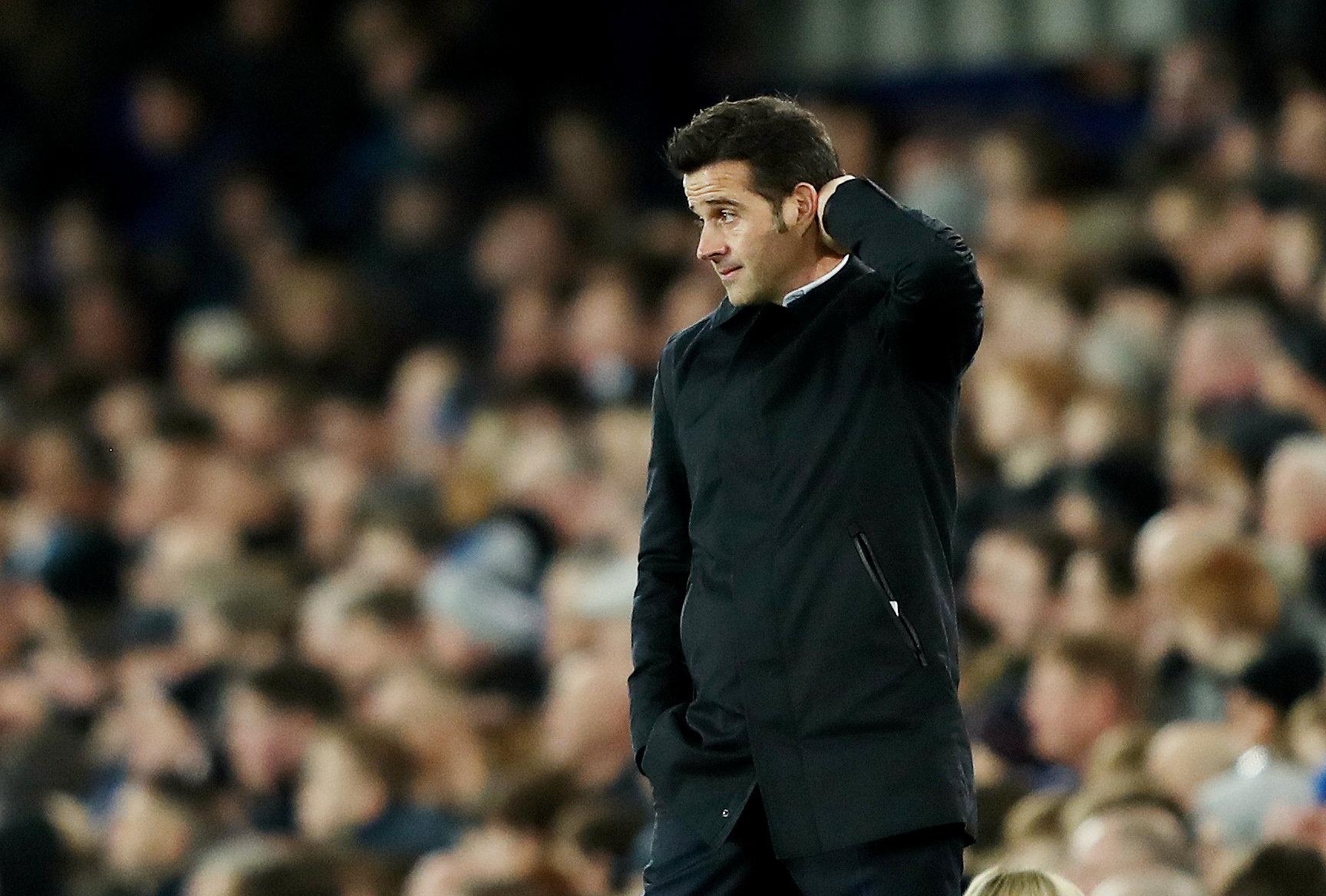 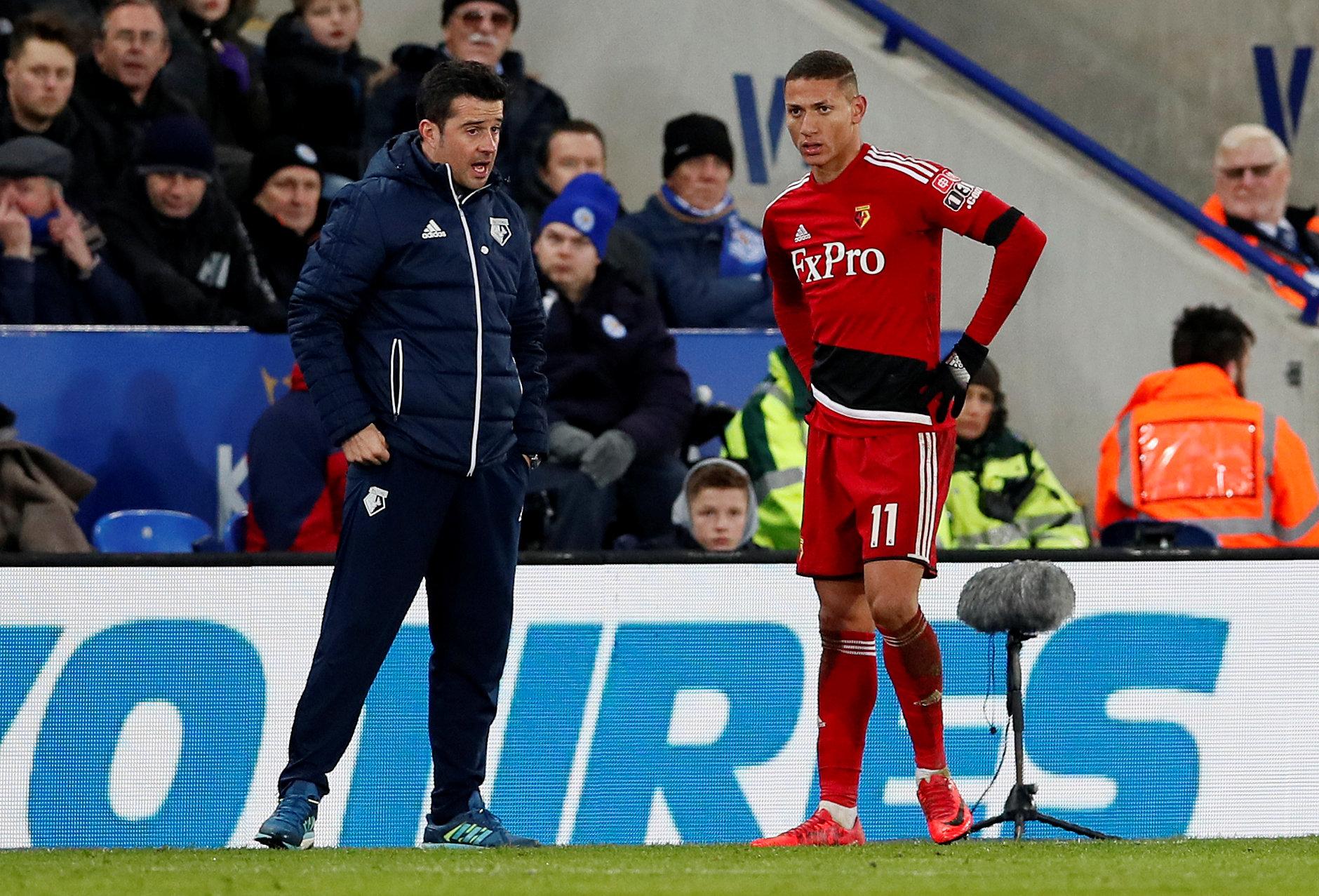 However, the travelling Hornet’s fans would see their former forward Richarlison score a first-half goal against them.

Andre Gomes cut the ball back to Richarlison who hammered past Watford keeper Ben Foster 14 minutes in.

The celebrations were not cut short from Richarlison, who like Silva spent just the one season at Watford.

The game ultimately ended 2-2 in a thrilling game at Goodison Park. 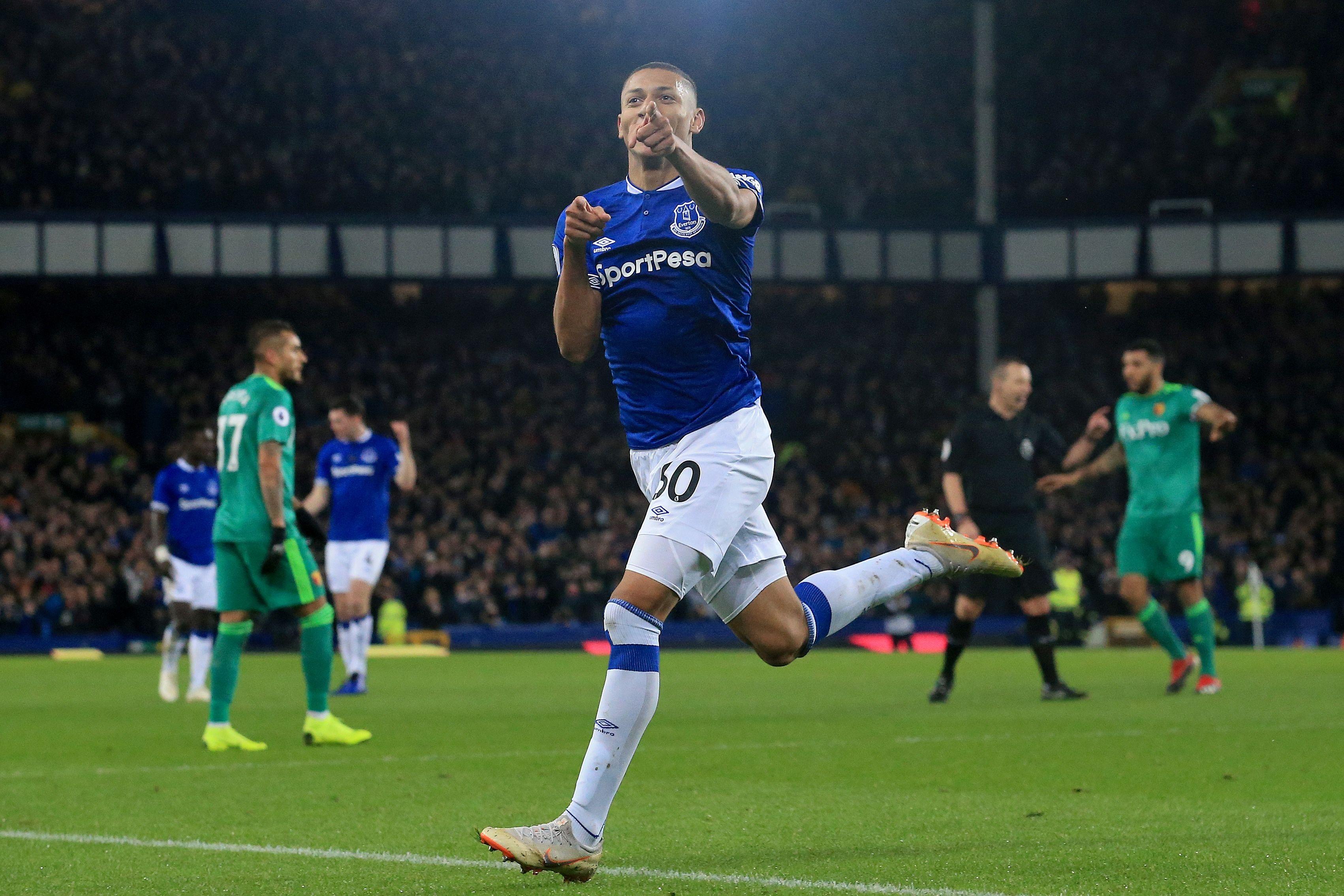 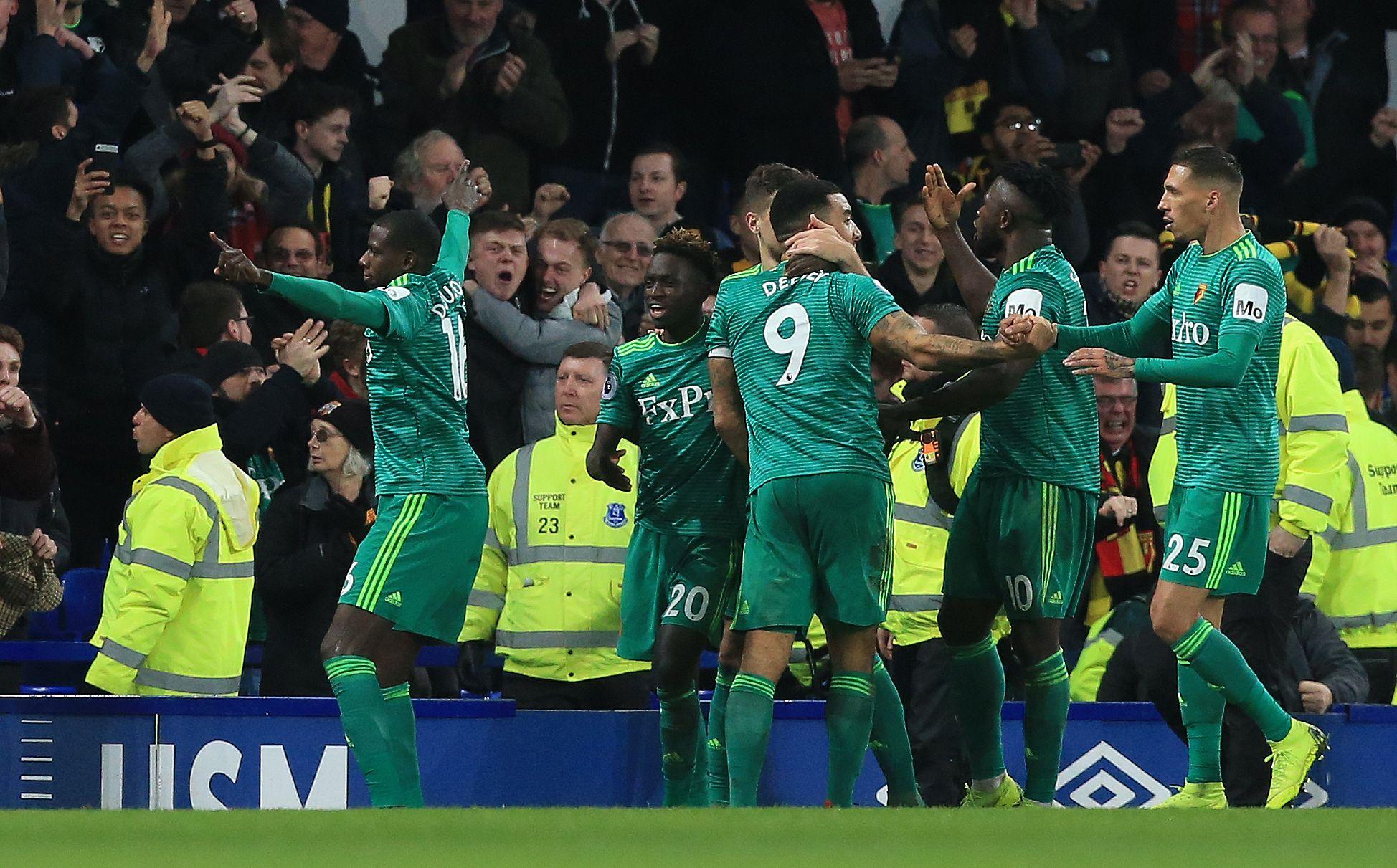 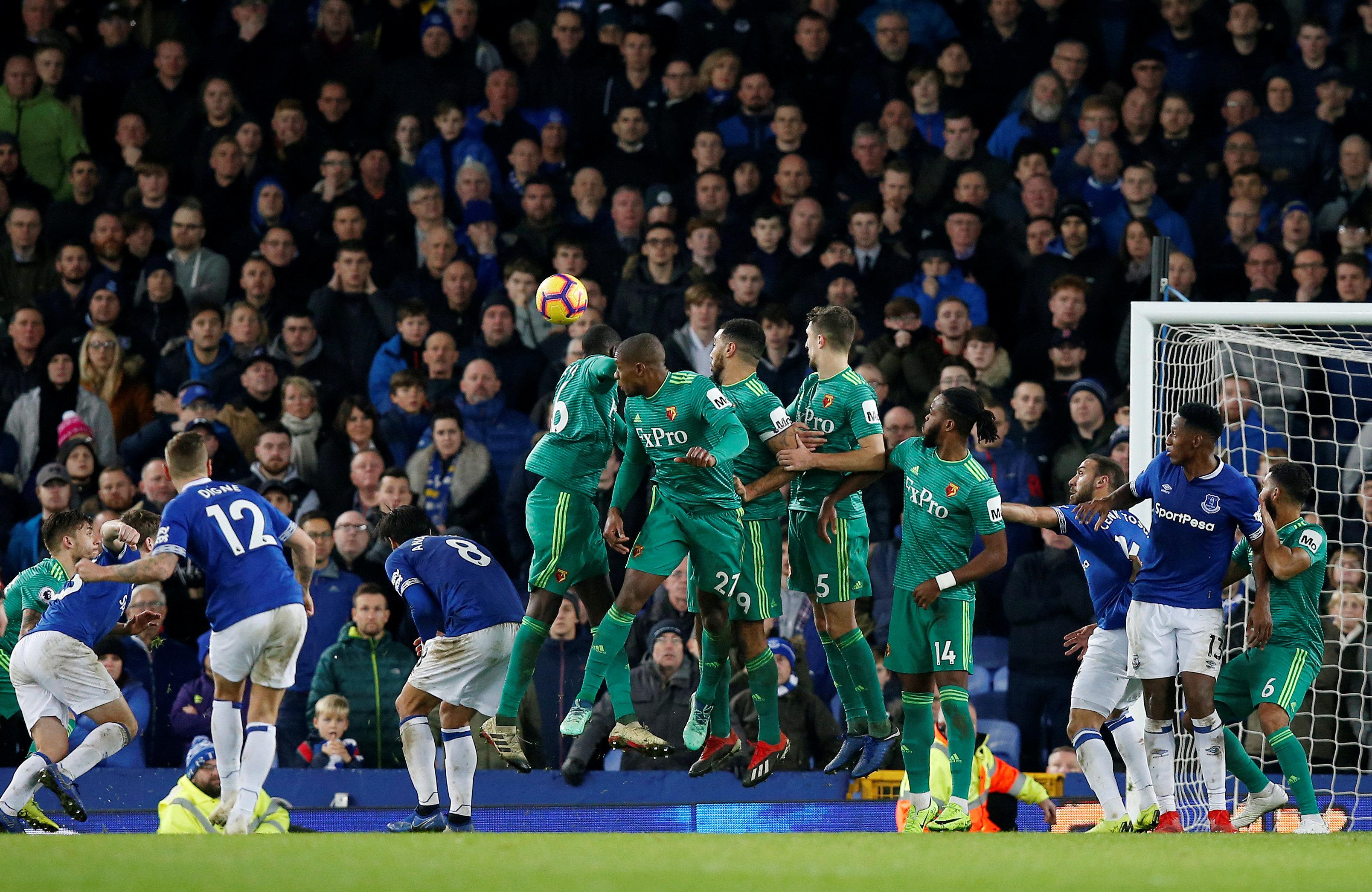 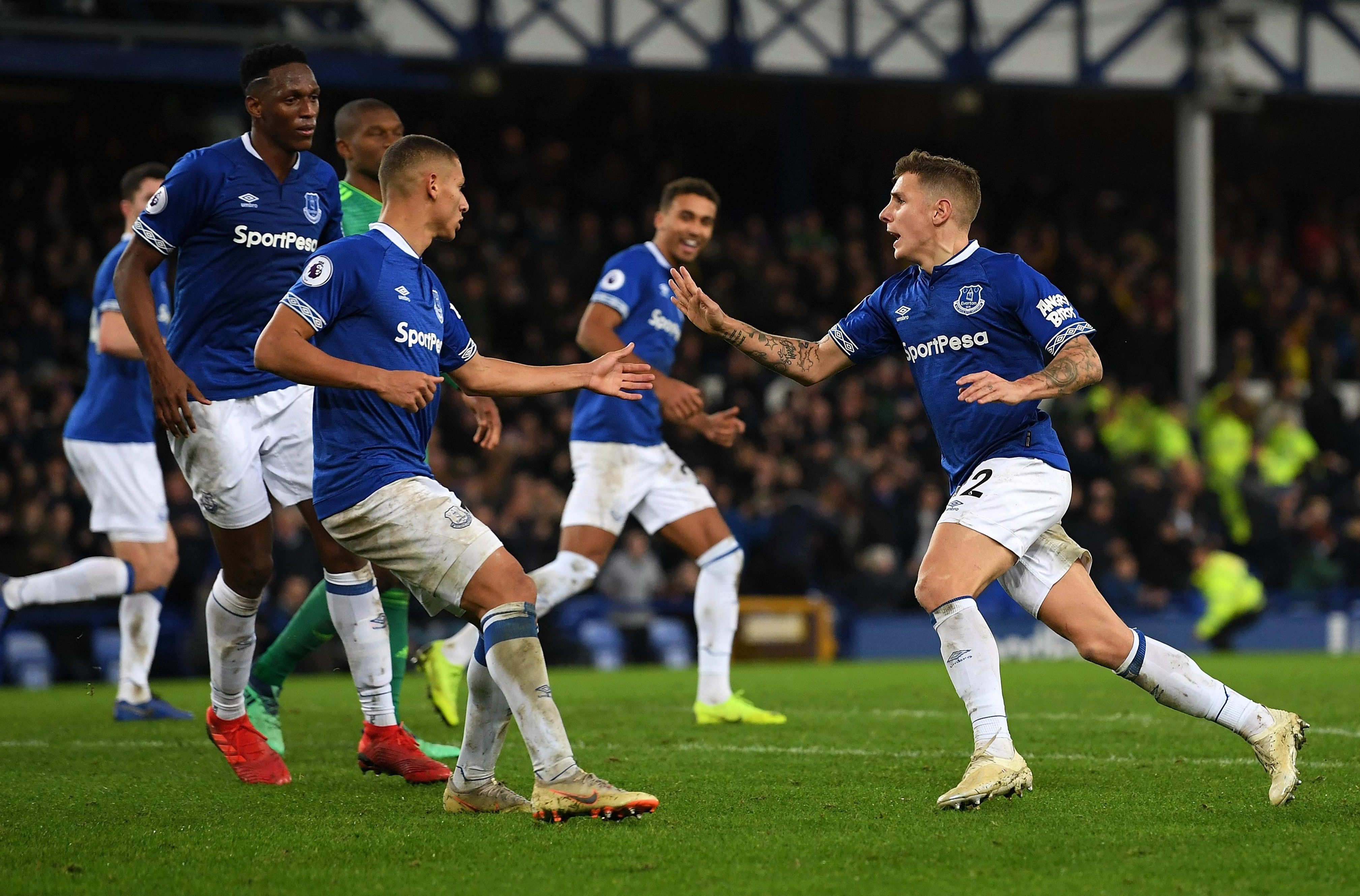 Richarlison’s opener was cancelled out after Seamus Coleman scored an own goal on the 63rd minute mark.

Two minutes later Abdoulaye Doucoure made it 2-1 as Watford took the lead.