TROY DEENEY has been the victim of racial abuse on social media — after helping Watford progress into the FA Cup final.

The Hornets striker banged in a dramatic 94th minute penalty against Wolves as his came back from 2-0 down to win 3-2 into extra time. 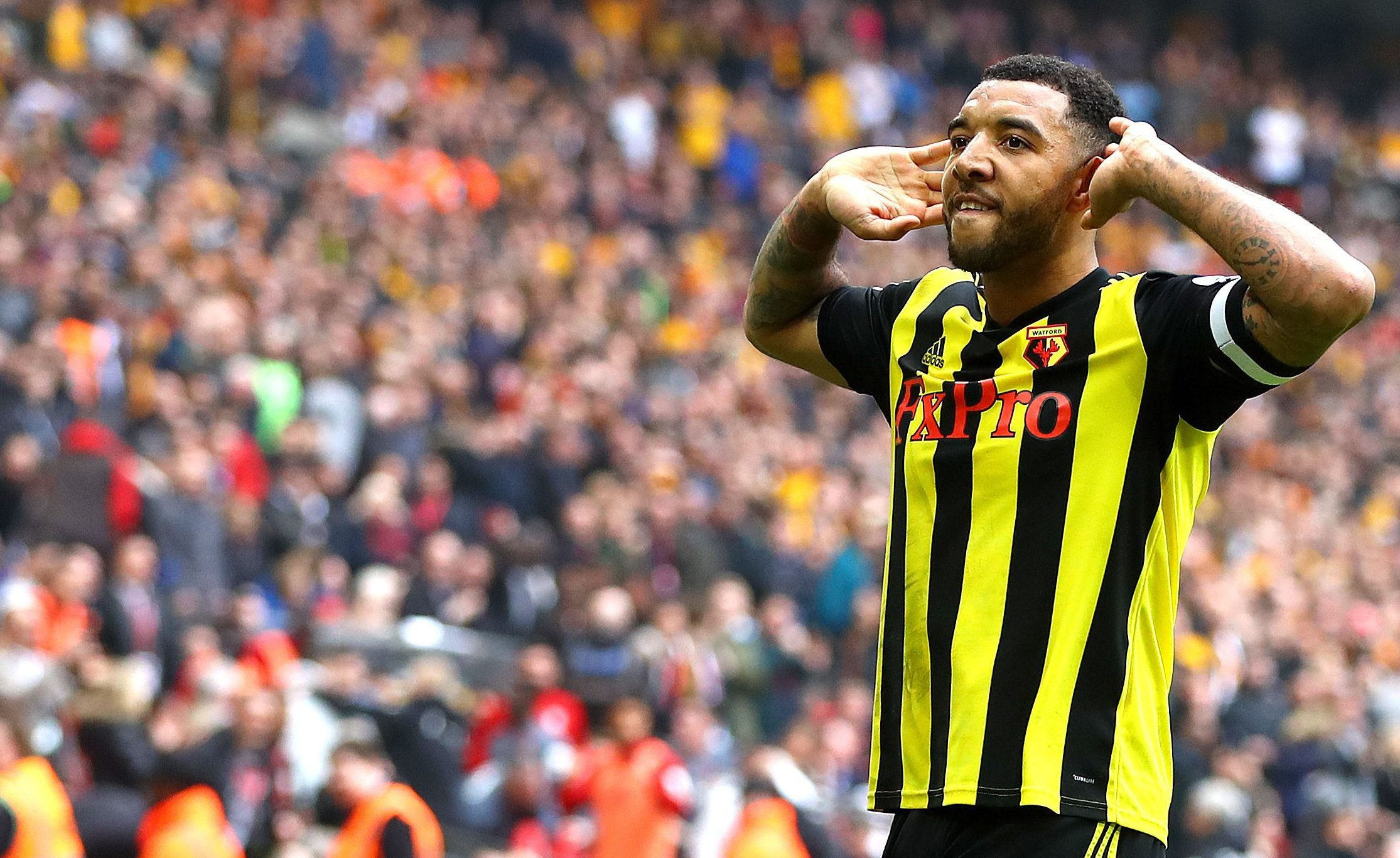 But the victory has been marred after the 30-year-old revealed he has been abused on Instagram, forcing the player to disable comments on his posts.

Uploading a statement to his 113,000 followers, Deeney posted a picture of an image that simply read 'No room for racism'.

He captioned the post: "Due to events from the last 24 hours I will be taking comments off my posts, to me this isn’t a game.

"When you racially abuse my family or myself I have to take measures to prevent young people seeing these comments and thinking that it’s acceptable.

"And having to expose people I care about to these small minded people."

The ex-Walsall man is just the latest player to be the targeted online, with a fan arrested on the weekend for racially abusing Wigan star Nathan Byrne.

While a Brentford season-ticket holder was arrested following claims that Derby ace Duane Holmes was subject to monkey chants at Griffin Park on Saturday.

Crystal Palace winger Wilfried Zaha was labelled as a "diving monkey" on Twitter after he helped the Eagles claim three points at St James' Park against Newcastle.

Raheem Sterling – who was targeted by a minority of Chelsea fans at Stamford Bridge earlier on in the campaign – has rejected calls for players who receive abuse to walk off the pitch, claiming it lets the racists win.

While Tottenham left-back Danny Rose has insisted he cannot wait until he retires because he is sick of being the subject of vile taunts.