WAYNE and Coleen Rooney managed to get away on holiday just before Covid restrictions tightened – joined by a string of former team-mates and their wives.

The Rooneys were pictured smiling during a sunshine break in Portugal where the pair holidayed with three of Wayne’s old pals. 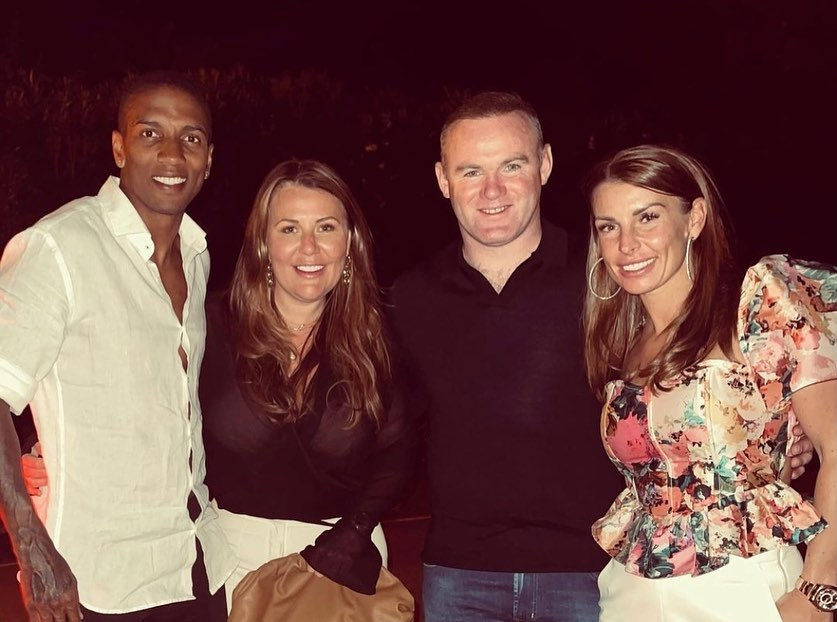 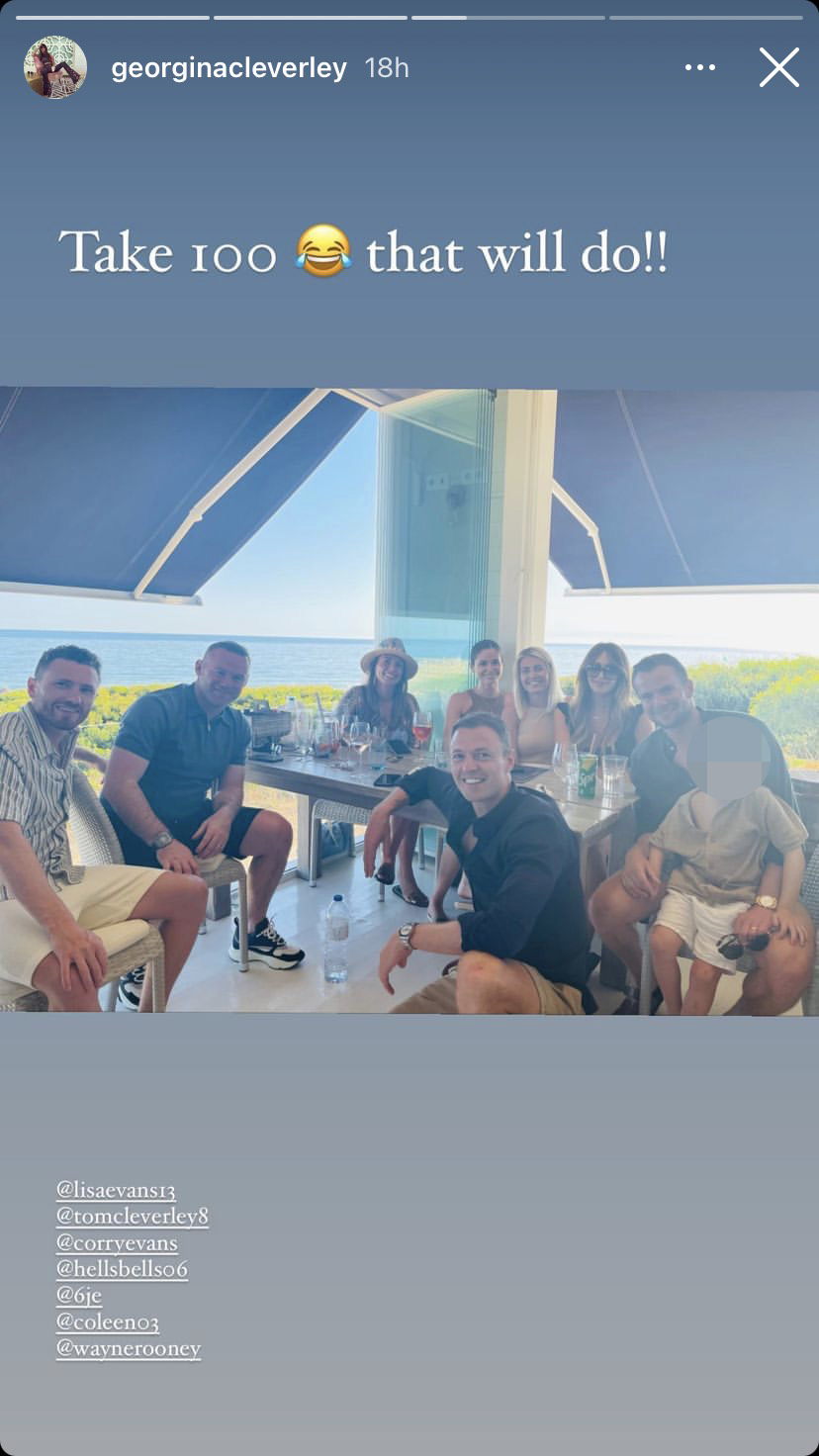 Among those was Leicester star Jonny Evans – club-mate of Jamie Vardy whose wife Rebekah is locked in a Wag war with Coleen.

Coleen flew out last week with husband Wayne, 35, days before the country was moved back on to the amber list by the UK Government.

The pair were later joined by Evans and his wife Helen McConnell, ex-Manchester United star Ashley Young and partner Nicky Pike, as well as Tom Cleverley and wife Georgina.

A source said: “Coleen and Wayne had a great time and the break was just what they needed.

“Wayne had a stressful end to the season with Derby and Coleen has the court case with Rebekah Vardy hanging over her head like a dark cloud.

“So this was a great way to recharge and get away from things.”

The Sun revealed last month how Wayne and Coleen are planning on a staycation with their four sons later this summer.

The pair are swapping Barbados for Wales this year – but the place they're staying is anything but basic.

The ex-England star and his wife are set to rent a chalet overlooking a beach in a popular resort known locally as 'millionaire’s caravan park'.

While there are only caravan-style homes at the luxurious Warren resort in Abersoch, Gwynedd, the facilities are fantastically plush.

The couple plan to take over one of the A-list chalets at the seaside spot, which boats its own beach with fantastic golden sands and views of Cardigan Bay and Snowdonia.

There is also a boat launch to give the family access to the Llyn Peninsula – plus a range of leisure facilities including three heated pools.

Elsewhere on the property are massage and tanning rooms, tennis courts and play areas for children.

And, just in case there's a bit of traffic on the roads, there is also a helipad so the mega-rich can land their choppers.

A source told The Sun: "It’s essentially a step up from camping but with a gilded twist for the rich and famous.”

Holidays at the high-end resort, which can cost up to £5,000 a week, are thought to be among the most exclusive in the UK.