WAYNE ROONEY has revealed gambling losses affected his performances for England and Manchester United after blowing a huge amount of money earlier in his career. 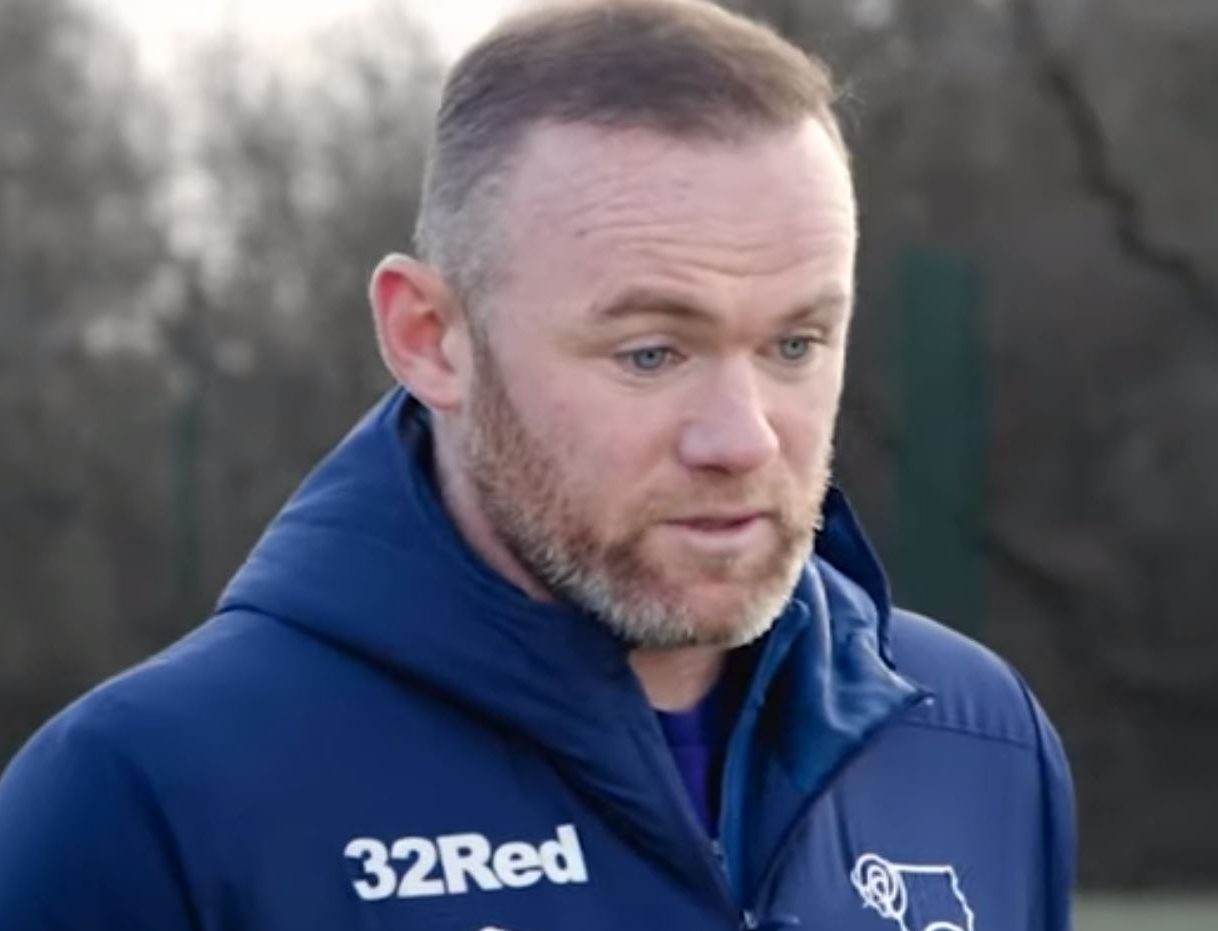 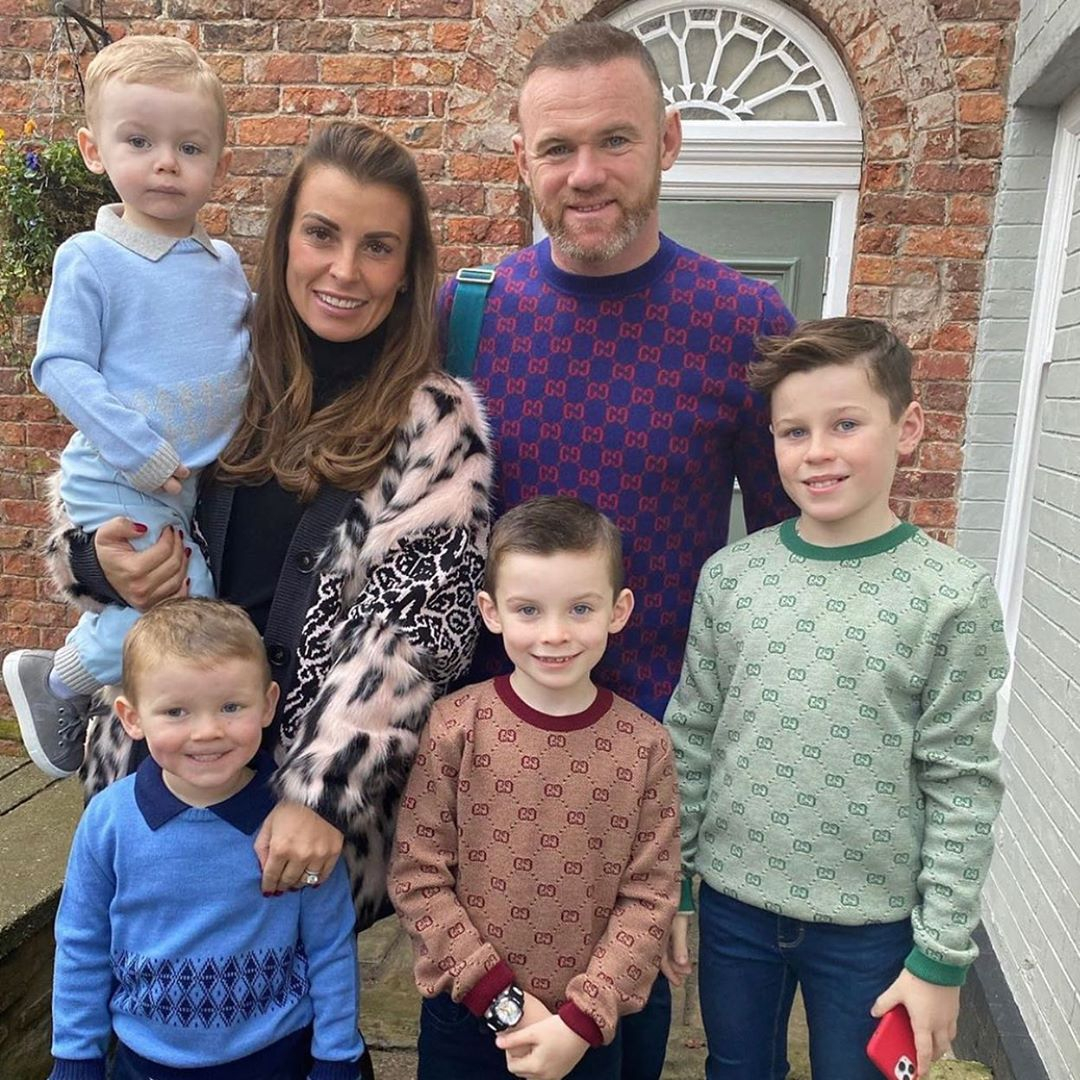 But a combination of life on the road as a young, naive footballer and the evolution of smartphones saw him lose £700,000 in just five months.

Rooney claimed he was "sucked in" by early betting successes and blamed a mix of boredom and dangerous apps for his incredible losses.

But it was not just hiding in a hotel room that accounted for his gambling habit. In 2008, during his time at United, Rooney lost £65,000 in just two hours at a casino.

Speaking out as part of 32Red's Stay In Contol gambling awareness campaign, Rooney revealed: “I was a young lad who’d just come into a lot of money.

"For an away game with Manchester United you stay in a hotel – and with England you’re in a hotel for seven to ten days.

“You get bored and do things to fill the time. At that time gambling was one of them.

"It was easy to place bets by phone. It didn’t feel like real money. It wasn't like I had to go into a bookies and put bets where there are limits.

"Before you know it you’ve lost a good bit and you don’t realise the amount you’re putting on.

“I won at the start and thought it was easy money. It sucks you in a bit more and I ended up losing, ended up down."

Desperate, Rooney resorted to ramping up his gambling habit in a bid to win his losses back.

The new Derby star continued: “I ended up chasing my bets trying to win my money back.

“You’re there to play for your country or club and when you’re losing money the way I was then it will affect you.

“Thankfully I managed to pay up what I lost and I didn’t gamble again. I’ve learned from my mistakes.

"If you carry on gambling, you lose more. That’s when you can get sucked into a bad situation.”]

Rooney's wages at new club Derby are currently paid for by 32Red – a move which sparked a furious backlash from some groups, as well as wife Coleen.

But Roo used his partnership with 32Red to speak out about the ugly side of gambling in a video for the company's awareness scheme.

The new campaigns pleads with punters to never bet to chase losses and ensure they set spending limits.

Rooney kicked off his footballing career in explosive manner, scoring a sensational winner for Everton against Arsenal, aged just 16, in 2002.

His obvious talent attracted the attention on Man Utd in 2004, where he spent 13 years, scoring 183 Premier League goals and winning five titles in the process. 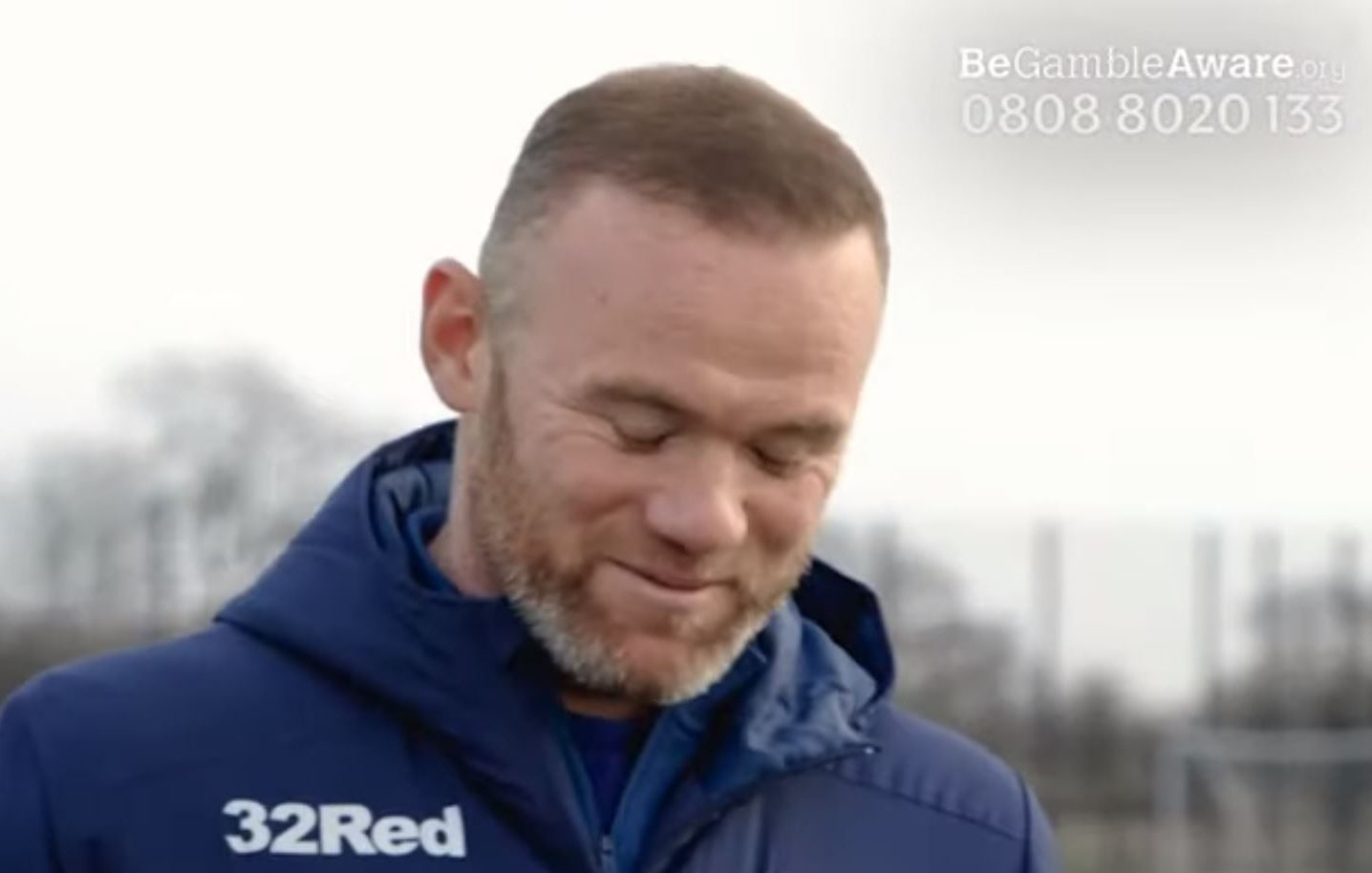 The family are in the process of building their "Morrison's Mansion", as some fans are calling it, complete with football pitch, swimming pool and two fishing lakes.

He spent 2018 and 2019 in America, playing for MLS side DC United but has now moved back to England to take on the role of player-coach at Derby. 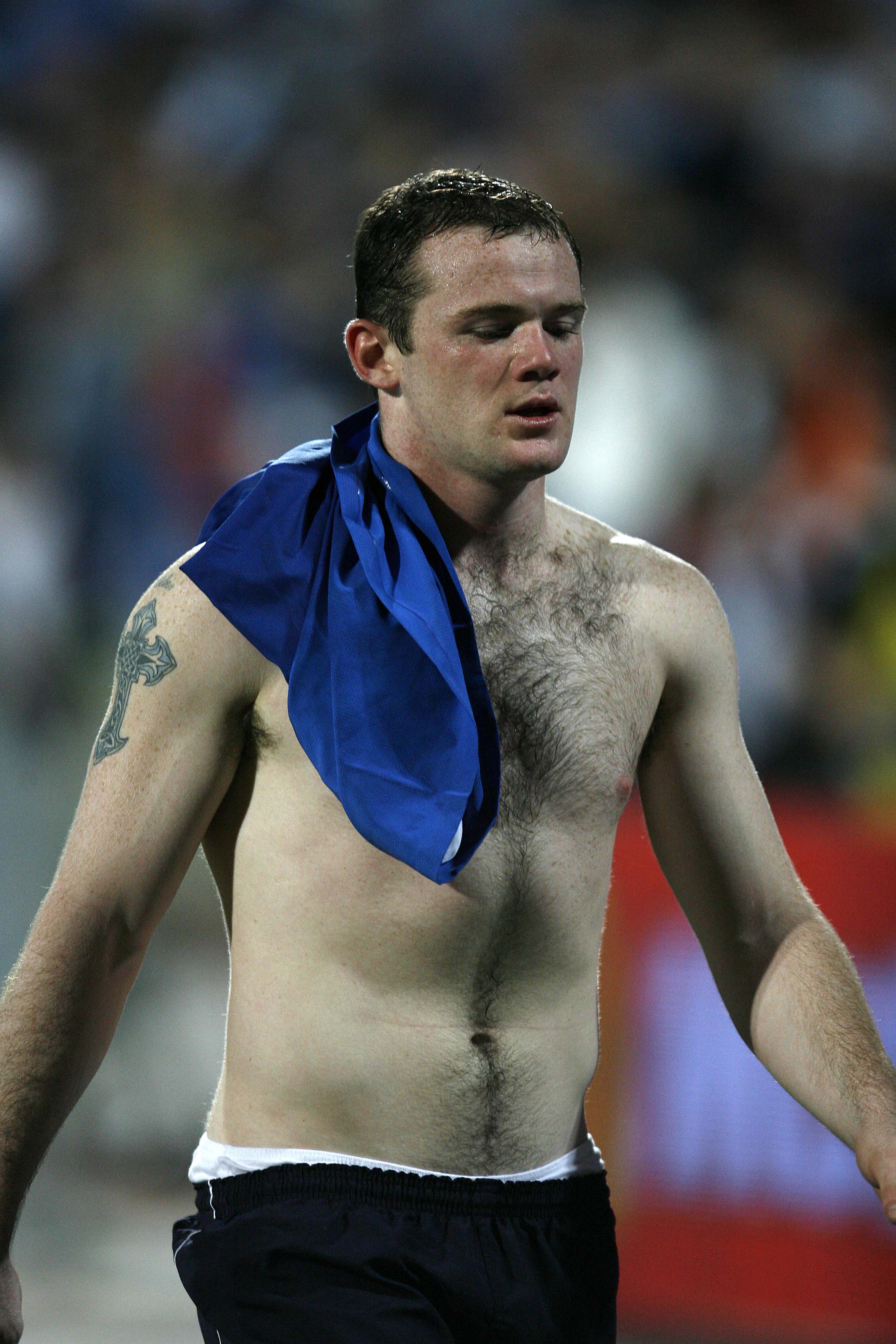 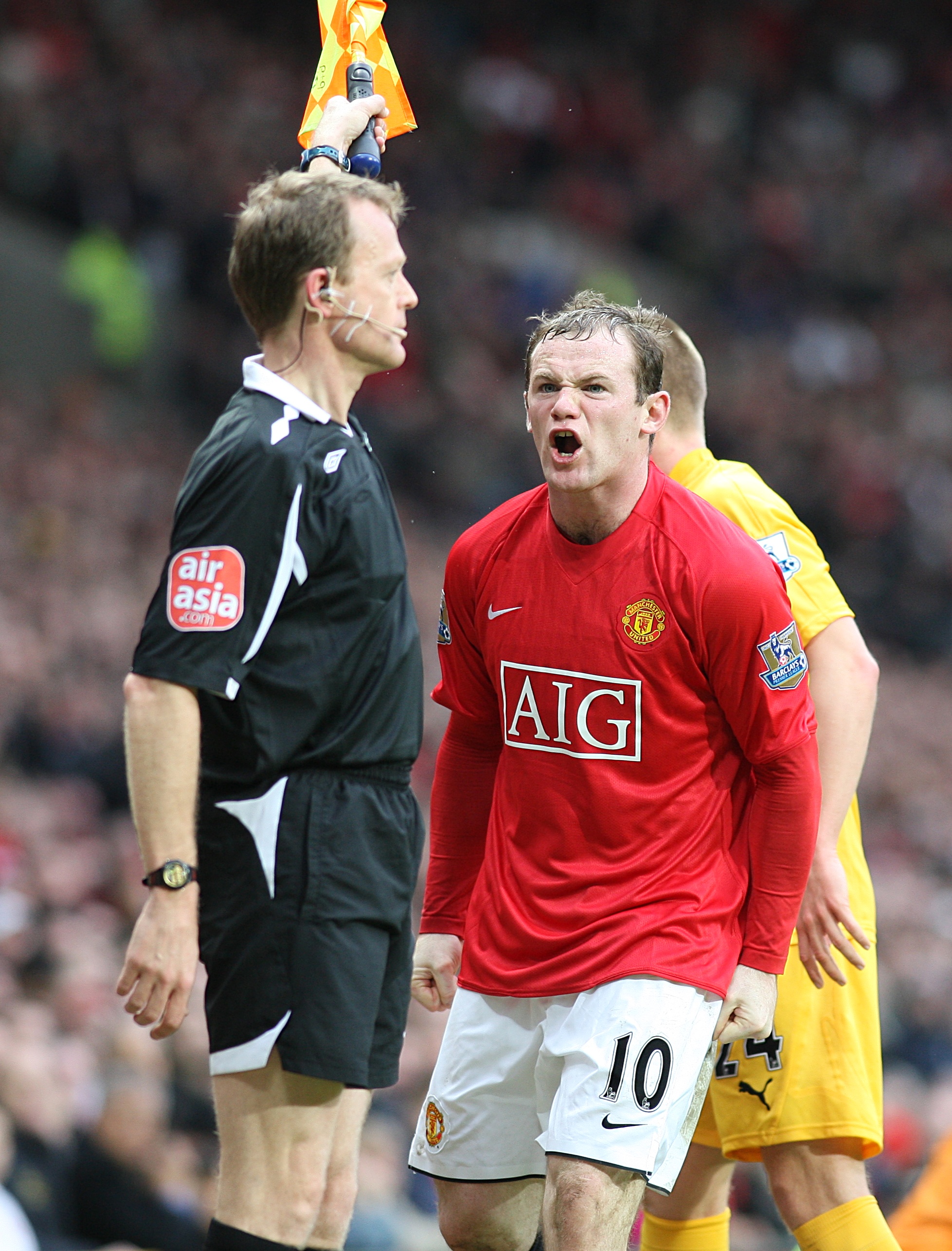