WAYNE ROONEY is set to be axed from the England squad by boss Gareth Southgate, according to reports.

The Three Lions all-time leading goalscorer is not expected to feature in next month's games against Scotland and France, report the Times. 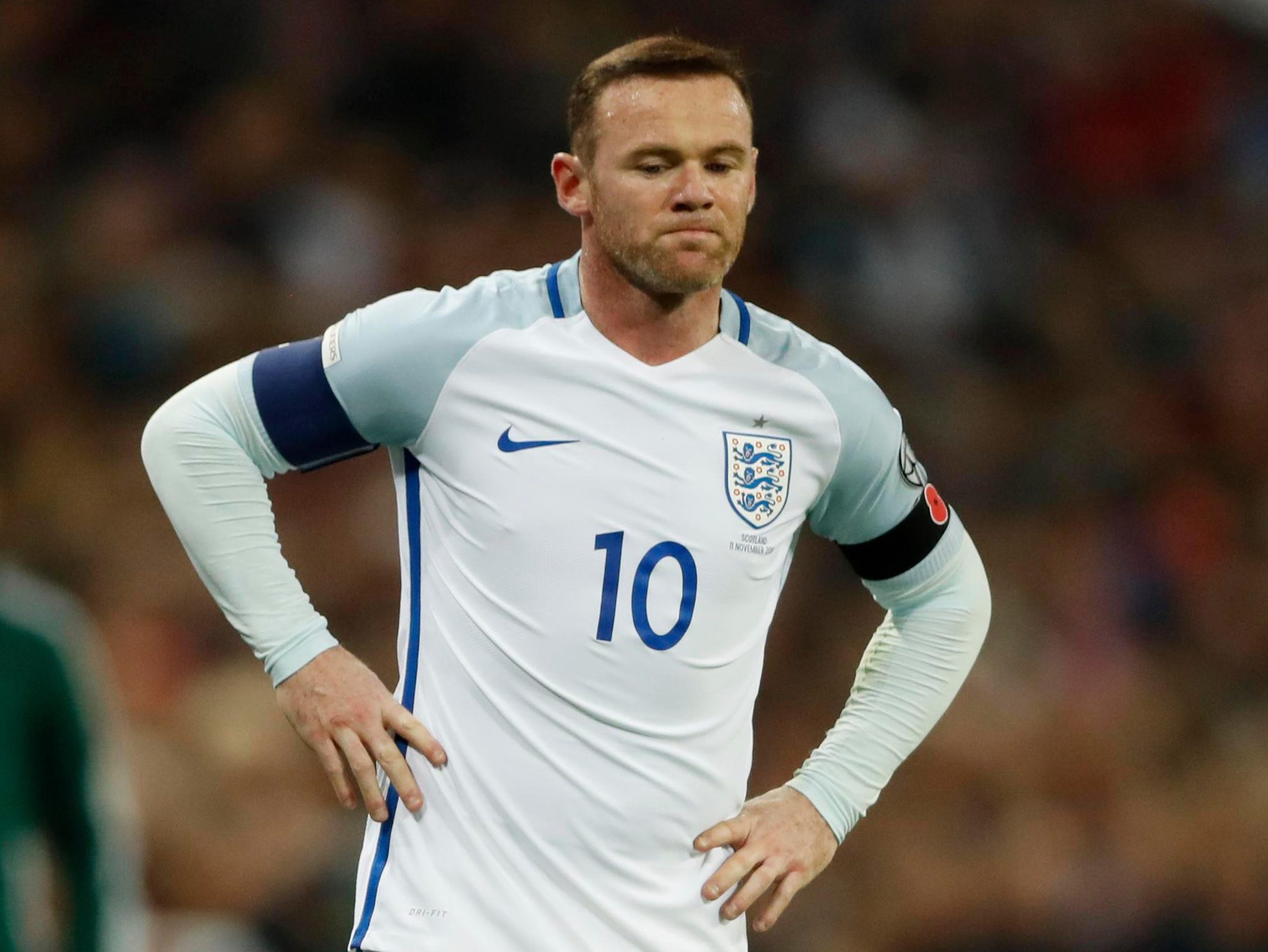 Rooney, who today took part in a minute's silence with his Manchester United team-mates following the terror attack in the city, was not in the squad for the games against Germany and Lithuania.