The Derby boss is desperately trying to bolster his squad for the rest of the 2021/22 Championship season. 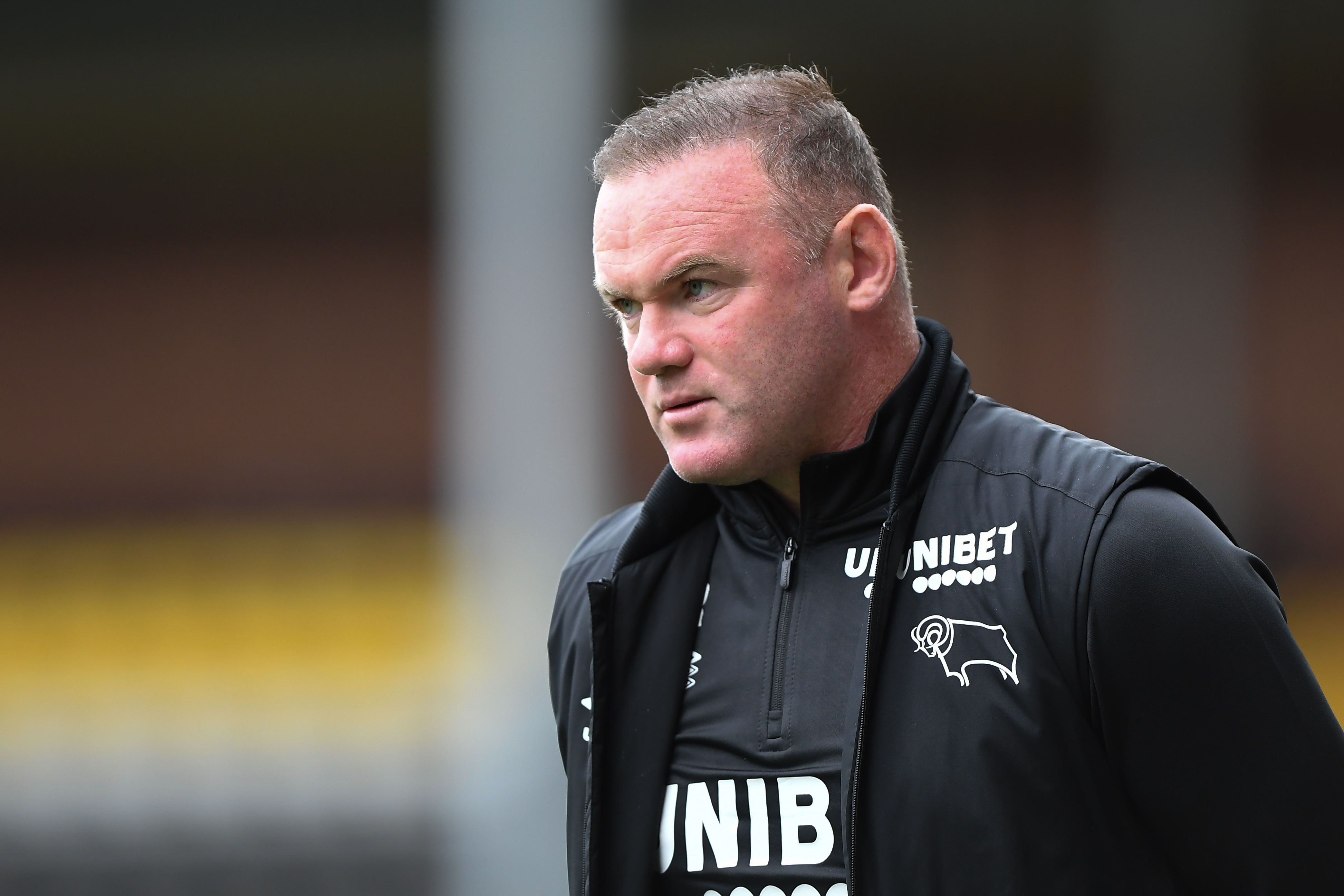 And Rooney has confirmed he'll turn to former club Man Utd and city rivals Man City to do so.

But with the Rams operating under a transfer embargo, they'll only be able to seal six-month loan deals.

Ahead of Saturday's Championship clash against Huddersfield, Rooney confirmed the interested in the trio to DerbyshireLive: "Of course we have been doing our homework.

"Liam Delap is a player I really like. He has connections with Derby, he came through the Academy here.

"Whatever Manchester City are doing with Liam, we are on top of that also and with James Garner and Teden Mengi, different players from different clubs we are on top if it.

"Ultimately it is on those clubs to see us as a suitable club for their players to go to and develop, so we have to wait and see on those players."

The all-time record England goalscorer is so desperate to get deals over the line, he's sleeping in his office.

Ronney admitted: "I need to keep working to try and get them in and I will do that.

"I slept on the couch in the office last night [Thursday] and I’ll be sleeping on my couch again in my office tonight, trying to get these players over the line as quickly as possible so that we don’t lose out on them.”