The Derby County boss has a rare weekend off because the Rams are involved in Friday night's live TV match against Birmingham City. 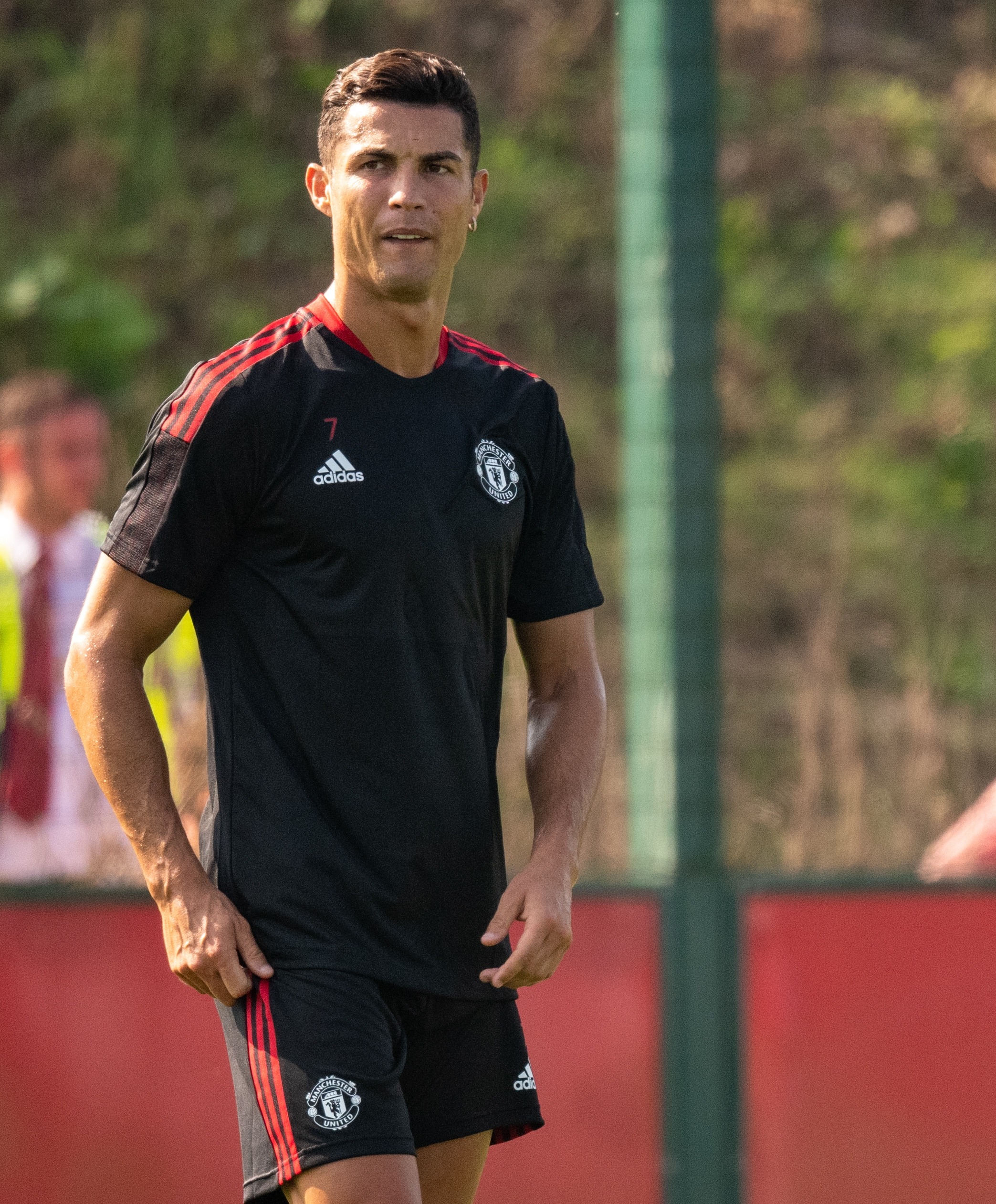 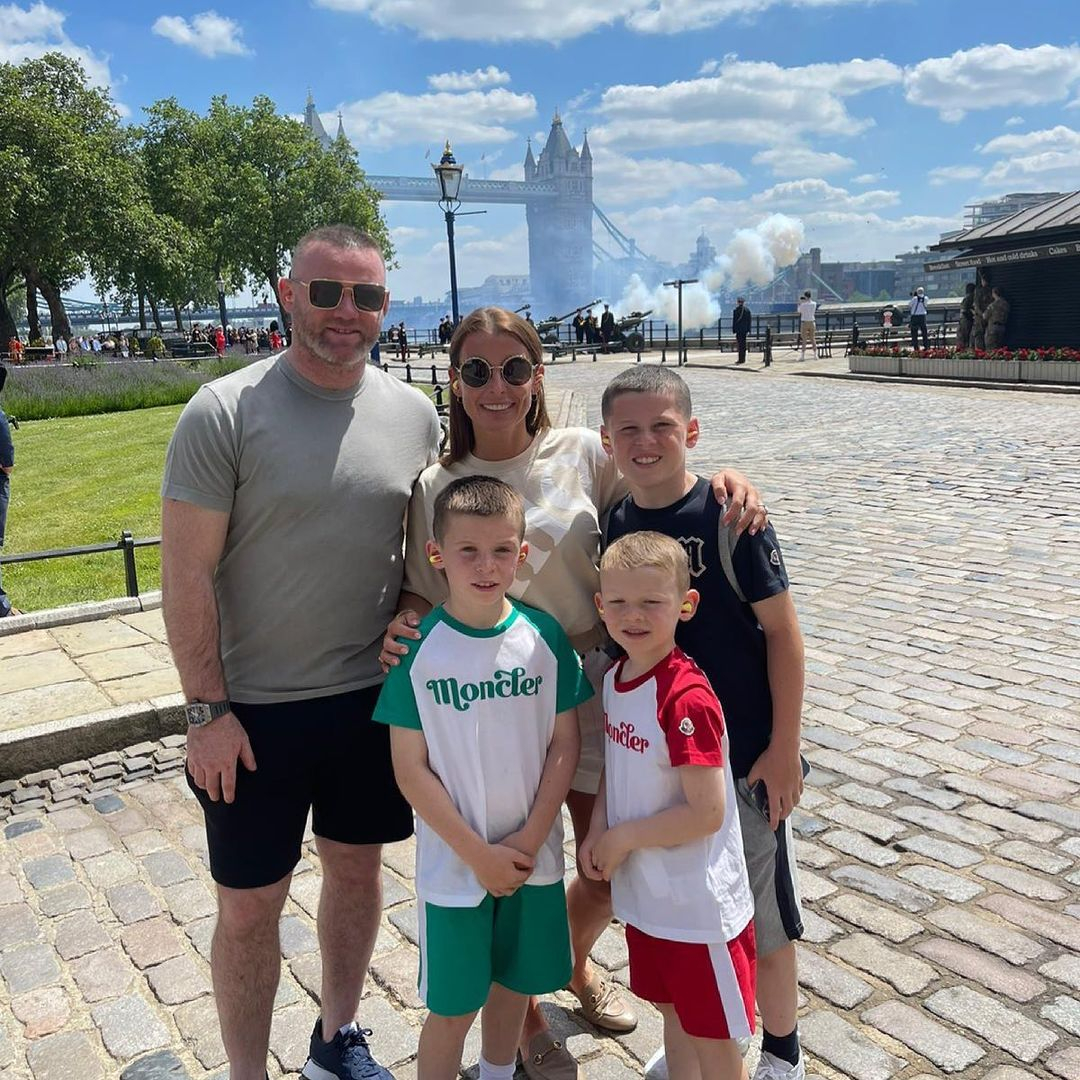 But he won't be heading to Old Trafford to cheer on his former teammate when United fans celebrate the second coming of Cristiano at home to Newcastle United.

And it seems Ole Gunnar Solksjaer won't be the only Reds legend at the wheel on Saturday when CR7 makes his eagerly awaited return.

United's greatest ever goalscorer explained: "Two of my sons have got their own games, so I'll be taking them and being a taxi driver on Saturday.

“Obviously I follow Manchester United, I want them to do well, and I think it's great for them that they've brought Cristiano back.

“Cristiano will know himself it's not going to be as simple or straightforward for him as it was in Spain or Italy.

“It's a physical league, but he knows that, because he's played in it before, so I'm sure he's prepared and ready to go and score goals again for Manchester United."

Rooney believes the return of Ron could be the final piece in the jigsaw which allows United to regain the title they last won in 2013.

He said: "He's one of the best players in the world and we saw, in the game against Ireland, what he does.

"In the last couple of minutes, he scores a couple of goals, great headers, so he's going to have a massive impact on the Premier League.

“His mentality will rub off on the younger players, so I think it's a great signing and United are finally ready to go and challenge for the title this year.

“Cristiano's going to be a very big player. He's going to have big moments in the season and I'm sure he'll score a lot of goals."

And in future, United could have Ronaldo and Rooney 2.0 on their hands as the pair's sons play together at the club's academy.