DERBY COUNTY are the latest club to suffer a coronavirus outbreak.

A number of first-team staff members and players have tested positive this week. 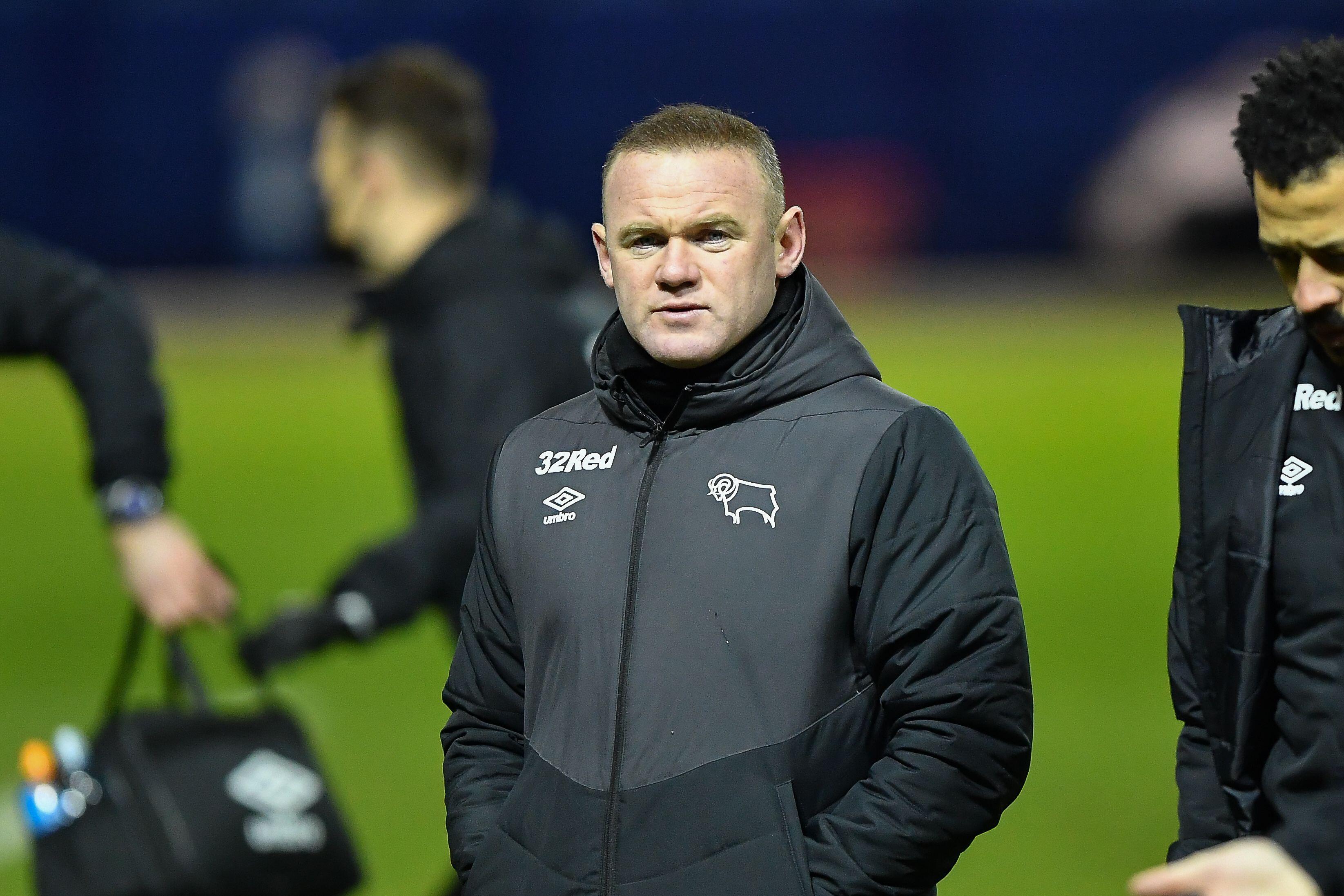 Derby, who have Wayne Rooney as interim manager, have been forced to shut their training ground.

The individuals that tested positive – who have not been named by the club – will now have to isolate.

Saturday's clash against Chorley in the third round of the FA Cup is now in doubt.

A club statement read: "Derby County can confirm that several first-team staff members and players have tested positive for COVID-19.

"Staff members and players were tested on Monday and have subsequently returned a number of positive results.

"The names of those individuals will not be made public for medical confidentiality reasons, but they and their close contacts must now serve a period of isolation at home in line with UK Government guidelines.

"In accordance with Derby County and EFL COVID-19 protocol, the club’s Moor Farm training ground has been closed with immediate effect.

"In addition, the club is in dialogue with the EFL and Football Association in relation to upcoming fixtures.

"This decision has been taken to prevent the spread of the virus and protect club employees and their family members.

"Derby County would like to wish the individuals that have returned a positive COVID-19 test result a quick and safe return to full health."

Sheffield Wednesday's training ground has also reportedly been closed due to an outbreak.

According to The Telegraph, the club's Middlewood Road base will be shut until Thursday.

Club bosses at the League One side reportedly wanted to sack the Under-21 and Under-18 stars on the spot.

A final decision was not made, but The Athletic claim their futures will be made as soon as possible.