THE three day November Meeting at Cheltenham is back and as usual it has jumping fans purring.

We pick out five horses that could light up Prestbury Park come rain or shine. 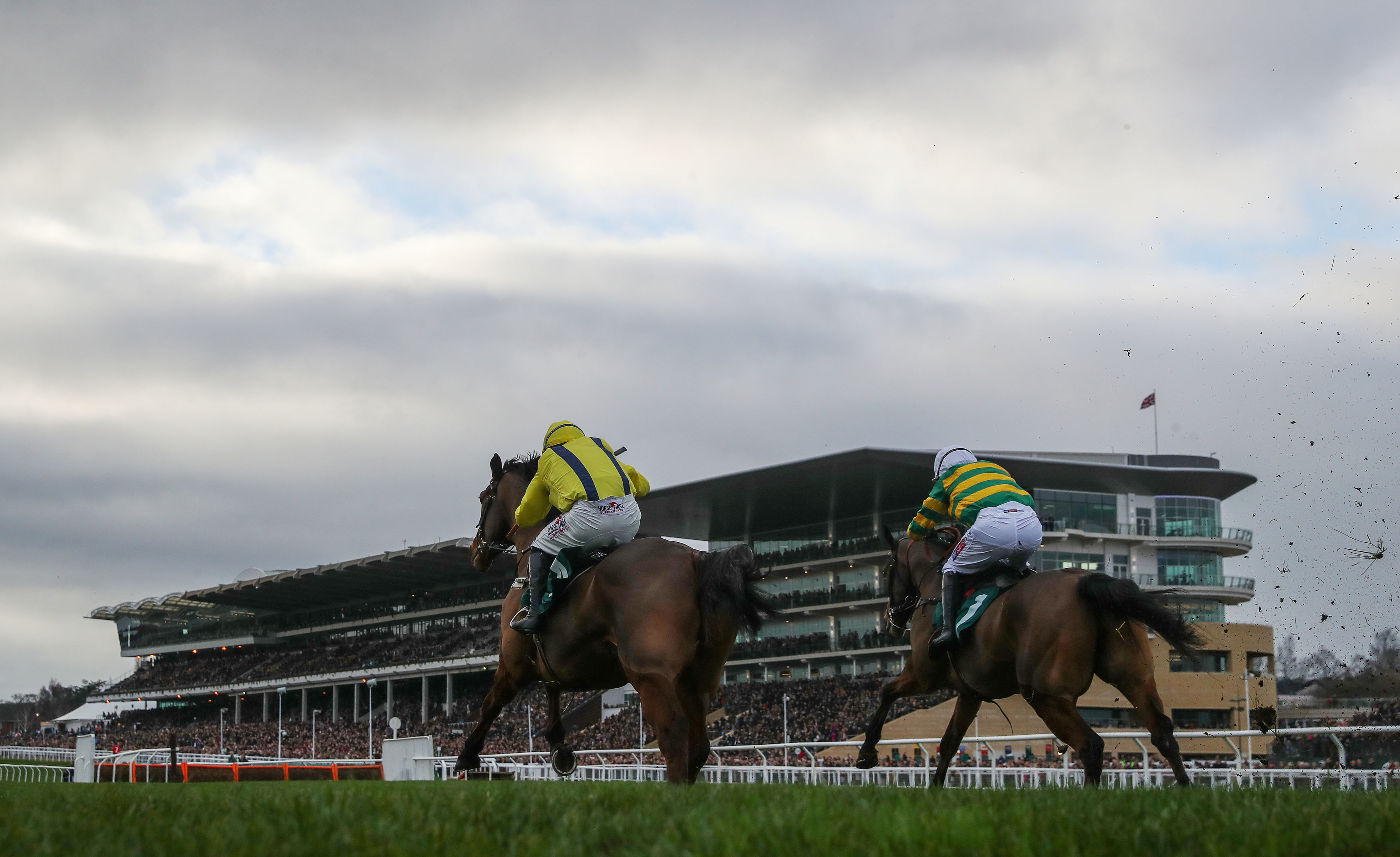 Friday's racing is a warmup for the weekend, but Hobbs' Persian War winner looks an extremely exciting youngster.

He is reported to still be on course for the Grade 2, 2m5f race for novice hurdlers that closes the card and put up big numbers when winning at Chepstow on his hurdling debut.

He would carry a penalty here but looks a league above his potential rivals and if they can keep him on the straight and narrow this season – which sounds tricky in itself with this five-year-old – he could be one for back here in March.

The team at Ditcheat have done nothing but mention how highly they regard this three-year-old.

Bought by JP McManus after his win in France, the second has since taken home a Grade 1, he ticks all the boxes on paper and is set to be unleashed in the opening Grade 2 Juvenile Hurdle on Saturday.

It's been won by Defi Du Seuil, Apple's Shakira and Quel Destin of late and you can expect Mick Pastor to be a warm order in the betting come noon on Saturday.

Lizzie Kelly is fighting to be fit so that she can return to ride Monsieur Lecoq in Sunday's feature, the Unibet Greatwood Hurdle.

Only a five-year-old, this horse won the Welsh Champion Hurdle last time out despite hitting the front far too soon and will probably be seen in graded company before the season is out.

If that's to be the case, he should be competitive off 145 here and will have no excuses as conditions look set to be perfect. 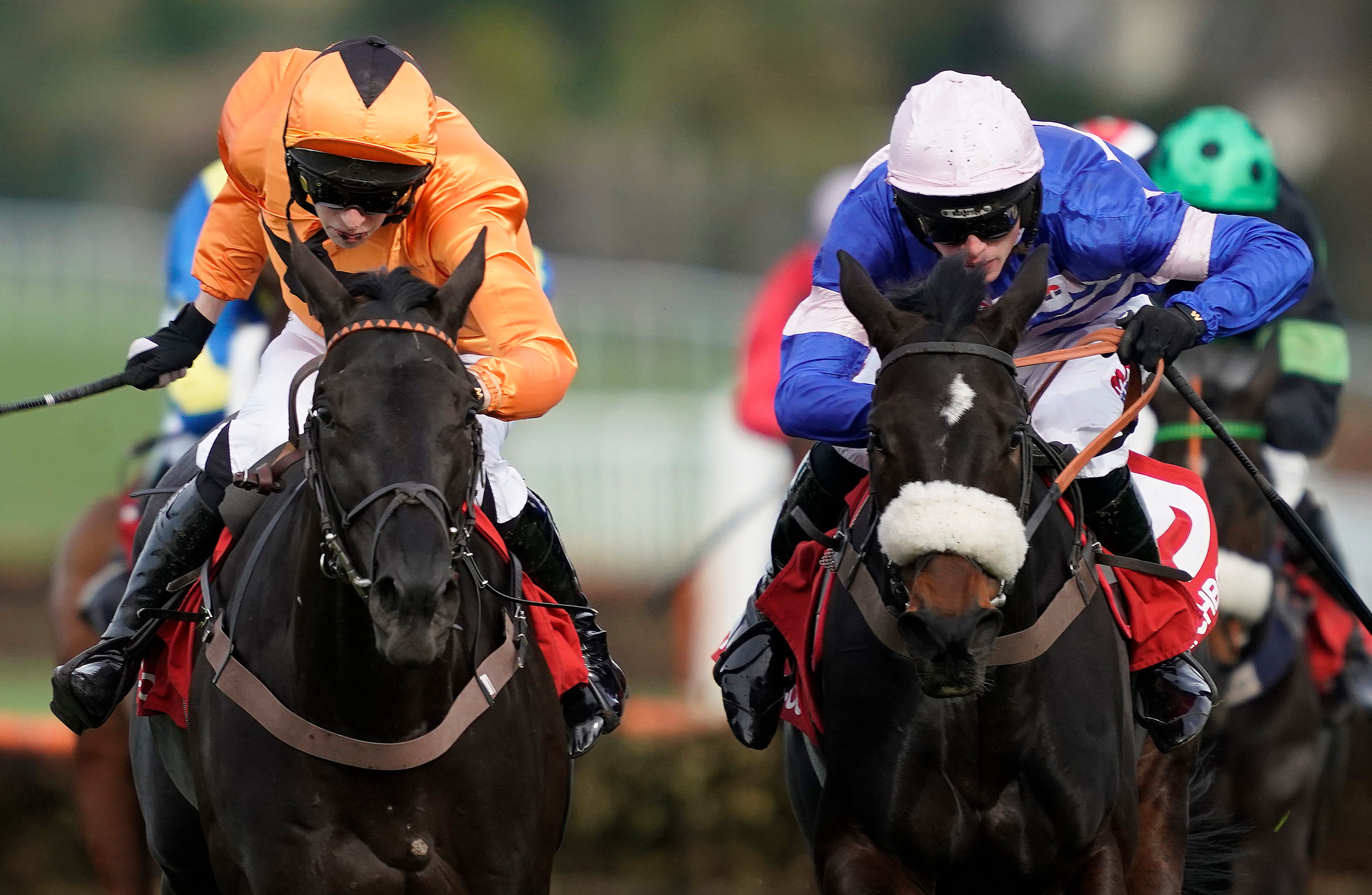 This horse has made the switch from flat trainer Martyn Meade to Seven Barrows and is now in the right hands to build on the undoubted promise he showed in bumpers.

He ran no race in the Champion Bumper, but that sphere was never going to be his thing and he should kick on now going over hurdles.

He is set to run in the Supreme Trial on Sunday and what looks a fairly wide open Grade 2. Henderson won this race with a certain Altior in 2015…

It looks set to be a big weekend for Hobbs with another of his stars set to run. The Festival winner is in line to run in Sunday's Shloer Chase over two miles.

He scooped the JLT from Lostintranslation last season after beating the same rival in another Grade 1 at Sandown.

It's interesting he returns over the minimum trip here, could connections be lining up a shot at a wide-open two mile division?

But beware, he was well beat first time out at this meeting last season and Hobbs has always alluded to how tricky a horse he is to get fit early on.