WEMBLEY stadium has been cleared to host Tottenham's clash against PSV following a pitch inspection by UEFA.

The national stadium was left in a dire state after it was used for an NFL game just 24 hours before the 1-0 defeat to Manchester City last week. 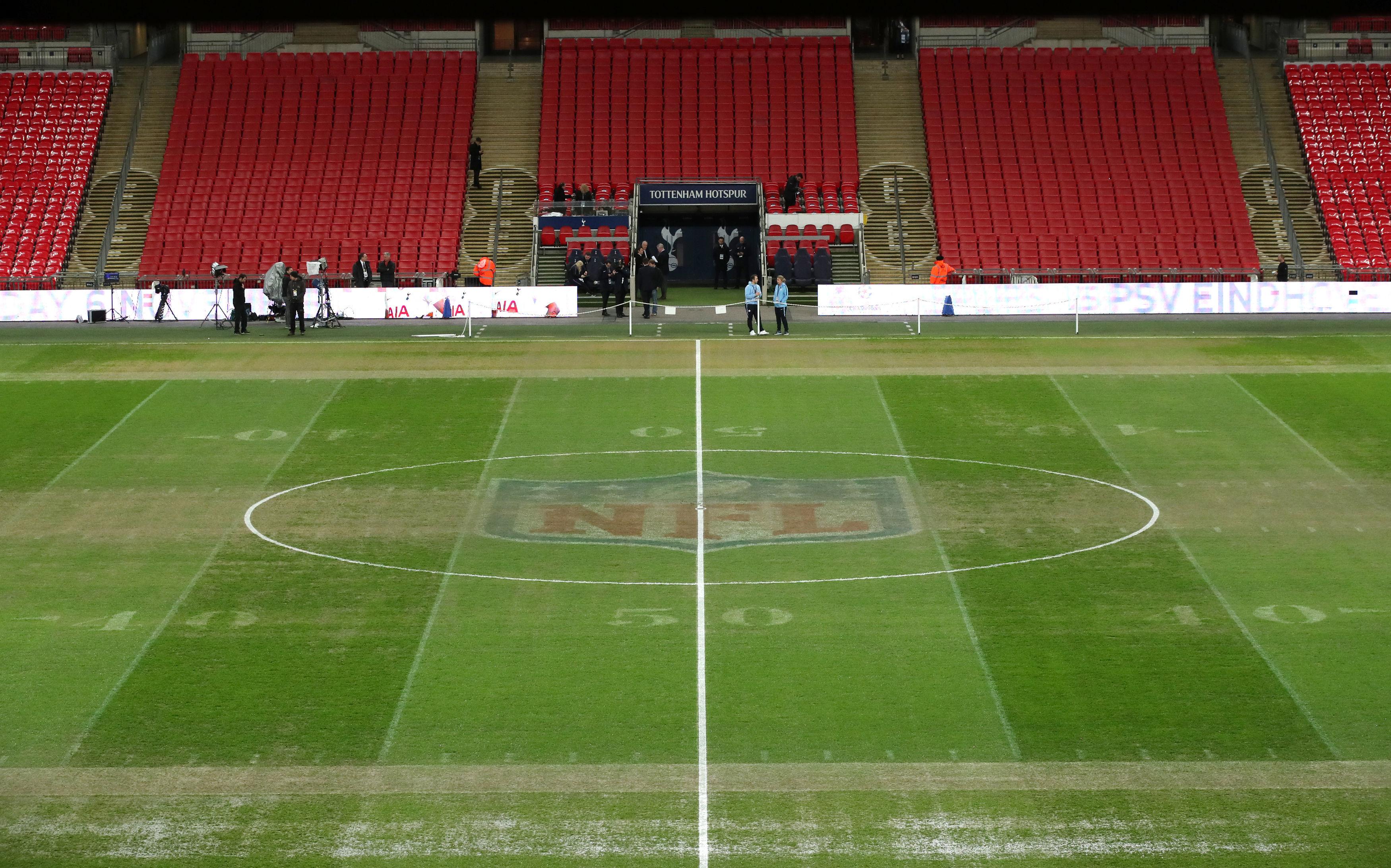 Uefa drafted in a pitch expert and Tottenham's temporary home has been approved for Tuesday's Champions League tie.

During Monday's match, the surface was clearly uneven and the NFL logos and markings were still visible.

City star John Stones admitted that his team-mates were confused by the pitch and labelled it as "terrible."

The English ace, 24, said: "All the white lines on the pitch threw you off at times and that is something that frustrated us quite a lot." 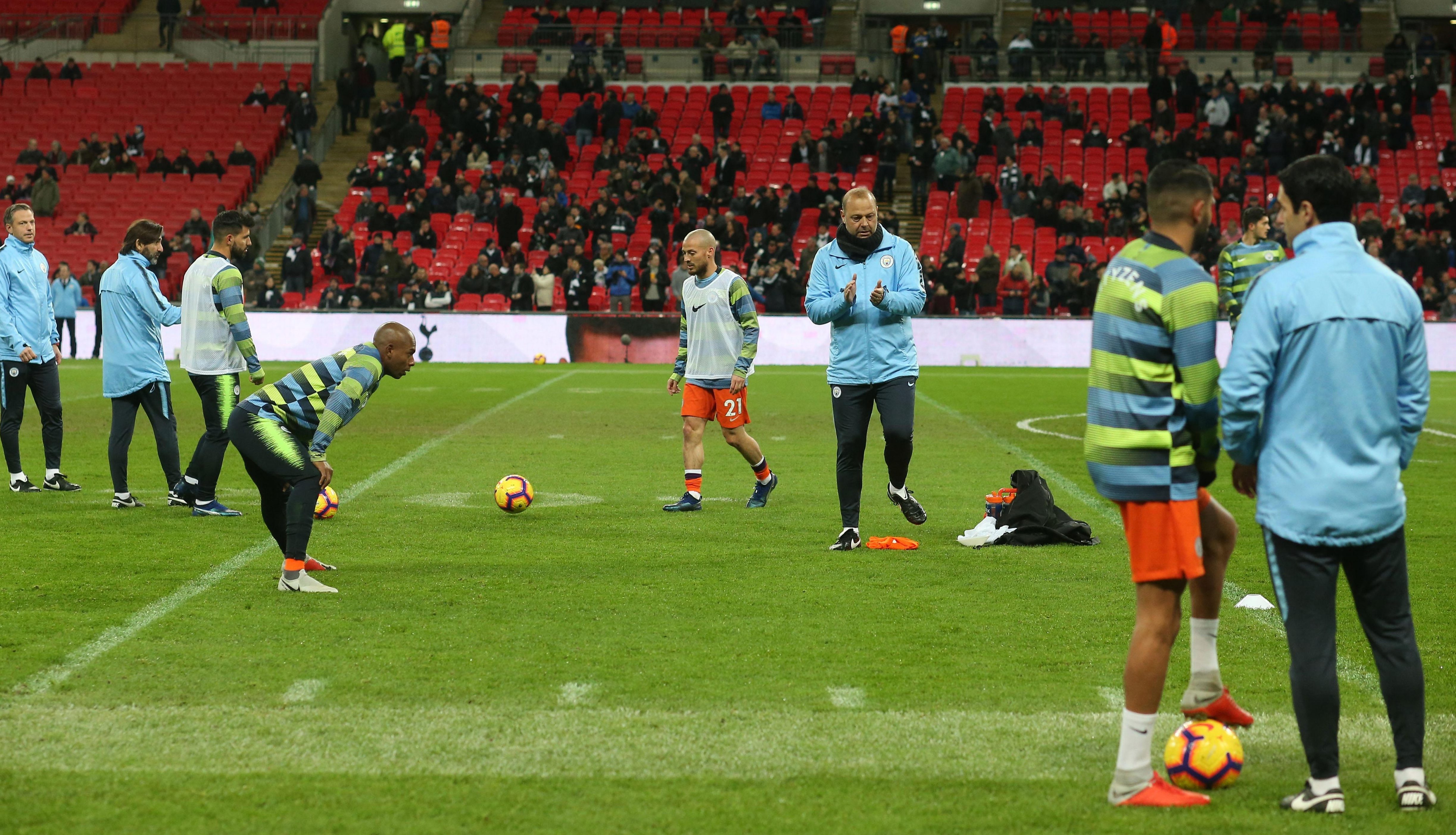 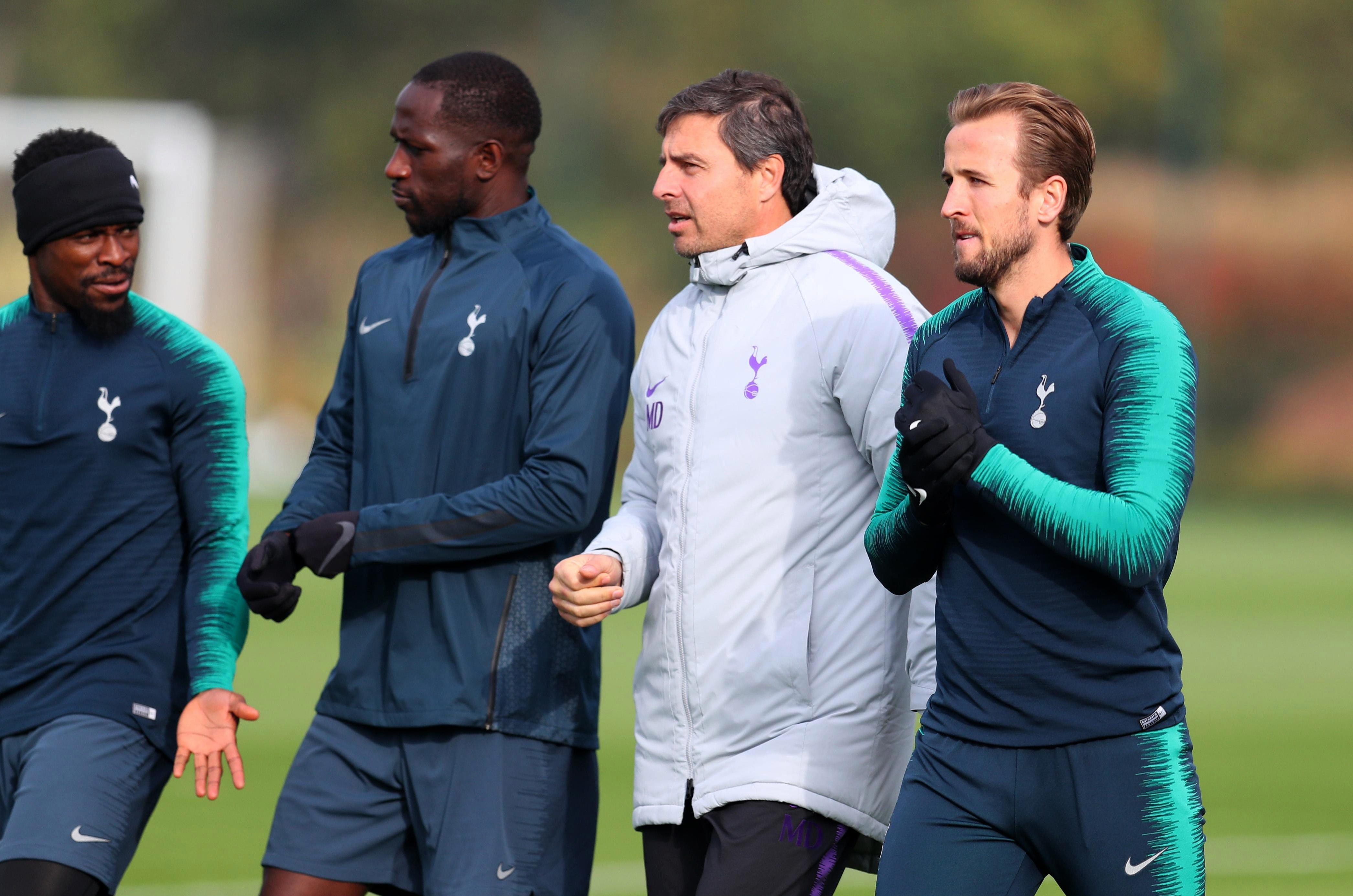 Mauricio Pochettino viewed pictures of the churned up pitch, but claimed that is nothing to complain about.

The Spurs boss said: "I think it'll improve a little bit – they're working so hard to improve it. I saw pictures, I think it's better.

"The condition will be the same for both sides. Nothing to complain about."

Tottenham defender Ben Davies added: "We've played on it before and we know what it's like but it's the same pitch for both sides."