ARSENE WENGER is reportedly set to be offered total control of Rennes in France's Ligue 1 by the club's billionaire owners, just days after it was claimed Arsenal contacted their former manager.

According to ESPN sources, Wenger is top of the French club's wishlist as they search for a new president after Olivier Letang's unexpected departure on Friday. 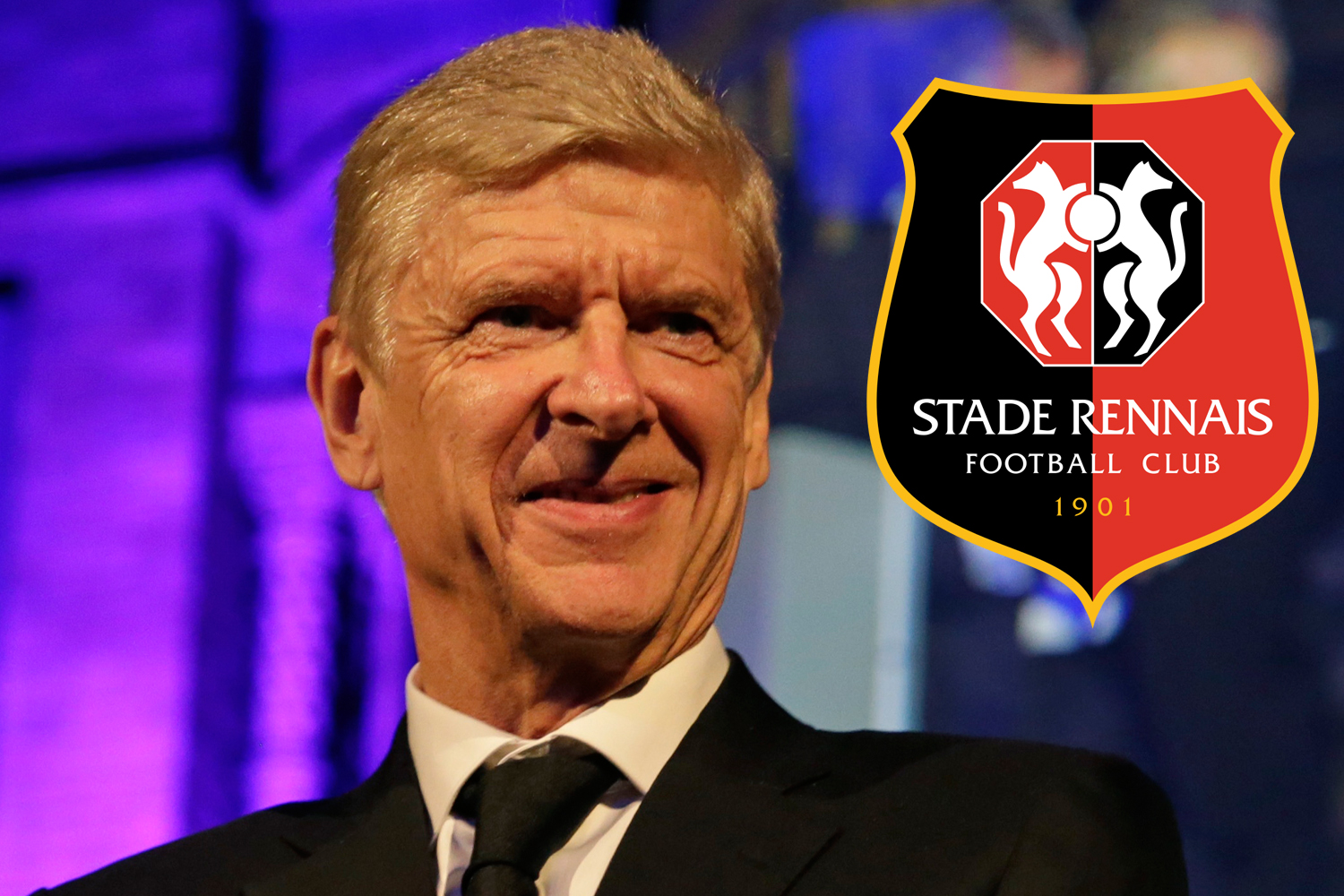 Owner Francois-Henri Pinault did not give a reason for the change in leadership but Letang said he was "obviously reluctant" to be leaving the club who won the Coupe de France last year during his presidency.

The Pinault family are one of the world's richest, owning fashion brands Yves Saint Laurent and Gucci, and they believe they can persuade the former Gunners boss to come on board.

They will attempt to secure the services of the legendary former Arsenal manager by offering him the chance to become sporting director as well as president.

In effect it would give the Frenchman total control of the club.