The French playmaker teed up teenager Declan Rice for the game’s only goal before being replaced 20 minutes from the end. 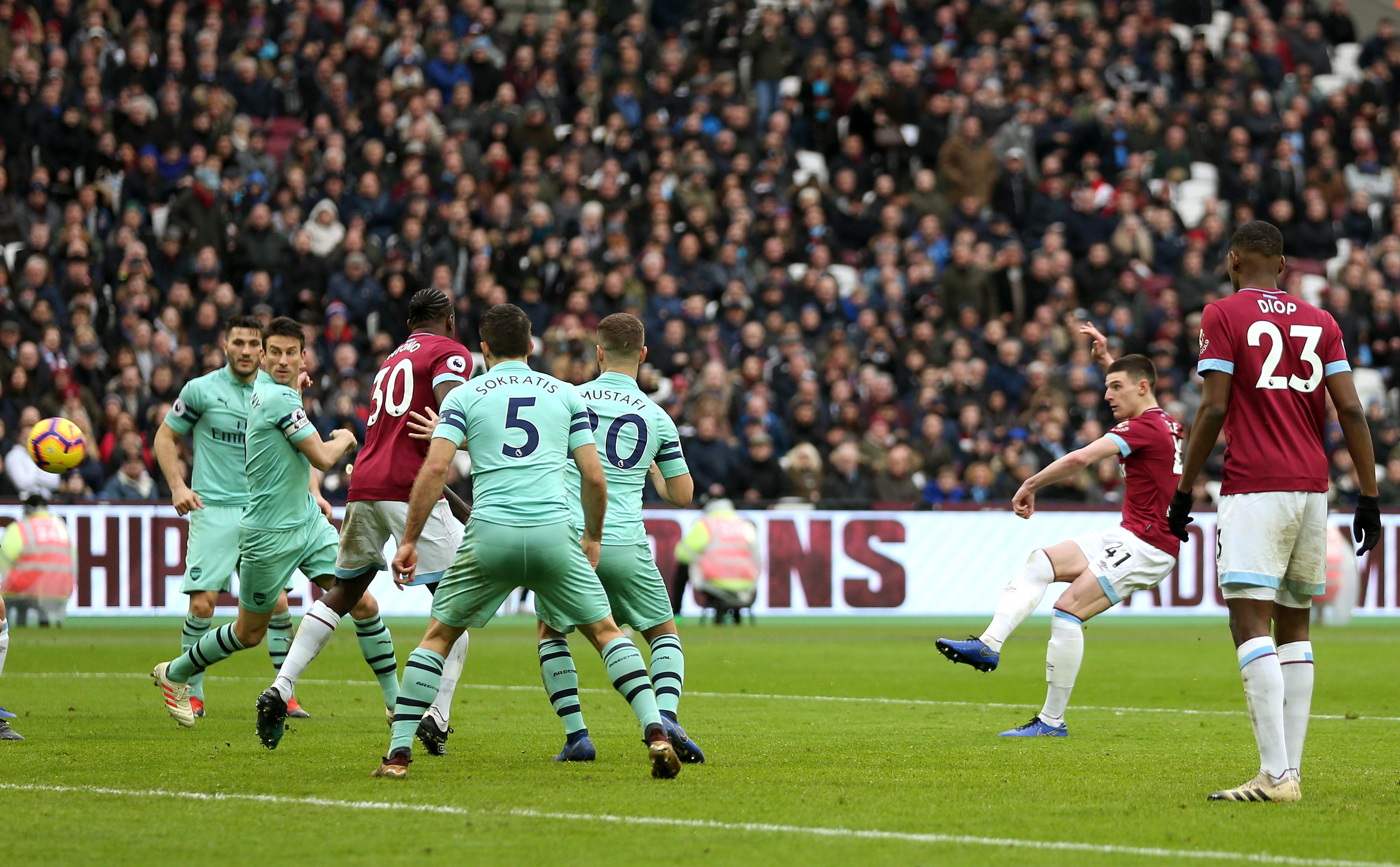 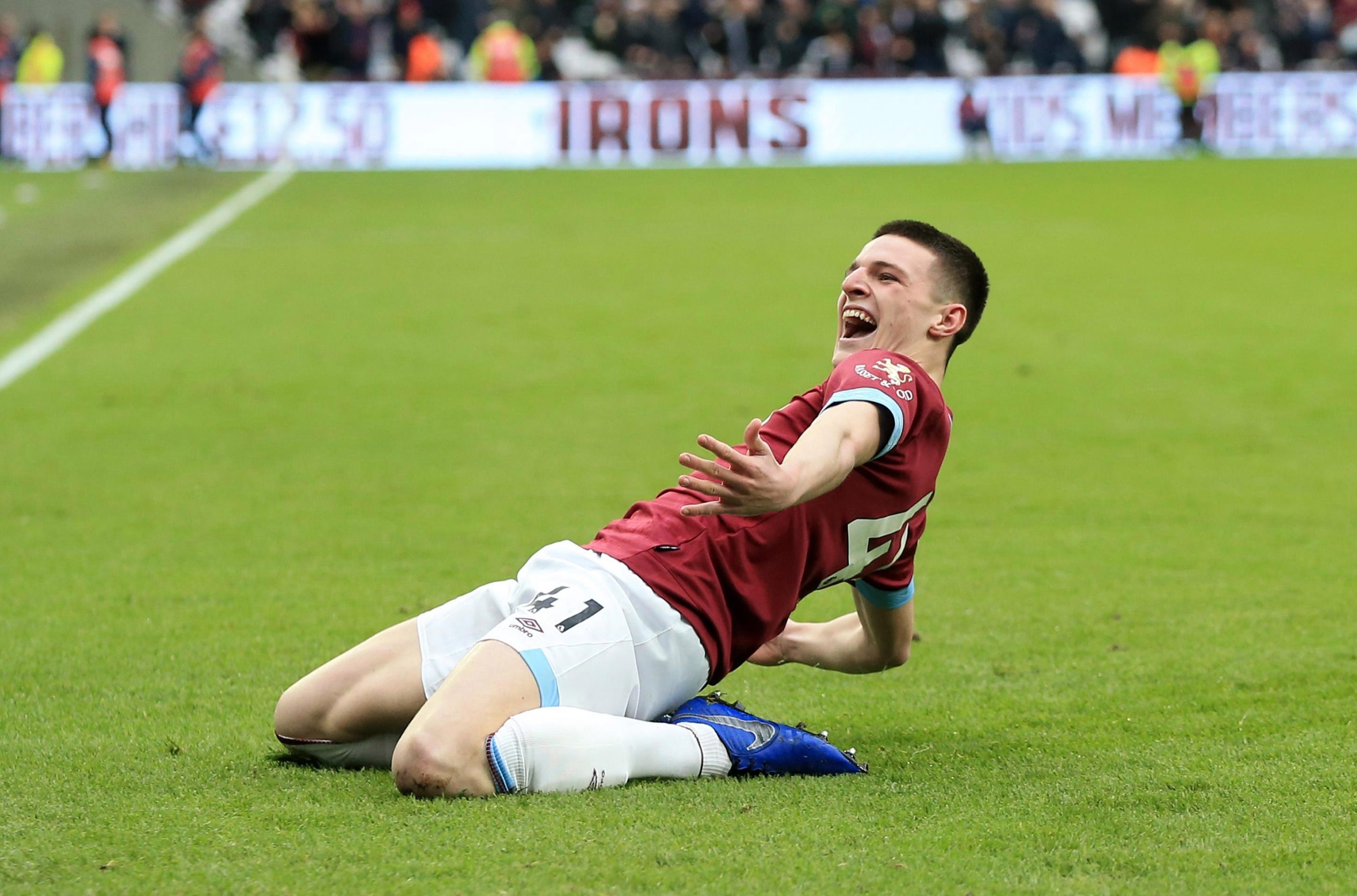 Nasri, 31, was starting his first Premier League game since May, 2016 and was inevitably abused by the Arsenal fans who used to idolise the French playmaker.

But Hammers boss Manuel Pellegrini is taking a punt on the player who helped him win the Premier League title with Manchester City.

And his faith is already being rewarded by Nasri, who didn’t look like a player who has just served an 18 month ban for breaching doping laws.

And how Arsenal could have done with someone with his ability to pick a pass after Unai Emery once again left Mesut Ozil out of his squad. 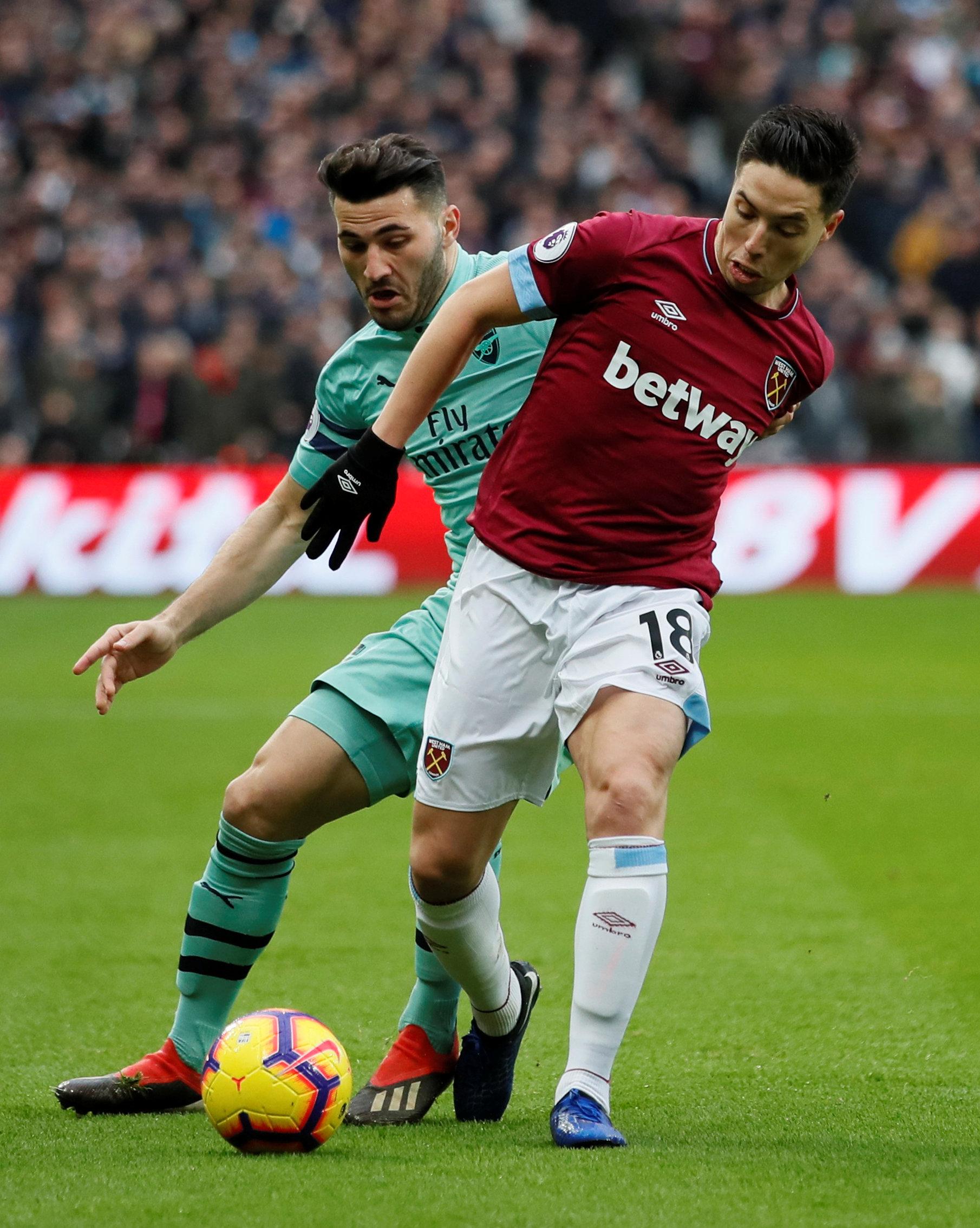 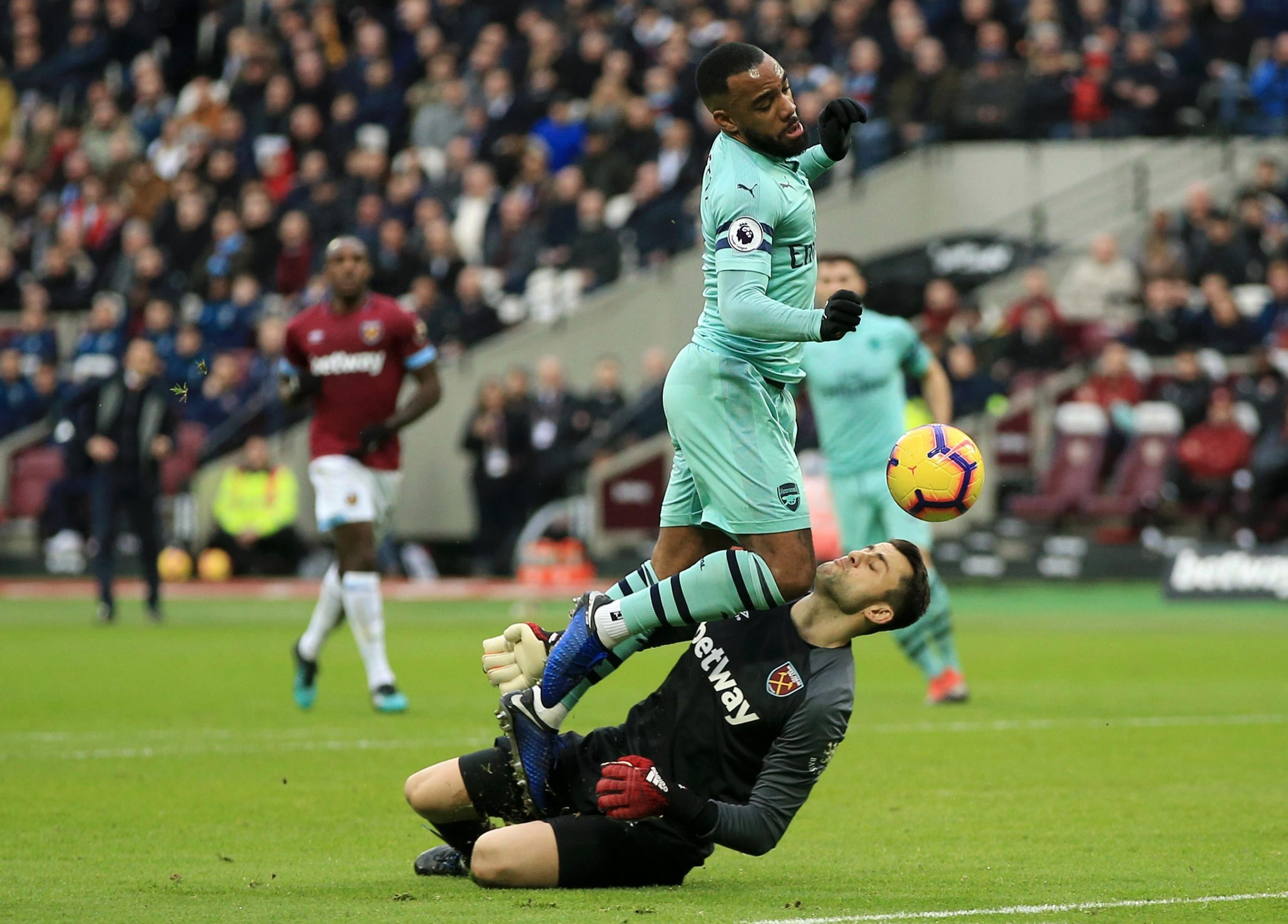 The result means the Gunners are now in danger of dropping out of the race for Champions League qualification despite dominating for much of today’s game.

Alexandre Lacazette was proving a real problem for the home defence, sending an early sighter narrowly wide before testing the bravery of Lukasz Fabianski with a close-range effort.

The French striker was denied again midway through the first-half when Rice whipped Sead Kolasinac’s cross off his toes right in front of goal.

But it was was West Ham who finished the half stronger, with Felipe Anderson grazing the far post from the edge of the area before Rice headed narrowly wide from Anderson’s 45th minute corner.

Considering that both teams have barely managed a clean sheet between them all season, the lack of goalmouth action was something of a surprise for the unimpressed fans.

But they didn’t have to wait long after the interval before West Ham finally broke the stalemate within three minutes of the restart.

Granit Xhaka’s tame clearing header to Anderson’s cross fell invitingly for Nasri to tee up Rice for his first senior goal with a powerful first-time shot into the roof of the Arsenal net. 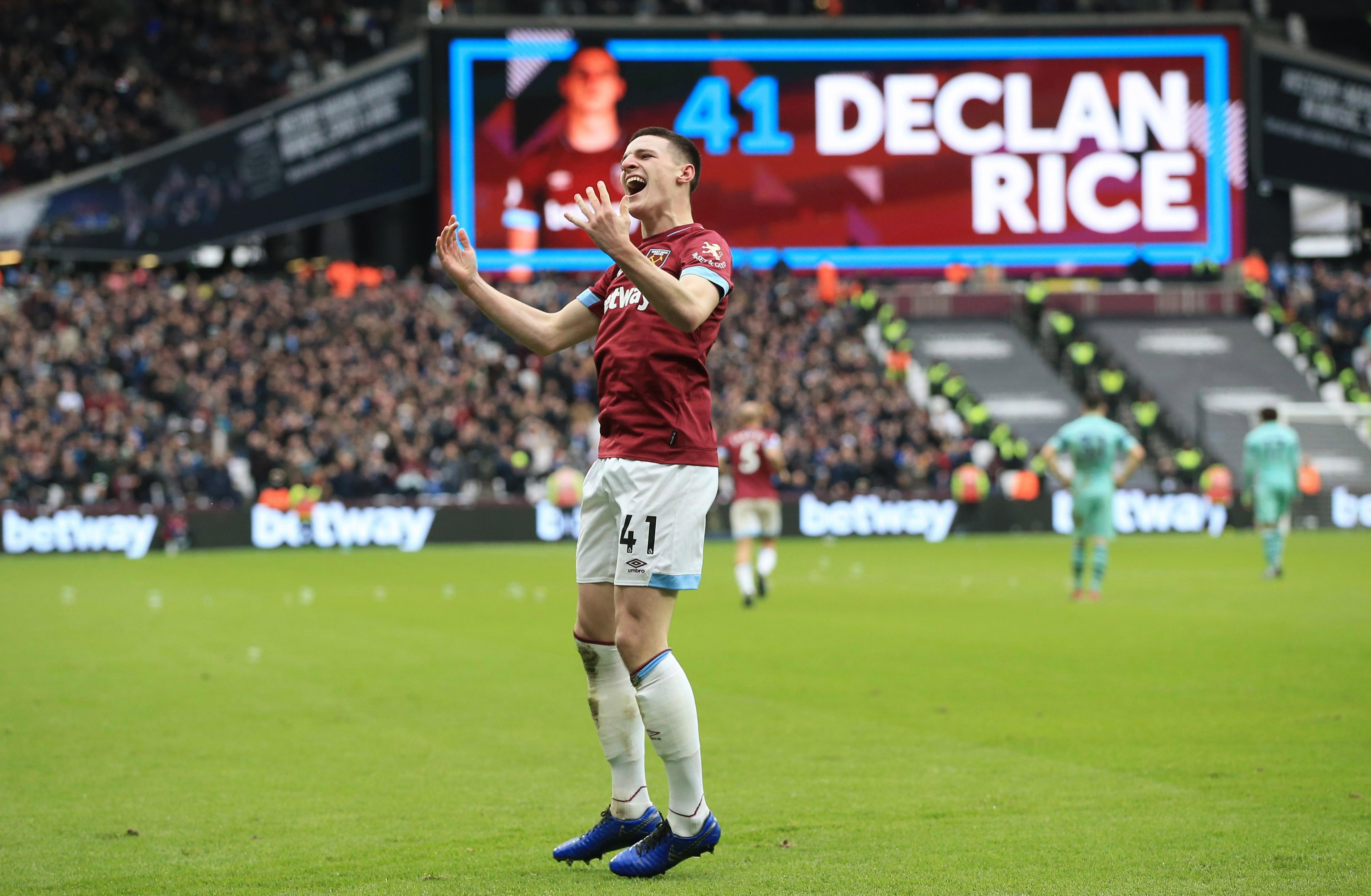 Pierre-Emerick Aubameyang fired over under pressure from Aaron Cresswell and Alex Iwobi shot inches wide of the far post as Arsenal pressed in search of an equaliser.

But they were unable to break down a resolute West Ham who have won now seven of their last ten games and suddenly dreaming of European qualification.