The 31-year-old won the Turkish title with Basaksehir last season but fancies a move to the Premier League. 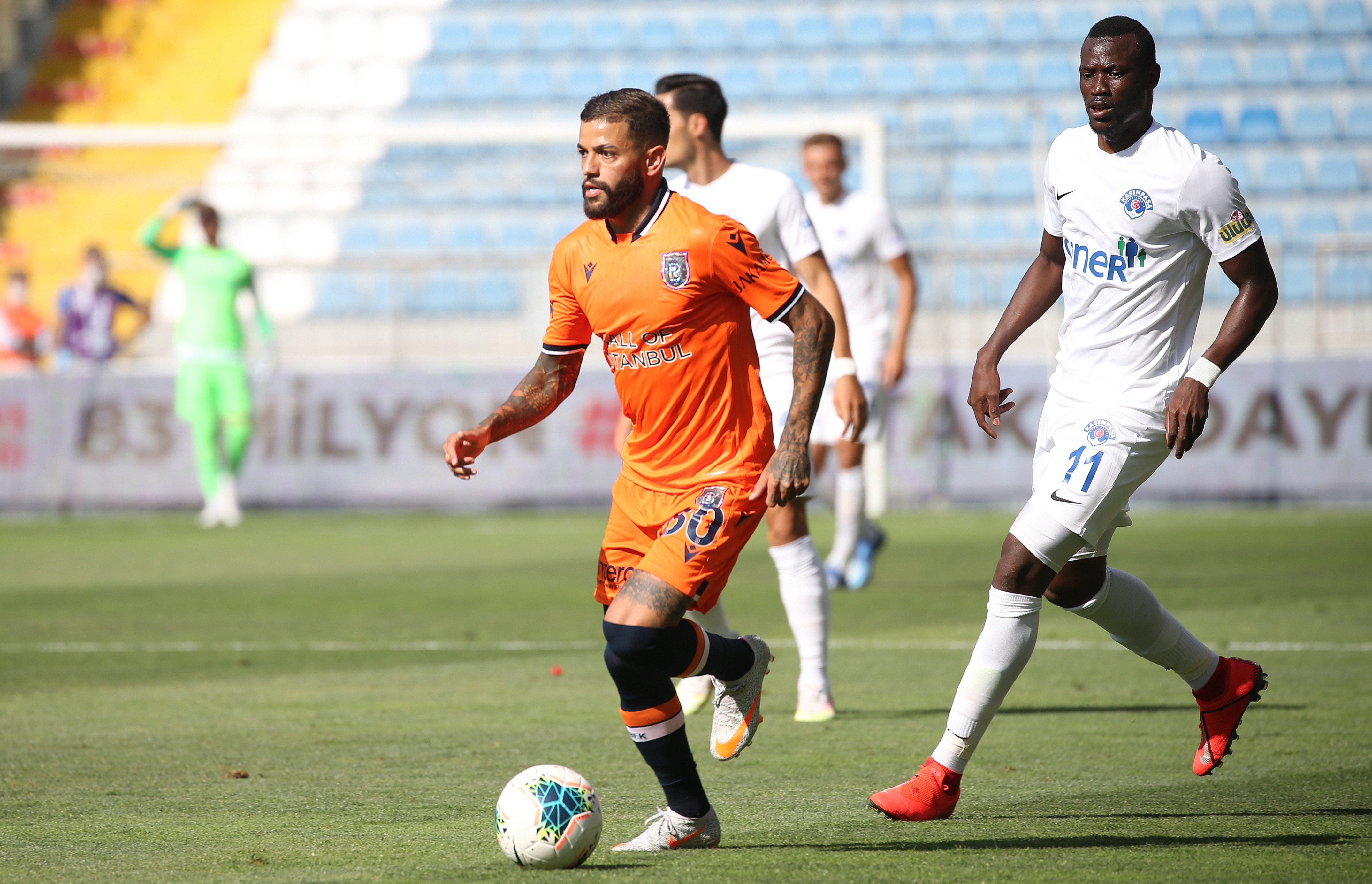 Zenit St.Petersburg are also interested although the player would prefer to try his luck in England.

He’s valued at around £3million and can also operate in midfield in a more attacking role.

Junior has a Bulgarian passport which would help in sealing a move to the London Stadium or the Hawthorns.

The Hammers have prioritised signing a right-back this summer as they remain threadbare in that area of the field.

Pablo Zabaleta's decision to leave the club means they are left with just Ryan Fredericks to fill the role.

They have been linked with a move for Barcelona's Moussa Wague with David Moyes keen on the 21-year-old.

Wague spent the second half of last season on loan at French side Nice, who decided against activating his purchase option after making just five appearances due to the coronavirus pandemic.

Meanwhile the Baggies are also looking to add numbers as they plot their Premier League survival bid.