WEST HAM and Wolves are eyeing up a January swoop for Liverpool flop Suso in a £36million deal.

The attacking midfielder, 25, has been thriving at AC Milan in recent seasons and is thought to have a release fee clause of £36m. 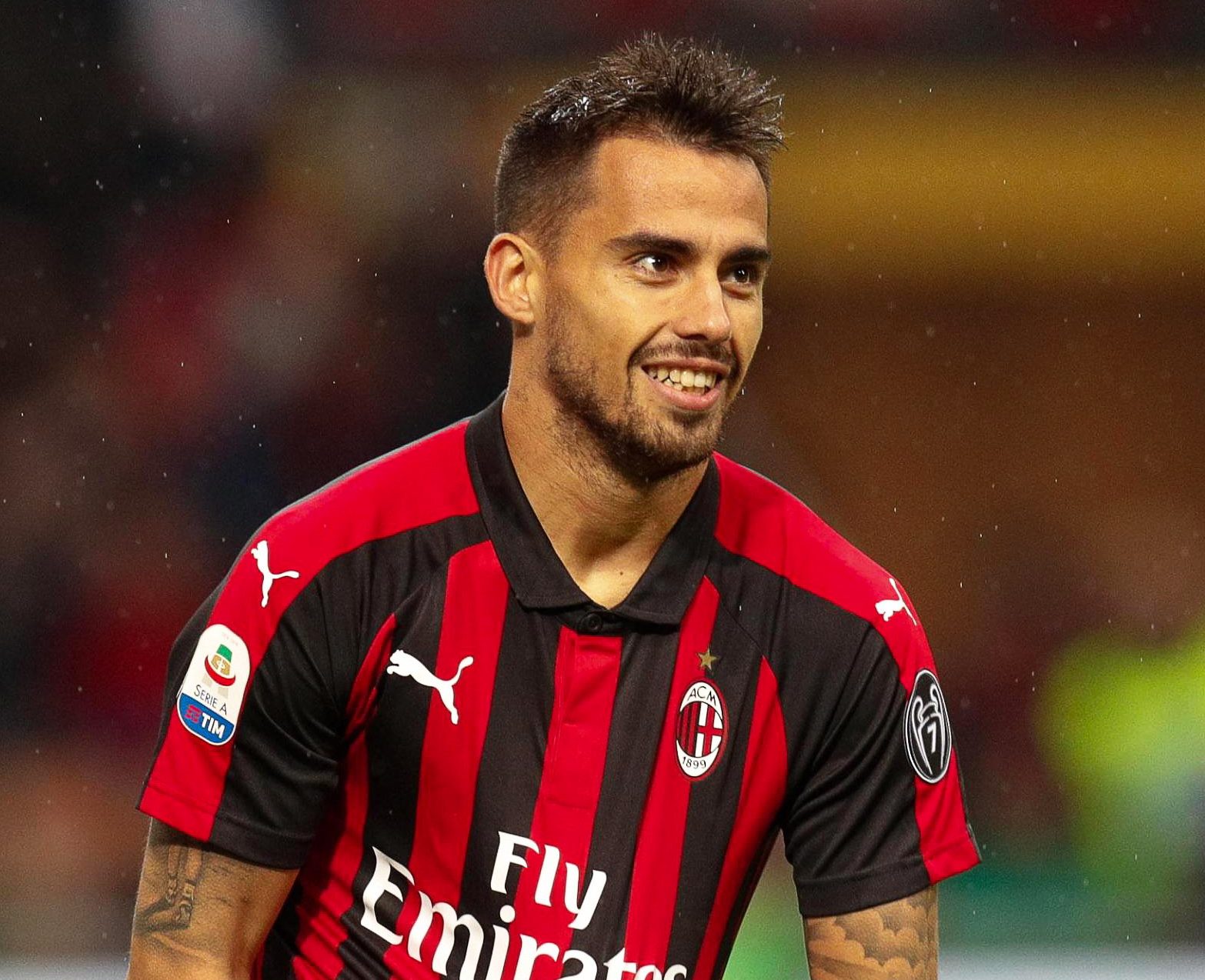 But Suso has not enjoyed the best start to the new season, with the Hammers and Wolves hoping San Siro officials can be convinced into selling.

The Spaniard has managed just one assist in eight Serie A outings this term and was widely panned for his poor showing against Lecce on Sunday.

The ability is certainly there for the former Reds player, who managed just 14 Premier League games between 2012 and 2015.

He scored eight times and added eight assists in a sold 2018-19 season with reports in Italy suggesting the player himself wants a move.

Suso has earned five caps for Spain, most recently playing in the 4-0 win over Faroe Islands in September.

And West Ham could certainly use his creative spark after the club slipped to a 2-0 loss against struggling Everton at the weekend.