The Hammers, who are currently riding high in sixth in the Premier League table, are looking for another man to lead the line to take the pressure off Michail Antonio. 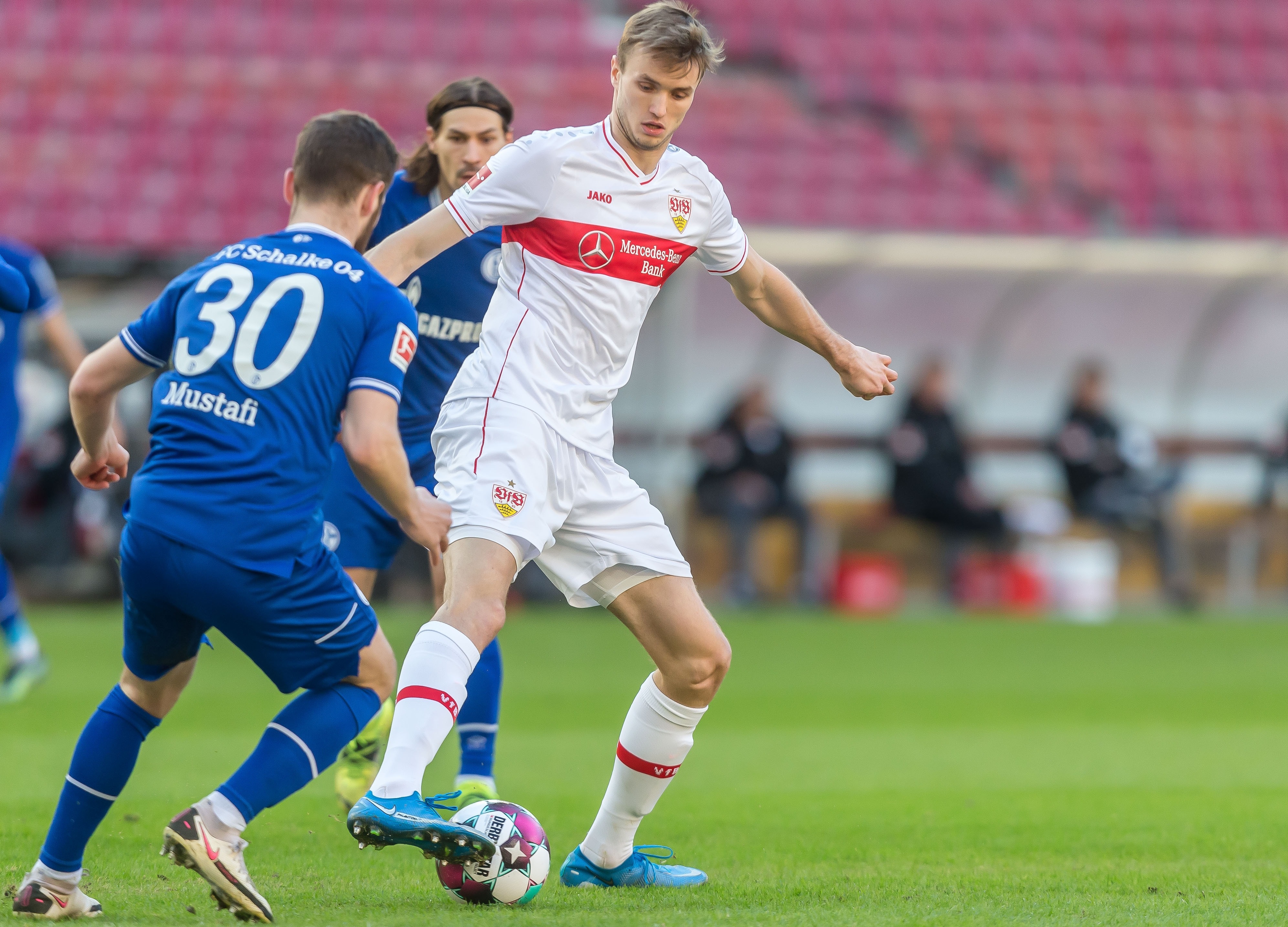 And, according to The Mail, Kalajdzic has been identified as a potential addition to David Moyes' squad.

The 23-year-old has become a sought-after striker following his impressive displays in the German top flight so far this season.

In his 23 Bundesliga games in the 2020-21 campaign, the Austrian has netted 12 goals and provided four assists.

He joined Stuttgart in 2019 following a successful season with Austrian side FC Admira Wacker Mödling where he scored eight league goals in 15 appearances.

Kalajdzic's prolific form has caught the attention of a number of other European clubs, most notably RB Leipzig and Roma.

Despite their superb season, West Ham have been forced to share the goals around their team due to the absence of a 20-goal a season striker.

Antonio has led the line for the Hammers for much of the season, netting seven goals in the process.

But it is midfielder Tomas Soucek who is their top scorer in all competitions with a tally of eight.

West Ham are currently battling for a Champions League place as they prepare to host Leeds on Monday evening.

Moyes' side will kick off two points behind fourth place Chelsea, who are in action at the same time against fifth-place Everton.