WEST HAM have reportedly been told to increase their offer to Napoli for striker Arkadiusz Milik.

It has been claimed that the Hammers have offered the Serie A side £6.3million as David Moyes targets a replacement for Sebastien Haller. 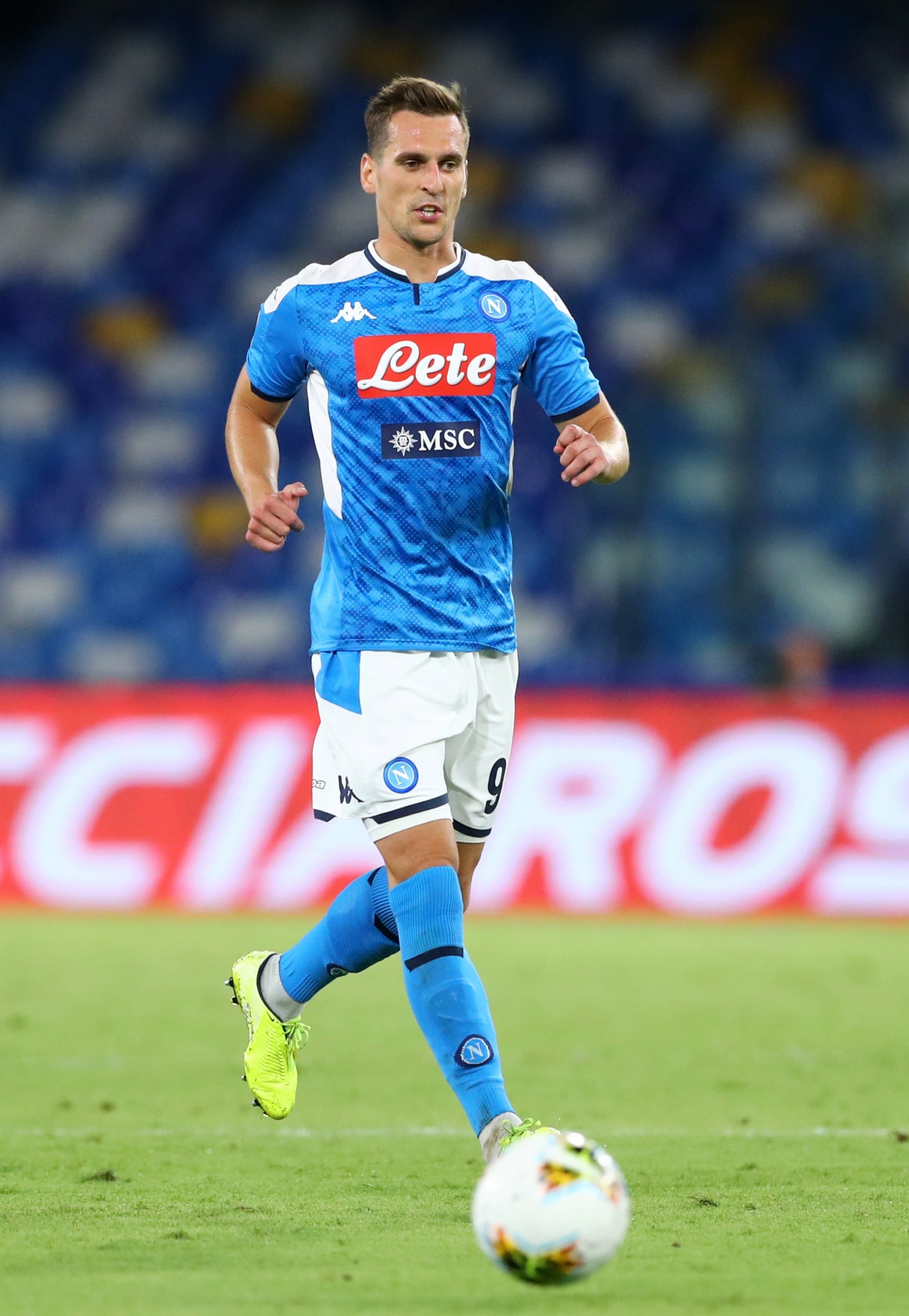 Napoli are keen to offload the 26-year-old this month with his contract set to expire in the summer.

The Poland international is yet to feature for the Italian outfit this term having been omitted from Gennaro Gattuso's Serie A and Europa League squads.

But Napoli are holding firm in their valuation of the ex-Ajax ace as they seek a fee in the region of £8million.

Italian journalist Ciro Venerato has stated Milik could end up at the London Stadium, but only if they improve their bid.

Quoted by Spazio Napoli, he said: "Milik can go to Marseille, the French side are a club where the Pole can land.

"Napoli continue to ask for more than €9m (£8m) and there’s also a problem with the percentage of resale.

"There’s also a chance he’ll go to West Ham, a chance offered by the agent.”

Milik's agent Fabrizio De Vecchi recently declared that the forward has proposals from clubs in England, Spain and France.

He stated: "The best clubs in the Premier League, Atletico and Marseille are interested in Arek.

"Of course, no team offers what Napoli asks for."

Commenting in his failed exit away last summer, he added: "Roma and Juve were also close to signing him.

"But for different reasons, and in some cases still difficult to understand, the negotiation did not work out.

"But this often happens in football. If they come back to him? I don't rule it out, but I can't be the one to say it."