The striker has been plagued by injuries throughout his career. 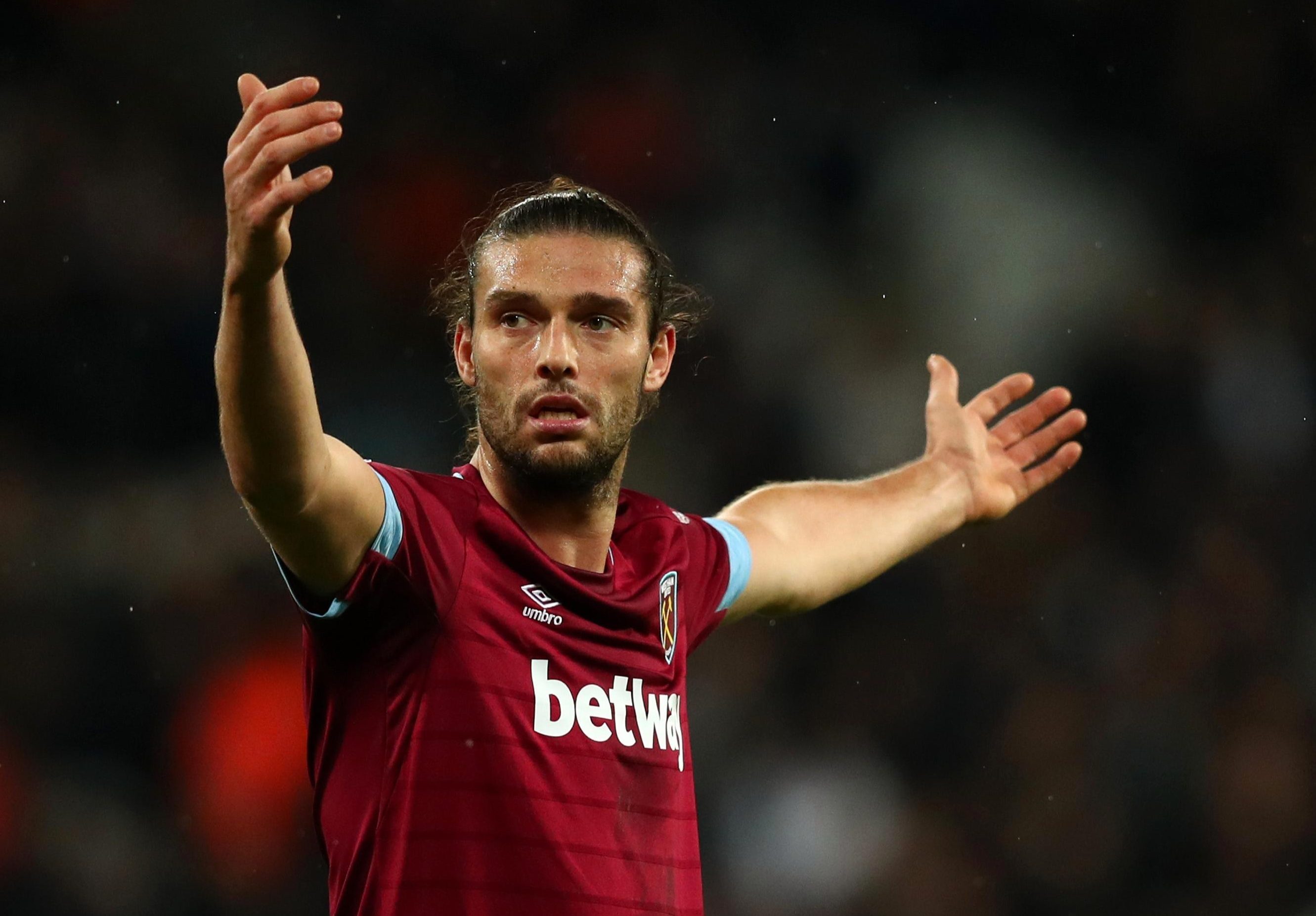 And Carroll claims he gets stick wherever he goes, branding the criticism “annoying”.

The former Newcastle kid joined West Ham from Liverpool in 2012 but has made just 130 appearances in that time.

Carroll is out of contract next summer and has featured just twice under Manuel Pellegrini.

But the Geordie is determined to prove his worth and silence his critics for good. 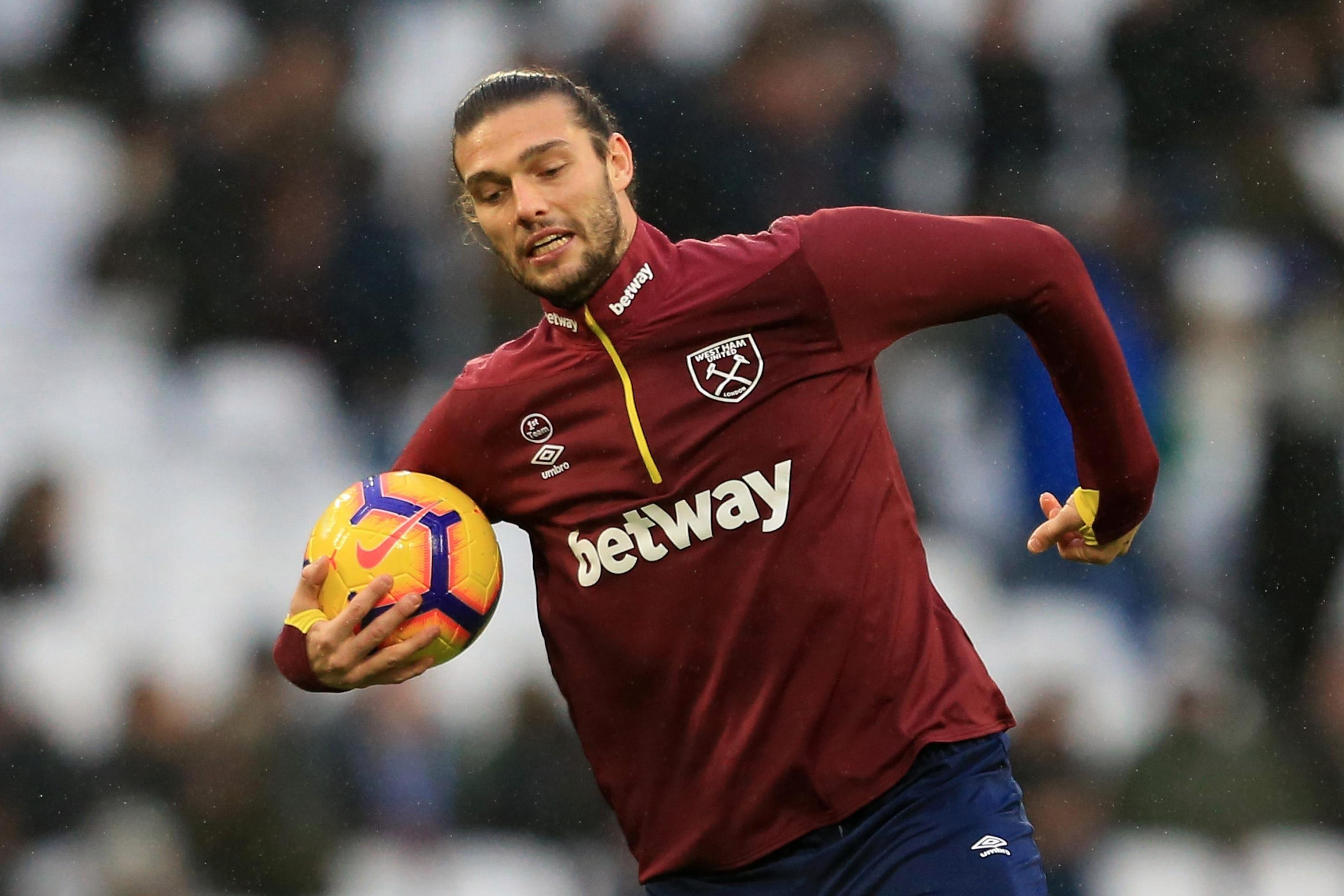 Carroll told the Daily Mail: “I honestly don’t know what I’ve done in my life to get the s**t I get.

“It’s unbelievable. I get some stick for everything I do. It’s annoying. Everywhere I go it’s the same b******s.

“I’d like to stay. I’ve got a two-year option, it’s the club’s option. I’ve been injured, so it’s not one of those where I can pick up the phone and say, ‘Give me a two-year deal’.

“I’ve got to prove it. That’s what I need to do. I can sit here and talk about new deals, but it ain’t going to change anything until I get on that pitch and do what I do.” 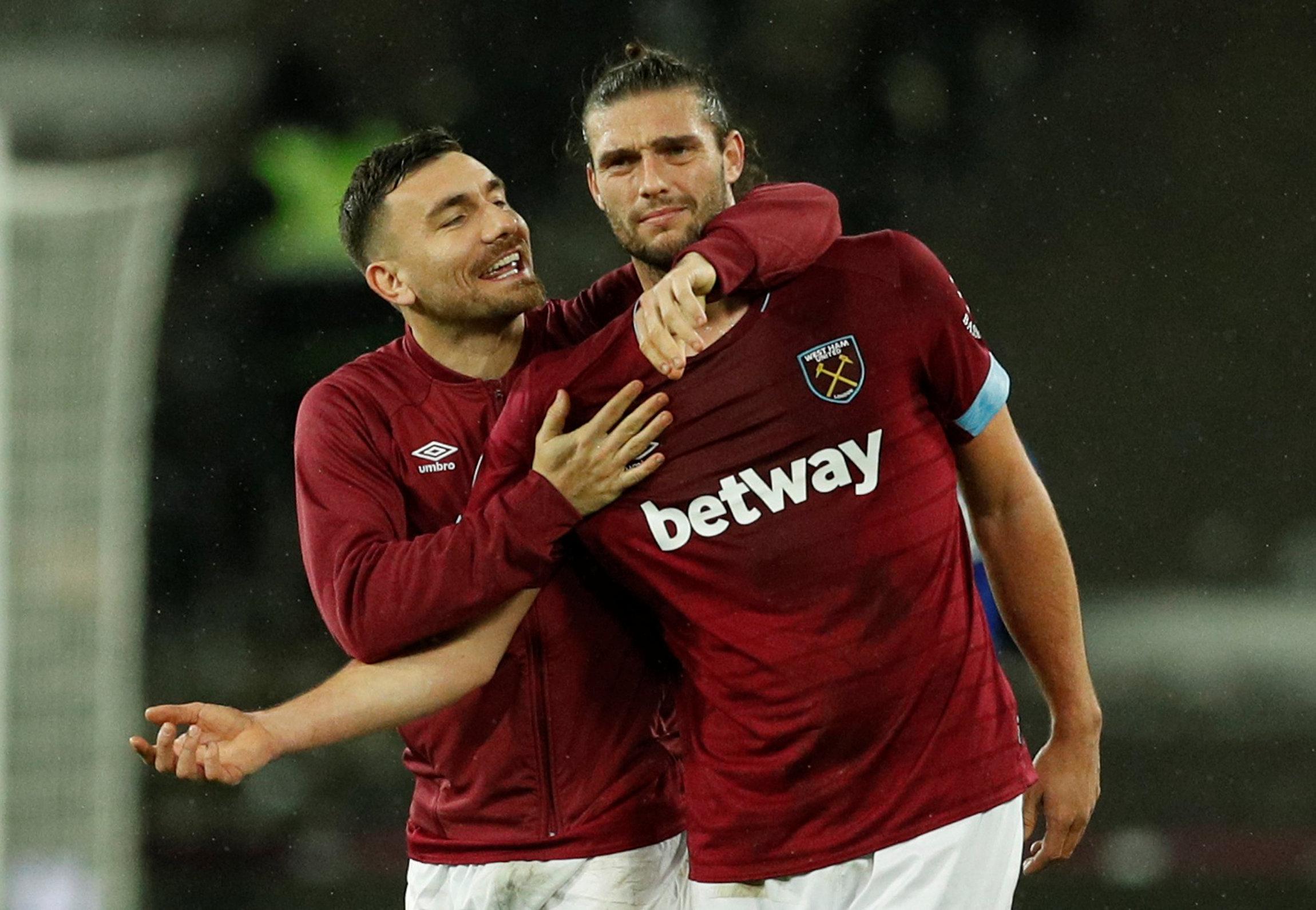 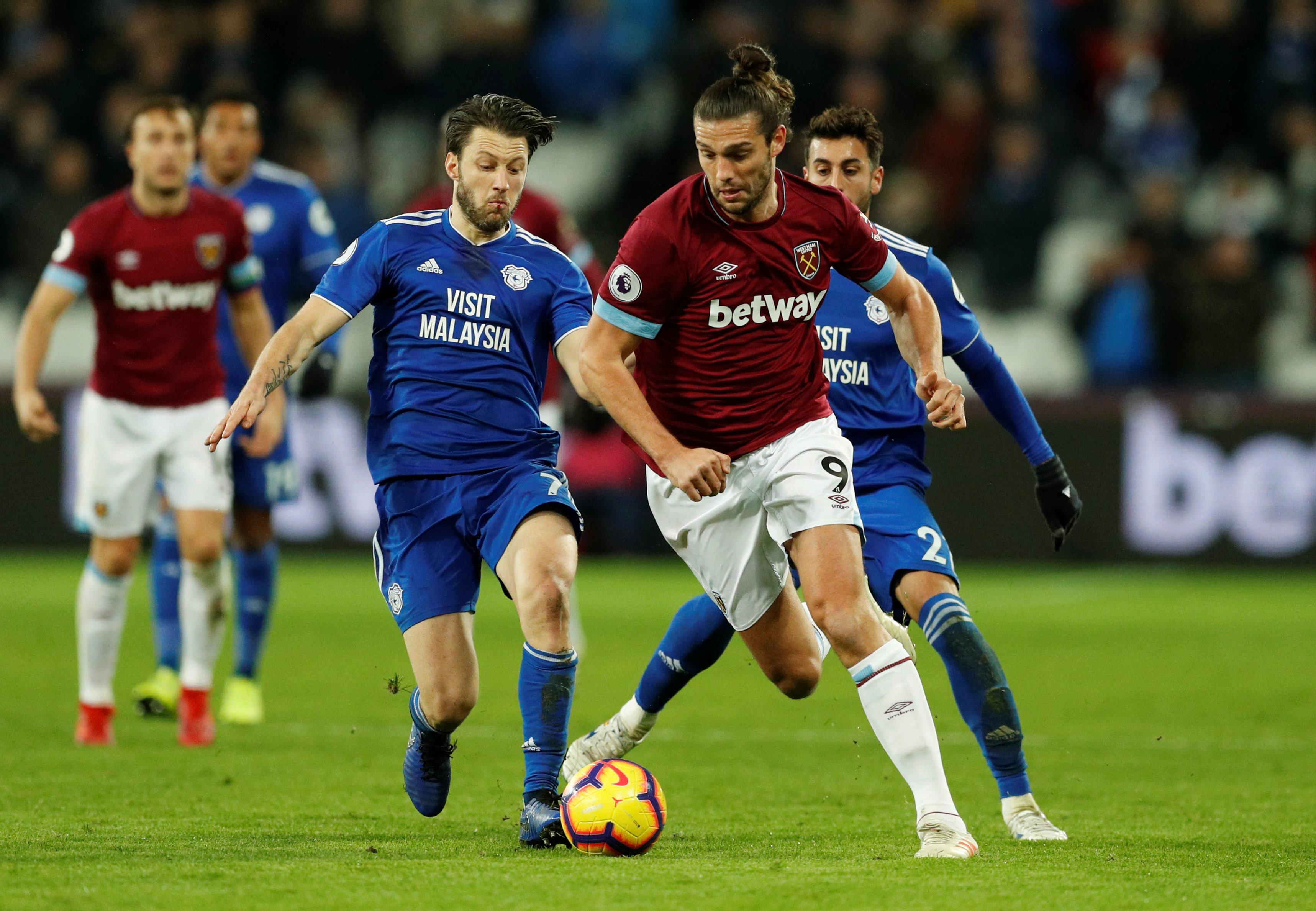