Wexford’s National Hurling League meeting with Kilkenny has been postponed, after a new Covid-19 case was found in the Yellowbellies’ panel.

Two players from the Model County were found to be positive midweek, and after the entire panel was tested on Friday, another case was found.

Wexford GAA requested a postponement of the match, which has been granted by the GAA.

It will not be confirmed until Monday whether there will be a re-fixture, with the CCCC set to meet after the weekend. 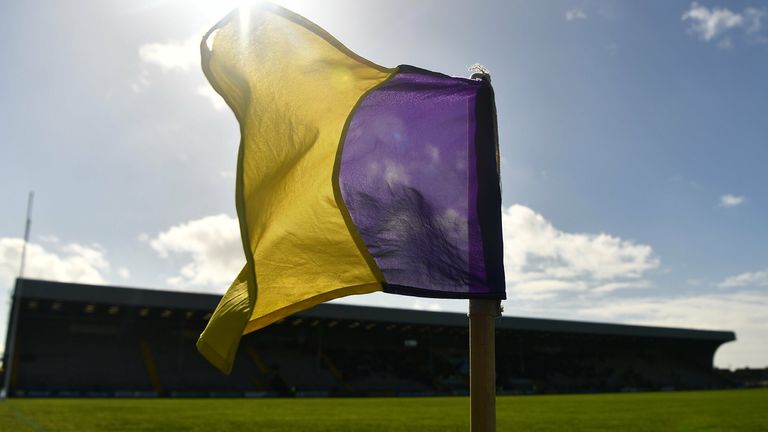 “Wexford GAA wish to announce that we have requested a postponement of our Allianz League senior hurling game against Kilkenny, due to take place tomorrow (Sunday),” read a statement on Saturday afternoon.

“This follows further testing of the senior hurling panel on Friday 21st May, which have shown that one further member of the panel has tested positive of Covid-19.

“Following receipt of these results at lunchtime today and further consultation with public health officials, it was agreed that there was a possibility of transmission with the squad and players will restrict movements until further testing next week.

“The CCCC have confirmed that the game will not go ahead tomorrow and will consider our request for a re-fixture on Monday.”

Davy Fitzgerald’s team are currently top of the Division 1B table, after wins over Laois and Clare in recent weeks.