There's few things more frustrating for a losing side than opposition players taking an age to leave the field, so a new ruling from bigwigs looks to combat it directly. 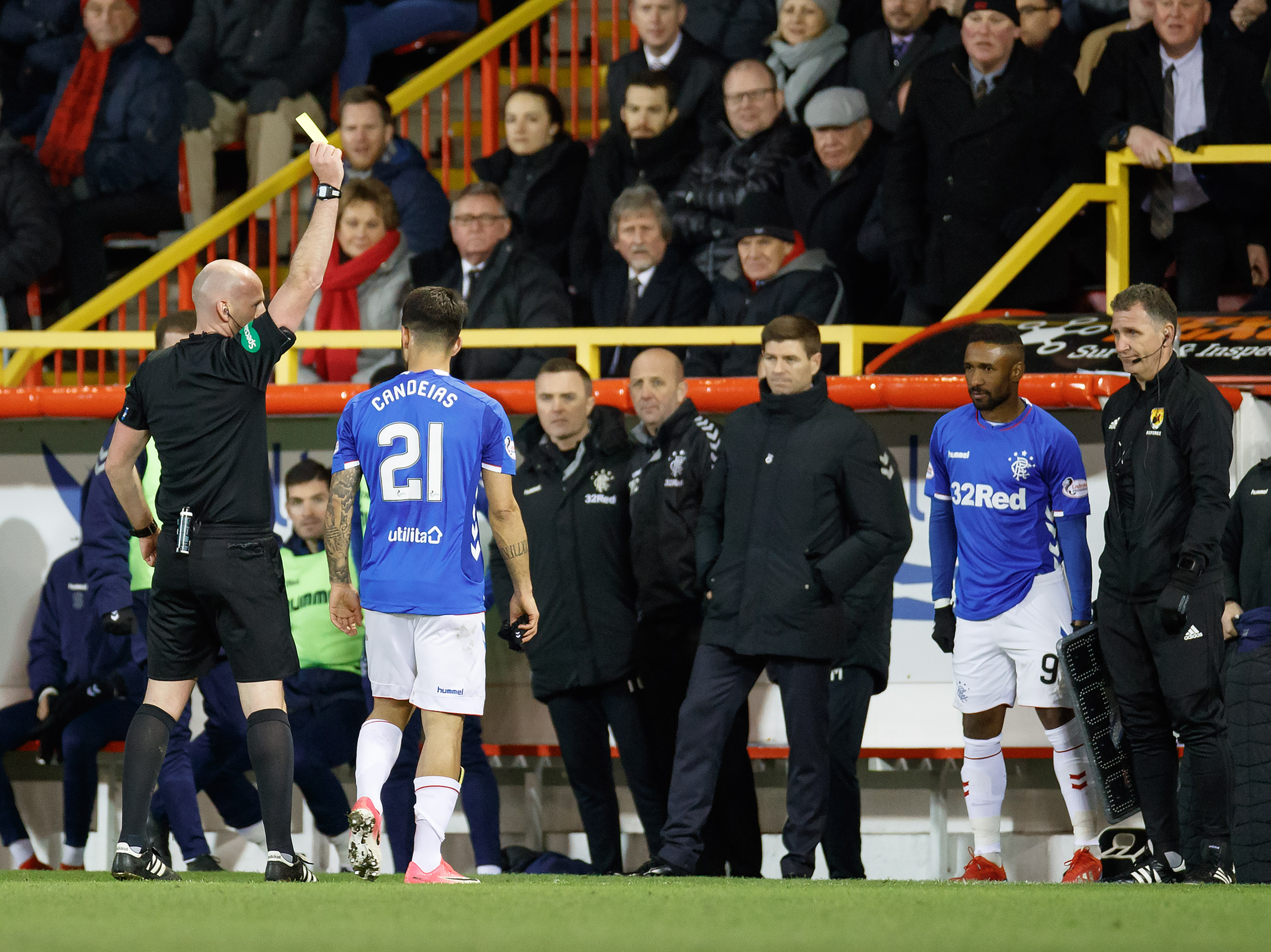 What are the new rules to stop time wasting?

WITH the issue of time wasting high on the agenda, Uefa are taking steps to combat it in their new regulations.

Part of nine sweeping changes to the rulebook, the organisation is tackling the issue head on – especially targeting time wasting at substitutions.

Also on the agenda are changes to penalties, drop-balls and handballs, with the latter looking to make things easier for refs in the VAR era.

Will they be implemented in the Champions League final?

ALL but one of Uefa's changes are set to come in at Champions League level next season.

As such, the Champions League final on June 1 between Liverpool and Spurs won't see this rule in operation.

The only new addition which will be open to the two Premier League clubs are the option to have 12 subs on the bench.