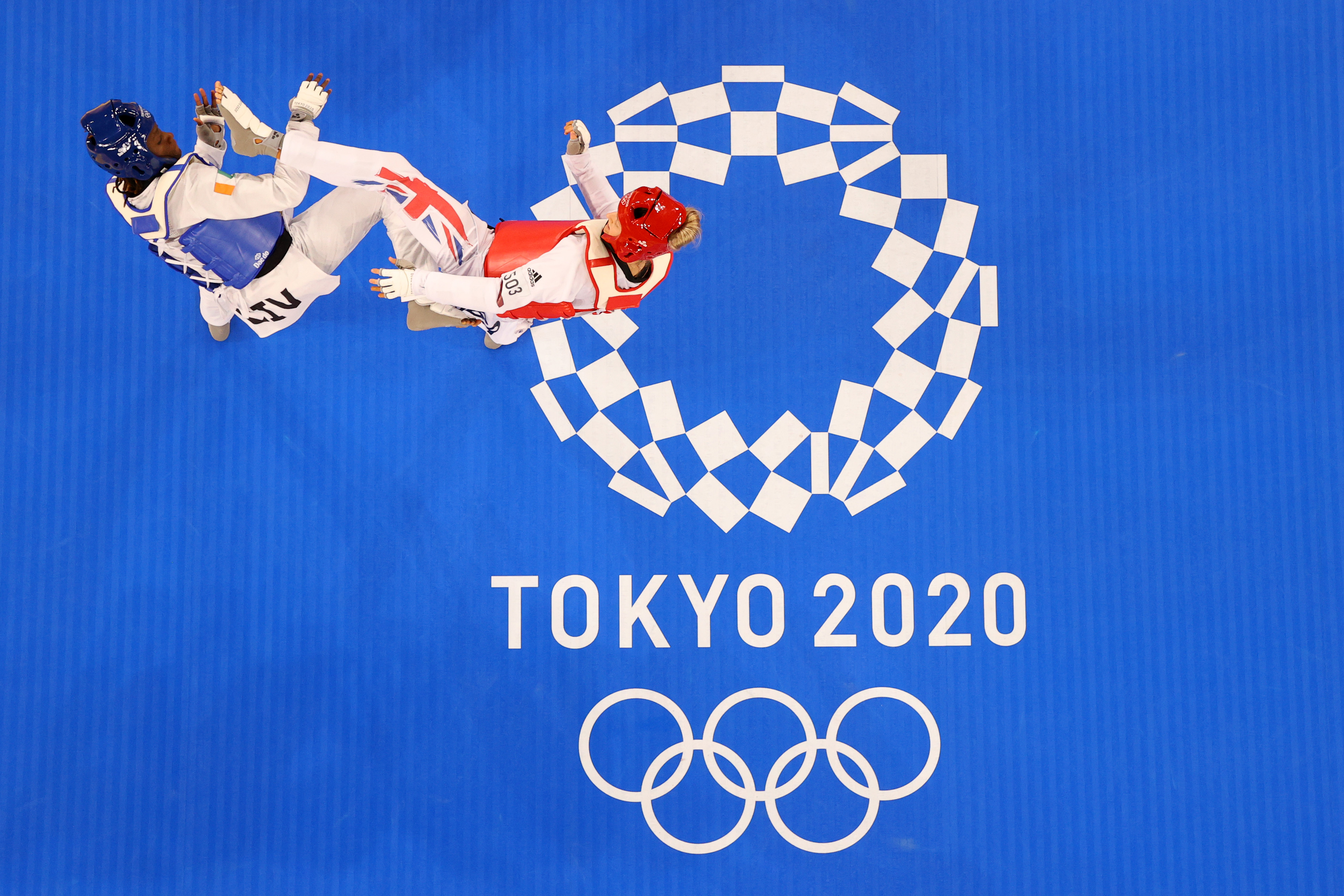 The Tokyo 2020 Olympics are in full swing, with over 11,000 athletes competing in events for the 206 countries taking part in the Games this year.

If you’ve been watching the Olympics on TV, you will have noticed that when countries are competing, their names are abbreviated to just three letters.

Many will know to look out for GBR for Great Britain or be familiar with other three-letter Olympic country abbreviations such as USA for the United States or FRA for France.

But what does CIV stand for?

What country is CIV short for?

CIV is the three-letter country abbreviation for Cote d’Ivoire.

Côte d’Ivoire, officially the Republic of Côte d’Ivoire, is a West African country that neighbours Ghana and Liberia on the south coast of the continent.

Côte d’Ivoire made their Olympic debut at the Tokyo Games back in 1964 and, according  to the Olympian database, the country have won a total of four Olympic medals since then.

The country have taken home medals in both Taekwondo and Athletics – winning one gold and two bronze medals in Taekwondo in the past.