CHRISTIAN ERIKSEN and Ashley Young are both reportedly in negotiations to sign pre-contracts with Inter Milan.

The Man Utd captain is reportedly set to snub a new deal and commit to Inter on a free transfer in the summer. 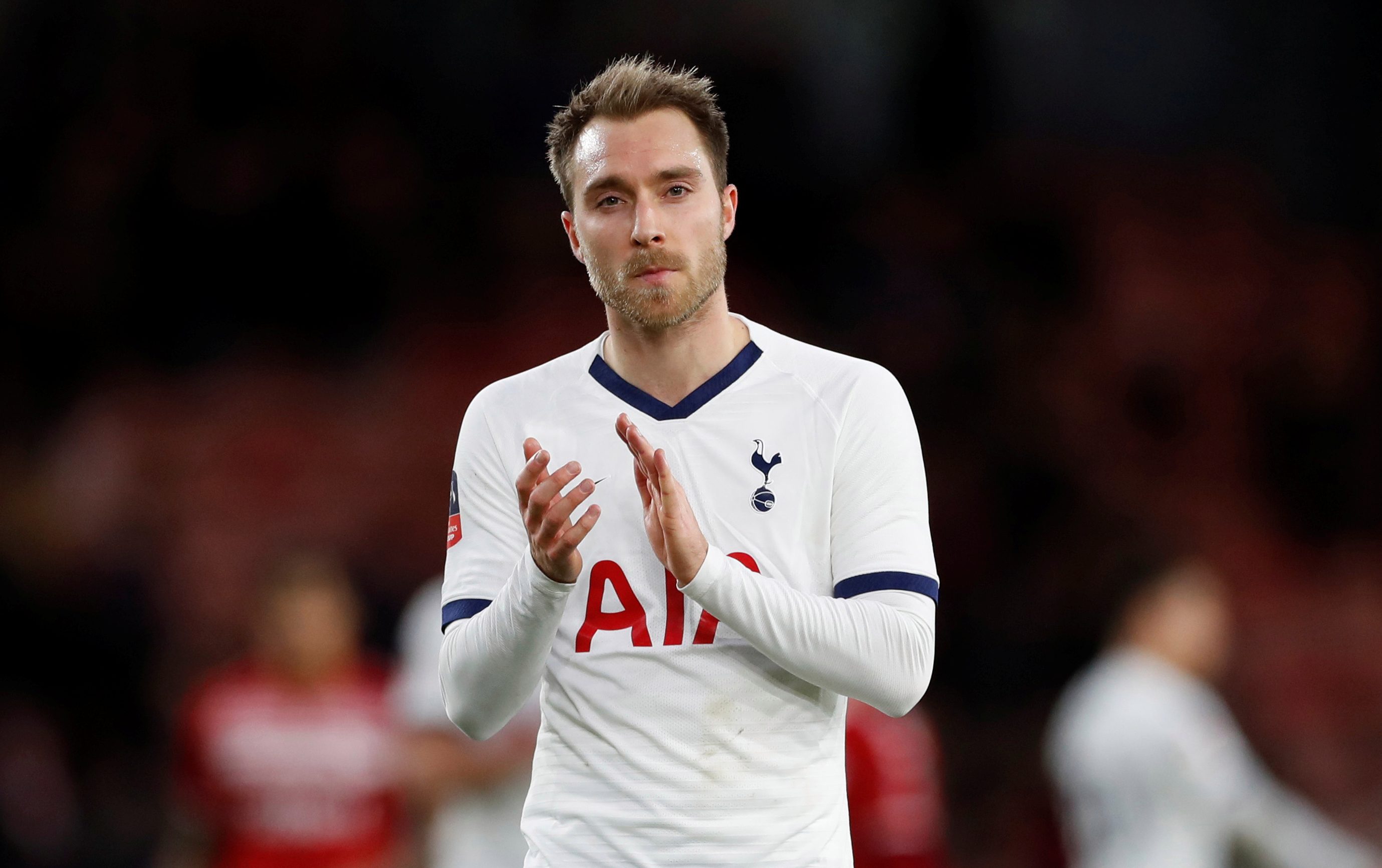 And wantaway Spurs midfielder – and Man Utd target – Eriksen's agent is apparently in Milan attempting to push a deal through.

But what is a pre-contract, and can players only sign them with foreign clubs?

What is a pre-contract?

A pre-contract is an agreement between a player and a club committing to transfer the player's registration once their contract at their current club has expired.

Under the famous 1995 Bosman ruling, players can agree pre-contracts up to six months before the expiry of their contracts.

Fifa regulations state: "A club intending to conclude a contract with a professional must inform the player’s current club in writing before entering into negotiations with him.

"A professional shall only be free to conclude a contract with another club if his contract with his present club has expired or is due to expire within six months.

"Any breach of this provision shall be subject to appropriate sanctions."

Premier League players can agree pre-contracts with any club in England, but only up to one month before the expiry of their current deals (effectively meaning pre-contracts can only be agreed at the end of a season).

This is because domestic transfers are regulated by each country's football associations rather than Fifa.

The FA restrict pre-contracts between English clubs as they are keen to avoid any conflicts of interests should a player play against his future club.

For this reason, the FA also bar players out on loan in England from playing against their parent clubs in domestic competition. 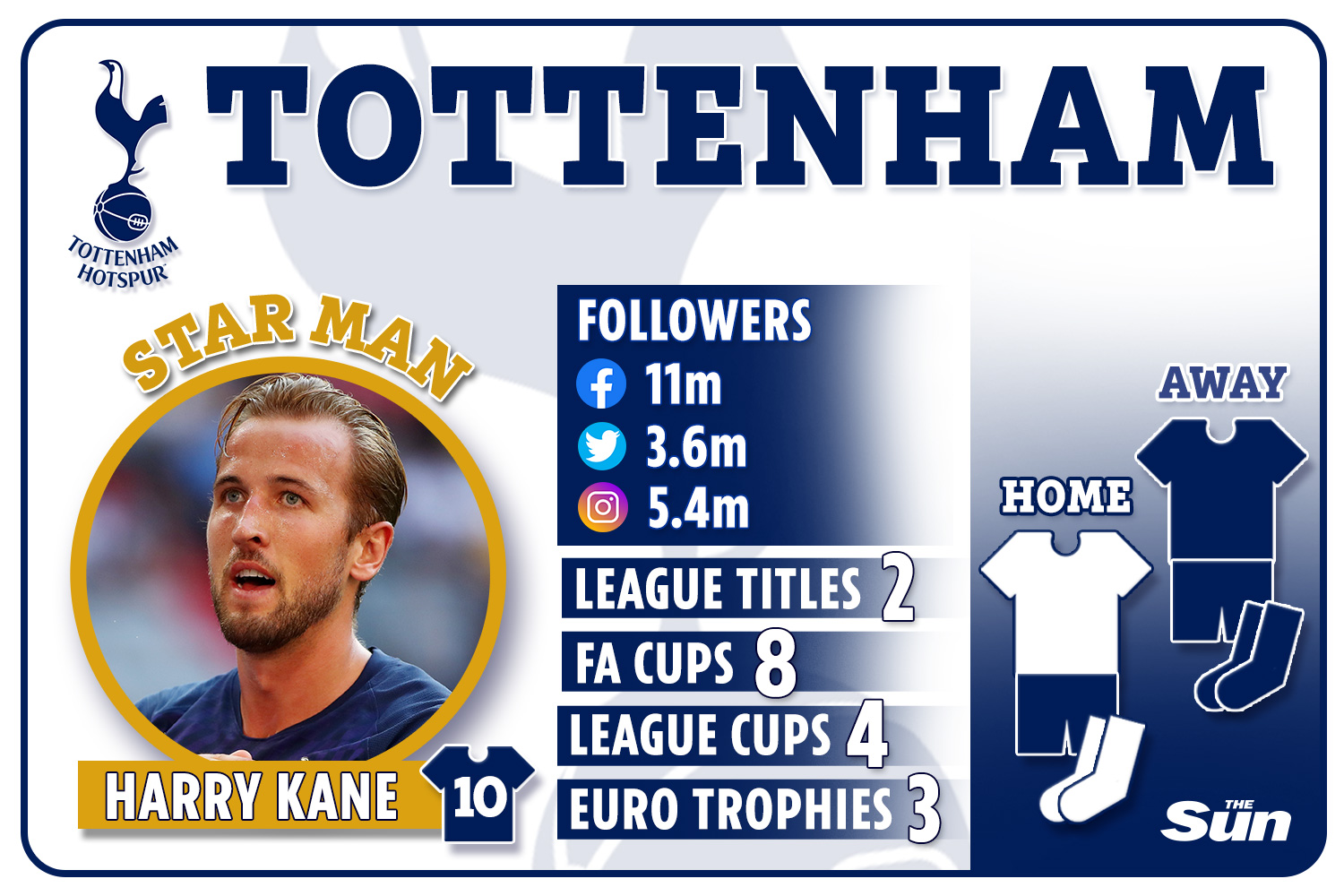