WALES failed to climb Everest on Saturday in a match that saw a depleted Dragons squad take on the New Zealand first team.

Wayne Pivac's men, minus all their England-based players, were beaten 54-16 by the All Blacks at the Principality Stadium. 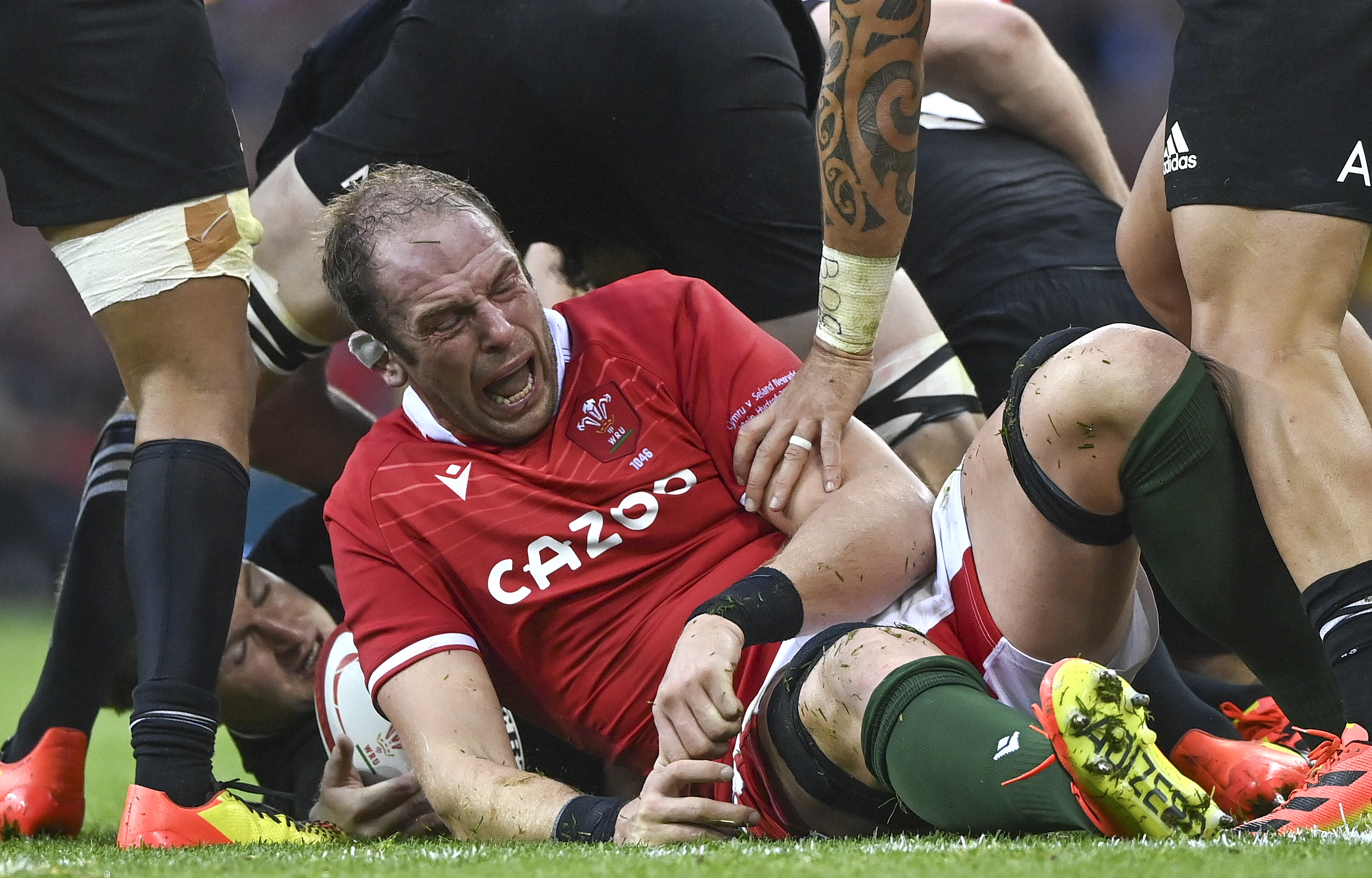 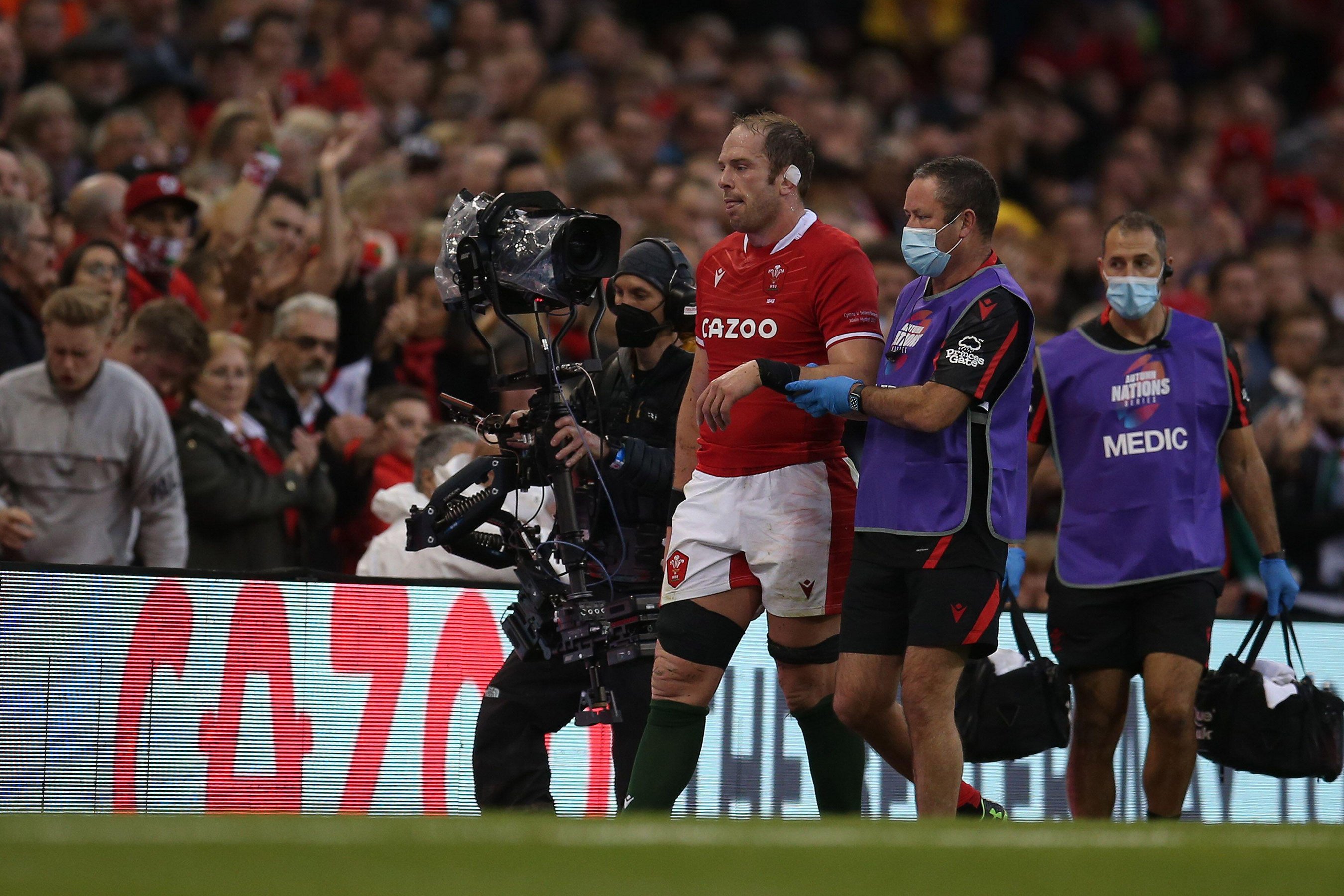 Next up for Wales is world champions South Africa at home, and while they'll have most of their players back, they may be without Alun Wyn Jones.

The Dragons captain was forced off with a shoulder injury after just 18 minutes of the defeat to New Zealand.

What is the latest update on Alun Wyn Jones' injury?

The Wales head coach said: “Al, talking to him in the changing room, feels pretty good. We will get a scan as a precaution, but he is not in discomfort.

“Obviously at the time, he couldn’t play on, but he is feeling a lot better, so that’s a plus.”

When will Alun Wyn Jones return for Wales?

The Lions captain was suffered a shoulder injury in a warm-up match against Japan at Murrayfield, but still managed to return less than a month later to take part in the full series against the Springboks.

And in positive news, Pivac suggested Alun Wyn Jones' injury this time around was not a recurrence of the one suffered in South Africa.

He said: “That wasn’t the discussion, and our medical team was in South Africa.

“I don’t think they will write Alun Wyn Jones off after what happened in South Africa.

"We will get it scanned, and then we will know a lot more, come Monday.”