LEEDS UNITED and Derby County were among the teams to narrowly miss out on place in the Premier League last season.

While Norwich City, Sheffield United and Aston Villa were only promoted a month ago, many are eagerly waiting to find out how they can join them next year. 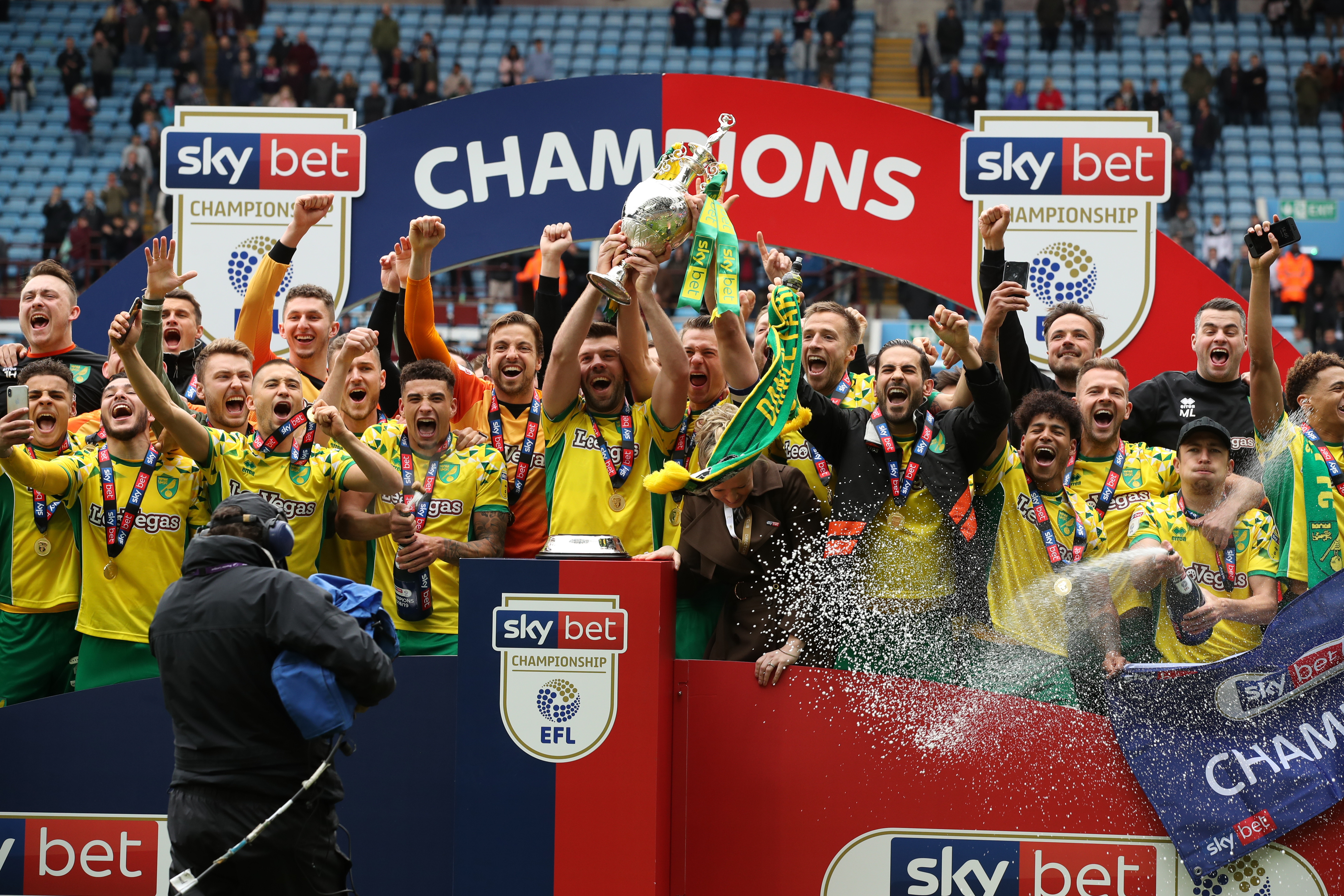 When are the Championship fixtures announced?

The fixtures will be released TODAY at 9am.

All matches from the Championship, Football League One and League Two will be announced.

But these are subject to change ahead of those selected for television matches.

When does the new season start?

The new season is expected to start in the first weekend of August, similar to last season.

Luton Town, Barnsley and Charlton Athletic will feature in the Championship after their promotion from League One.

Meanwhile, Cardiff City, Fulham and Huddersfield Town have all dropped down from the Premier League.