In last year's tournament, Roger Federer added his 20th grand slam title, and sixth at Melbourne Park, as he overcame Marin Cilic in a five-setter. 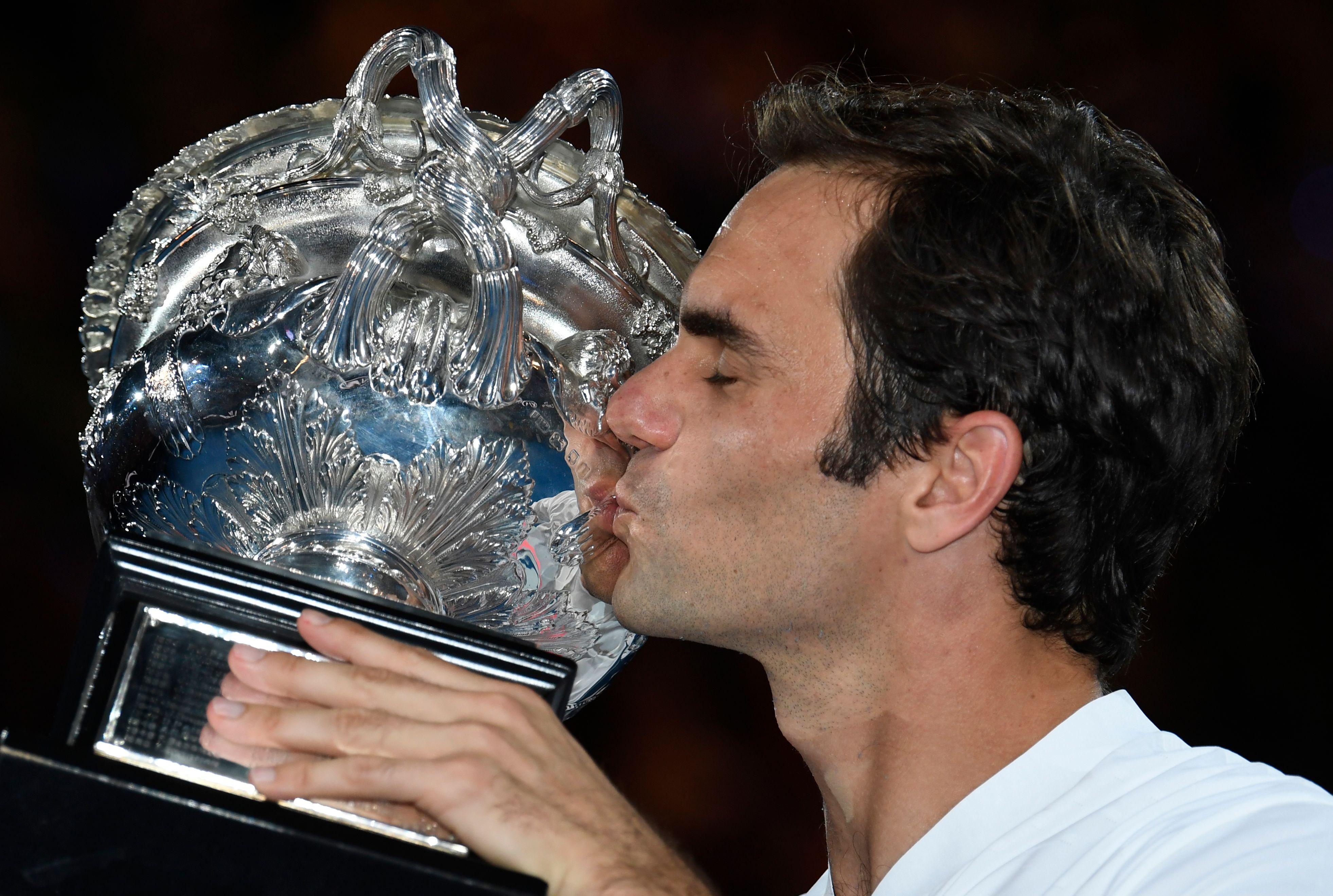 And in the women's competition, Caroline Wozniacki became a grand slam winner for the first time as she overcame Simona Halep 7-6 3-6 6-4.

As has been the case since 1988, it will be played at Melbourne Park.

What TV channel is the Australian Open on and can I live stream it?

The Australian Open will be live on British Eurosport in the UK.

To live stream the Australian Open, sign up to the Eurosport Player for £9.99 per month.

You can also get a free 7-day trial of the Eurosport Player if you are an Amazon Prime subscriber.

For US viewers, the Australian Open will be live on ESPN and in Australia the competition has made the switch to the Nine Network.

Nine's new broadcast deal for the competition marks the first time in over 40 years that the Australian Open has not been shown on Seven in Australia. 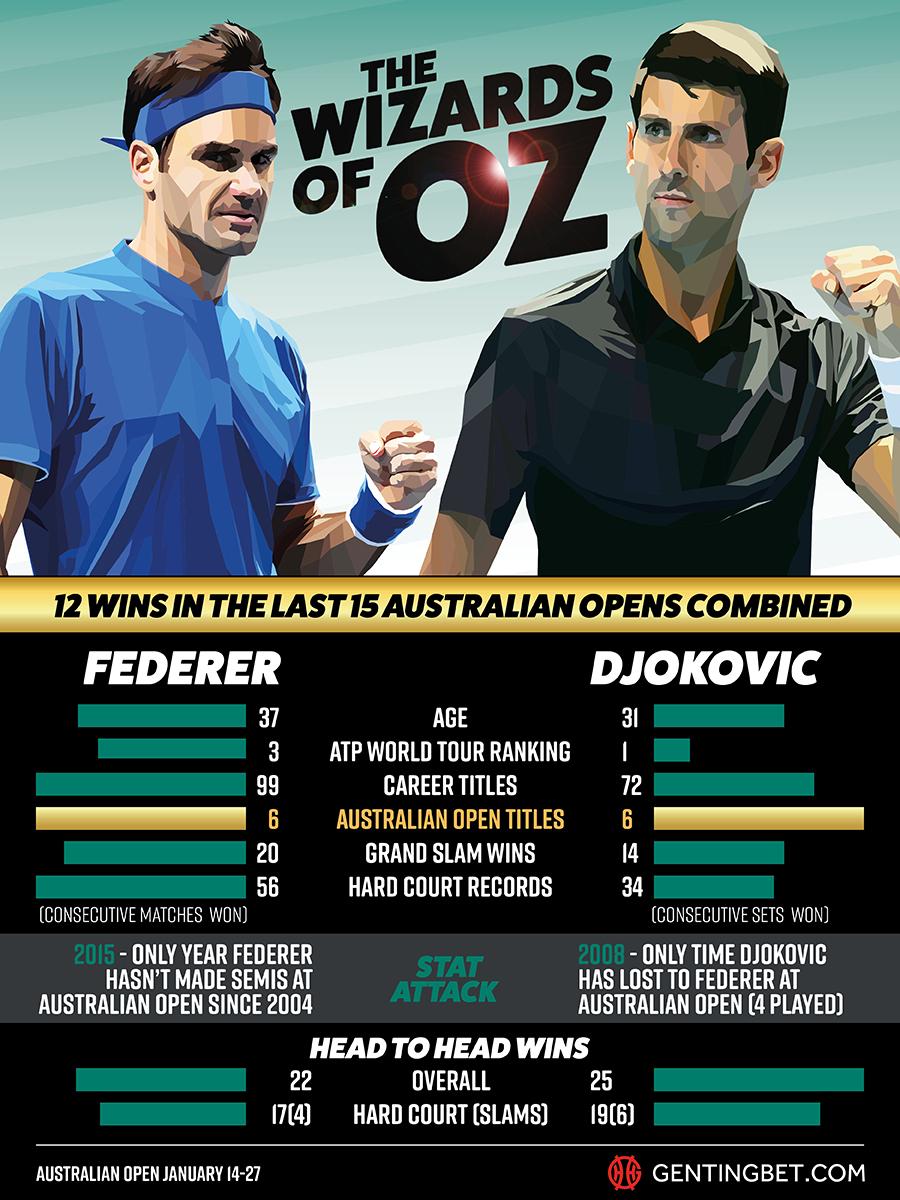