There had been doubts as to whether the fight would take place but the Money Man confirmed in November that he will appear at the top of the RIZIN card in Saitama. 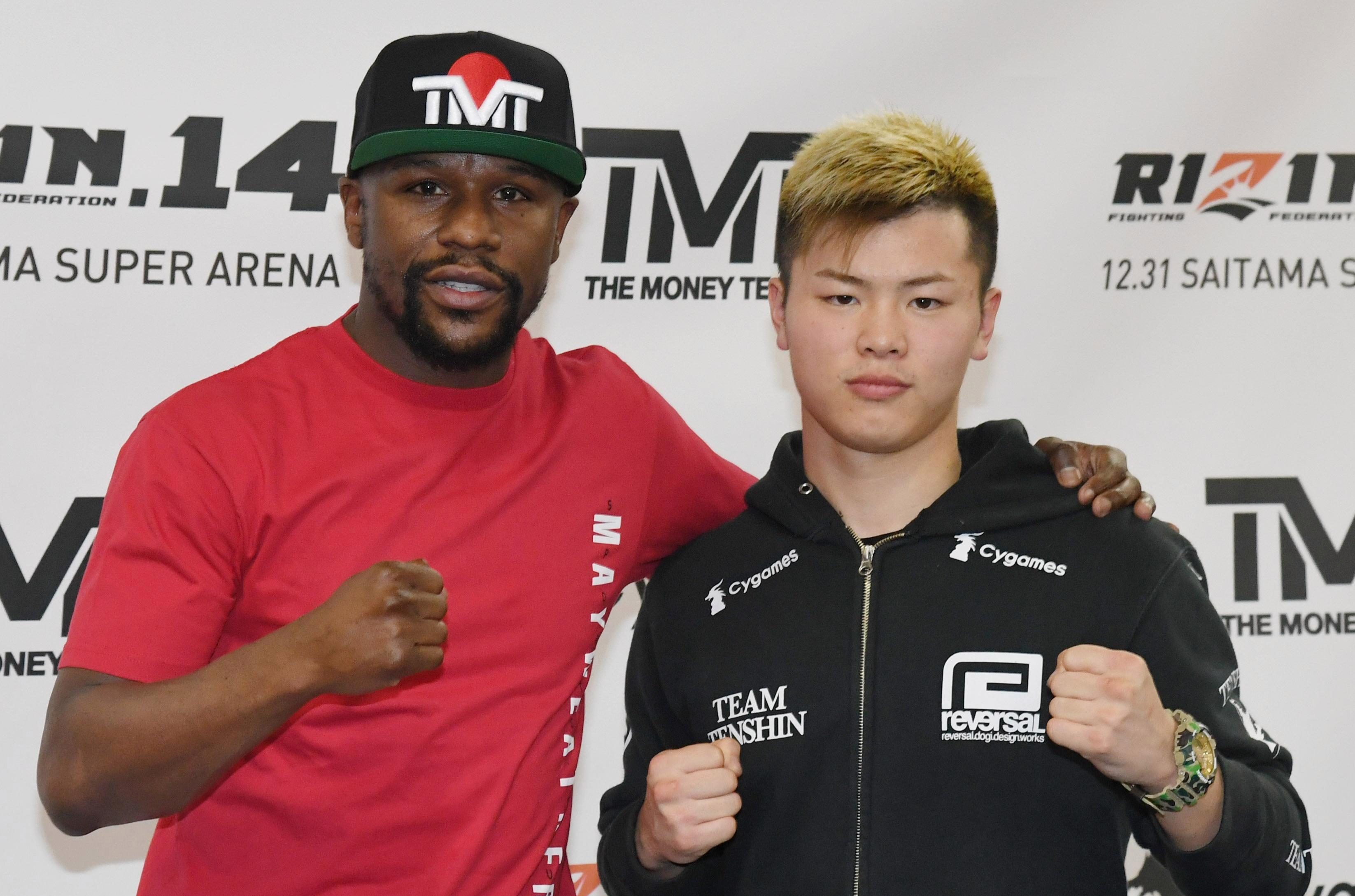 When is Mayweather vs Nakusawa?

The ring walk time for the Mayweather bout is yet to be confirmed.

Is Mayweather vs Nakusawa on TV and can I live stream it?

As things stand, Mayweather vs Nakusawa is set for a TV blackout in both the UK and the United States.

A PPV broadcaster has yet to agree rights for the fight with RIZIN as of December 23.

What are the rules for Mayweather vs Nakusawa?

Mayweather vs Nasukawa will be a boxing match and take place over three rounds.

No kicking or MMA moves will be allowed from the Japanese fighter.

As it is an exhibition match, both fighters will remain unbeaten… even if they lose.